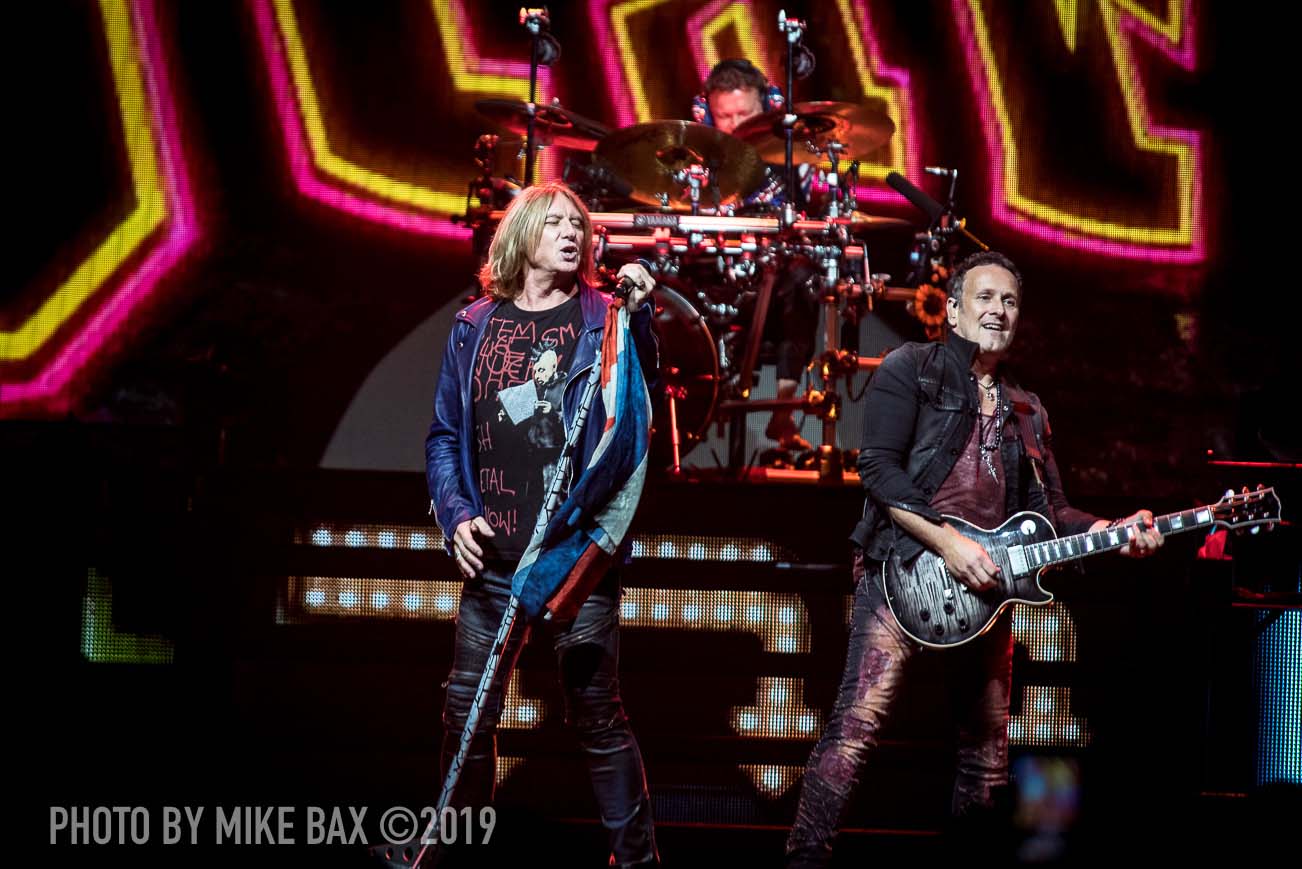 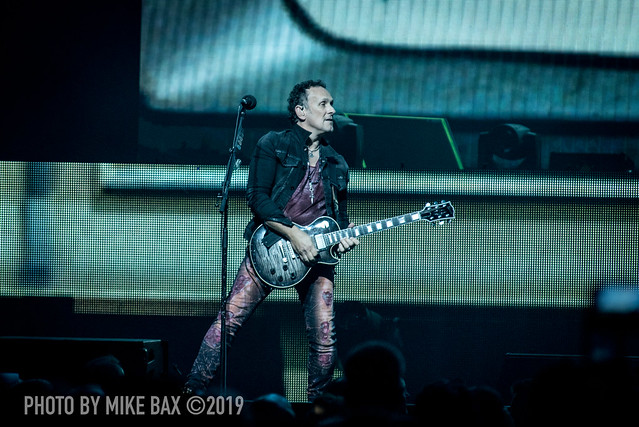 Is there a name more synonymous with 1980’s rock ‘n roll than Def Leppard? Perhaps, but Def Leppard certainly is close to topping the list. Last week, Def Leppard fans were treated to a sixteen-song set of their very best material at their capacity performance at Budweiser Gardens in London, Ontario. This stop in London was one of the eleven dates on the Def Leppard Hits Canada Tour, an ambitious coast-to-coast Canadian trek celebrating the band’s 40th anniversary together along with their recent induction into the Rock & Roll Hall of Fame. Sacramento melodic hard rock quintet TESLA joined Def Leppard for each of these Canadian tour dates, filling out an evening of rock nostalgia perfectly.

Brian Wheat, Frank Hannon, Jeff Keith, Troy Luccketta and Dave Rude took the stage as the venue was almost filled up. They performed eleven tracks throughout an hour-long set, touching on elements of their three-decade career. Numerous songs from 1986’s Mechanical Resonance were performed to cheers of approval from the audience. While not as well known as Def Leppard, Tesla’s relevance as a dominant metal band cannot be denied, and they fit in with the ambiance of this show nicely. Lead singer Jeff Keith has maintained his confident swagger on stage, and his beaming smile while the band performed was utterly contagious.

The members of Def Leppard are no strangers to delivering a concert loaded with moxie along with massive stage production, and this evening’s performance was no exception. As the introductory notes to “Rocket” blasted throughout Budweiser Gardens, an enormous rectangular video screen was slowly raised, revealing Joe Elliott, Rick Savage, Rick Allen, Phil Collen, and Vivian Campbell. The crowd went utterly wild. It was hard to hear the music over the crowd cheering for a bit before the audience eased up and the band rolled out the song in earnest.

Tesla certainly didn’t forget this one. Watch the music video for “Love Song,” from 1989’s The Great Radio Controversy:

Set atop a multi-levelled stage with a backdrop of integrated video graphics and a battery of stage lights, the five members of Def Leppard proceeded to deliver hit after hit over the course of their 90-minute performance. They touched on songs that went back to “Bringin’ on the Heartbreak” from 1981’s High ‘n’ Dry.

Midway through their set, Joe Elliott jokingly mentioned that giving the singer a guitar meant “big fucking trouble” as he walked into the crowd atop the stage runway. The band performed “Two Steps Behind,” with all five members on the runway that jutted halfway into the crowd on the floor, performing the song acoustically. Elliott asked that London join in to sing the song with them, as Rick Savage high-fived some of the fans at the barricade surrounding the runway. Rick Allen joined in with a tambourine halfway through the song to add in the necessary percussion as the crowd sang along in earnest.

While every song this evening was met with an understandable level of excitement, “Pour Some Sugar On Me” brought the room to a heightened level of Hysteria. “Rock of Ages” and “Photograph” from the band’s breakout album Pyromania capped off the evening as the encore, bringing the energy to its inevitable climax. These songs brought the entire venue up on its feet in a rock n’ roll rapture of the kind only a few bands are capable of delivering.

This concert was one of those shows that felt like it was over too soon. Def Leppard has enough great songs; they could have kept on playing for another two hours. As the saying goes, “too much sugar can be a bad thing.” London got just enough to sweeten everyone up until the next time Def Leppard grace our shores. Tonight was a truly great gig; Canada loves Def Leppard.

“Love Bites,” at least some of the time… Check out the music video for this Def Leppard classic: 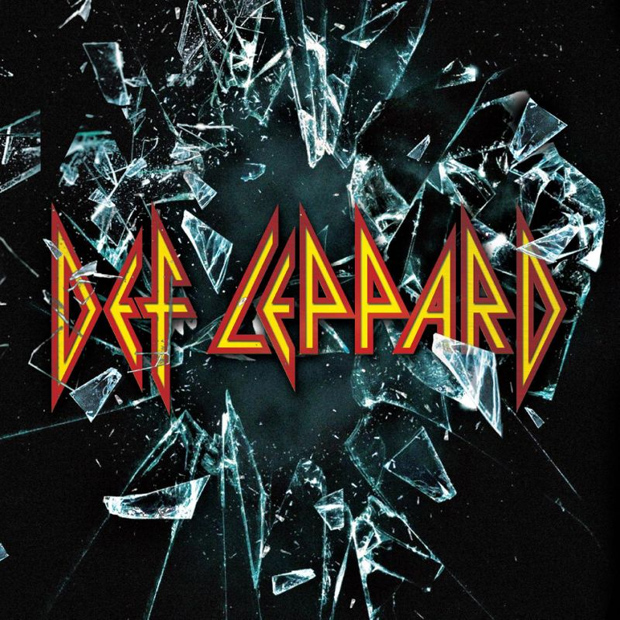