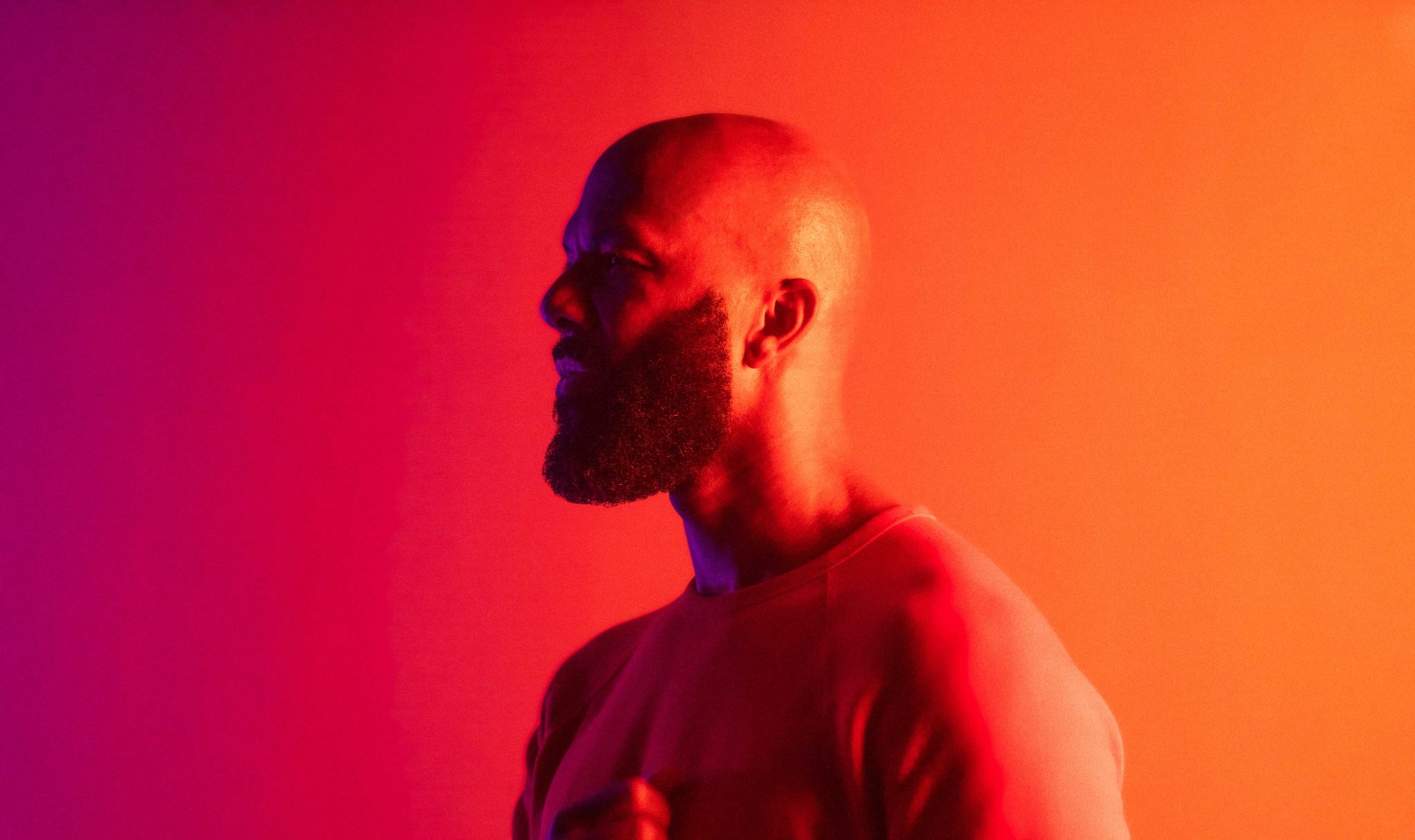 Renowned rapper, actor, artist, activist and, as of late, New York Times best-selling author, Common, has just confirmed an August 30, 2019, release of his newest album, Let Love. The album announcement is accompanied by the new single and video for “Hercules” which features Swizz Beatz. The Carrick-directed video (Weezer) includes a Vince Staples cameo and can be seen below. The album will be Common’s debut for new label home Loma Vista Recordings and comes on the heels of his latest memoir, “Let Love Have The Last Word.” (Pre-save/order the new music right here.)

Speaking of the new recording, Common stated, “This album is inspired by the book, ‘Let Love Have The Last Word’ which gave me a path to write about things I had never written about before. It forced me to go deeper and because I opened up about so many things in the book, I was charged to go to raw, personal and spiritual places in the music. Production-wise, I knew that the music had to have depth, soul and dimension to it. I wanted the musicianship and the spirit of what live music brings, but it also had to have something raw and basement about it. When my team said, ‘You should do some music revolving around the book,’ I just took that energy and went running into my artistry without focusing on anything else. No movies, no commercials, no parties (well, I don’t do that too much anyway) and I just worked on music. So this album is the culmination of this journey, this passion and this Divine Love that I have for one of GOD’s greatest gifts – MUSIC.”

Head below for more details including dates for Common’s “Let Love Tour” which starts in Denver, Colorado at Cervantes’ Masterpiece Ballroom and runs through mid-September. 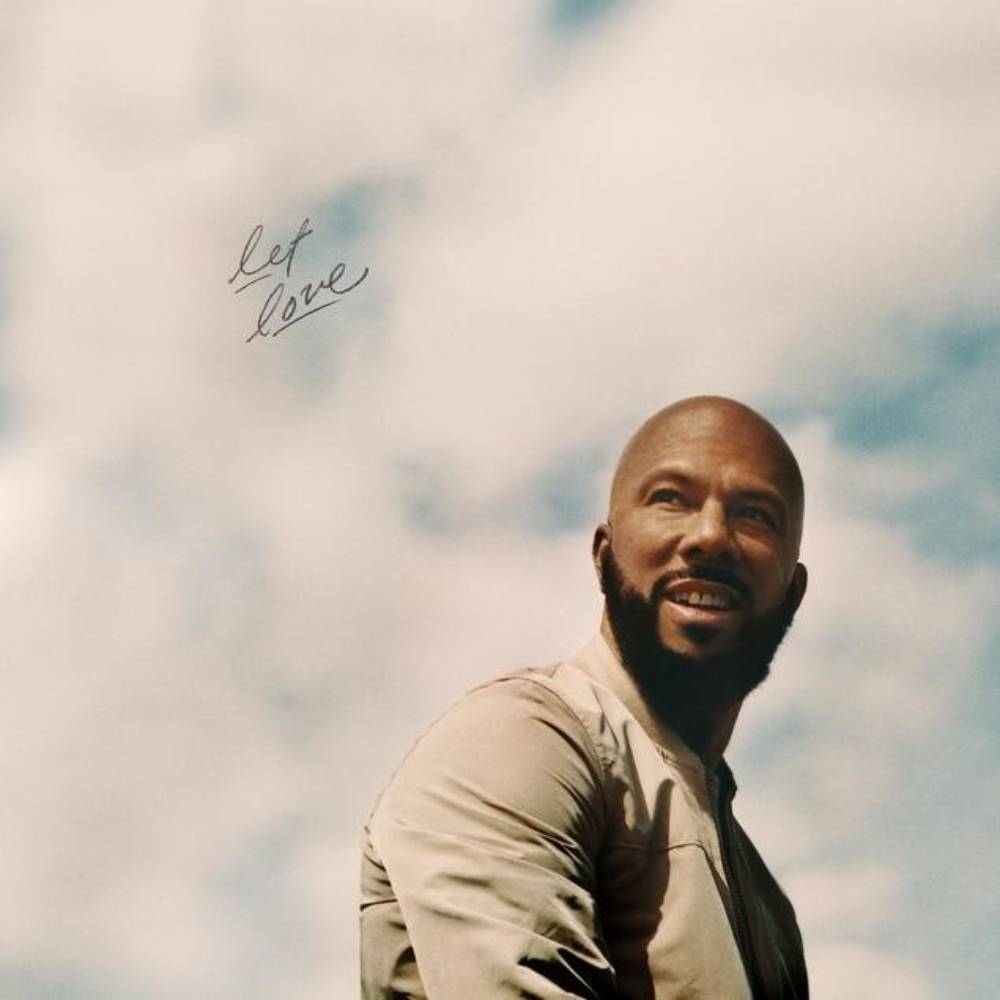