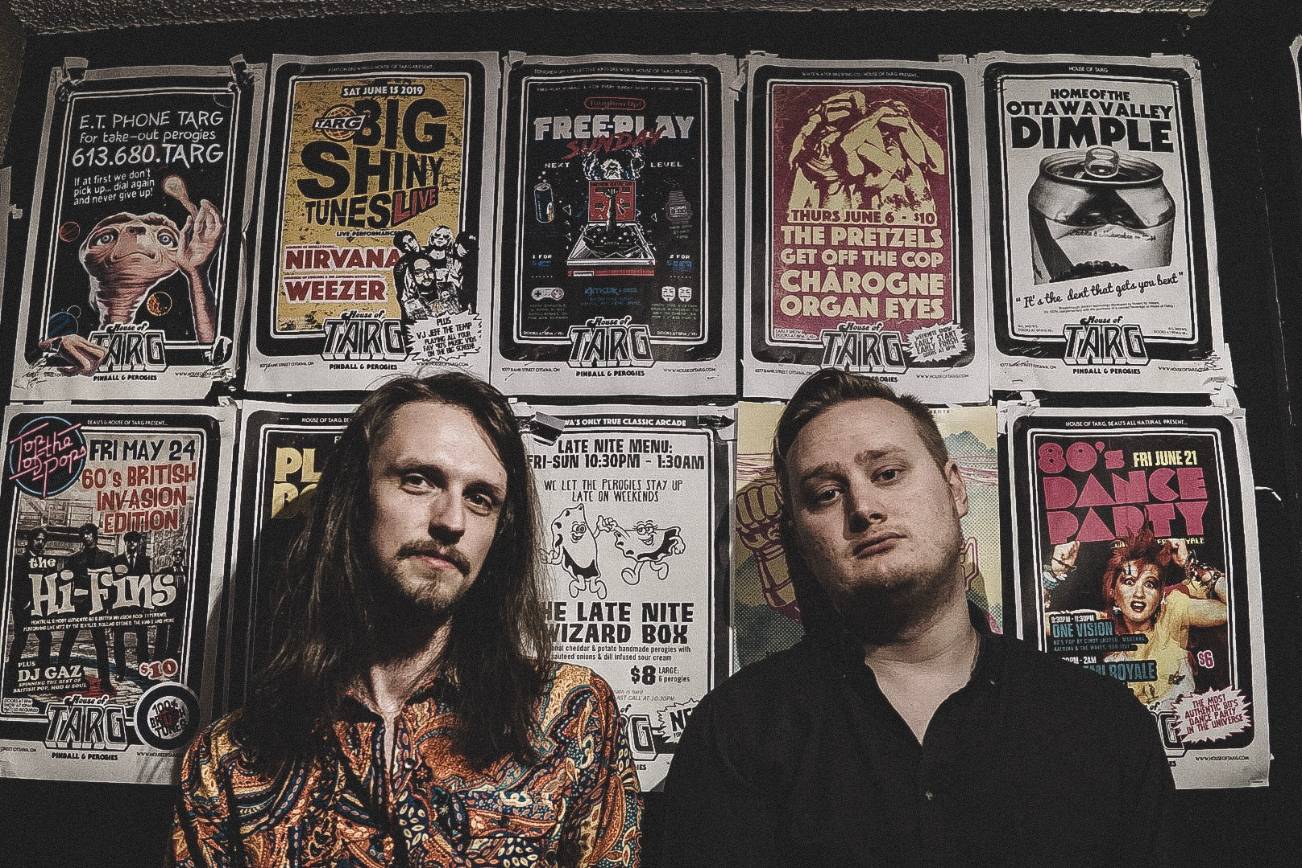 Consisting of two musicians—drummer, percussionist and singer Alan Tweedley and guitarist, bassist and singer Stefan Jurewicz—All Day Breakfast is an Ontario, Canada-based garage rock duo which, on July 19th, served up it’s latest single, the super-savoury “Piglet.” The song is the first from the band’s forthcoming EP and came just as the guys kicked off their longest tour to date (remaining dates listed below). “Piglet” was tracked, mixed, and mastered at Poole House Studios by Stefan Jurewicz.

Speaking of the song, the Alan Tweedley commented: “‘Piglet’ was one of those songs that just came out really easily. There’s a lot of emotion there, so it was one of my favourite songs to play live. It felt really genuine and I didn’t feel any grossness about faking anything. The person it was written about is no longer in my life, so it’s taken a different light for me now, but the emotion is still there and it’s pretty easy to channel.

Stefan Jurewicz elaborated further, saying: “I think ‘Piglet’ is the first ballad-esque song we’ve written, which I see as a turning point for our growth as a band. Up to now we’ve been very high energy, and while we have down moments in our songs, they never last very long. ‘Piglet’ feels to me like an acknowledgement that we don’t have to be exciting all the time. We can take a few moments to bring things down, take a breather, then power ahead. It’s a different sort of versatility that we never had before and I’m excited to move forward with.”

All Day Breakfast’s love them some “Piglet” and now so do we:

Check out the cover artwork for the band’s “Piglet” single: 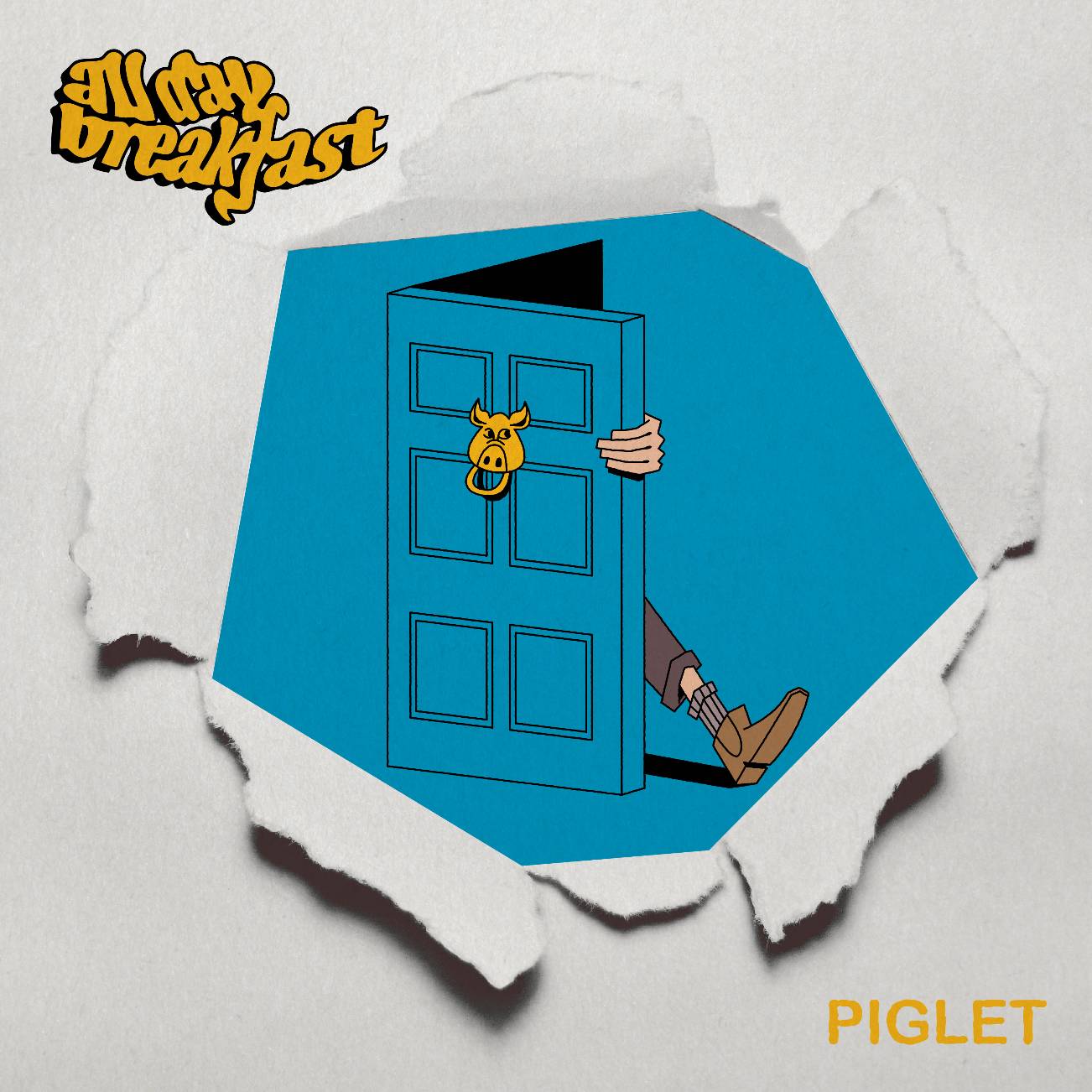