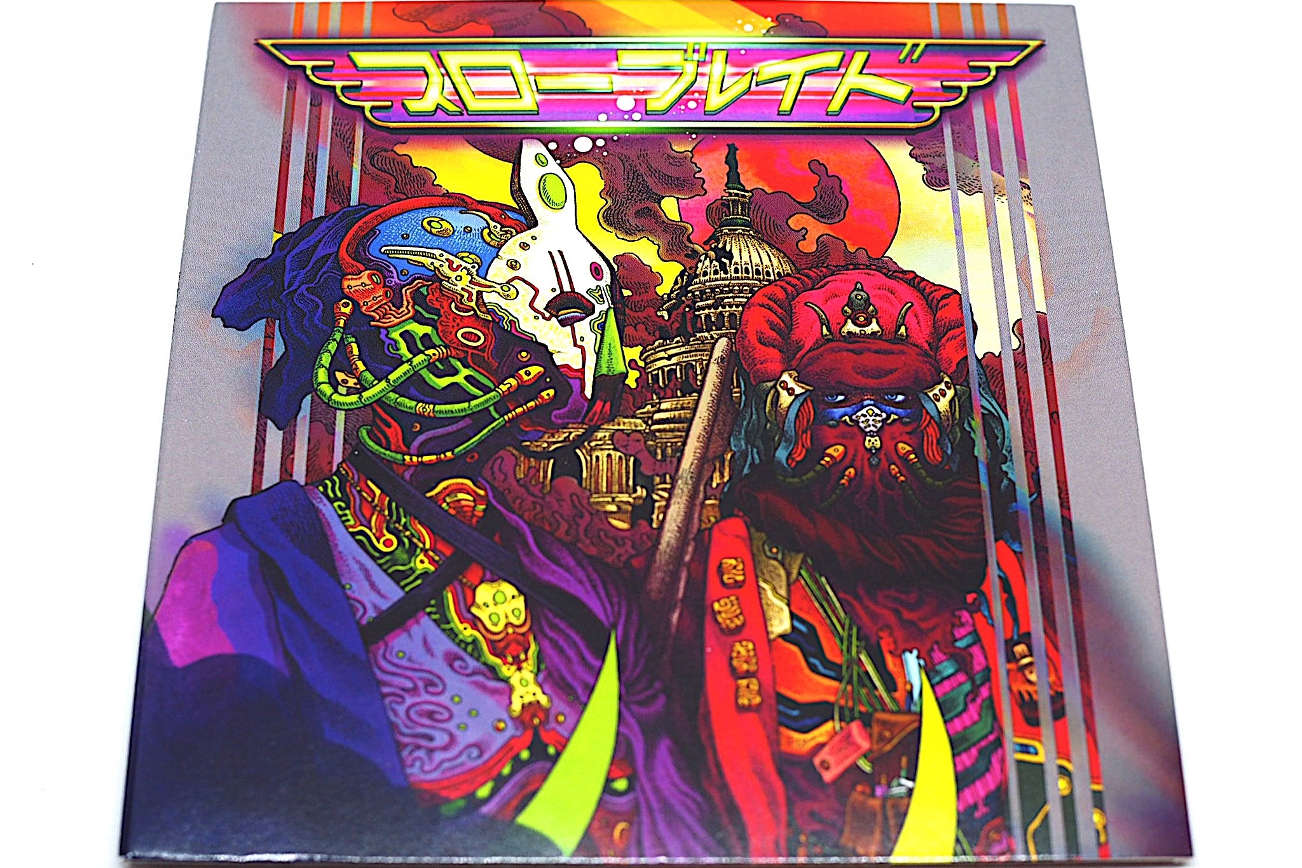 It’s new music time so listen the hell up! In our never ending pursuit of giving you not only new but also different, quality music, we bring to you the exclusive premiere of electronic duo B.M.K.’s new single “We Don’t Care,” featuring Mattie Safer from The Rapture. The song will to be featured on an artist compilation album that will be coming to you on August 9th, titled The Slow Blade, which comes courtesy the record label Swedish Columbia (pre-order now via the label here).

The label is known for being operated by Shelby Cinca, formerly of Frodus and Decahedron and also features a lot of other talented quasi-electronic artists. But back to the matter at hand… B.M.K., known as Blandmissbruk in Sweden, features David Fransson and Per Stålberg, two members of the well-known and respected post-punk group Division of Laura Lee. This is just one of several exclusive tracks that fans can expect coming on The Slow Blade which will be composed all of remixed tracks from Swedish Columbia, a label that has become well-known for its brand of synth-wave, retro wave and oddball electro music.

Speaking of the song, B.M.K.’s David Fransson noted, “Some things deserve a better fate than dying on a mini-disc in a drawer under a copy of ‘Meet me in the bathroom.’”

“How Deep Is Your Love?” Well think it over while you watch this music video from The Rapture off their 2011 record In the Grace of Your Love:

The Slow Blade is coming at a special time for Swedish Columbia as it is intended as a musical celebration of the label’s ten-year anniversary. In that time, they have amassed a catalogue of original sounds with the aesthetic of analog circuits, 8-bit video game cartridges and VHS tapes. For all of you older than 30 then you know what we’re talking about!

Shelby Cinca, also known as an artist under the names Triobelisk, Tanimura Midnight and Catbeats, founded the label during the blog-house era, a time when laptop music was being composed and shared rampantly and in Cinca and his friends’ case, old punk rockers from notable bands. B.M.K. being included on The Slow Blade compilation is no coincidence as the duo were the very first release to come on the label. With a continued dedication to quality and originality, it’s no wonder why Swedish Columbia continue to remain an influential outlet for new music now a decade later.

“How Deep Is Your Love?” Well think it over while you watch this music video from The Rapture off their 2011 record In the Grace of Your Love:

The Slow Blade is due out on August 9th, via who else but Swedish Columbia. Check out the Nintendo inspired artwork: 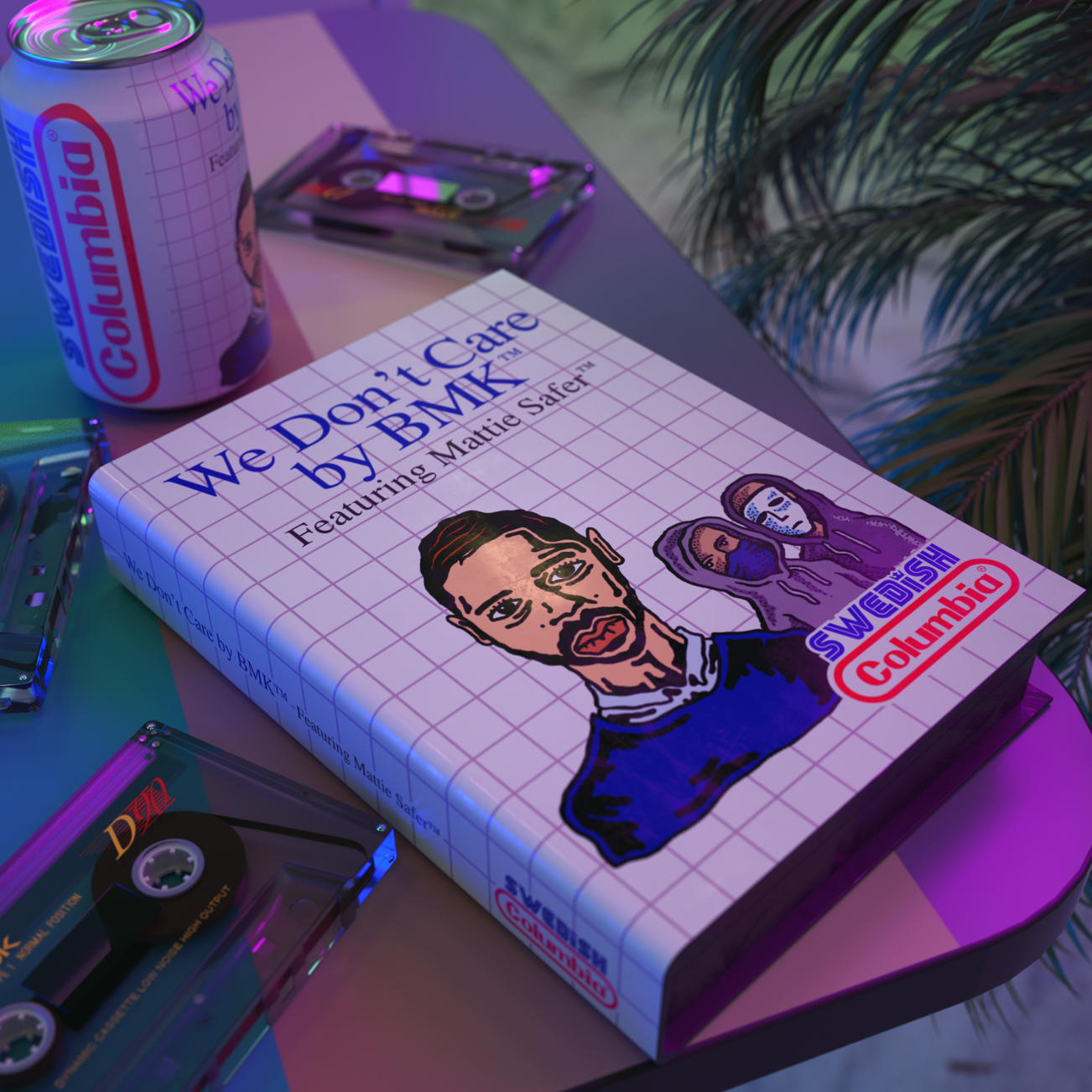