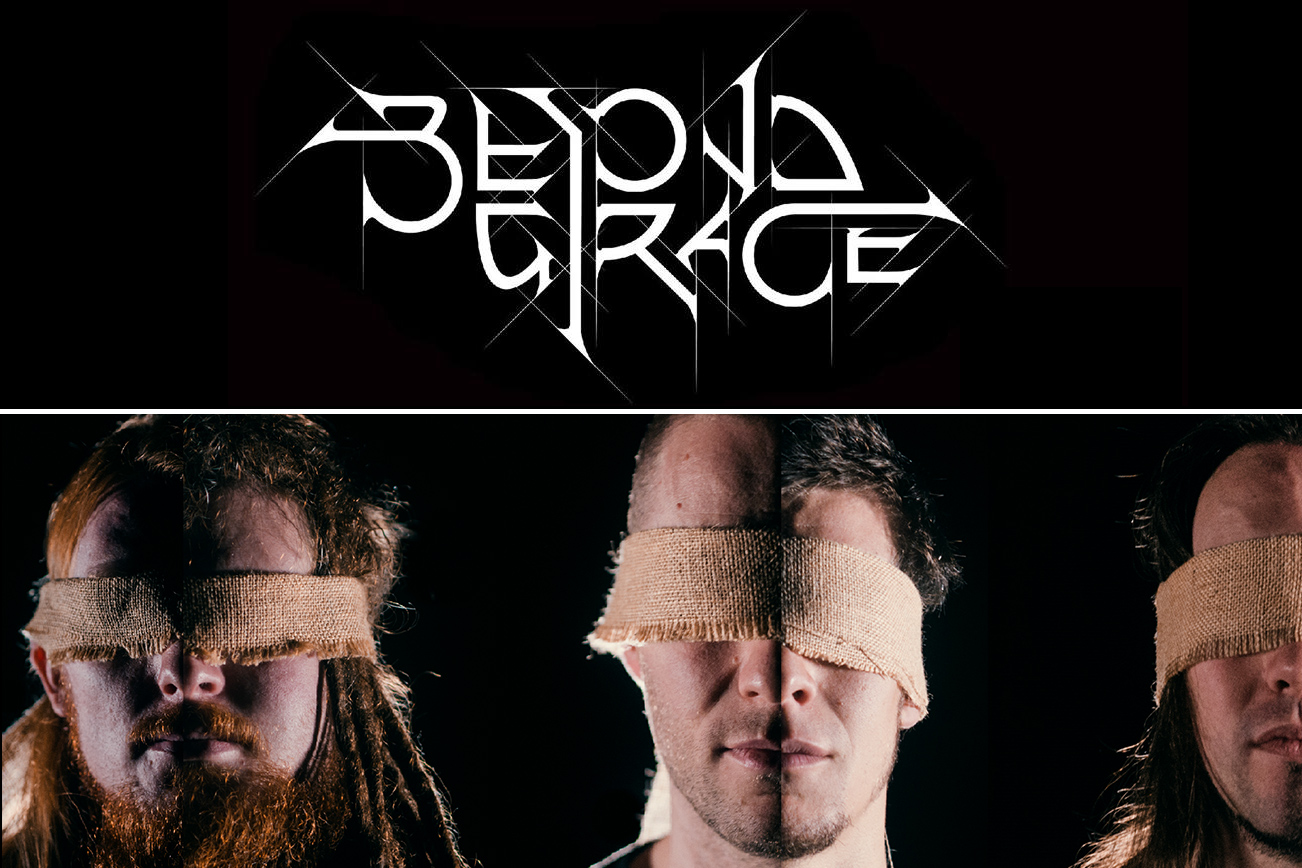 “Barmecide Feast” marks the beginning of a new era for UK death metal band Beyond Grace. Promising to go darker, heavier, and angrier than ever, the band have said that the track offers a teaser of what to expect from their upcoming second album, Our Kingdom Undone, aided and abetted by some suitably guttural guest vocals by Matt Moss (Slugdge) and a fittingly massive production job courtesy of Charles Elliott (Abysmal Dawn).

Furthermore, not only will the release of the new single herald a new chapter in Beyond Grace’s story but all profits from the release will be going to local food banks. If you like what you’re hearing then definitely get behind the band and the charity by picking up your copy of the single on Bandcamp right here.

When asked about the reasoning behind choosing to support this charity, vocalist Andy Walmsley explained to us, “This song, and the new album as a whole, is obviously a lot more political in nature than our first one. But it’s also much more personal too. And ‘Barmecide…,’ like the rest of the album, is all about by my own feelings of anger and frustration… not just with the world around me but with myself… and I have to credit some of my conversations with Matt (who provides the guest vocals) with inspiring me to express these feelings in a much more pointed and visceral way (even if they’re still delivered through the medium of rhyme and metaphor).”

Help support a great cause while checking out some cracking UK death metal in the form of “Barmecide Feast.”

Walmsley further stated, “The reason we decided to donate all proceeds from the single to The Trussell Trust was simply because I/we felt the need to do something… anything… that would make a real difference, no matter how small, this time around. After all, anger is useless without a direction in which to focus it. And with the theme of the song being, essentially, the growing divide between rich and poor, and the ways in which we’re all conditioned to play along with this as if it were normal, it seemed appropriate to throw our support behind an organisation dedicated to benefitting the least well off, and not the most.

Of course, there are a lot of bands out there who do the activist thing better than I/we ever could, and we’re not in any way pretending to be on their level, but my hope is that both the lyrics and the music will connect with people and inspire them to contribute a little bit of cash, or donate on their own behalf, so that we can make a much bigger difference collectively than we ever could have on our own.”

The release of the single will be followed up with a two-week UK/EU tour (dates TBA), which will provide the band with a fresh opportunity to introduce the world to their signature style of devastating death metal.

Let us take you back to Beyond Grace’s debut record Seekers for the official music video for “Oracle.”

Check out the artwork for the “Barmicide Feast” single: 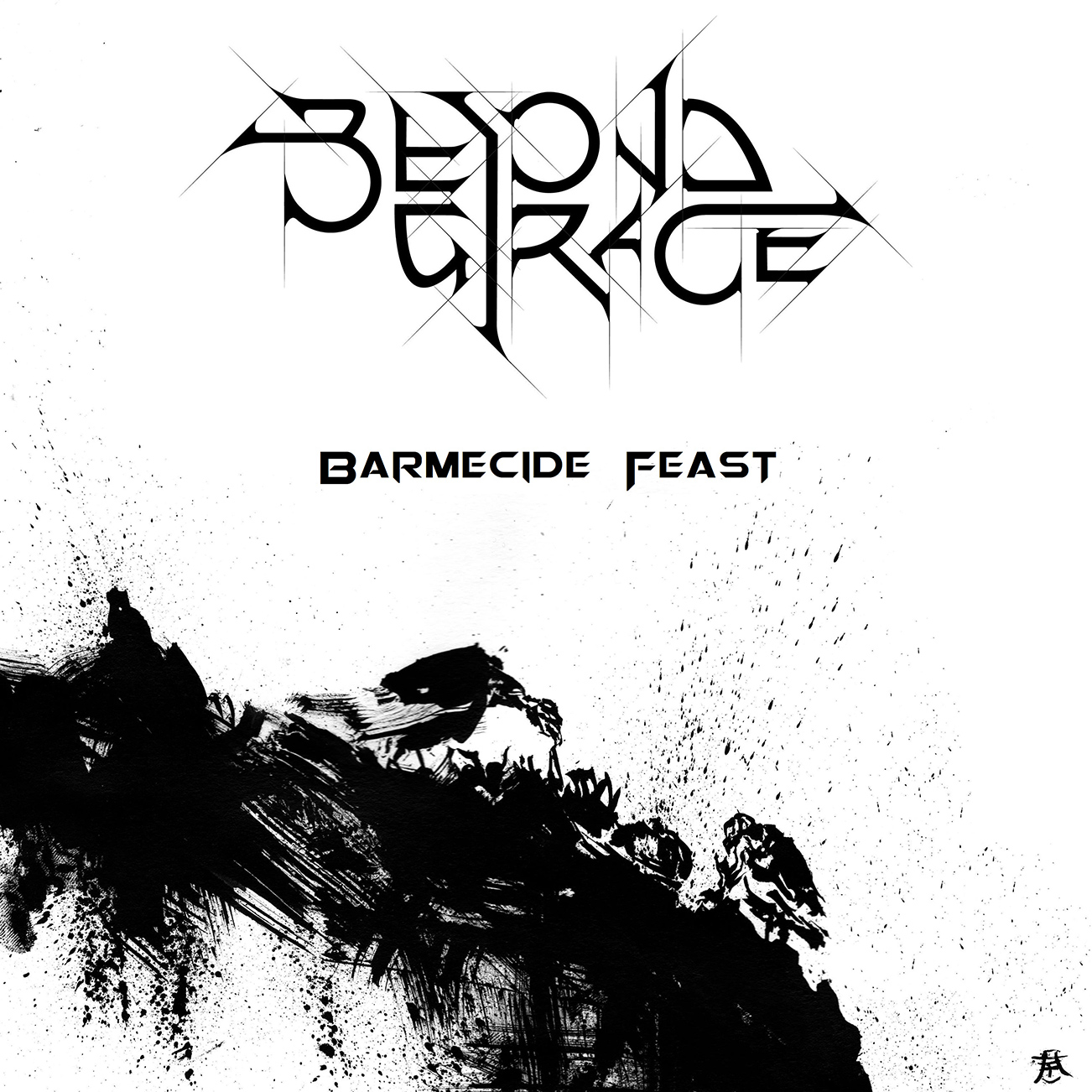