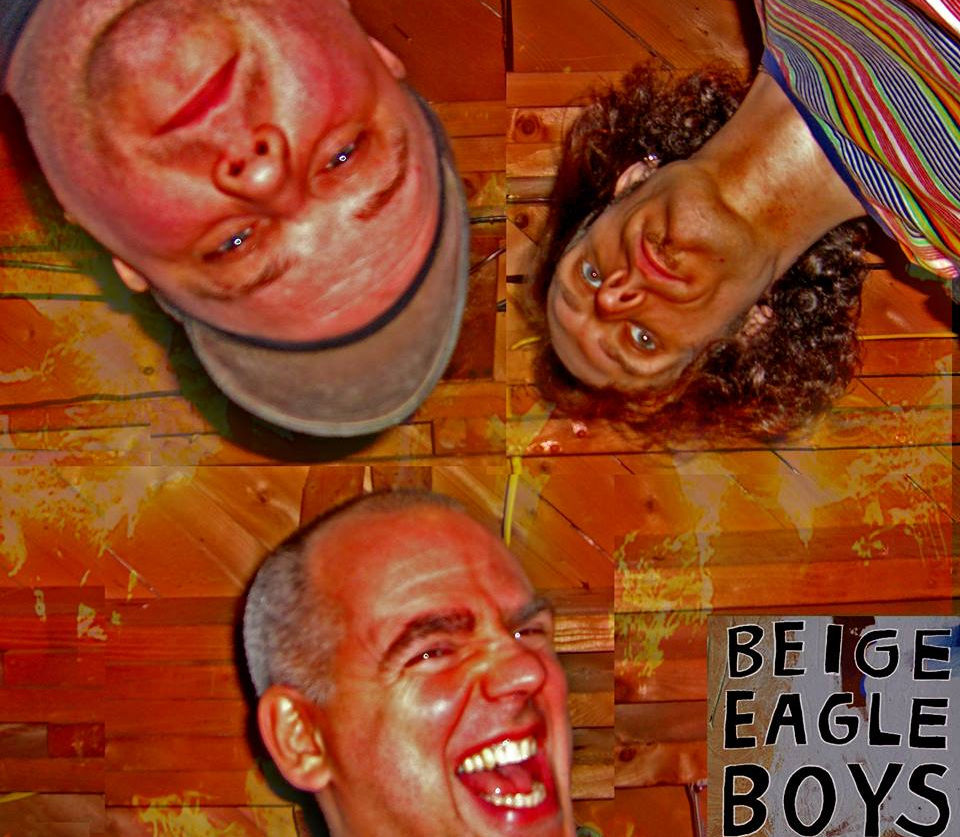 Something you don’t hear enough of is scuzz-metal, but we got you covered this afternoon with the exclusive premiere of the new Beige Eagle Boys track, “Are You Going With Me.” The three-piece Detroit group, composed of Shawn Grib, Vince Williams and John Henderson, are revving up for the release of their brand new split 10″ release along with the Dallas noise-rockers Hoaries, that’s due out on July 12th which you can pre-order/purchase via Philadelphia-area label Reptilian Records, an imprint that also houses Fight Amp and Multicult.

The split release features three new songs each from both bands, including the Beige Eagle Boys’ cover version of the ‘80s classic radio and club synth-pop track “Don’t You Want Me,” originally by The Human League.

Now’s the time to scuzz it up. Listen to the new Beige Eagle Boys song “Are You Going With Me.”

This new split 10″ marks quite a momentous occasion for Beige Eagle Boys, as it’s the first new material to come from the band since their 2014 full-length record You’re Gonna Get Yours, an album that would be pleasing to the ears of any fan of Throat or the almighty Cherubs.

Checking in with a comment on the new song “Are You Going With Me,” Beige Eagle Boys’ lead singer Shawn Grzyb said, “Like most of our songs, it’s just a bunch of Northerners kicking up a ruckus about the animosity and betrayal of dysfunctional romantic relationships. Love letters from Detroit!” This sounds like our cup of tea then! 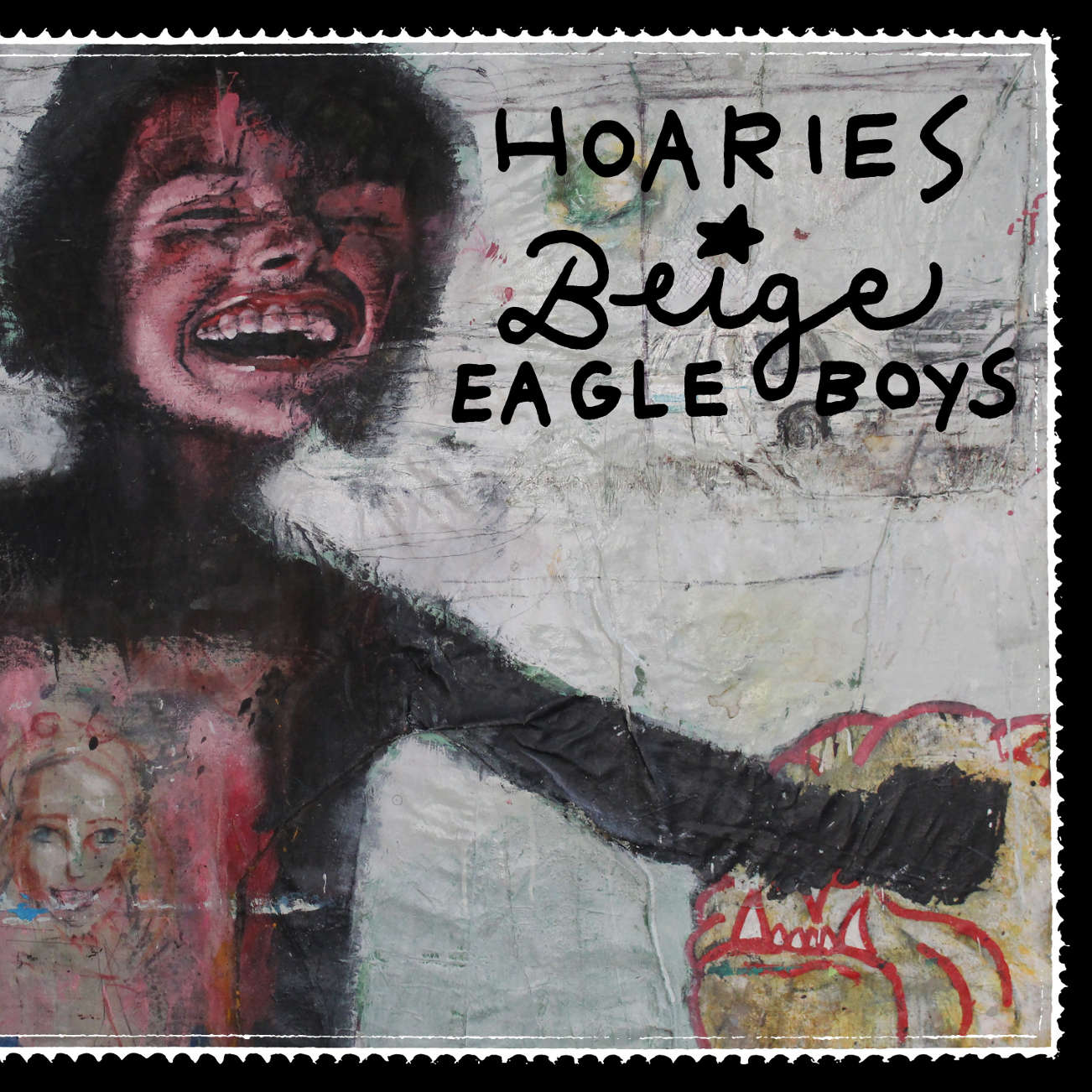