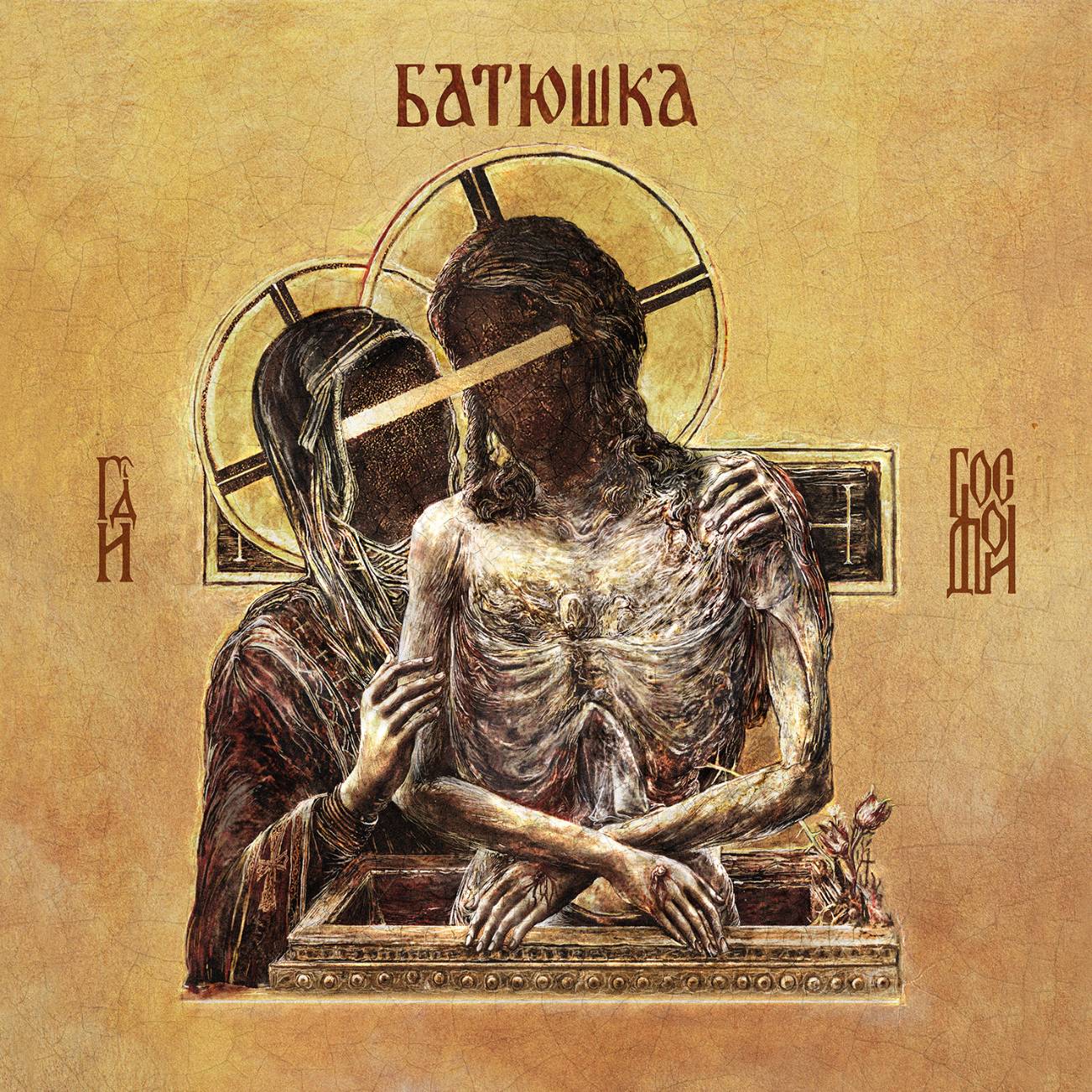 So, Batushka are a Polish black metal band that released a phenomenal album in 2015 (Litourgiya) utilizing ambiguous Eastern European Orthodoxy as a lyrical and thematic viewpoint (without giving away whether they are for or against it), wearing robes on stage, and remaining very, very mysterious. The music was blasting black metal with traditional vocals interspersed with religious chanting and ritual frameworks, something seen on the scene before with bands like Deathspell Omega (especially with the orthodox viewpoint) and Mgła, but never with such determination and execution.

The underground exploded with praise and the hype was real and deserved, and we all waited with bated breath to see what they would do next. Unfortunately, in true rock & roll fashion, the two main members (vocalist Bartłomiej “Bart” Krysiuk and guitarist Krzysztof “Derph” Drabikowski) had a falling out and announced in December 2018 that they had each kicked the other one out of the band (sigh), vowing to continue as two separate bands from the same camp. Derph unleashed Панихида in late May under the Батюшка name and released independently, and the album under review here is Bart’s release under the original Batushka banner through Metal Blade (pre-order here). Confused? Aren’t we all.

Check out the video for “Polunosznica” here:

Named after an Old Church Slavonic word for “God,” Hospodi is based on the Liturgy of Death, the prayers for the dead, and Orthodox funeral rites and dirges, which adds to the confusion when you consider that Панихида (roughly translated as “requiem”) is very much in a similar vein. That said, the music on both albums certainly shows two different directions from the same source. Панихида seems more of a traditional follow-up to Litourgiya, employing corresponding sound, chants, and production and darker doom vibes. Hospodi is a more straightforward black metal album, even though there are some folk elements and a smattering of chanting (see “Wozglas”), and also some classic rock and early ‘90s metal strains in the guitar-work and overall attack (check out “Wieczernia”). The production is a little uneven and muddy, but the vocals are pure blistering black metal, all of which adding up to a very aggressive yet solemn affair.

Ultimately, it would seem that Krysiuk is aiming for more of a commercial breakthrough with his album, hitting similar emotional buttons as latter-day Behemoth and simpler song structures that whiff of modern Darkthrone, ie: less ritual, more in-your-face potency. As a fan of most areas of black metal, this doesn’t really faze me as this is a strong album with great atmosphere. However, as a band that created its own creative niche with their 2015 breakthrough, it seems like a bit of a step backwards. It will obviously be a huge dividing line between the fans (the comments sections throughout the internet are already ablaze), but I’m of the opinion that the two 2019 releases add up to one solid sophomore record – one that continues the charge and one that adds in different, more primal elements.

Here’s some more visual delight with the video for “Wieczernia”:

Hospodi as a record by Batushka is ultimately not as strong as Панихида, either in sound or direction. It is, however, a really dark and zealous foray into deep religious territory, complete with mountains of riffs that are more approachable and worth more than a bang or two of the head. Under a different name, this could have been a very different beast in that it is a very good black metal album. And I, for one, consider it as such.

And here’s another stroll through the darkness with the video for the title track: