Will Fox is a nomad whose global travels have included residency in Houston, London, Paris, and Rio de Janeiro. Fox is also an accomplished musician and songwriter whose travels clearly seeped into the very essence of his forthcoming debut solo recording, Which Way. Due to hit the proverbial shelves on July 12th via Twosyllable Records, Which Way (which may be pre-ordered from the label here, follows Cosmic Dusting, Fox’s debut EP which was released on October 26th, 2018.

Those who enjoy the singer/songwriter sounds of artists such as Elliott Smith, Andy Shauf, and Cass McCombs will definitely enjoy what Will Fox is peddling, not to mention our new free download of the lead single, “Waiting.” Which Way was recorded at Los Angeles’ 64 Sound and discusses subjects ranging from post-break up feelings and career changes to his own dad6s cancer diagnosis. This, combined with production via Tyler Karmen, mixing via Brian Rosemeyer, and mastering via Mark Chalecki, results in a smooth, mellow offering that’s also emotive and surprisingly heavy.

Speaking of the single, Will Fox shared a lengthy overview for his fans: “‘Waiting:’ I should start by saying that before focusing on this record, I had spent 4 years in Los Angeles contending with my dream of being a musician, struggling to find my sound, waiting for some divine intervention to swoop me into originality. It wasn’t until I experienced heartache that I finally allowed myself to just write for the sake of healing, and once this happened I had an unwavering fire inside telling me this is what I was meant to do.

Thanks for reading our article and “Waiting” to watch the single’s music video. Enjoy!

Much of this record deals with the aftermath of my last relationship, an event that was quite literally the catalyst for deciding to write a cohesive record. In many ways it was my first real experience with love, heartache, and sacrifice. We all slip into relationships for the same reasons: intimacy, purpose, friendship, comfort, sex, a cauldron of existential, emotional, and carnal instincts that don’t always agree with one another. In my case, I think I was searching for purpose, and felt that my purpose at the time was to make this woman happy, quite simply. But as that nihilistic creative fire inside me began to grow, I realized that I’d have to selfishly sacrifice that love and make space for taking the leap as a musician. As ’Waiting’ begins… ‘I’m sick of all this cosmic dusting, laying on this wild lawn, doing all you can to change me, but there’s no changing, there’s no changing me.’

Thus, ‘Waiting’ is about wrestling with being in love with my ex-girlfriend, and trying to love myself. I tried showing her signs that I was feeling differently, yet she still waited for me. I tried showing her that I was incomplete, and she loved me anyway, just the way that I was. I felt unworthy of that unconditional love, as the chorus goes, ‘so call my name against the wind and catch a glimpse of what’s inside of me, I’m trying to give you all you need to turn and run, but you’re killing time, your hands are surely bleeding, waiting for a losing man to win, cutting through the line to be forgotten, and you have waited for me still.

Peep the cover artwork for the “Waiting” single, which came out on May 17th, 2019, via Blue Swan Records/Esque Records. 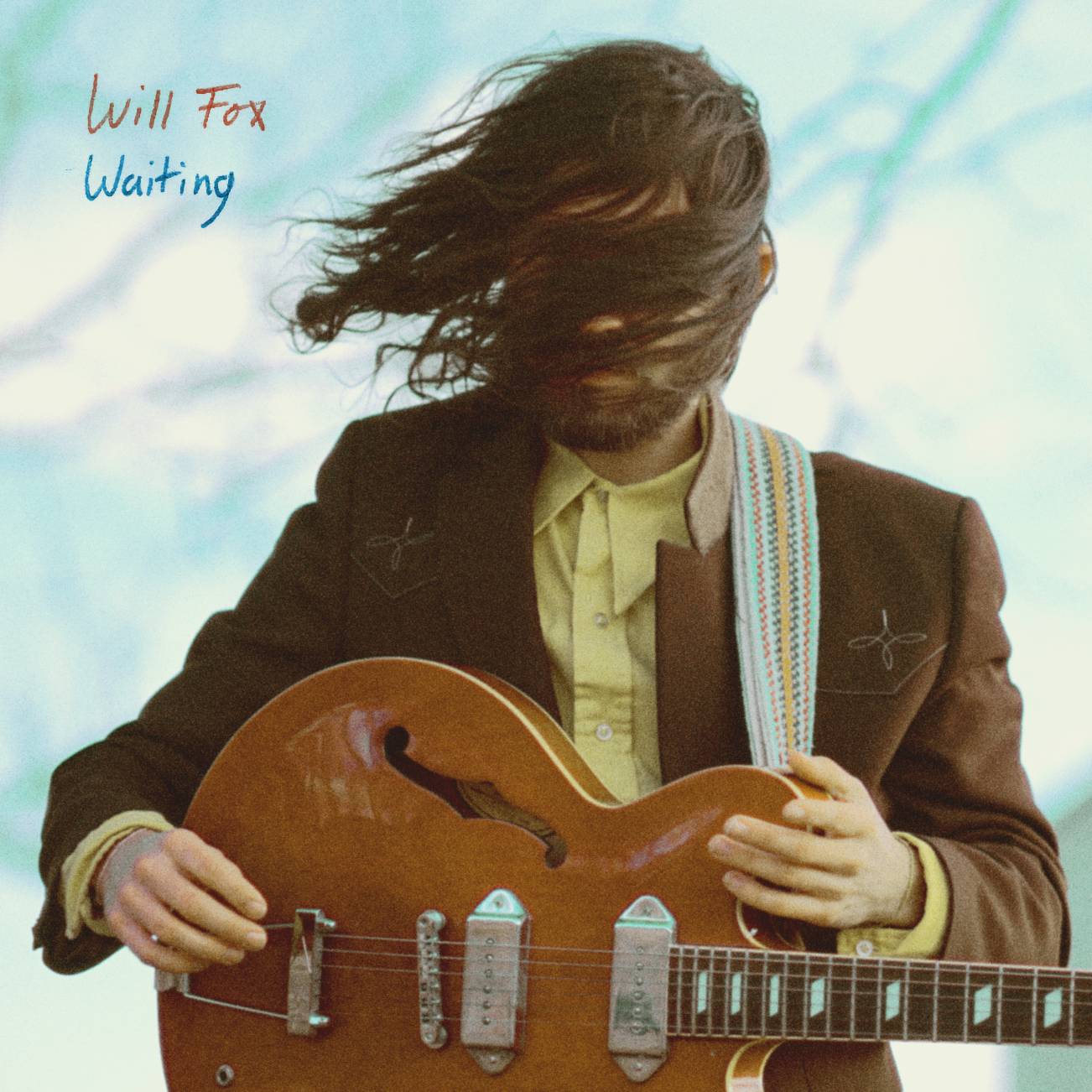 Emotionally things got complicated once we broke up. She was devastated and I missed her friendship immensely, I went back and forth wanting to be there for her as a friend, wanting to rekindle the romance knowing that in the long run it didn’t makes sense. The second verse describes this in a bit of a role reversal, ‘all this mortal shit is killing me, I know what’s right but do what’s wrong, I’m thinking maybe I can change you, but there’s no changing, there’s no changing you.’ I had the pleasure of adding Jessica Maros’ (Escondido) harmony on this verse to reincarnate the melody in my ex-girlfriend’s voice. Now, this in-between phase lasted for about 6 months. She naturally moved on, fell in love with someone new and it absolutely broke my heart. Navigating the friendship after the relationship was tough because I held onto past romantic feelings when I shouldn’t have. So maybe it’s safe to say that ‘Waiting’ is an ode to the rebellious nature of the heart.

In short: ‘Waiting’ is a song about the often rebellious nature of the heart, as I try to distinguish between platonic and romantic love before and after a break-up. I attempt to define these romantic rules, but am left scratching my head, and realizing that there aren’t any. Although the song is about the conclusion of a relationship, it also describes just how powerful and continuous that love can be, and that’s a beautiful thing isn’t it?” 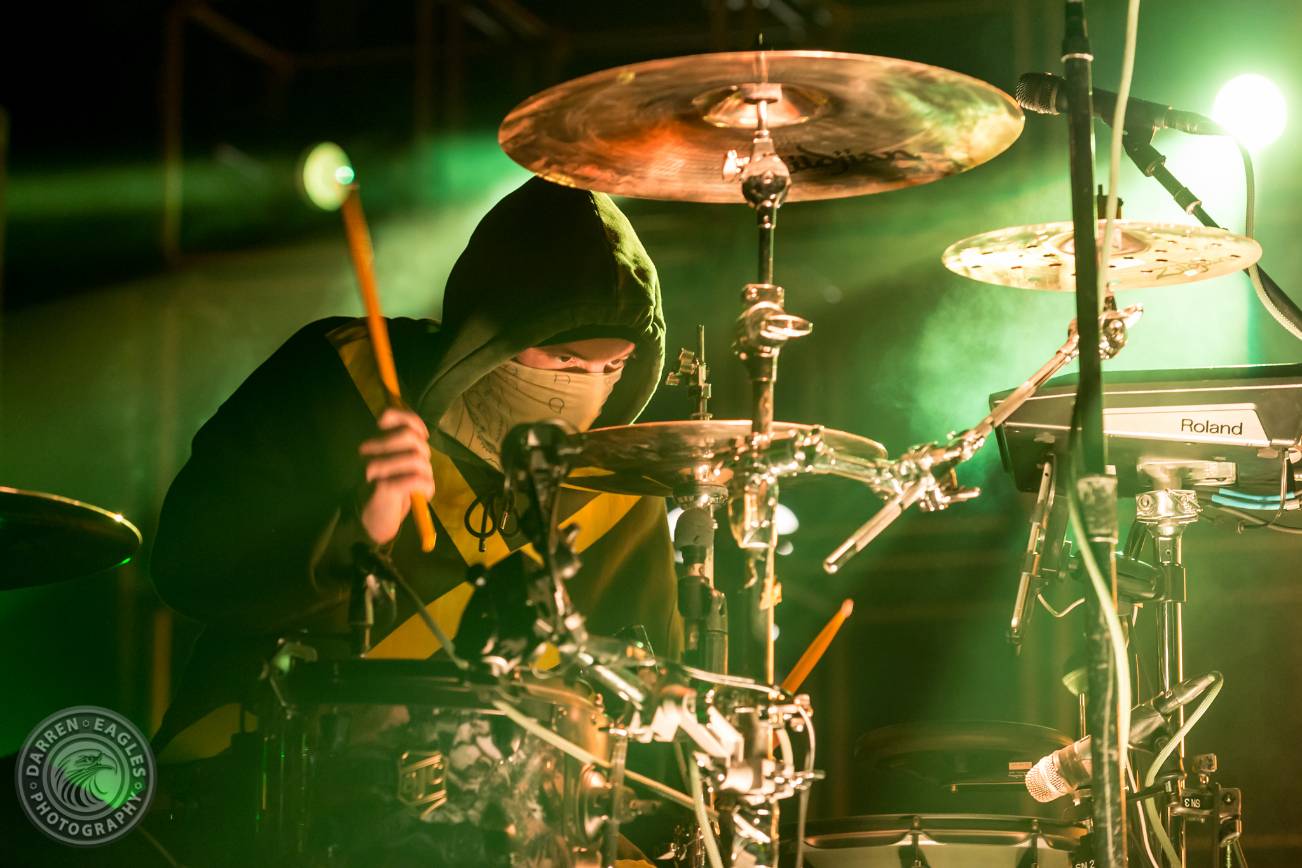 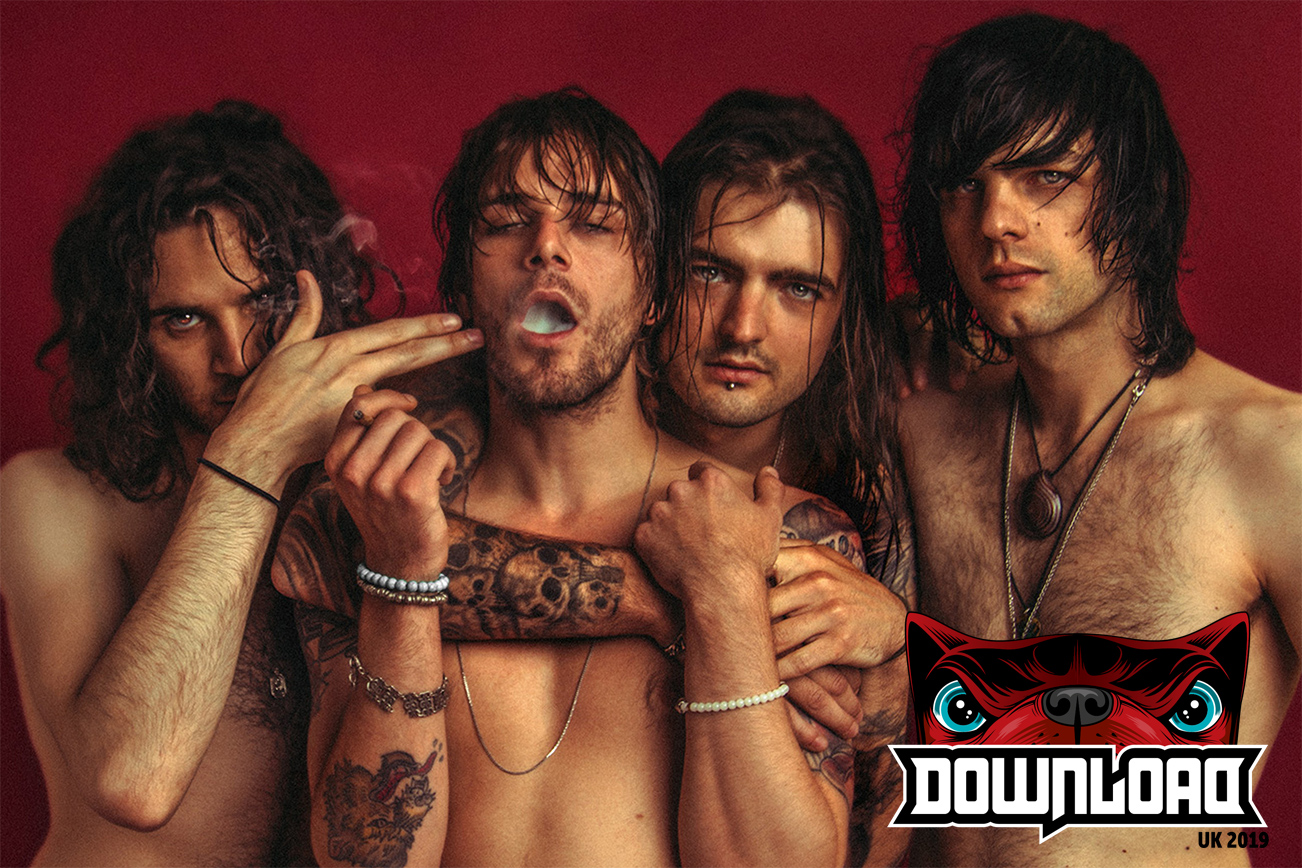