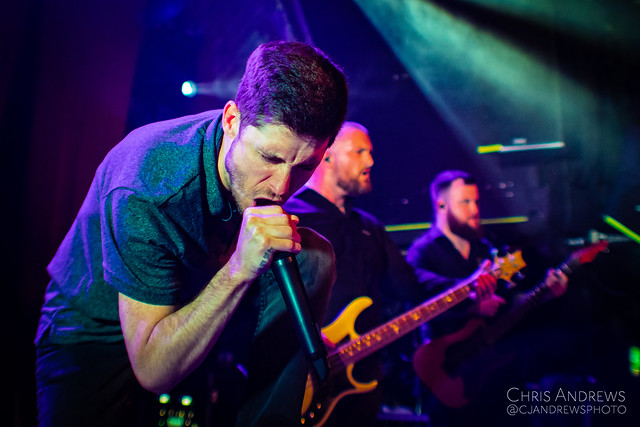 After playing an extremely muddy Download Festival this weekend just gone, the relatively civilised O2 Academy Islington will seem particularly welcome to Whitechapel – just a couple of miles from the London borough which gives them their name as well. Support comes from the subgenre-defying Nepalese metal band Underside, whose own Download performance could well mark a significant breakthrough onto the UK scene.

Entering the stage to commence Underside’s show is their masked golem-type creature waving pots of incense, demonstrating immediately that this isn’t going to be a straight-up metal gig. Followed shortly by the four band members, they kick immediately into a brief, tight and focused set. Vocalist Avishek K.C. thanks the crowd for making them “feel at home,” and with their next track the pit opens up and the audience react astonishingly to what is an opening set on a Tuesday night.

Just as noting that the band have a similar feel to Slipknot, Underside launch into a consummate cover of “Surfacing,” with the crowd bouncing and shouting along as instructed to by the four members on stage. The guitarwork in Underside’s original tracks is somewhere between the NWOAHM of bands like DevilDriver and Lamb of God, and the unpredictable experimentation of Sikth (whom Underside have worked with previously), yet it’s drummer Nishant Hagjer who is the most surprising part of Underside’s set. Tucked on a compact kit in the corner of the stage (thanks to Alex Rudinger’s gargantuan riser-situated kit for tonight’s headliners), his playing is reminiscent of the pace and chaos of Joey Jordison, of course most famous for the aforementioned Slipknot.

Underside’s “Gadhimai” is an insight into both their music and an element of Nepalese culture:

In tonight’s concise performance, Underside have won a lot of fans and friends in the UK, and despite the 4,500 mile distance between Nepal and London they do indeed seem at home on a stage of this size. Here’s hoping they fulfil their undoubted potential and come back very soon.

Tonight’s headline act Whitechapel open with a trio of tracks off of this year’s superb release, The Valley, kicking in at full speed and picking the atmosphere up where Underside left off. The crowd’s chants of “WHITECHAPEL” before and during the set ring as loud as the band themselves, showing the well-deserved reception for the Tennessee deathcore titans. Each member seems to be enjoying themselves on stage as they rip through a balanced and brutal set, whilst the audience before them oblige by tearing it up in the pit. Their performance is further helped massively by their tri-guitar assault (and all instruments) being mixed perfectly.

Frontman Phil Bozeman’s vocals appear almost effortless as he prowls around the stage, achieving extraordinary diction and a depth unrivalled in intelligible metal vocalists. Even the challenging intro to “Father of Lies” is delivered with what appears to be minimal strain, and this guttural core of his performance makes the pitch perfect cleans in “When A Demon Defiles A Witch” seem eerily good for a vocalist at one polar end of metal. Despite recent releases including almost entirely clean tracks (“Hickory Creek” on The Valley, “Bring Me Home” on Mark Of The Blade [2016] for example) there’s no further taste of this additional talent throughout the set, with the band focusing more on the songs which continue to whip the sweltering masses into a frenzy.

“When A Demon Defiles A Witch” is the lead track from Whitechapel’s genre-stretching latest release, The Valley:

With minimal conversation between songs, Bozeman briefly notes that the band played their first ever shows in the UK back in 2007, Whitechapel instead focus on performing as the unstoppable juggernaut of aggression and groove that is their hallmark both on record, and replicated perfectly live. Closing a nigh-on 60 minute performance with “The Saw Is The Law,” Whitechapel have proven tonight that they’re still at the top of their game after seven albums, and continue to find ways to make their music sound fresh but stay true to its roots.

Whitechapel’s The Valley was released on March 29, 2019, via Metal Blade Records. 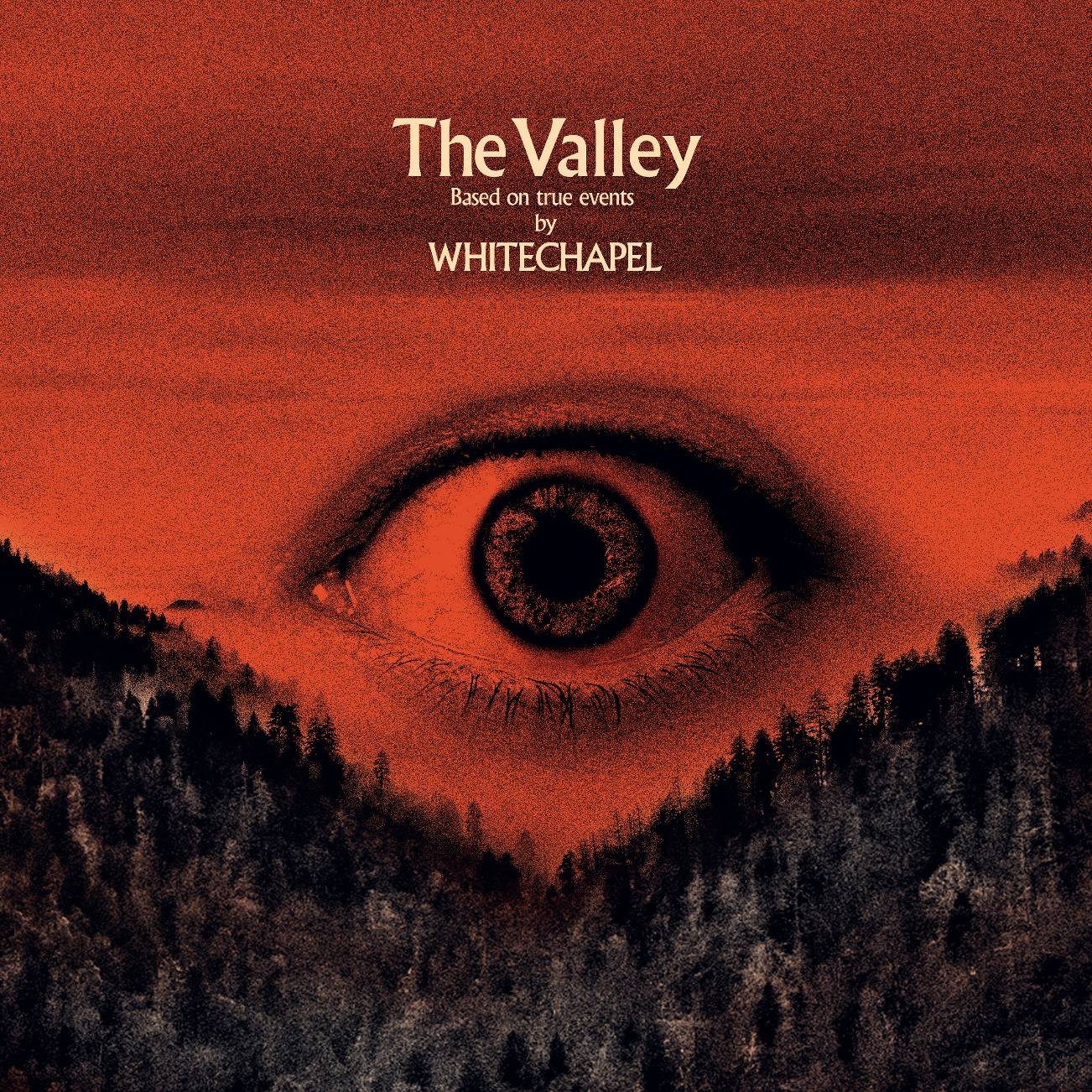 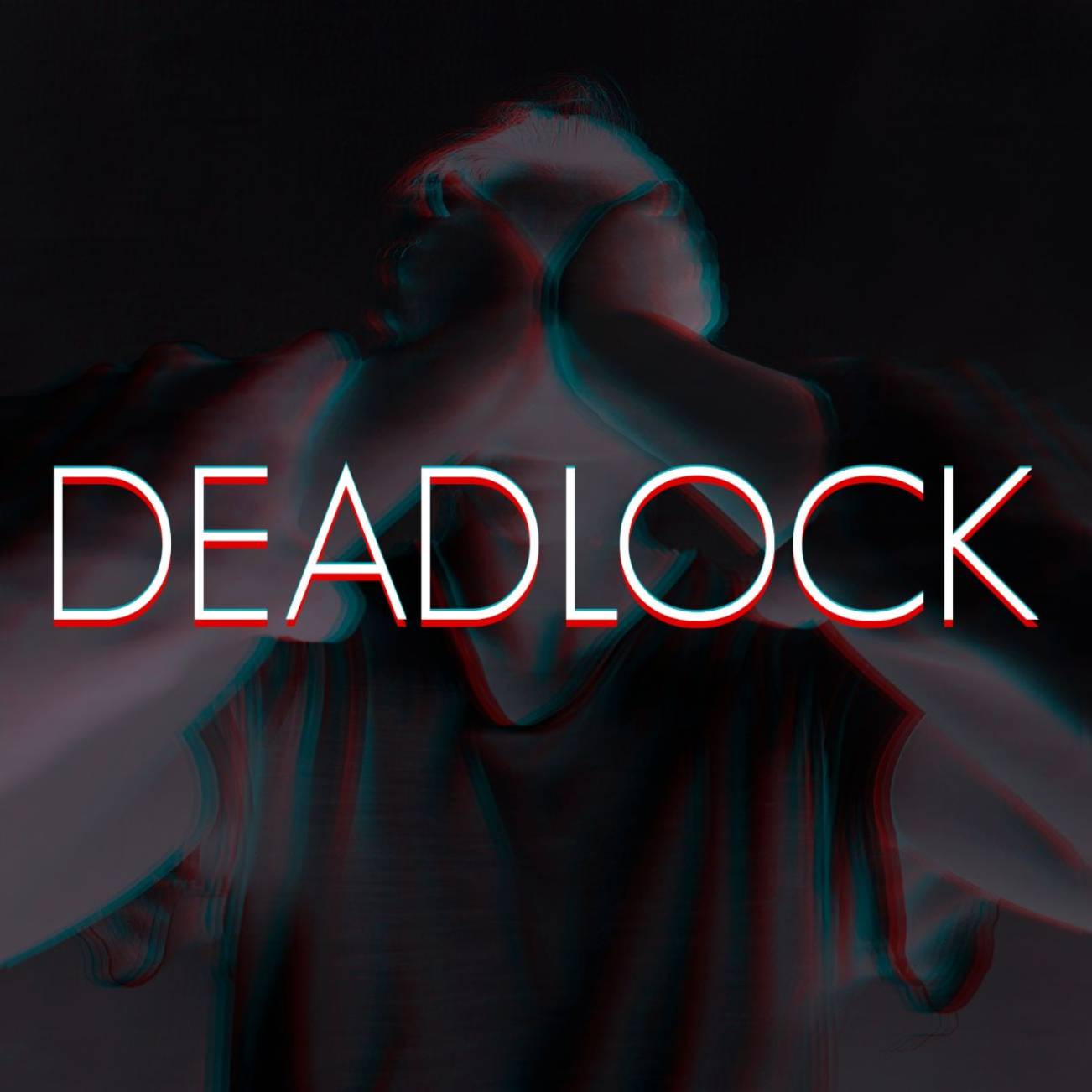 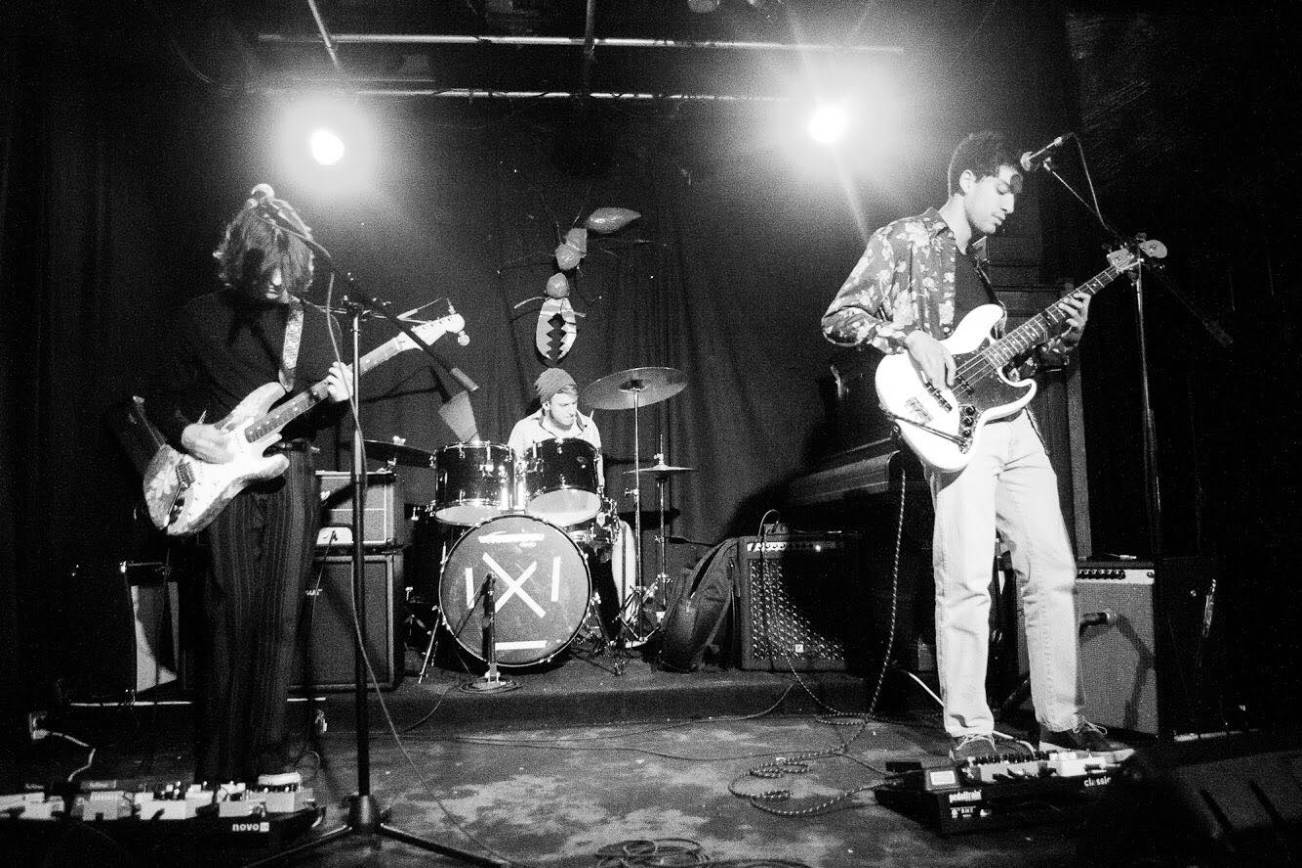