We’re hitting you with fury and intensity today vis-à-vis the premiere of the new video for “Turn Around, Bright Eyes” from Orlando, Florida’s loud-ass band, The Glorious Rebellion. The song comes from the equally intense EP, Scholars of War, which is out now via Sludgelord Records and may be streamed and purchased on BandCamp here.

Destroying stages since forming in 2014, The Glorious Rebellion will amaze you with the hardness and proficiency with which they play, considering the band is only a three-piece outfit. Consisting of Billy Myers III on vocals and guitar (with whom we previously chatted about gear), CJ Orazi on bass, and Zach Mitchell on drums, watching and hearing “Turn Around, Bright Eyes” is going to make you sit there in shock at how a three-piece packs all the sound, and more, of your typical five-piece death metal band.

Commenting on the performance type music video for “Turn Around, Bright Eyes,” the band succinctly stated, “Yes, everything in this video is a true story. IT ALL REALLY HAPPENED.”

Check out the video for the song “Levity” here:

The Glorious Rebellion have been tearing up the stage now for five solid years since forming, sharing the stage with notables such as Jucifer, The Phuss, Black Tusk, Ken Mode, Lo-Pan, Black Cobra, Destroyer of Light and so many more. Their chaotic take on sludgy noise metal/rock will remind you of Helmet, Unsane and Acid Bath and their talents were quickly taken notice of by Magnetic Eye Records who signed the group shortly after they formed.

Subsequently, The Glorious Rebellion released a self-titled 7-inch and the EP Euphoric with the label. Both albums were well-received critically and even though they eventually parted ways with Magnetic Eye, it hasn’t stopped the band from pushing on with the soon to be released Scholars of War. If you’re looking for something heavy as hell and full of lethal hooks and vocals then we got the band for you!

The Scholars of War EP dropped on March 29th, 2019, via Sludgelord Records: 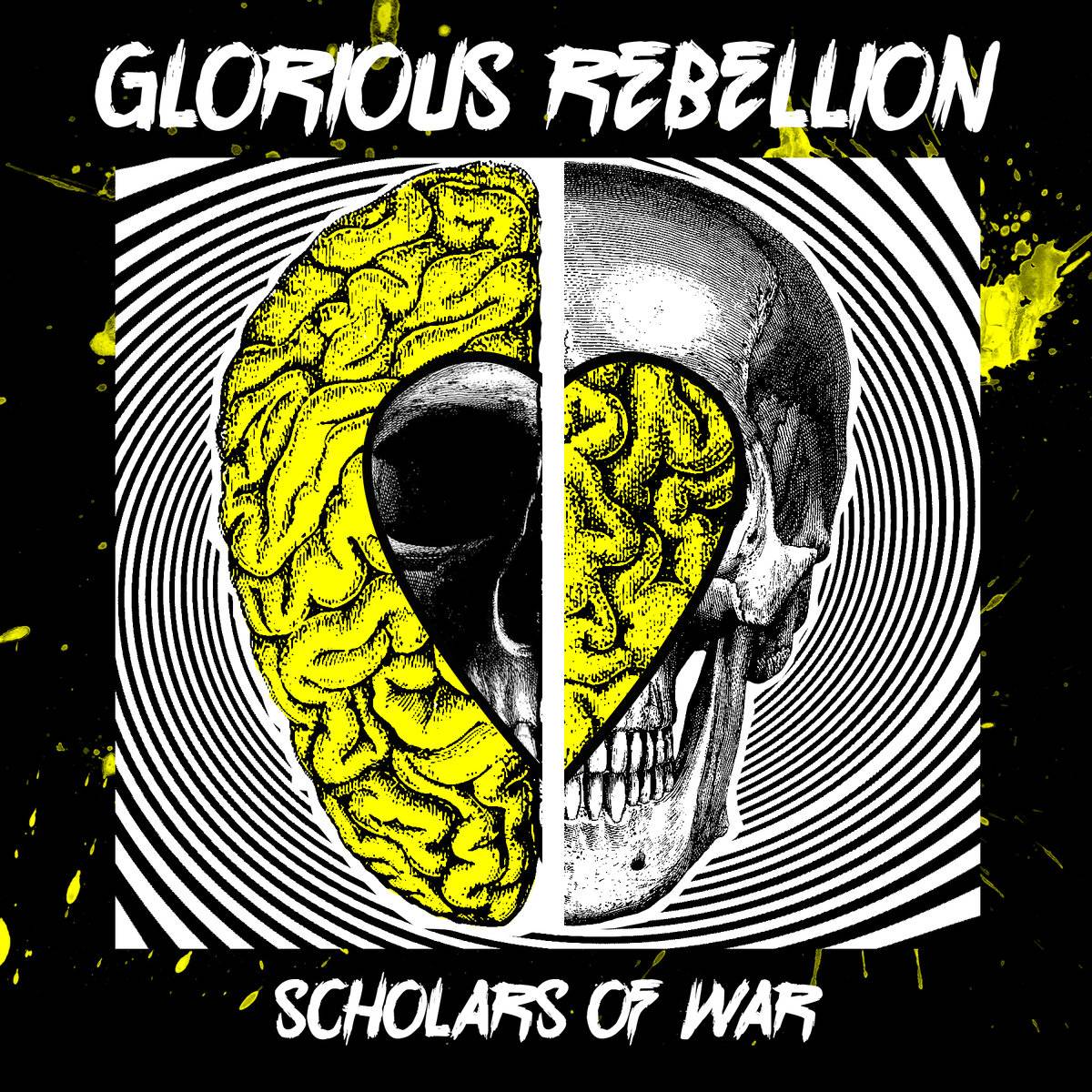 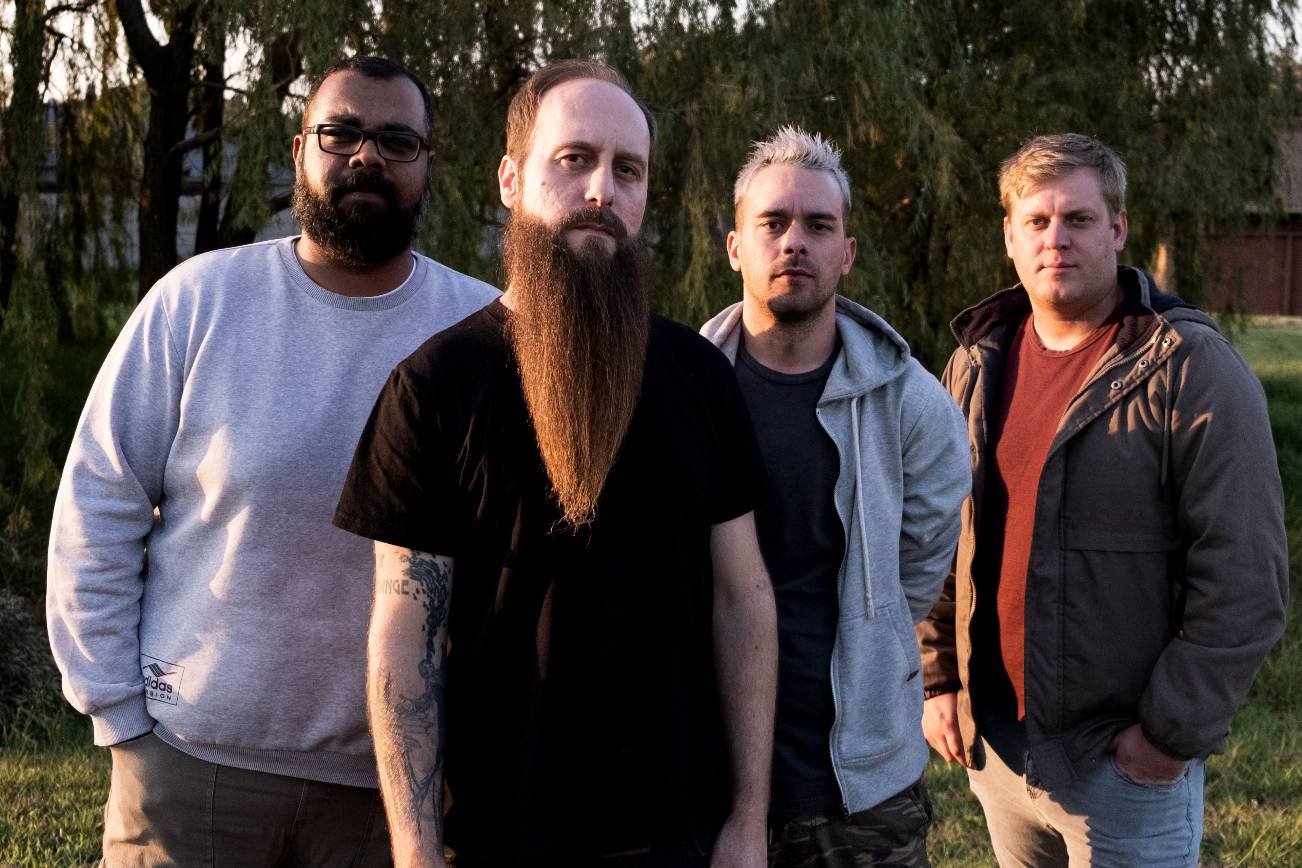 5 Indie Music Festivals You Should Attend