Toronto alt-rockers Eden Warsaw just can’t seem to ever stop doing everything to peddle their music to the proverbial masses. (You might as well also check out our previous features here.) Hey, and we ain’t complaining. Just in time for the (finally) warmer summer days, the independent quartet are gearing up to issue their much-anticipated new full-length album, Calm the Coast. Preceded by the lead single “Ecstasy,” the vibey thirteen-song collection is going to make for an excellent backyard/beachy soundtrack thanks to the group’s seamless mashing of alternative, rock and electronic elements.

With past music, including their debut EP (2018) and award-winning single “Somebody Tell Me,” all over the web, on major services the likes of Spotify and iTunes, it’s pretty easy to start (or continue) digesting these dudes’ tunes, especially with the news that new stuff is on the horizon. And, speaking of “new,” today we’re thrilled to be debuting the “Ecstasy” video, part one of two one-shot music videos. We don’t want to give away too much, but single number 2, “The Sunrise,” will help to depict “the morning after ‘Ecstasy’ and intentionally leaving much to individual interpretation, which is a common theme throughout the album.”

“Somebody Tell Me” if you’ve heard this Eden Warsaw tune. It’s what started to help them blow up!

Speaking of the new single and accompanying video, the band shared the following: “‘Ecstasy’ was written as a positive vibe/mantra song. It feels like a 2019 version of a hippy electronic/acoustic mashup. ‘The Sunrise’ has a similar hopeful feel to it, which makes both work well for summer nights and making those lasting memories that these songs are essentially about. It was produced/written by Mark (lead singer) and recorded with multi-Juno winning engineer Carmon Barry.

“It was interesting because Carmon doesn’t work with this type of music often so we really had fun exploring different types of mixing styles, and vocal arrangements. Once we added the acoustic on ‘Ecstasy’ the song took its shape from there. It was then mastered by Grammy-nominee João Carvalho. Similar concept for ‘The Sunrise’ and we really wanted to experiment with vocal build ups throughout the song to reflect the constant swirling motion of emotion.”

Check out the “Ecstasy” single artwork, designed by Troy Donaldson and Mark Polak: 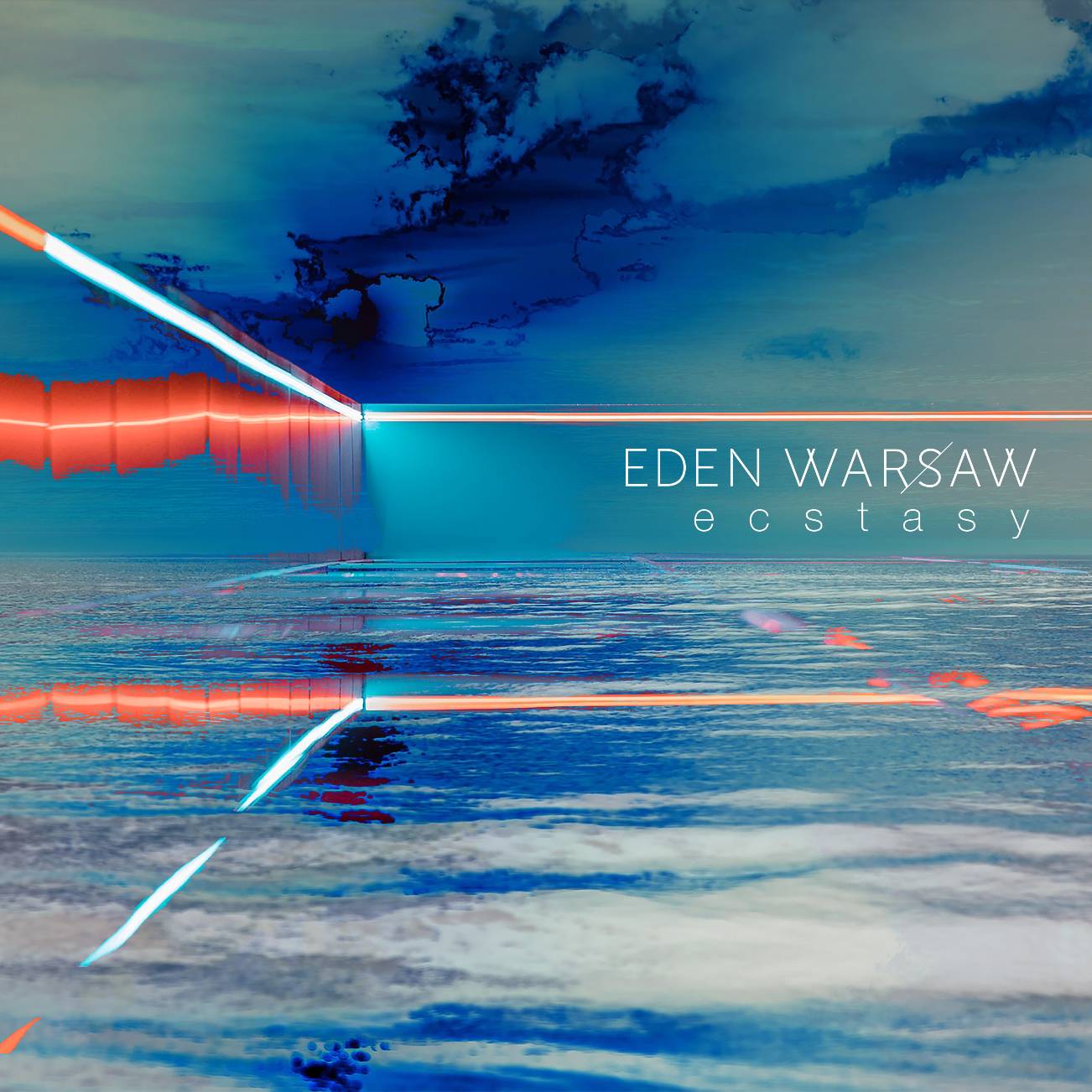 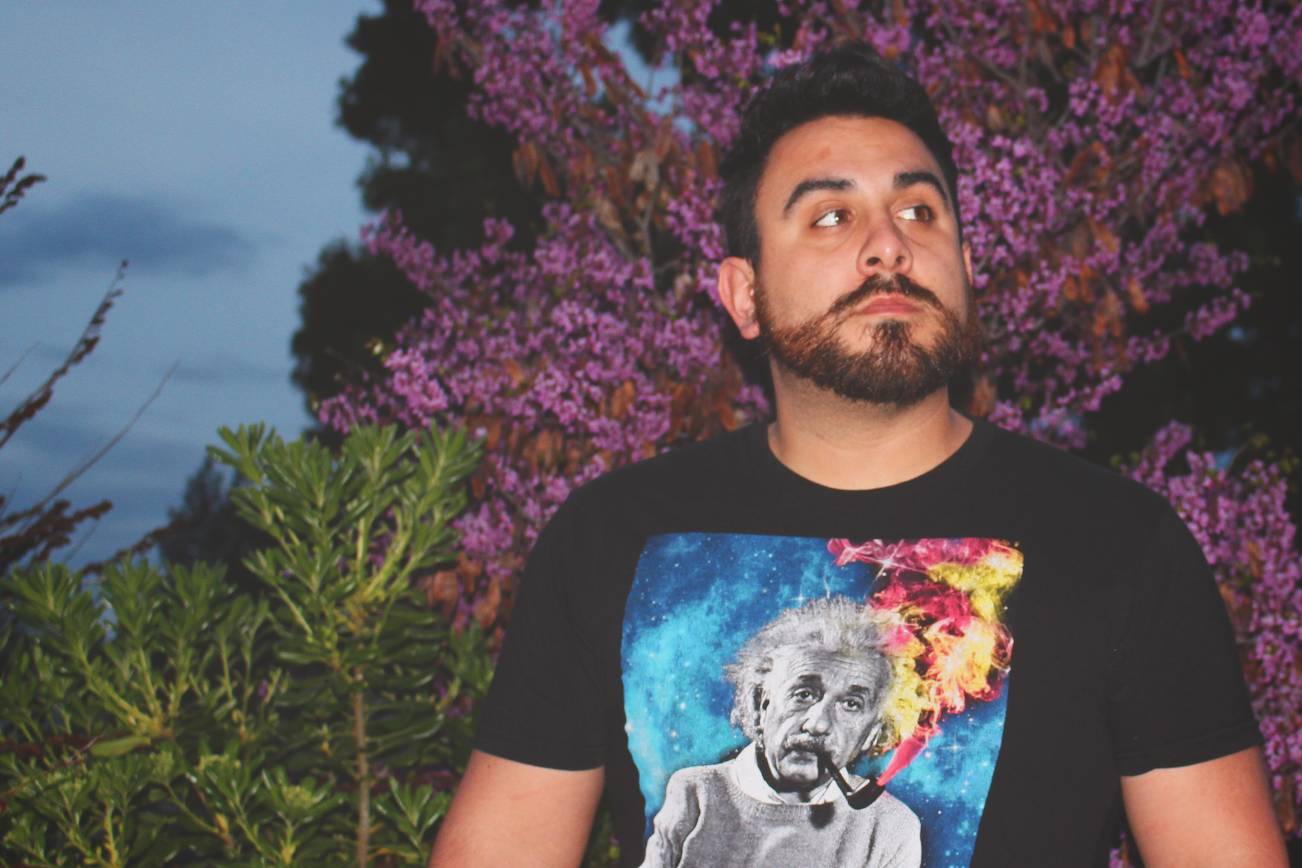 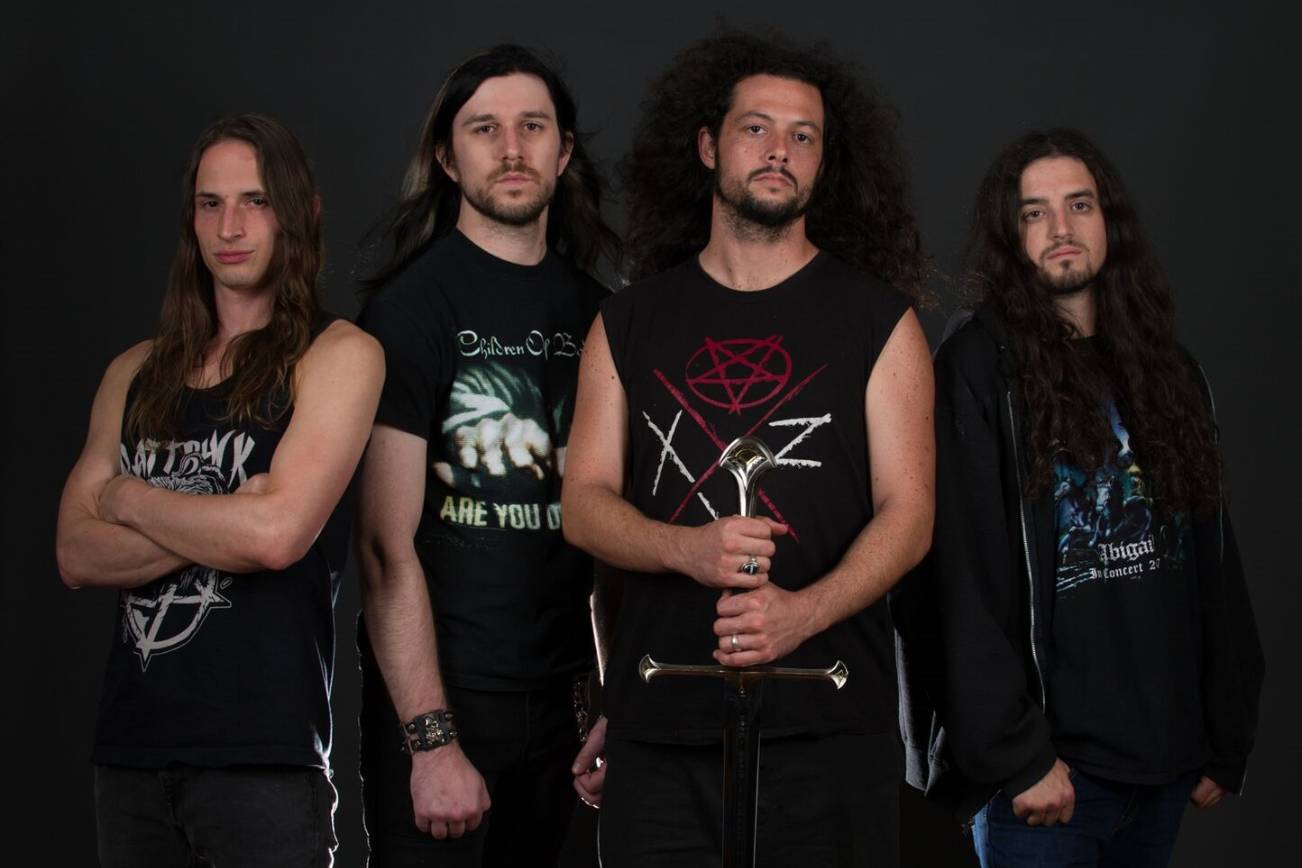