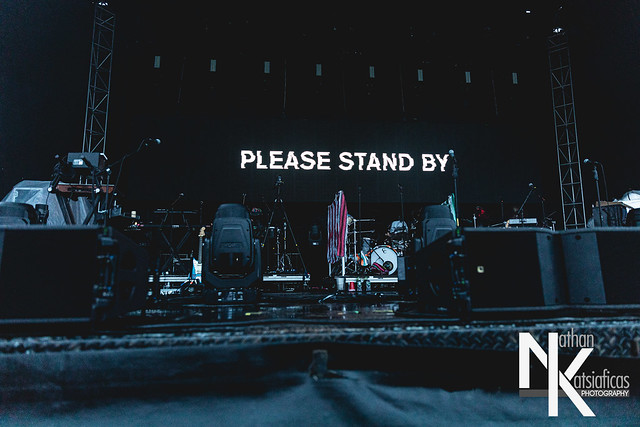 Indie rockers The National and Courtney Barnett are about to wrap up a summer run across North America. We caught up with them as they came to play the outdoors venue Thompson’s Point in Portland, ME on a rainy June 19, 2019. The weather ahead of the show was less than ideal. It rained over an inch, turning the venue grounds into a giant muddy slip ‘n slide, to the point where the show had to be pushed back 30 minutes and both band’s sets cut slightly shorter.

However, that didn’t stop some 1,500 or so concertgoers, clad in rain ponchos and coats, from turning out early to hear Courtney Barnett’s set. And for her part, Barnett wore a suit–something she’d promised she’d do if the show that night wasn’t cancelled. Barnett blasted through an 8-song set that featured such fan-favourites as “Avant Gardner” and the anthemic “I’m Not Your Mother, I’m Not Your Bitch.” Her gruff, almost Lou Reed-inspired vocal style was captivating. Barnett is definitely an artist who will be playing big stages soon, so keep an eye out for a date near you soon!

Check out the “I Am Easy To Find” short film by Mike Mills; and Album by The National:

With the rain still holding off, The National was up next. Large LED screens in the rear of the stage lit up as the band emerged to kick into a 22-song live set with “You Had Your Soul With You.” The National continued with material off their just-released record I Am Easy To Find, with “Quiet Light” and “Hey Rosey.” Ever the playful performer, not even the wet, muddy conditions could stop frontman Matt Berninger from launching a foray into the audience to get up close and personal with fans.

The National are just a fun band to see live and were well worth enduring delays and inclement weather to experience. The band closed their set with an encore featuring “Terrible Love” and a great big acoustic sing-along of “Vanderlyle Crybaby Geeks.” Their tour wraps up on June 29th in Minneapolis, MN, before they head out to Europe and Australia. 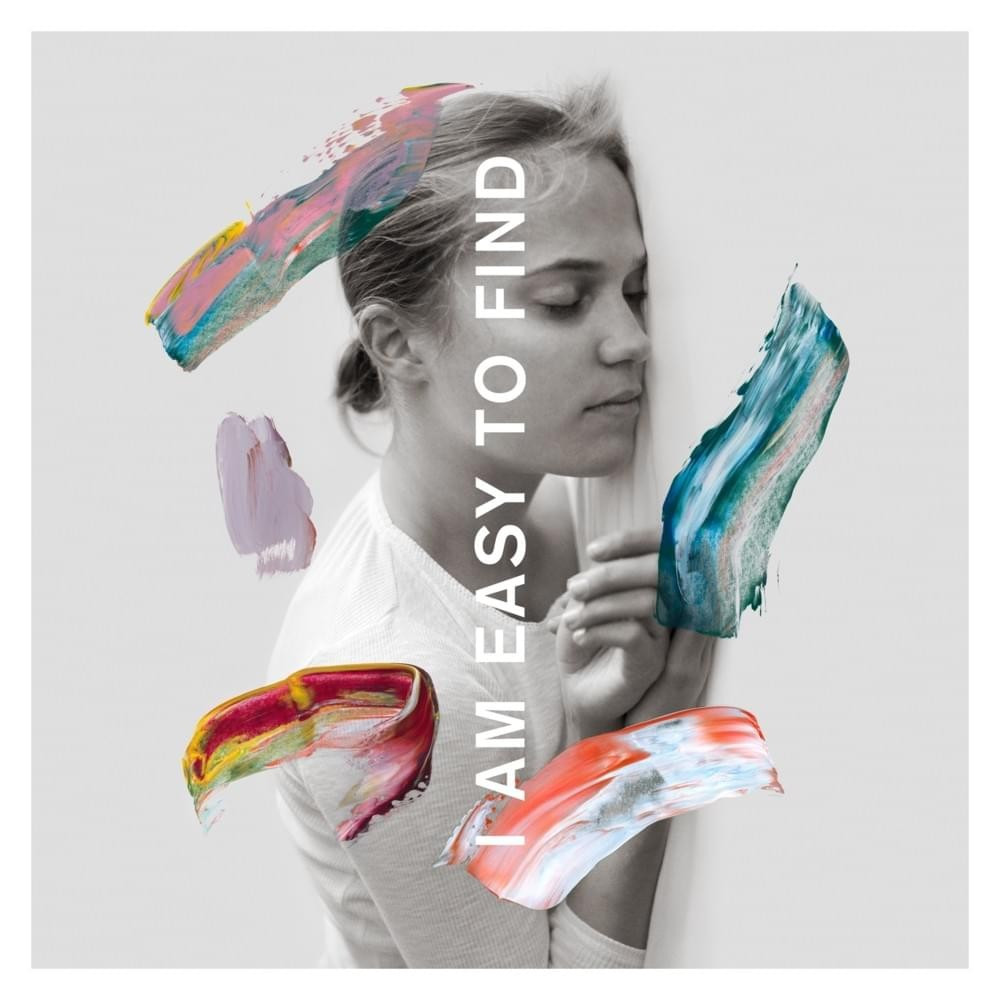 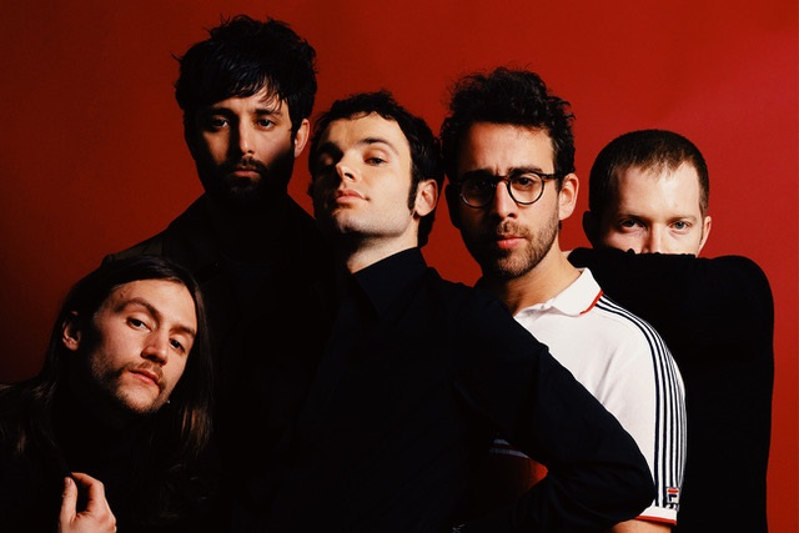 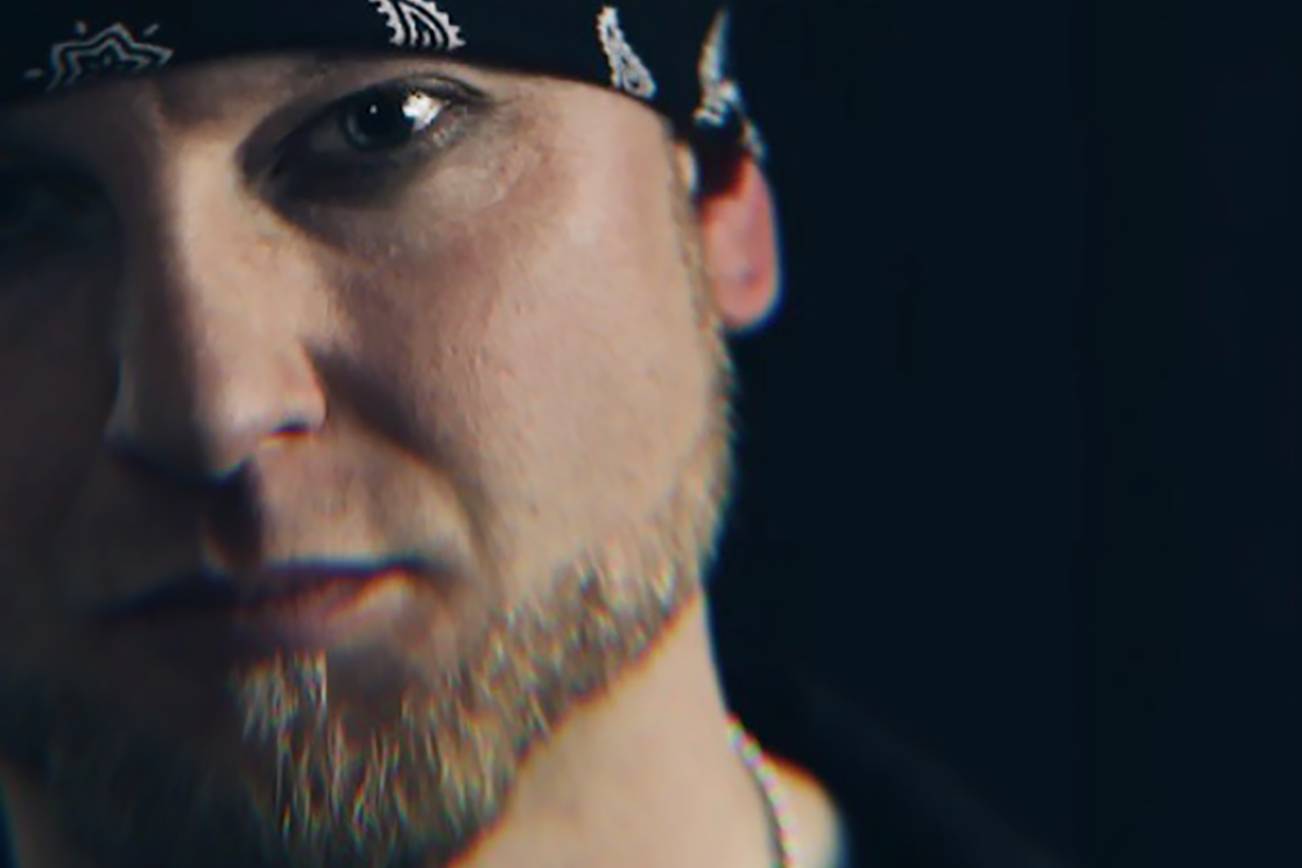 Dead Defined – “You Push Me Away” [Free Song Download]