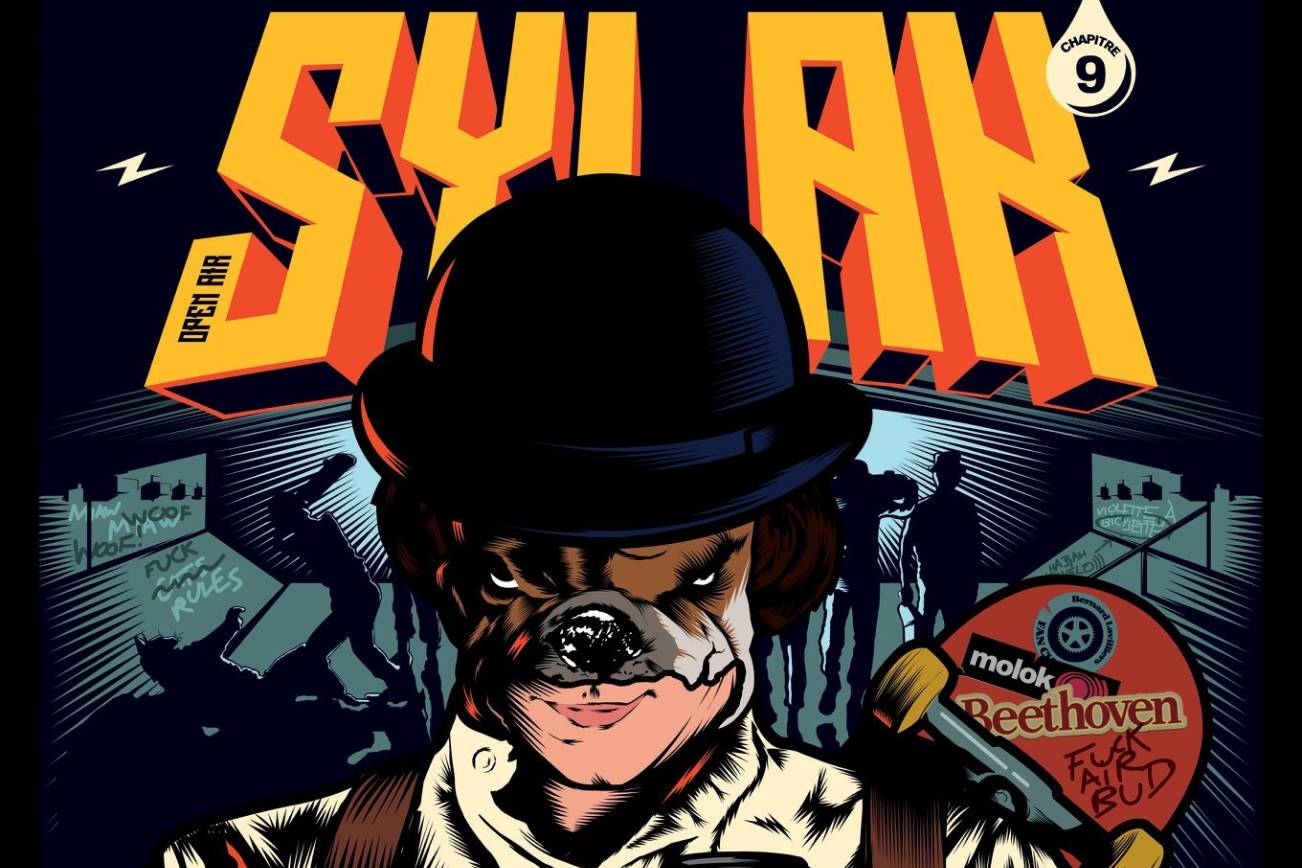 Europe is pretty spoiled for extreme music festivals these days, but don’t let SYLAK Open Air slip under your radar this summer. Held from August 2nd to 4th, and located in Saint-Maurice-de-Gourdans, in the French Rhône-Alpes just outside Lyon, SYLAK is entering its ninth year, having successfully remained independent, non-profit and volunteer-run while still attracting some huge headliners. Standing for “Support Your Local Artist Krew,” SYLAK is determined to stay true to its values; promoting the regional scene as much as the big names, and embracing local metalheads while welcoming outsiders. This small, friendly and eclectic gathering is one of the best ways to get your metal festival fix this summer.

With Sick Of It All, Madball, Black Flag and Slapshot on the roster, SYLAK has a distinctly hardcore and punk flavour, but there’s something to please all metal fans here – this is a celebration of all things heavy. Headliners include Sweden’s mighty Meshuggah, cello-happy Metallica-loving Apocalyptica, and legendary thrashers Testament. There’s also black metal (Ihsan), folk (Eluveitie), melodeath (Hypocrisy, Soilwork) rock (Iron Bastards, Danko Jones) and death metal (Severe Torture, Hate). Sylak is definitely a festival that doesn’t take itself too seriously. Metal brass band absurdists Pastors of Muppets will add to the huge array of musical instruments on display, while “poop-grind” Czechs Gutalax will be spreading some (hopefully metaphorical) excrement.

Check out this totally awesome video recap of SYLAK #8—easily makes all of us want to attend:

But most importantly, SYLAK is a festival that celebrates the local and regional music scene. The organisers pride themselves on placing as many bands from the region as possible on the bill. And fortunately, the Rhône-Alpes and surrounding area happens to be packed with incredible heavy music. From just across the Swiss border in Geneva, hardcore/grindcore legends Nostromo made a spectacular return to festival stages last summer, and released an acclaimed EP this year after a fifteen year hiatus. They are rightfully high on the roster and will surely be one of the most anticipated performances of the weekend. Another Swiss band that will attract legions of fans is folk metal collective Eluveitie, while Lodz, Burn Your Karma, Yoda Rising, Prison Life and Karras are amongst notable local acts representing eastern France.

SYLAK’s tight-knit team of volunteers has grown the festival from 1,000 to 10,000 attendees, and say they have now reached capacity and will not expand further. This pledge to keep the family feel will ensure you get close to your favourite bands. Check out the festival website for more information on program times, camping, travel info, and the festival’s admirable sustainability policy. And don’t forget that SYLAK sold out for the first time in 2018 and is heading in the same direction this year. There are still tickets available at the time of writing, and you can buy them here. 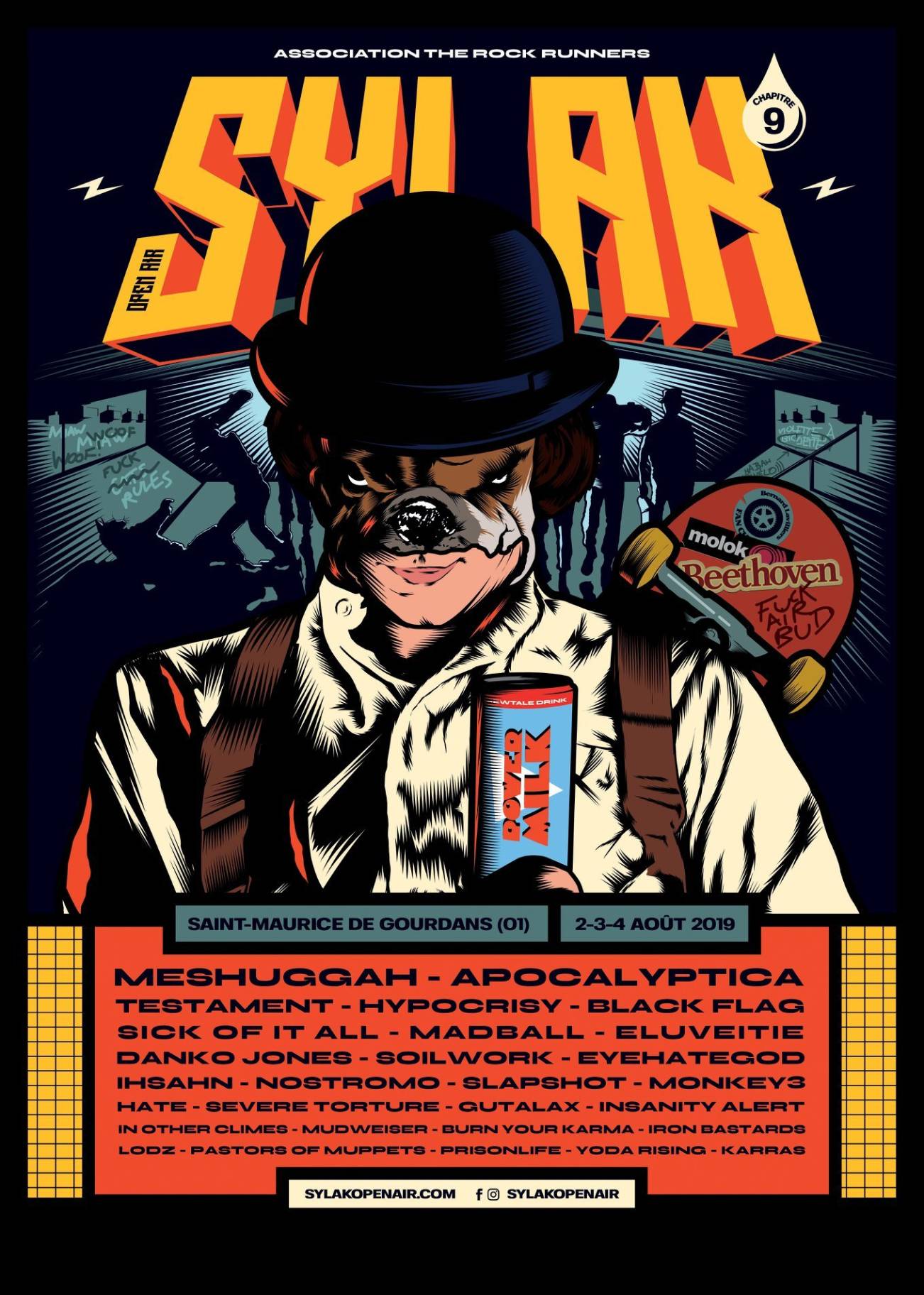