Right out of the gate, Stone Temple Pilots seemed to possess much more than their grunge-gurgling contemporaries. Simply put, the San Diego-birthed brigade focused fully on long-term substance over short-term style. As a result, they created impeccable songs. In fact, STP appeared poised to become the “Zeppelin” of the ‘90s rock generation. But, as they say, “‘stuff‘ happens.”

Released 25 years ago this week (June 7, 1994), Purple was overseen by celebrated producer, Brendan O’Brien (Pearl Jam, Chris Cornell, The Offspring, Bruce Springsteen). The record debuted in the top slot on the Billboard 200 — where it remained for three weeks. It has since sold in excess of six million copies.

How do you escape when you’re just a fly in the “Vasoline?”

What made Purple so special, and why it remains so fresh and vibrant a quarter century later is that it’s a record without boundaries. Burning with Dean DeLeo’s rib-cracking guitar work, “Meatplow” is a powerful, throaty opener. And when pinned to the delicate, opium-laced “Pretty Penny,” one can truly recognize and appreciate the record’s vast, colorful artistic landscape.

Even the three singles from Purple each ooze distinctive DNA. Bursting with heart-stopping urgency, “Vasoline” is an infectious riff raid, while “Interstate Love Song” is a bit more playful and radio friendly. But it’s the breezy and bluesy “Big Empty” that takes the sharpest left hand turn. Accented beautifully by Eric Kretz’s minimal, yet tasteful, jazz-inspired drum work, “Big Empty” possibly makes for the most engaging platform on which to showcase the late Scott Weiland’s magnificent storytelling.

Lyrically conflicted and musically brooding, “Lounge Fly” stands out further from the pack when propped next to the gunky funkiness of “Silvergun Superman.” Irresistibly melodic, and vocally (almost) country-tinged, “Still Remains” is another of the record’s shiniest highlights. However, for my money, it’s “Unglued” that takes home the MVP honors. This turbo-charged, riff-driven gem not only screams signature STP style, it’s also an exciting precursor to Tiny Music, the band’s hookier third record. 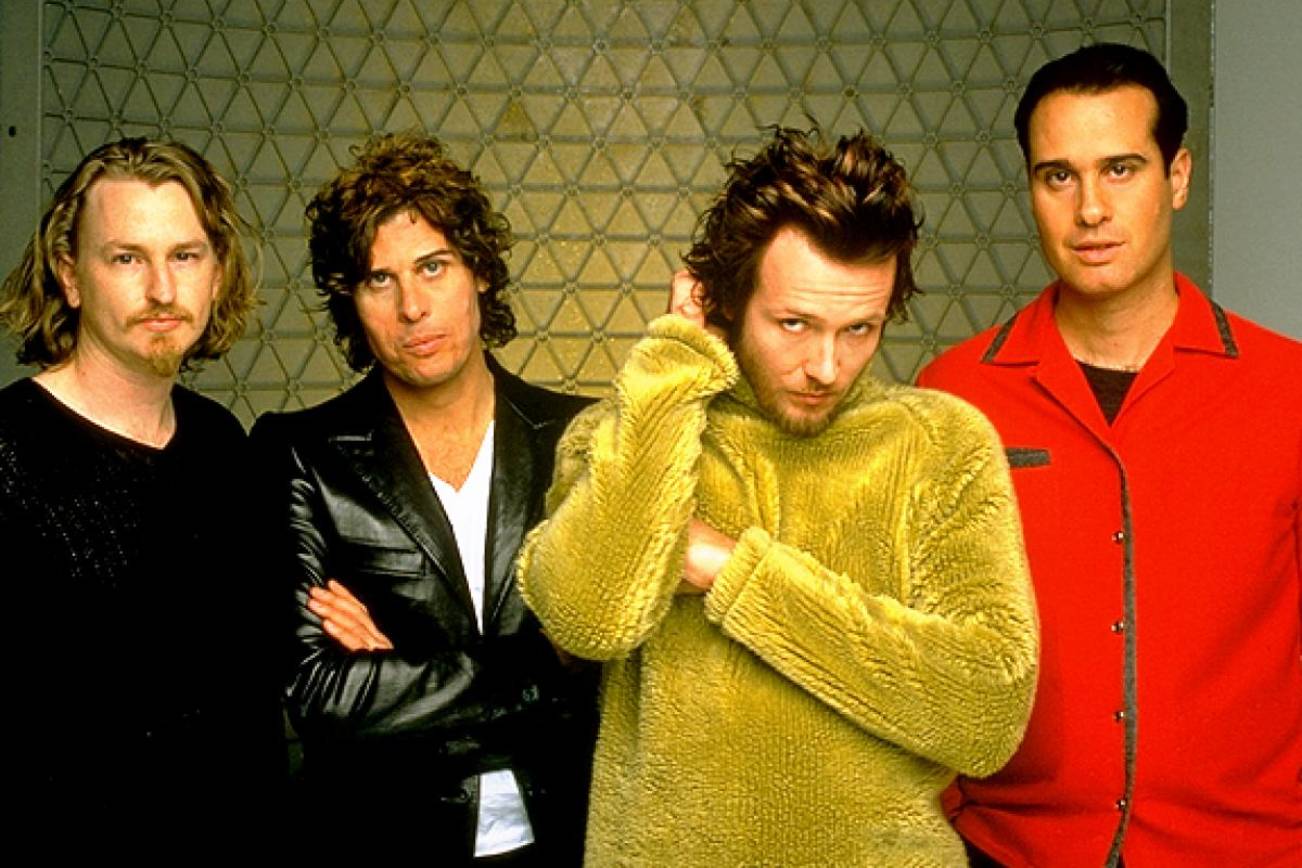 In conclusion, I find myself still left with a few questions regarding Purple. Was it a perfect record? Maybe. But 25 years later, it remains an important record — possibly the best in the impressive STP catalog. And one thing IS absolutely certain — bassist Robert DeLeo was the baddest muther of that era.

I’ll drive until the end of, time to play you my “Interstate Love Song.” 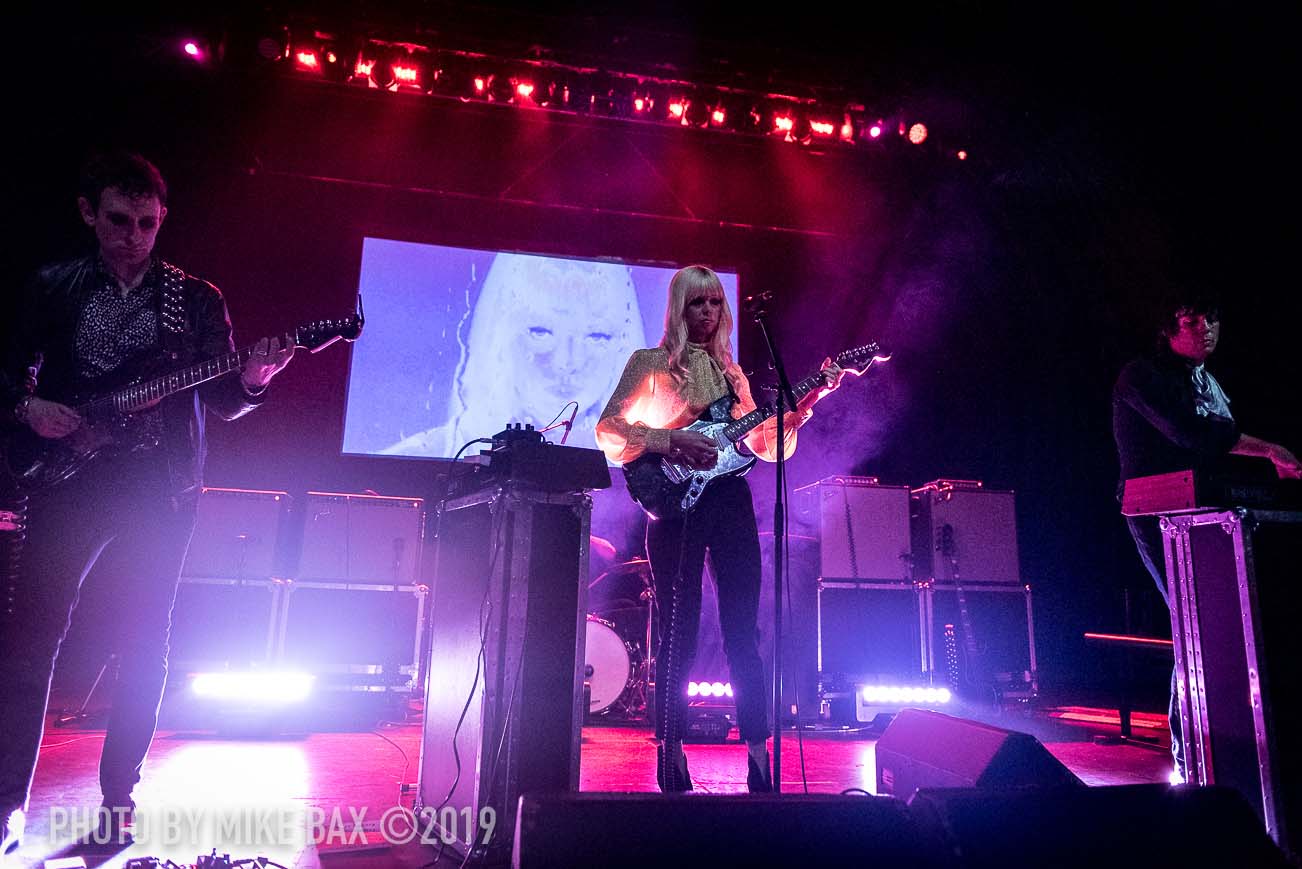 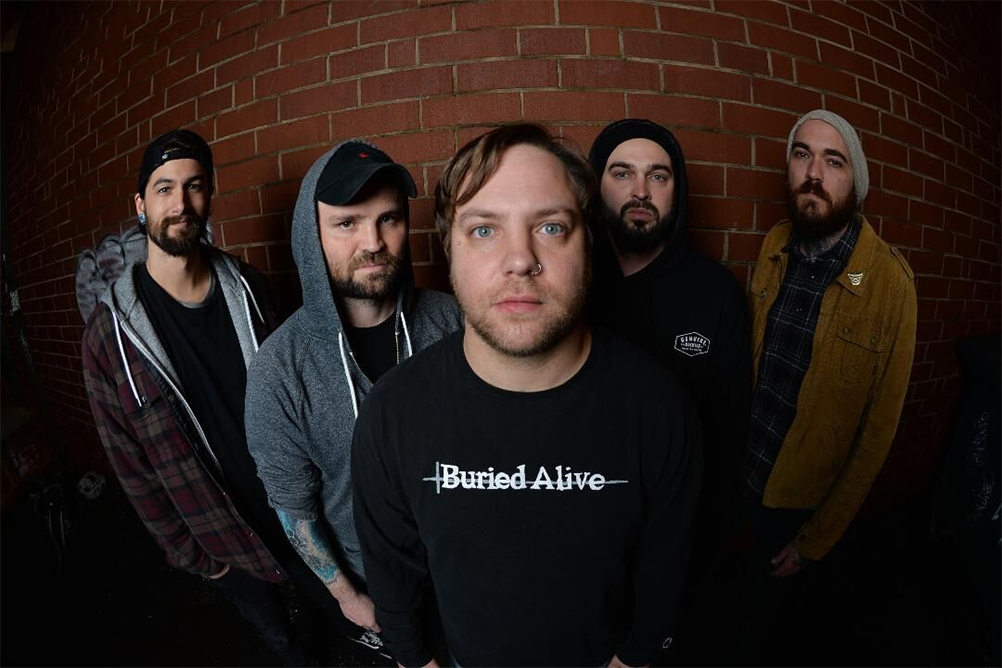