“Shapes” is not only the latest single from Toronto group Shallow Waves, but it also marks a new direction for the band and oh yes, it’s our latest free song download to offer you! If you’re curious, “Shapes” is taken from the band’s upcoming EP that’s due out this fall and has yet to be announced. You can purchase “Shapes” now either through Spotify or BandCamp. You can also find cool merch of physical copies here.

Shallow Waves wrote and recorded “Shapes” with a shoegaze, psychedelic influence, with heavy reverb, floating melodies and a massive wall of sound. With a special comment regarding “Shapes,” Shallow Waves lead singer and guitarist Zaid Khan said, “Shapes’ is an exciting new single for Shallow Waves, as it shows the band moving away from our alternative rock roots into a much more psychedelic rock influenced sound. In ‘Shapes,’ we still encompass some elements of our original tone but we also introduce newer elements of what we expect to showcase in future releases.”

Sample the band’s earlier sounds with the song “Tired:”

A new album has been a long time coming for Shallow Waves. It was in 2015 that the band released their debut album Situations, a record heavily influenced by garage and alternative rock. This was really where the roots of the band lie, but by towards the end of 2017, the fourpiece decided it was time for a new musical direction. By this time, they began to refocus their sound and reinvent their musical identity by heading in the direction of shoegaze and psychedelia that you now presently hear the results of on “Shapes.” Looking to the influence of Wand, Flying Colours and The Black Angels, as well as others in the local shoegaze/psychedelia scene, Shallow Waves were set on which direction to go forward in. “Shapes” was recorded around Toronto in several recording studios, including Taurus Recordings which has welcomed Metz, Sheepdogs and Fucked Up in the past. Now with a new song to build off of and a refreshed excitement for their music, Shallow Waves are ready to embark on a new musical journey.

The “Shapes” single was self-released on May 4, 2019. Check out the cool artwork: 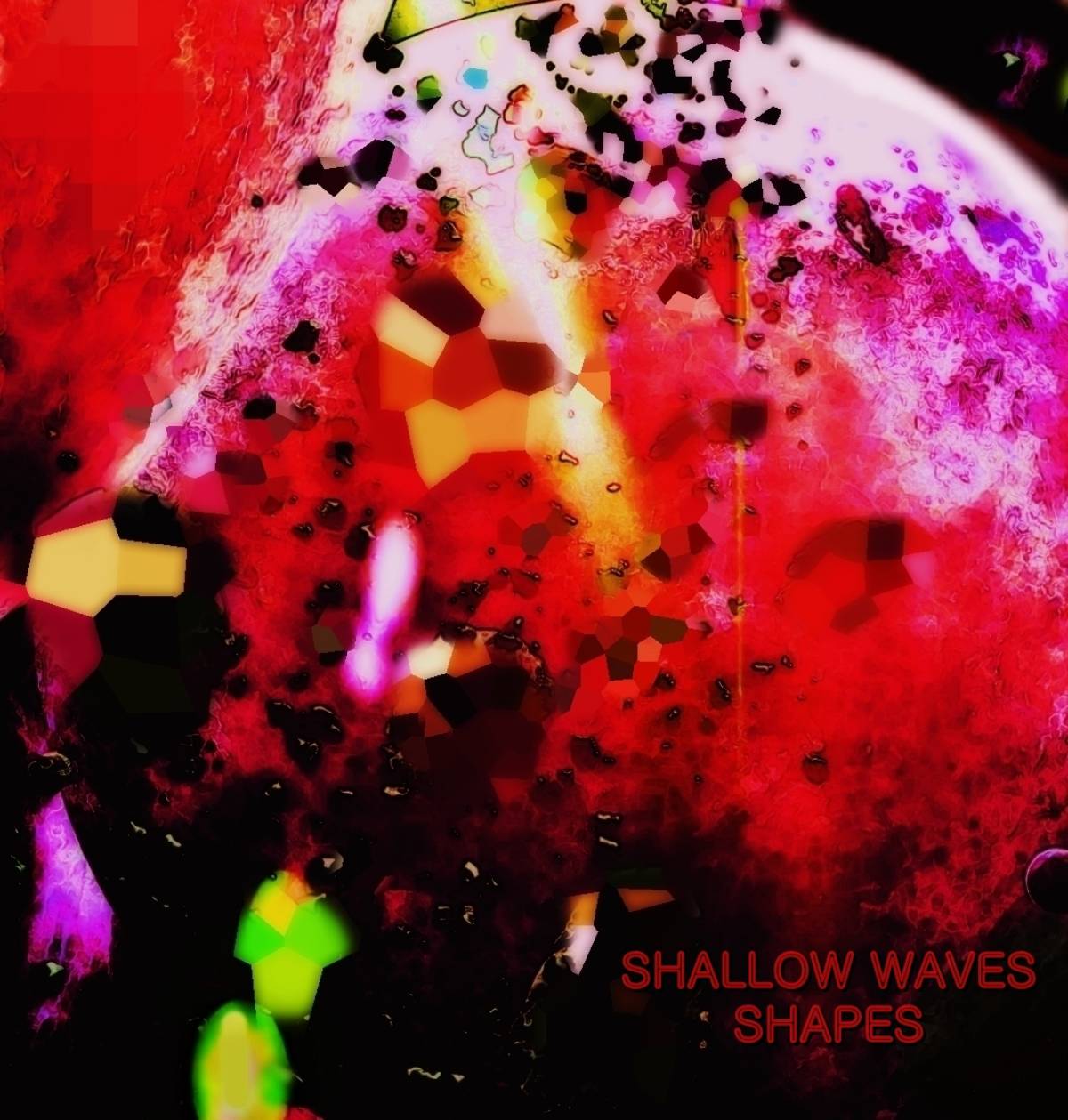 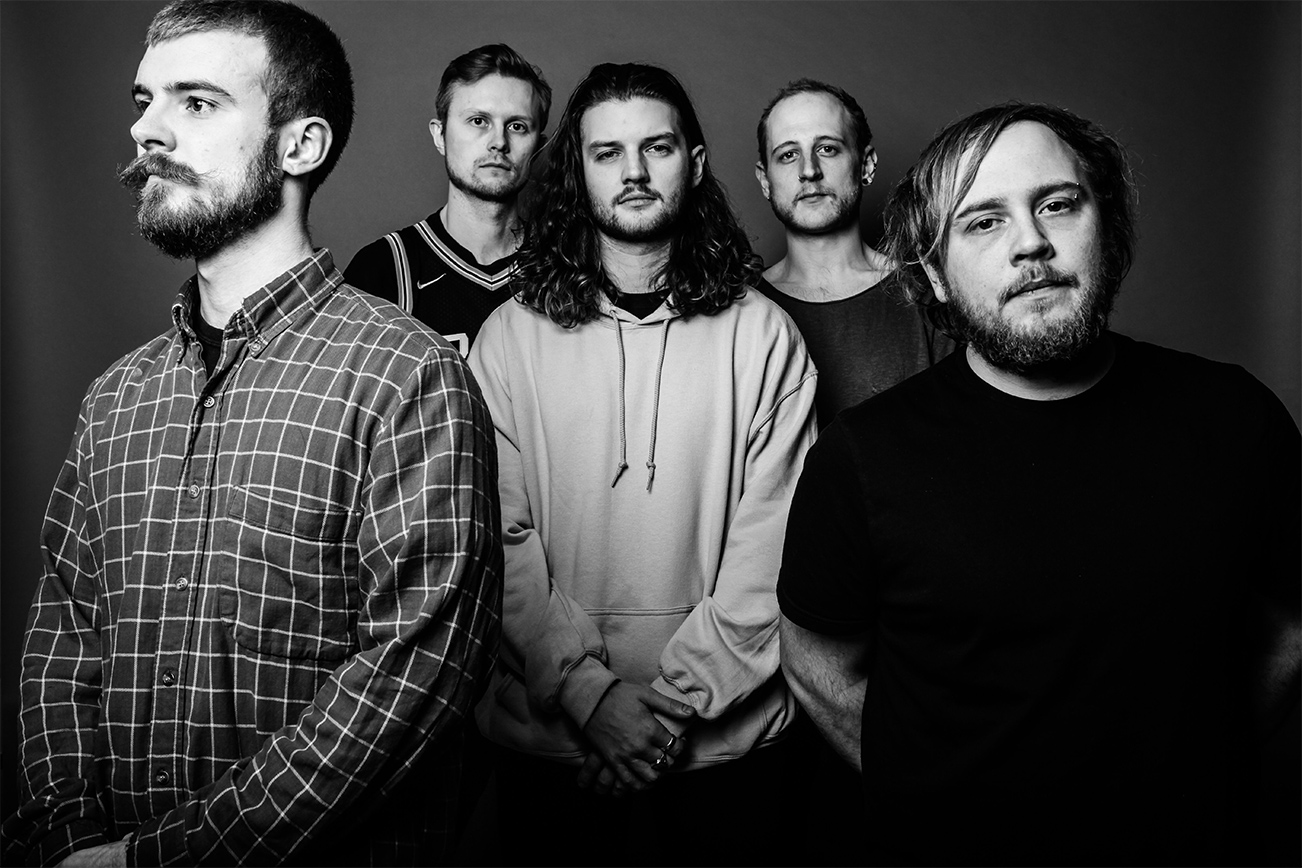 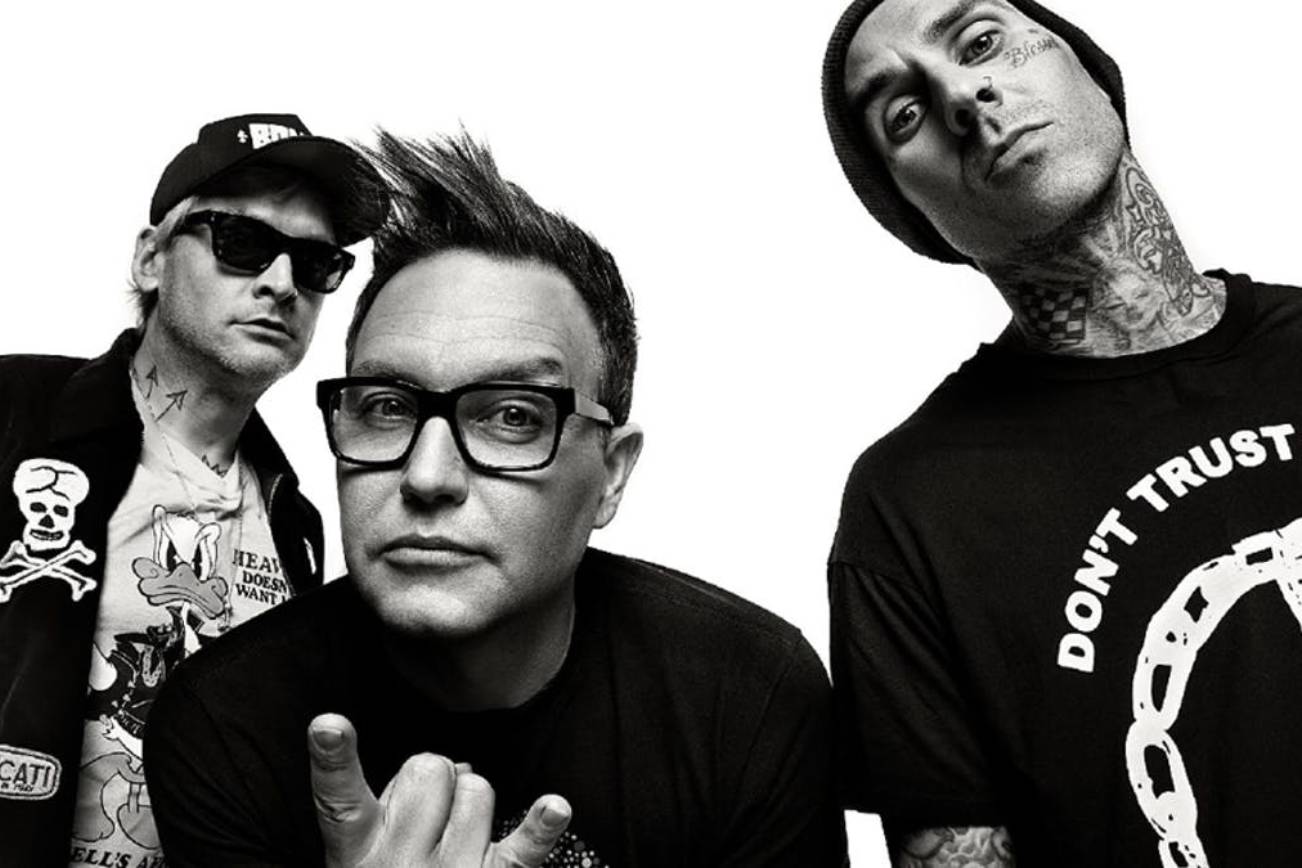