While you may think that a band with a new EP titled Turbo Thunder Pussy are from the ‘80s hair metal era, you’d be far wrong in this respect. Today we are premiering Lévis, Quebec alternative metal/rock band Vibrant Heels’ brand new track “Cycles,” lifted from the prior-mentioned new EP which can pre-saved/ordered now via Spotify and Bandcamp. Turbo Thunder Pussy won’t be released until September 6th, but the wicked “Cycles” single will give you a good sample of the hard work that the band members put into their latest release.

Commenting on “Cycles,” Vibrant Heels lead guitarist Alex Bussières said, “The song reflects on the fragility of life. The cycles that we go through during love and lost, cherishing the moment and the people that surround us. I personally really enjoyed working in the studio with singer Marie-Jo Lavoie doing the guest vocals for that long stretch at the end of the song. I always wanted to incorporate female vocals on a song and this one was the perfect fit to do so. In the end, we liked her voice so much we added some more of her vocals on two other songs.”

Alright, here it is. Check out our premiere of “Cycles,” the latest tune to be released from Vibrant Heels:

Every song that will be included on Turbo Thunder Pussy is the result of impeccable musical craftsmanship and well-balanced, collaborative songwriting. The EP is the most diversified release yet for Vibrant Heels as a result of the fact that every band member, particularly bassist Alex Rancourt contributed heavily to the writing and pre-production processes. This was a big change from the group’s previous album, 2017’s Driven where guitarist Alex Bussieres did most of the heavy lifting with the songwriting.

Turbo Thunder Pussy was recorded in its entirety between February and May of this year, but to get the mastering done exactly how they wanted it to be done, Vibrant Heels worked with Yannic St-Amand from Despised Icons. They felt the need to have the mastering process handled by a seasoned professional so that it would turn out exactly the way they envisioned it would. Turbo Thunder Pussy will be the first release on Vibrant Heel’s very own record label, Lazerray Records.

Previously released on the Driven album, check out the track “Running Girls.” 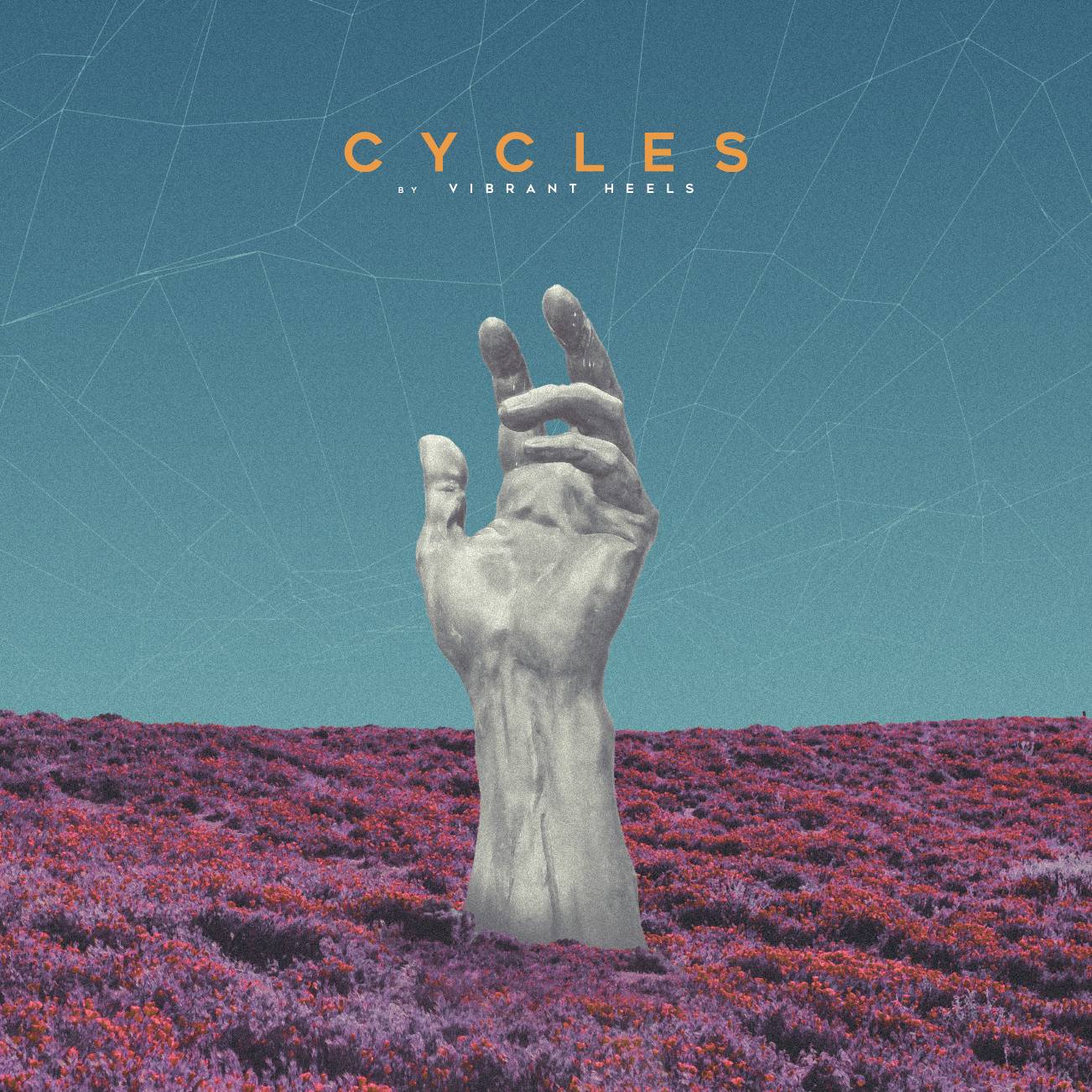 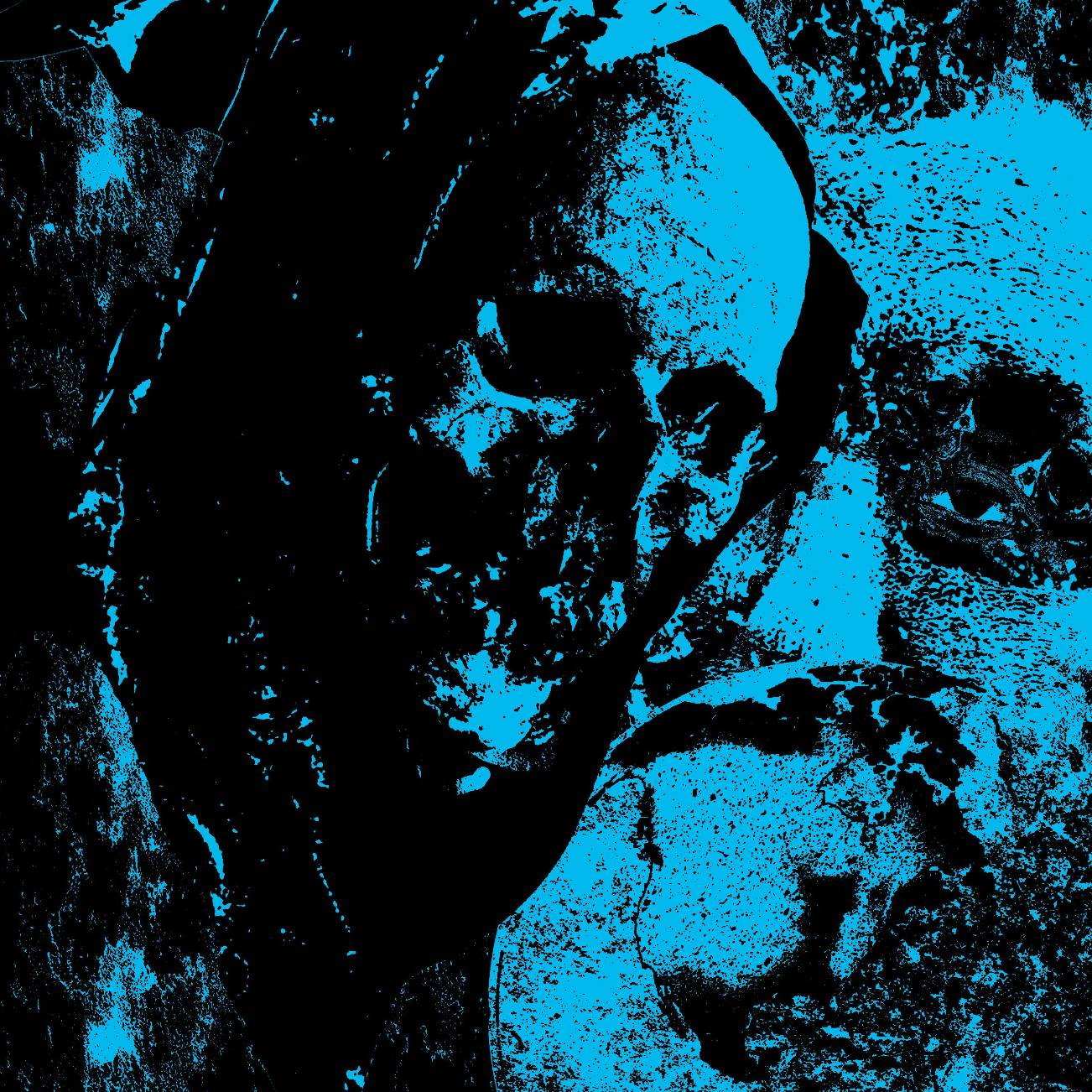 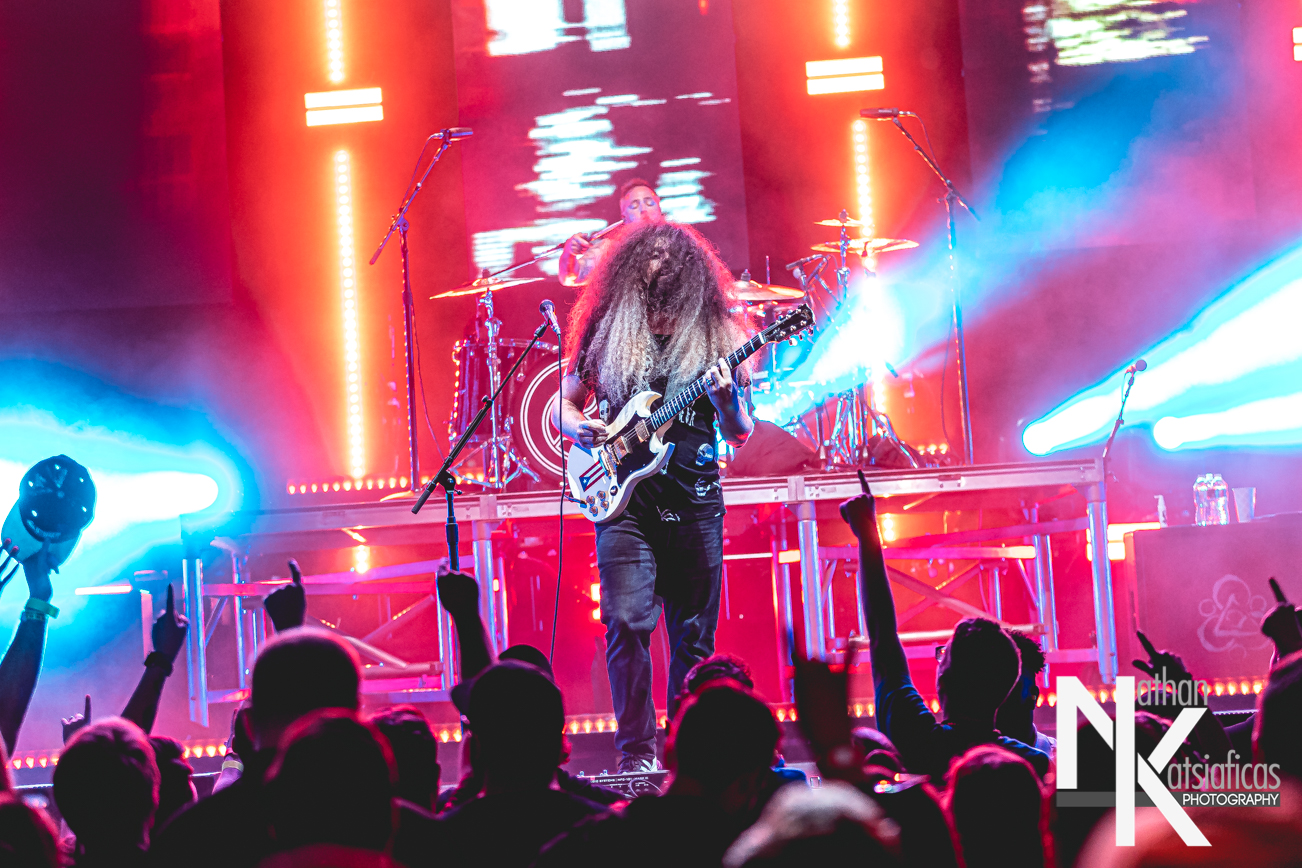