It’s not all Bad News these days! From the creative mind of Virginia-based singer-songwriter, Graham Stone, we’re stoked to premiere the official music video for his single “Oh Hell.” The reason we mention the phrase ‘bad news’ is because it’s the name of Stone’s recently-released sophomore album—which you can buy/stream now, via Apple Music and Spotify, among other similar services.

With streams and crashes of traditional rock n’ roll, blues and folk storytelling, Bad News is Stone at his best thus far in his young career. The influence of recently becoming a father played heavily on Stone in the creation of this record, with a collection of songs inspired by his teachings of kindness and strength that he has developed a new appreciation for. Stone pours his heart out, putting everything into his craft and creating a record that is a reflection of how we as human beings might engage with the world we live in, in a more honest and hopeful way.

Watch this intimate, performance video of Graham performing “Bad News” in a small room, with a guitar, a chair, and a rug.

Even the creation of music videos, which many artists just leave in the hands of a director, are something that Stone takes seriously. As he explains regarding “Oh Hell,” “This video came together essentially right after I met Matthew Moniuszko, who wrote and directed the whole video. I sent him a few songs off my latest album and he immediately connected with ‘Oh Hell’ so much so that he wrote an entire script for the video we shot. He and I scouted locations together and were fortunate enough to shoot in a warehouse in Shockoe Valley with cool windows and great light. I musically think the song lends itself really well to where Matthew took the video directionally and I’m really excited about the result.”

Bad News is motivated by the modern bombardment we receive as individuals each day when we turn on the TV or look at social media. “It’s like the whole world’s got the blues,” as Stone so appropriately states, but somehow he still manages to provide hope and compassion with his warm guitar chords and smooth voice. That doesn’t mean he’s not willing to raise a little bit of hell along the way, and that’s what you’ll get through a thorough listening of Bad News. 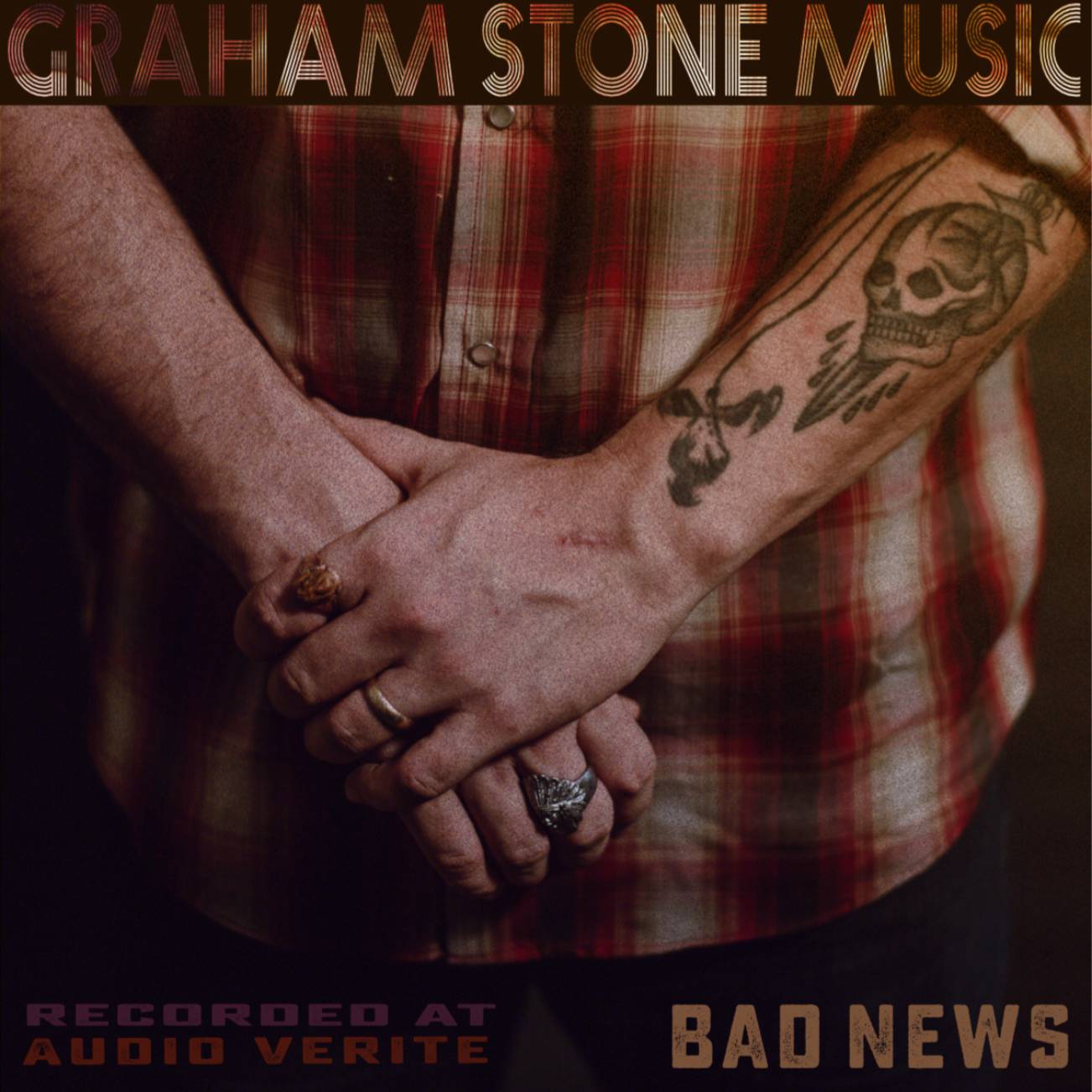 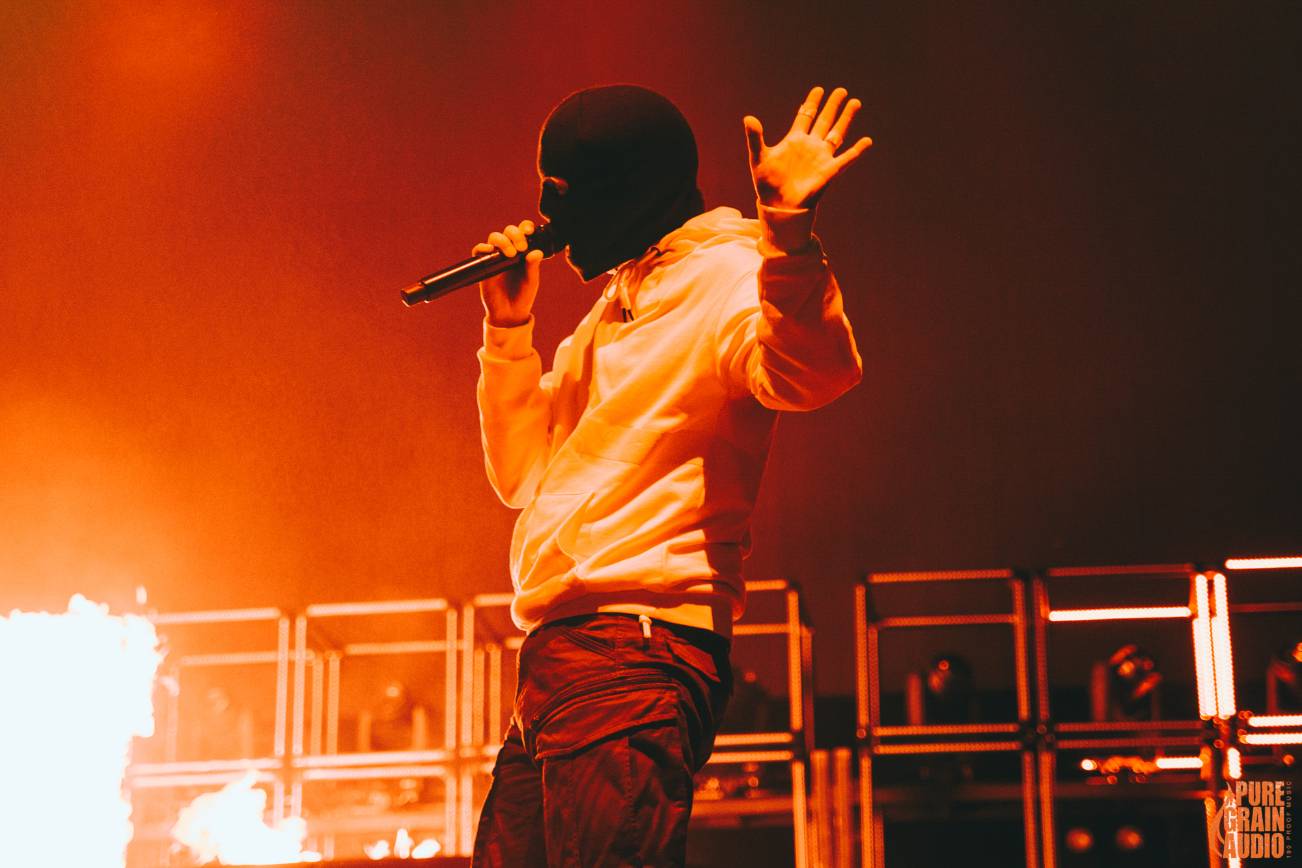 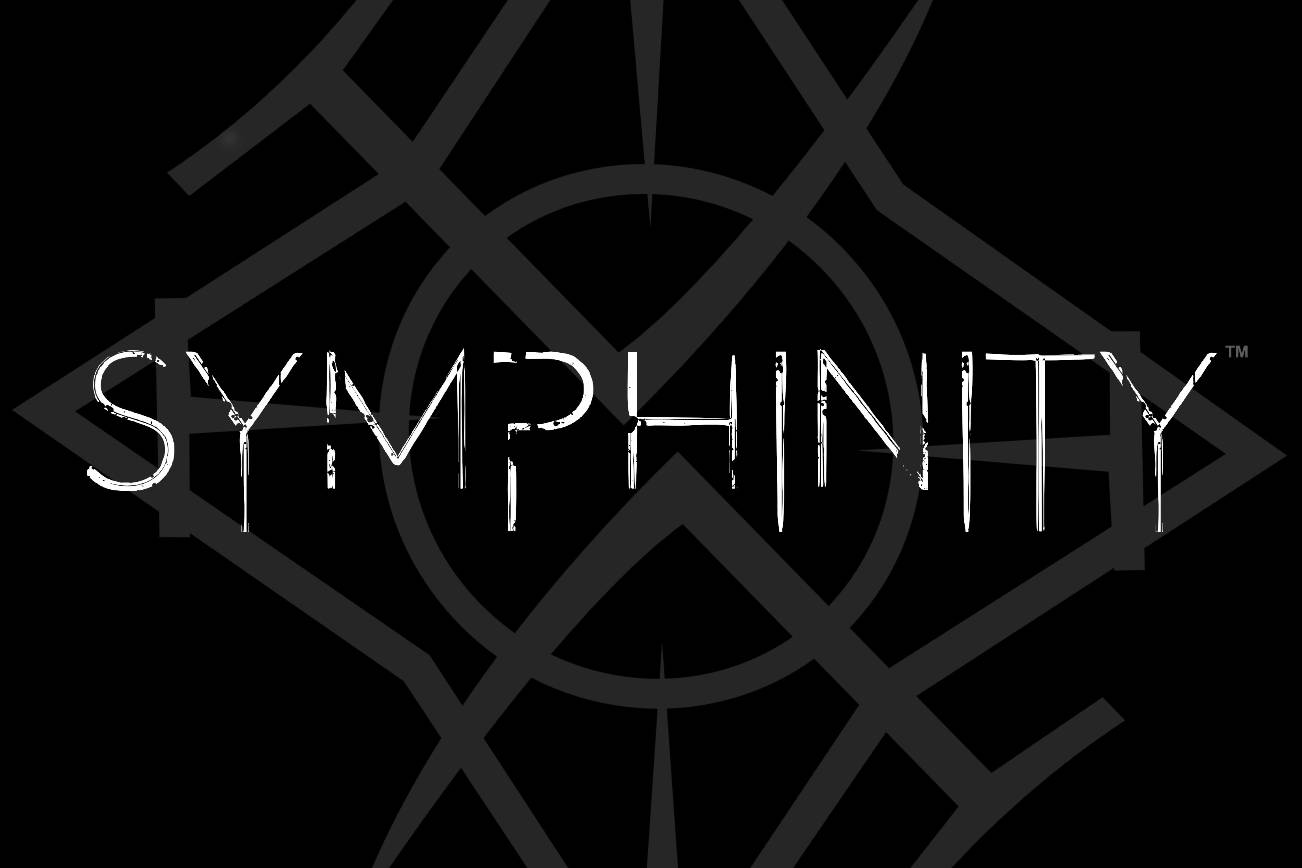