01. Tyrmfar – “Humanity’s End”
– Tyrmfar have released “Humanity’s End”, the second single from their highly anticipated second album, Renewal Through Purification out on June 22, 2019. Follow the band on Facebook.

02. Acres – “Be Alone”
– Post-hardcore rockers Acres have released the new track and video “Be Alone”, taken from the eagerly awaited debut album Lonely World, which is set for release August 9th via A Wolf At Your Door Records. Follow the band on Facebook.

`04. Spring.Fall.Sea – “Strangers”
– Compared to the likes of Enter Shikari, Angels & Airwaves and Bring Me The Horizon, engaging UK tunesmiths Spring.Fall.Sea have just released a new video for the single, “Strangers”. Follow the band on Facebook.

05. Sobriquet – “Eros”
– Taking influence from the likes of Mars Volta and Refused, post-hardcore newcomers Sobriquet have just released their new single “Eros” which you can check out here. Follow the band on Facebook.

07. Like Machines – “Destitute”
– “Destitute”, the second single from Atlanta, Georgia rockers Like Machine is described as a socially conscious song, exploring physical and emotional homelessness and you can check it out here. Follow the band on Facebook.

08. All Get Out – “Northport”
– All Get Out have just released the Northport Sessions EP via Rude Records and you can check out the brand new song “Northport” here which features along side four acoustic/reimagined versions of songs taken from the band’s recent album No Bouquet. Follow the band on Facebook. 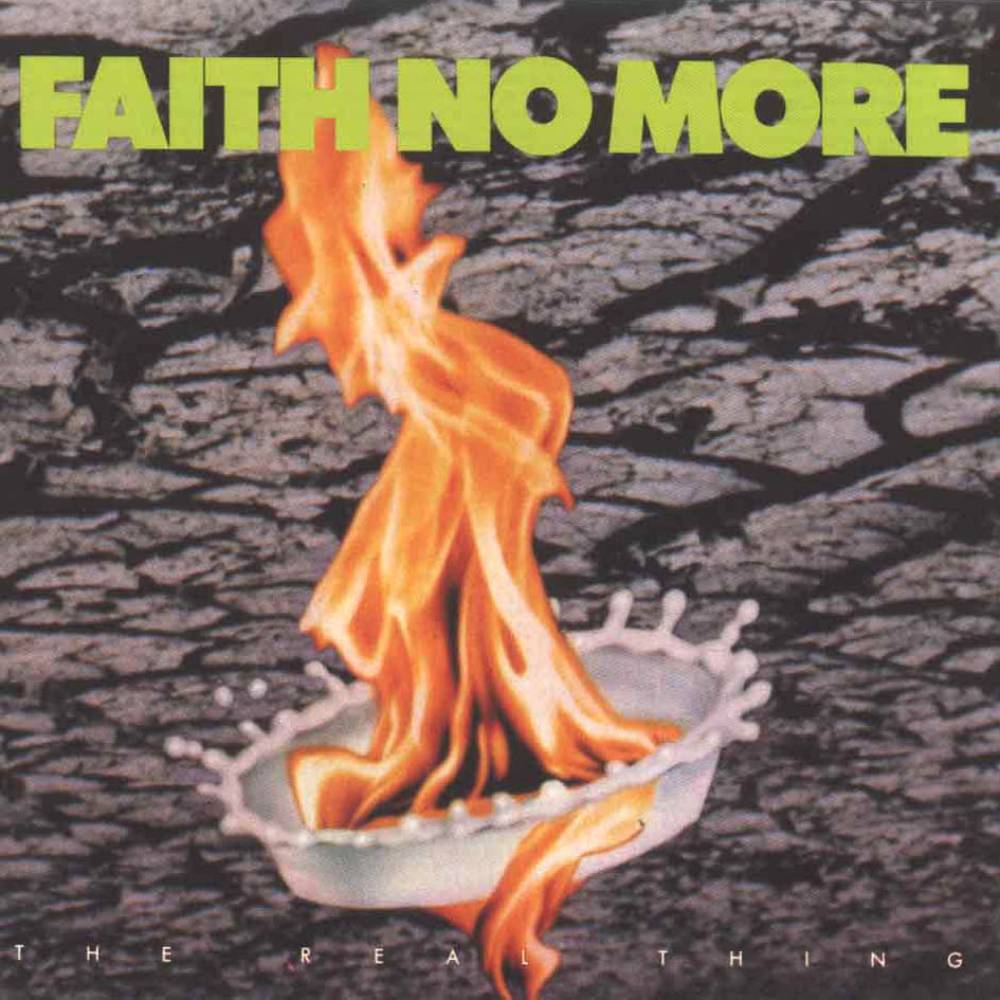 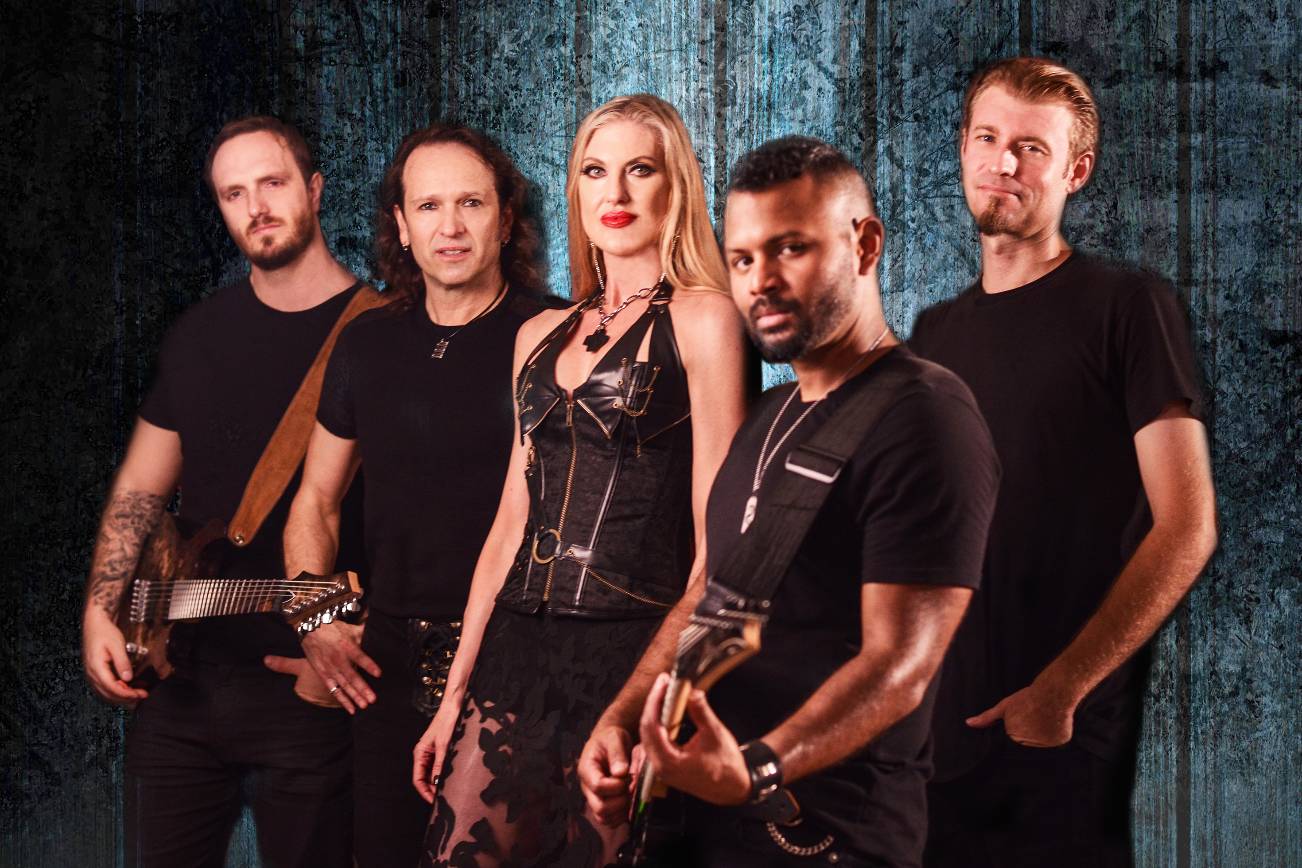