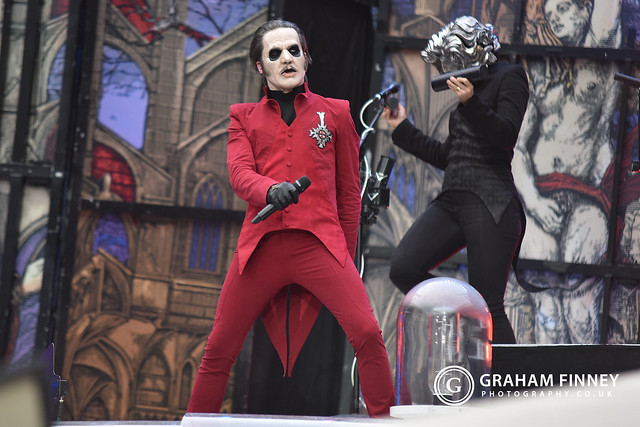 Having spent three days rocking out at Download Festival, our next stop was the Etihad Stadium, home of Premier League champions Manchester City, where metal titans Metallica were making one of two mainland UK stops on their Worldwired World Tour.

Making our way into the vast arena, Norwegian stoner punks Bokassa were grinding through their set. Having been Metallica drummer Lars Ulrich’s favourite band for quite a while now, the band landed the lucky opening slot for this tour at the request of the headliners and were certainly grabbing the amazing opportunity afforded to them. Now, while it was still early in the evening with gates not long open, the stoner punks were playing to those hardcore Metallica fans who’d got there early but, given their new album Crimson Riders, is about to drop, hopefully a few of those hardcore fans will come away with the intention of picking it up.

Check out “Captain Cold One” to see why Bokassa are Lars Ulrich’s favourite new band:

Pop doom favourites Ghost are one of those acts you either love or hate so, with the stadium filling nicely, it’s pleasing to see the band with plenty of devotees in the crowd. Flanked by the Nameless Ghouls, frontman Cardinal Copia struts around the walkway leading their forty-five-minute sermon with an unwavering air of confidence. Through the likes of “Absolution,” “The Pit And The Pendulum” and “Square Hammer,” Ghost demonstrated they’re more than comfortable on stages of this size, despite losing that dramatic air given that their performance took place under the glare of the early evening sunshine.

Metal bands don’t get bigger than Metallica who for the last twenty years have been filling stadiums like this one the world over and, judging by the way they batter into opener “Hardwired… To Self-Destruct,” this metal juggernaut shows no sign of slowing down. Possessing a thirty-five year back catalogue that most bands would kill for, it’s nice to see Hetfield and Co mixing it up a bit throwing out fan-favourites like “The Memory Remains” early into the set before, in the next breath, plundering their back catalogue for the gems like “Disposable Heroes.”

The show itself is suitably massive while still retaining the bare bones of four men battering through the kind of heavy metal that most music fans would deem completely unsuitable to perform in stadiums of this size. However, Metallica has become this big by penning the sort of material that sunk its hooks into the mainstream and refused to let go. The likes of “The Unforgiven” and “Moth Into Flame” are absolutely gargantuan slabs of mainstream metal while “One” is just epic. “Sad But True” pounds around the stadium, while “St.Anger” represents a much-maligned era for the band.

However, as the night heads towards its finale, the band pummel through “For Whom The Bell Tolls,” “Creeping Death,” “Seek And Destroy” and “Master Of Puppets” amongst others before the metal Gods shake the Etihad to its core with a thunderous rendition of “Enter Sandman” bringing this truly monumental night of heavy metal to a stunning conclusion.

Here’s an awesome clip of Metallica performing “The Memory Remains” in Cologne on the 2019 leg of their “Worldwired” tour: 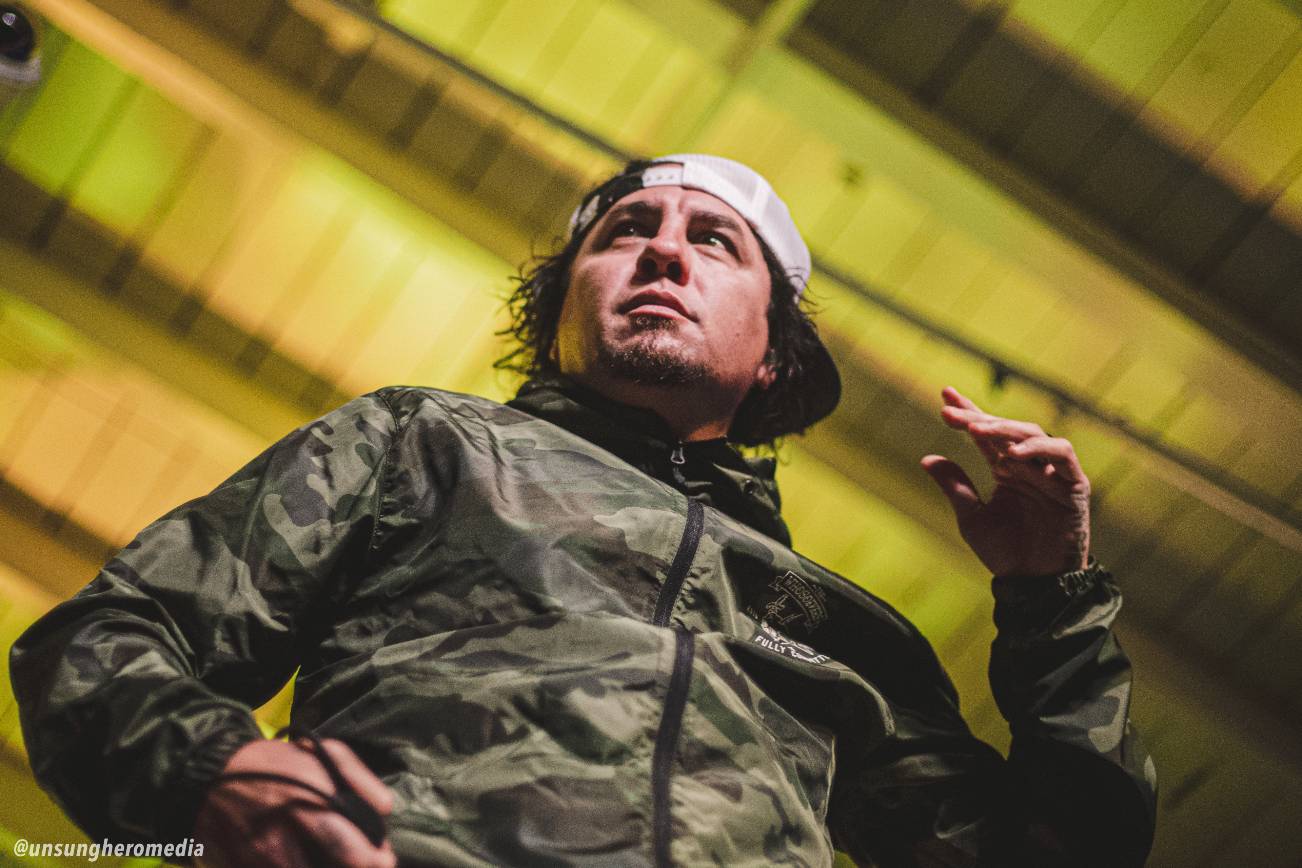 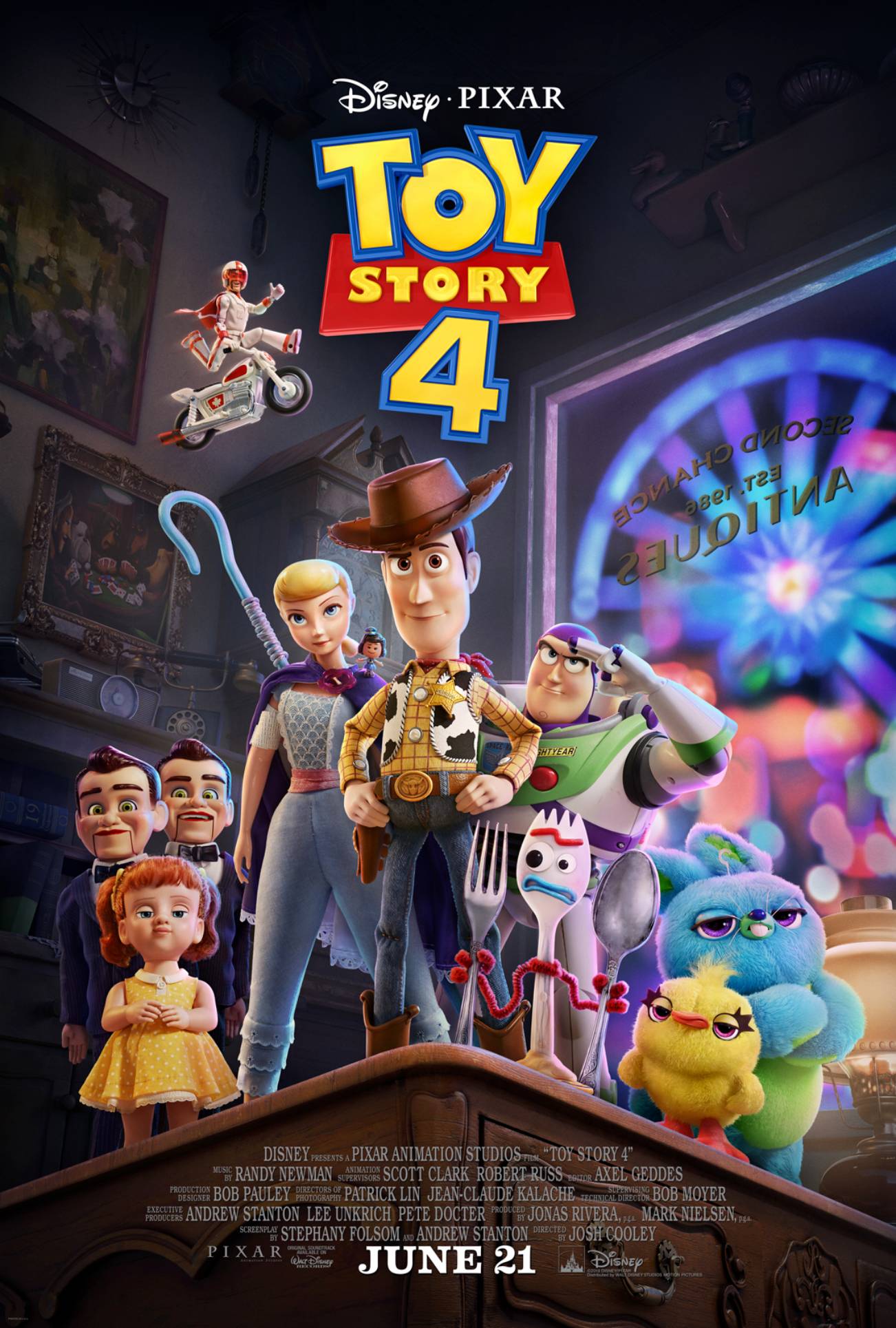