The Facebook page of Manchester post-metal band Pleiades claims the band came together through their love of all things emo and alternative. However, we think the reality of it is that they came together through a combined love of Football Manager judging by the amount of hours they’ve spent on the game as they revealed when we asked them to talk us through their Top 10 video games.

Before delving into their list, here’s what the guys had to say: “Hi we are Pleiades. Video games hold very happy nostalgic childhood memories and have helped us waste many hours we should have spent outside and one or two have found themselves referenced in our new record All At Your Mercy. This is our selection of top ten video games.”

01. Tony Hawks 2 (Andrew P)
– I still have vivid memories of kickflipping TC’s roof gap and nailing my first Christ Air with Rune Gliffberg in the hanger and the gameplay was pretty furious with those 2 minute time limits, but the soundtrack still revered to this day is what really makes this game. Millencolin, Alkaline Trio and CKY still get my blood pumping and make me want to grab a controller and pretend I was ever cool enough to be good at skating.

02. Max Payne 2 (Andrew P)
– Bullet time is used in all Rockstar games to a certain extent these days, but it’s worth remembering the original time slowing down hero, the action was relentless and the constant twists in this game (what lifts it above the original) really got to me. Also, the script was incredible, it was post-modern before post-modern was cool and not afraid to laugh at itself.

03. Pokemon Gold and Silver (Josh)
– Like every kid in the late 90s, I was deep into the Pokemon craze. I loved Blue but I had to share it with my brother so it didn’t really feel like my adventure. When Gold and Silver came out.. holy shit, I was hooked. My brother and I both had our own copies so I always had someone to trade with and fight. He was my real life Gary Oak. We were playing it at a time when an internet connection wasn’t in every household so my friends and I would meet up and talk about EVERYTHING POKEMON. I remember my mind being blown when you finally think you’ve finished the story, just beaten Lance only to discover there’s a whole new adventure waiting for you back in Kanto. Nothing but love for these games.

Check out Pleiades new video for the track “Ultra”:

04. Tomba (OJ)
– A really weird, stroke-inducingly difficult PS1 game where you controlled a pink-haired troll kid who had to rid some village of dastardly pigs by eating them. Somehow, even more fun than it sounds.

06. Bloodborne (Andy C)
– Video games play a part in my writing inspirations, I’ve always felt more of a connection with them than films and TV so when games like Bloodborne come along and they have a narrative that is rich in its content but the is left open for interpretation it takes on an extra dimension and becomes a work of art. 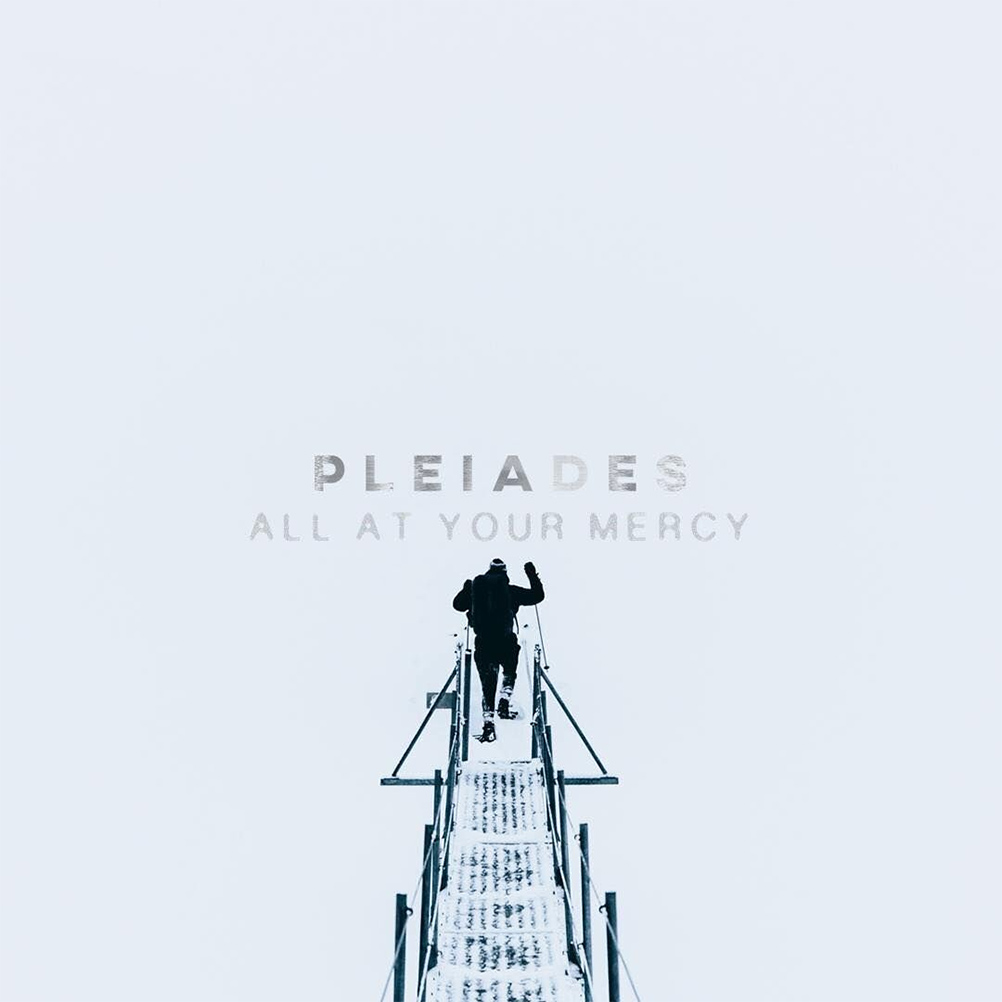 07. Binding of Isaac (Andrew C)
– On steam, I bought a game for 10 pounds and it’s lasted me for years. I’ve played it on drives, trains and flights. An 8-bit dungeon crawler that never ends. It’s killed many hours for me.

09. Timesplitters 2 (Andrew C)
– They really don’t make games like it anymore, classic arcade shooter with a load of characters, stages and weapons. The only game I’ve 100% completed.

Thanks for checking out our list – Our new EP All At Your Mercy is out now via AWAL – Hopefully, some of those tracks make your late night driving playlist!

Check out Pleiades video for “All At Your Mercy” here: 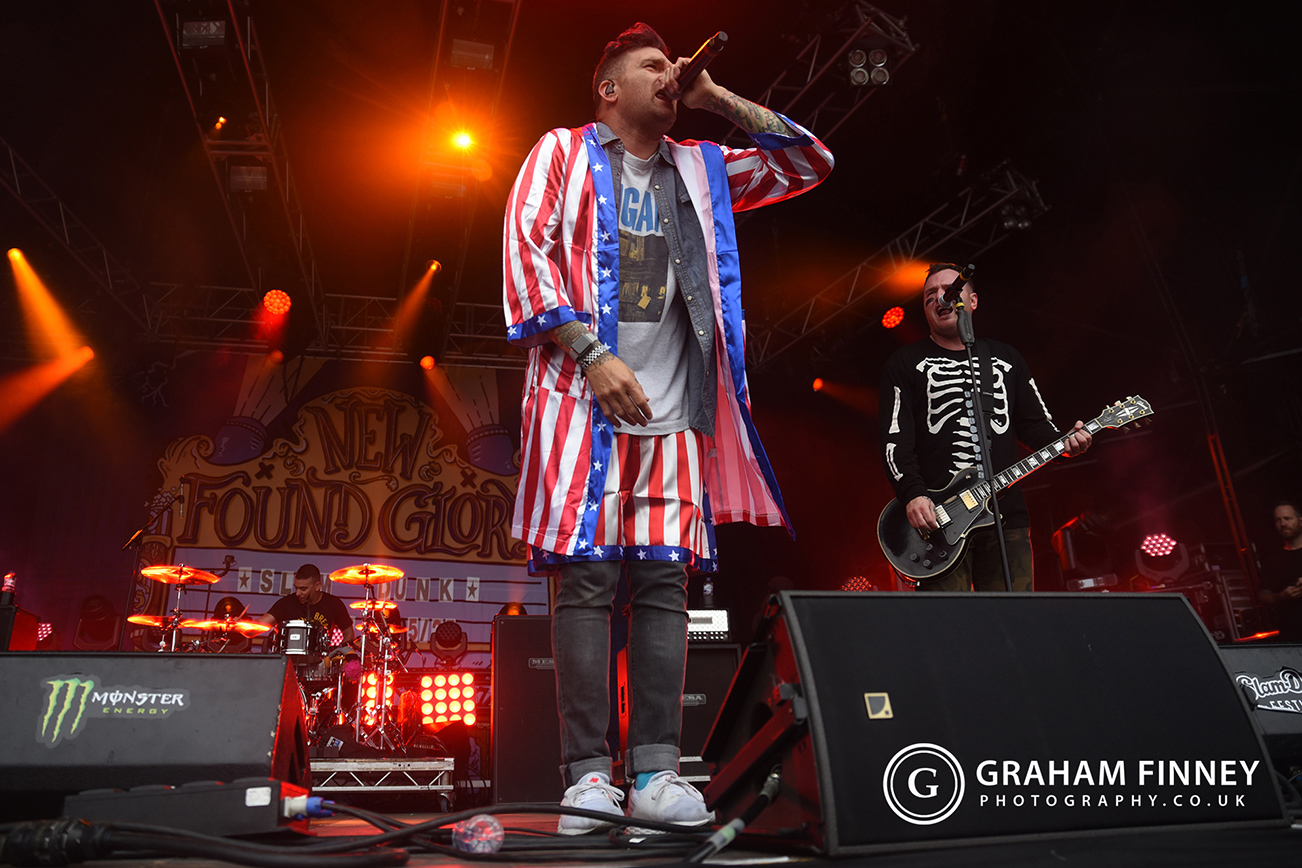 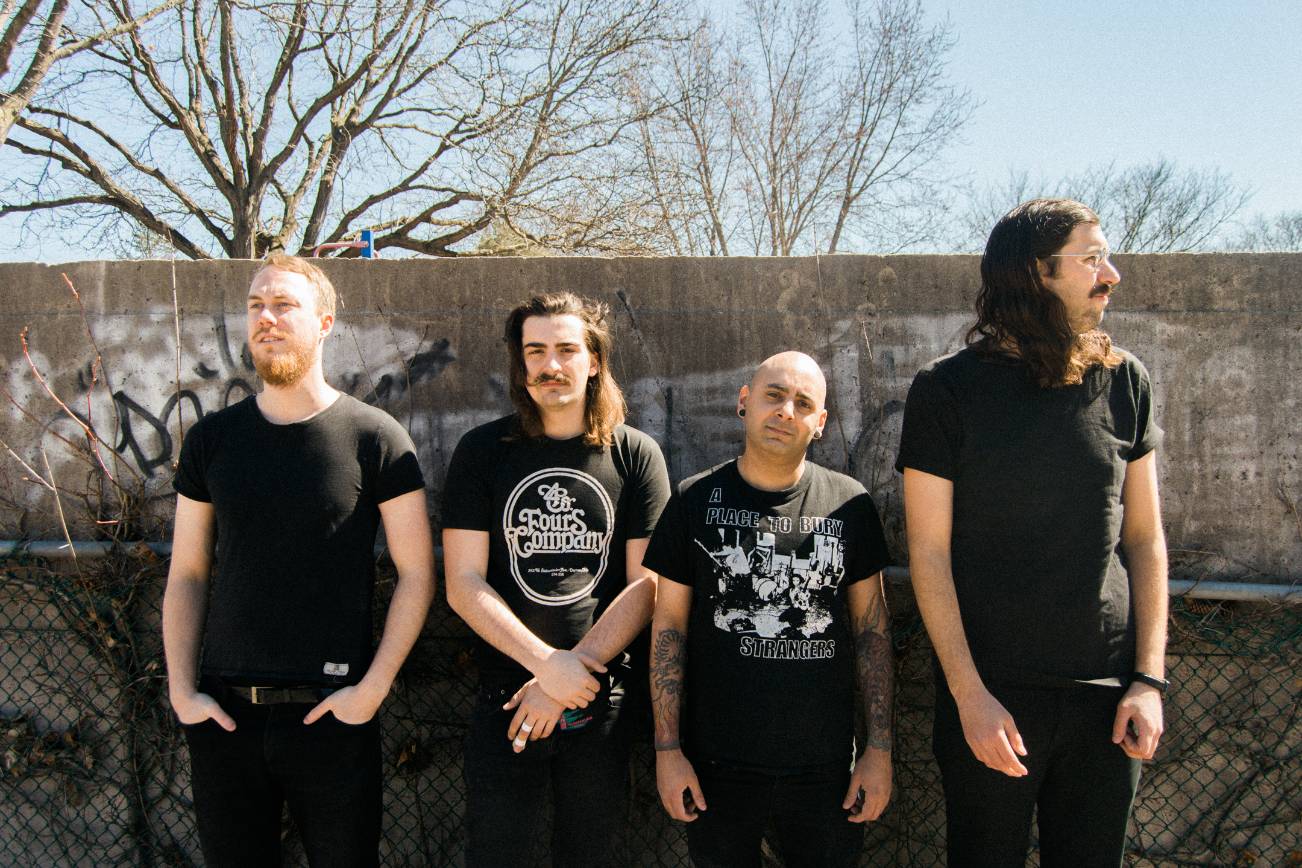