This isn’t the first time we’ve featured Los Angeles, California’s The Longing nor will it be the last. Why? Well, simply put, they’re awesome, and if you’re in need material proof than look no further than our premiere of the band’s latest single and video, “Crosses.” The song is set for a July 12th release via Filthy Princess Records and sees the quintet once again delivering a monstrous mix of raw progressive metal and rock topped off by the soaring vocals of band founder, lead musician, singer, and composer, Laura Bradley.

Speaking of Bradley, she was kind enough to fire over an exclusive quote discussing the new tune, noting, “‘I need a proof of life, so I can climb on board,’ the ‘Crosses’ pre-chorus states my argument and feelings pretty bluntly, addressing the question of faith, which is the age-old question that mankind contends with. It is the assurance of things hoped for, the conviction of things not seen, and I’m asking people to step inside their fears and go to battle to believe. I’ve written ‘Crosses’ as a portrayal of the universal struggle for faith, when we very often happen to be wandering through a world of doubt, and begging for a sign, a single reason to believe. I’m pouring my thoughts and feelings out through this song, as a mirroring of the feelings most people have.”

“How Do You Know” if you like this band? Dude. it’ll be pretty obvious…

For those new to the symphonic metal group, or maybe those simply in need of a refresher, the above song is an unreleased single off the Deluxe Edition of The Longing’s Tales of Torment full-length which dropped on July 20th, 2018. “Crosses” discusses with its lyrics the need for trust but also setting expectation, especially as we live ensure this period of global turmoil. The new tune, along with most of their other previously-released music, can be found right here.

Elaboration further on the song’s meaning, Laura previously said: “‘Crosses’ depicts the struggle of faith. Our need of a ‘sign’ in order to believe the things that we can’t see. Understanding the complications of faith and wanting desperately to give it a chance, whilst questioning every possible loophole and miracle. The title comes from the collection of crosses I’ve accumulated over the years, as I appreciate the symbol as one of hope, and deflecting the inevitable questions that are asked while wearing them. ‘Are you a Christian?’ Why on earth do you ask? Well, you’re covered in crosses.”

Have a gander at the “Crosses” single cover artwork here: 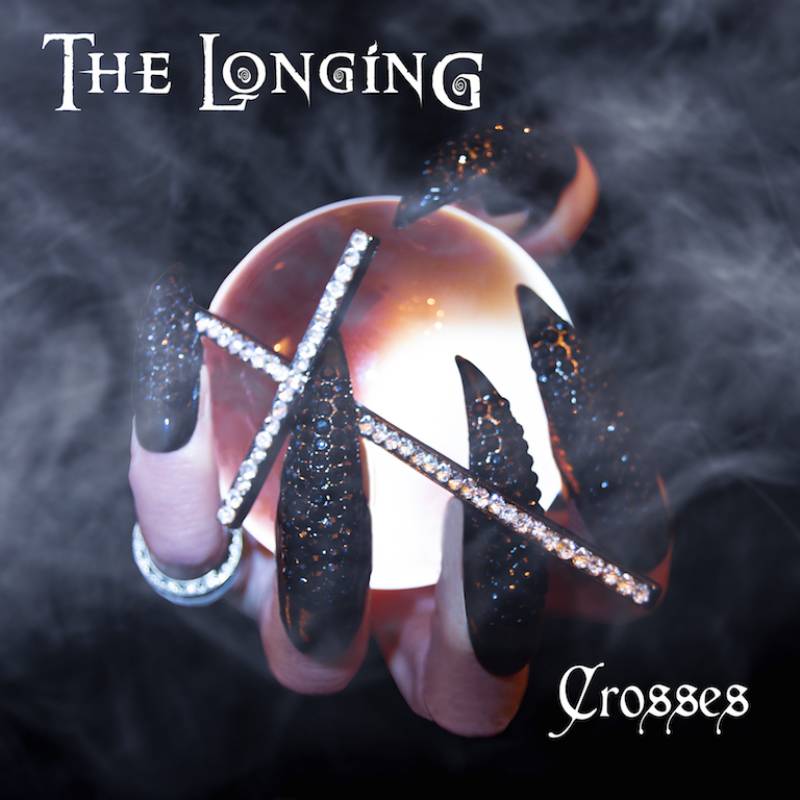 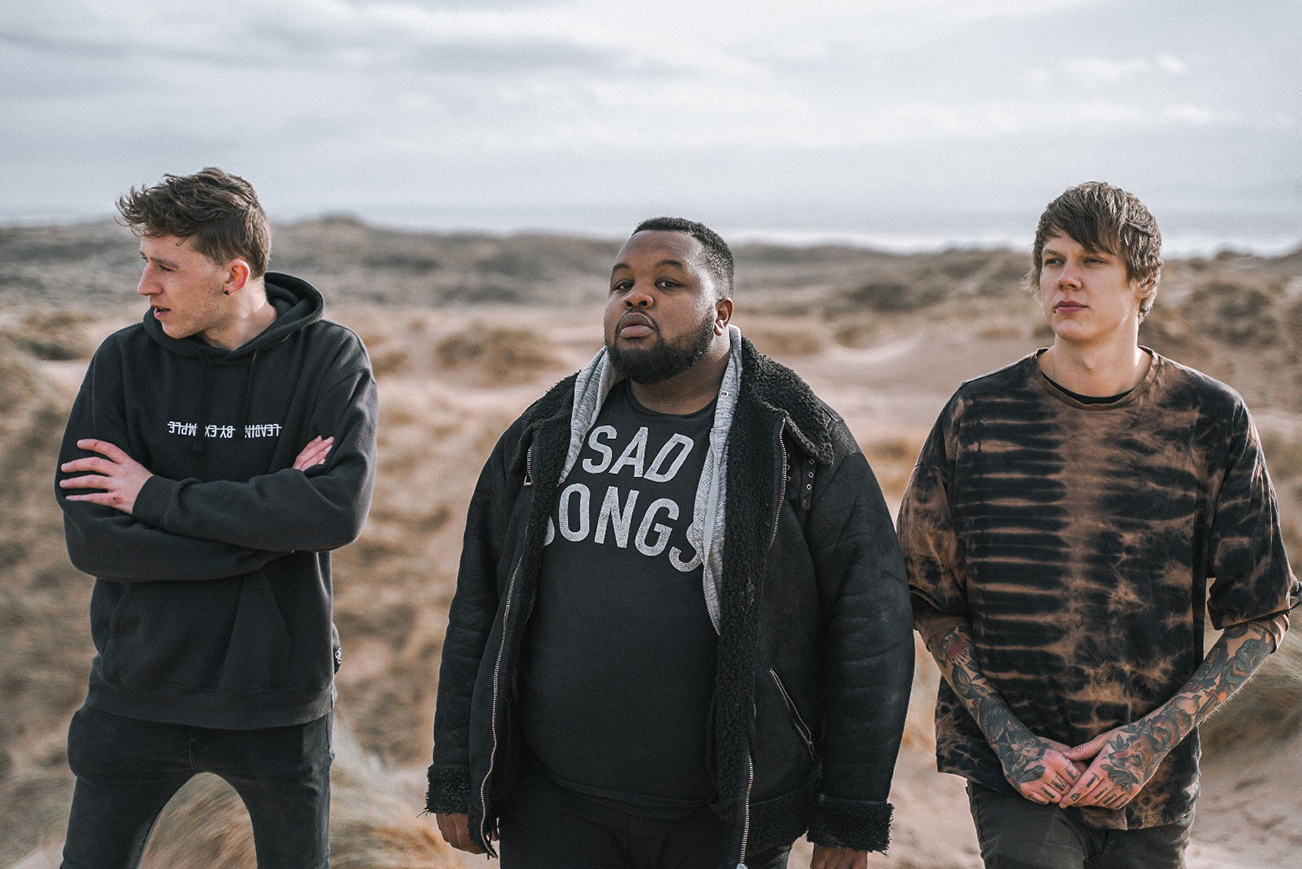 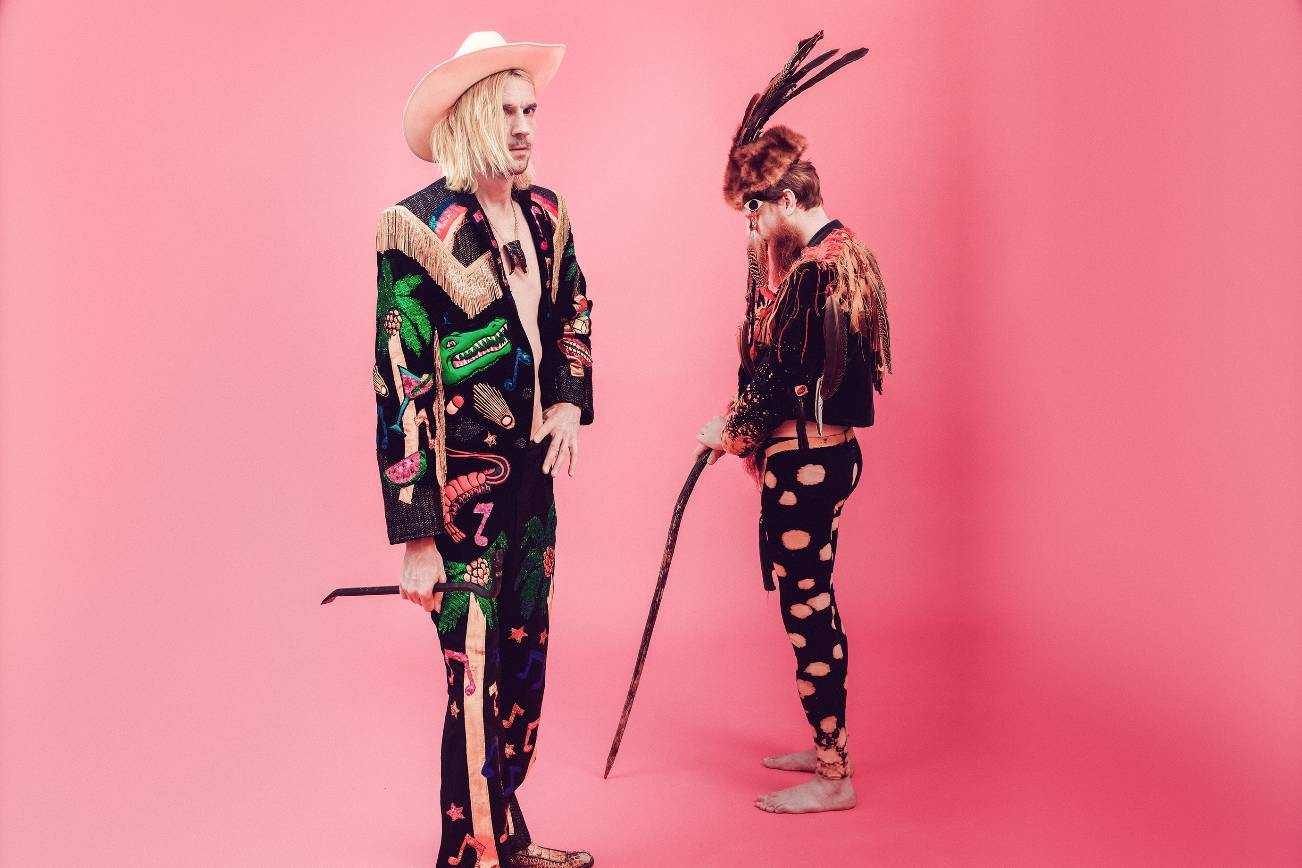