Share
Share on Facebook Share on Twitter Tumblr LinkedIn Pinterest Email
Article Views: 331
An emotive story teller with a soulful voice and modern vibe, Samuel Jack is an authentic songwriter introducing his new single “Feels Like Summer”. Undeniably catchy – a true summer anthem – “Feels Like Summer” simply feels good. Bursting with vibrancy, the single’s stomping percussion, anthemic melodies, and bright brass highlight Jack’s gravelly vocals and passionate lyricism. With a debut album scheduled for release later in the year, we couldn’t wait to have a chat with the up-and-coming artist that is going to be on everyone’s radar by the end of the year. 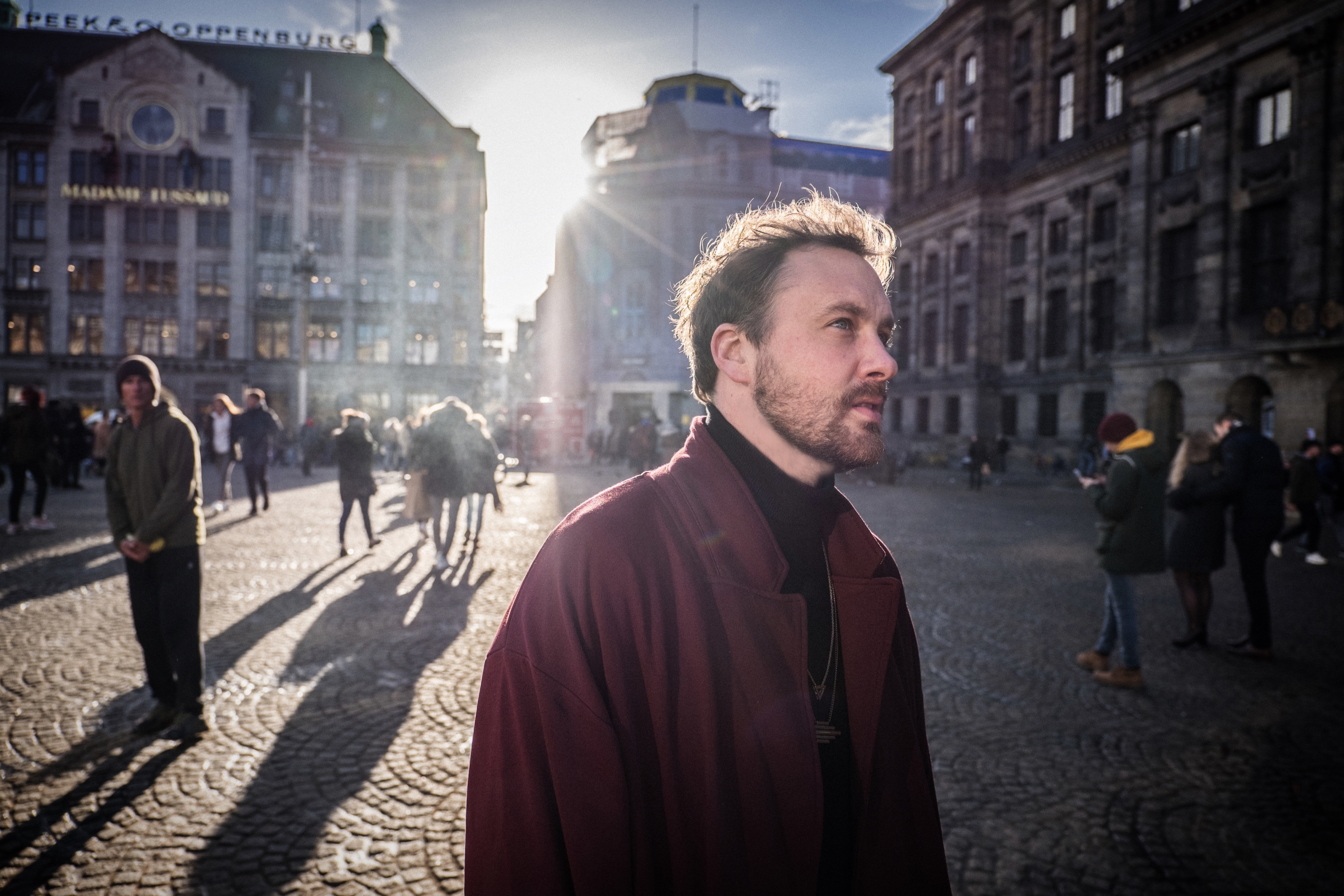 Your new song “Feels Like Summer” is undeniably a summer anthem. Take us behind the creation of that song. What did that process look like?
Much the same as most of my songs – at a piano, feeling all inspired. I really wanted to write a song that wasn’t necessarily a big heavy heart-wrencher (I like those) – I wanted to write something uplifting , that made me feel good – music can take you anywhere , this one is full of nostalgia and celebration of the good times, and essentially not wanting to let them go. I just hope people are smiling when they listen.
Where did your inspiration for the lyrics come from?
After I’d met some friends I hadn’t seen for a while , we were reminiscing about theGood old days and one particular summer that was full of love. It kinda sparked the song into life.
What’s your favorite lyrical line in the song?
Oooh that’s a toughie – I’ll go with “we were sleeping in the backseat, talking to the moon, had everything we needed ‘’ to me that just encapsulates the whole song

“There’s definitely a sense of nostalgia about the whole song. I wrote it at a time when I needed those good times to see me through some stuff. Music can totally transcend time and space and take you to all sorts of places when you’re not exactly where you want to be. That’s what this song is for me. It takes me back, it takes me forward, it takes me through”. 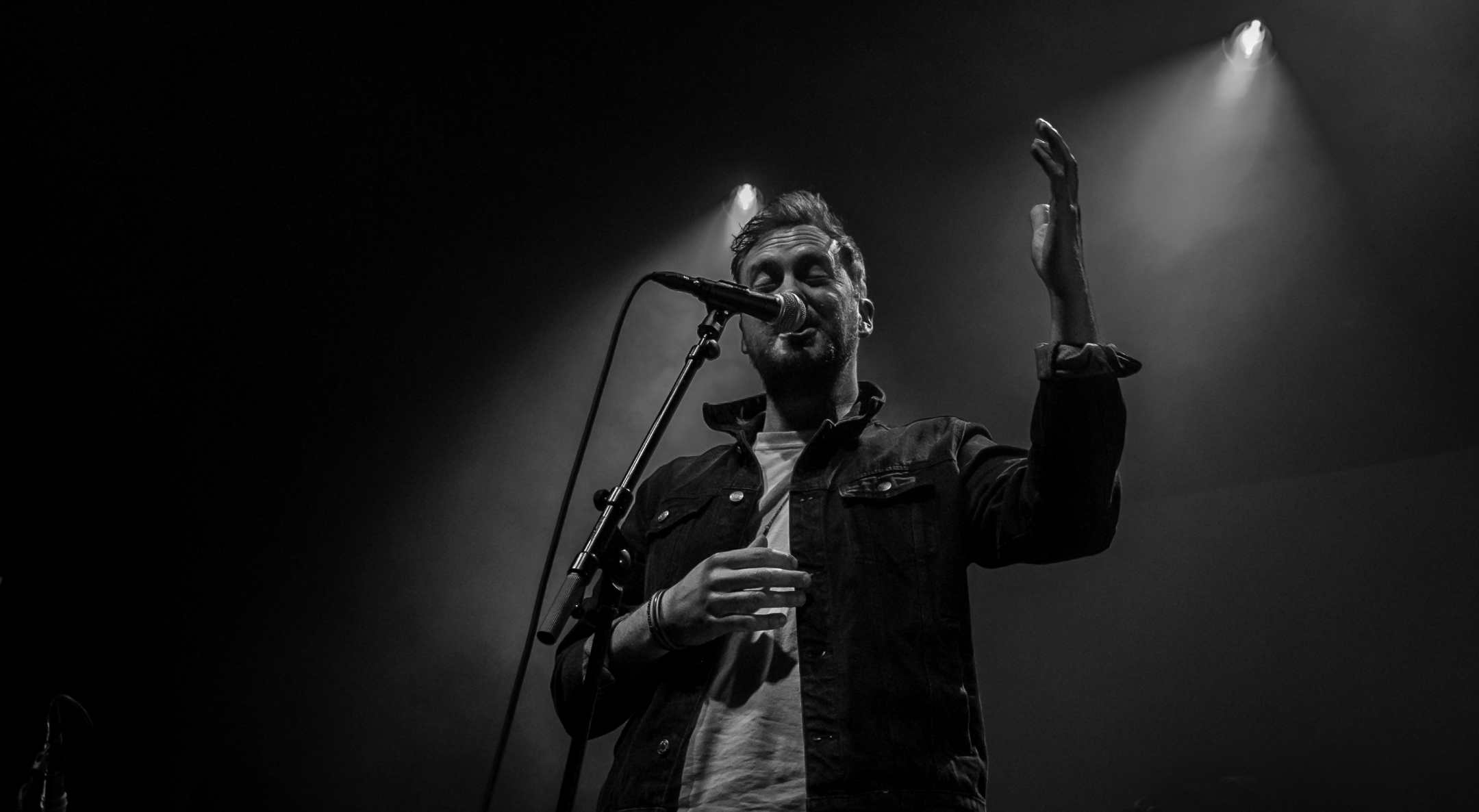 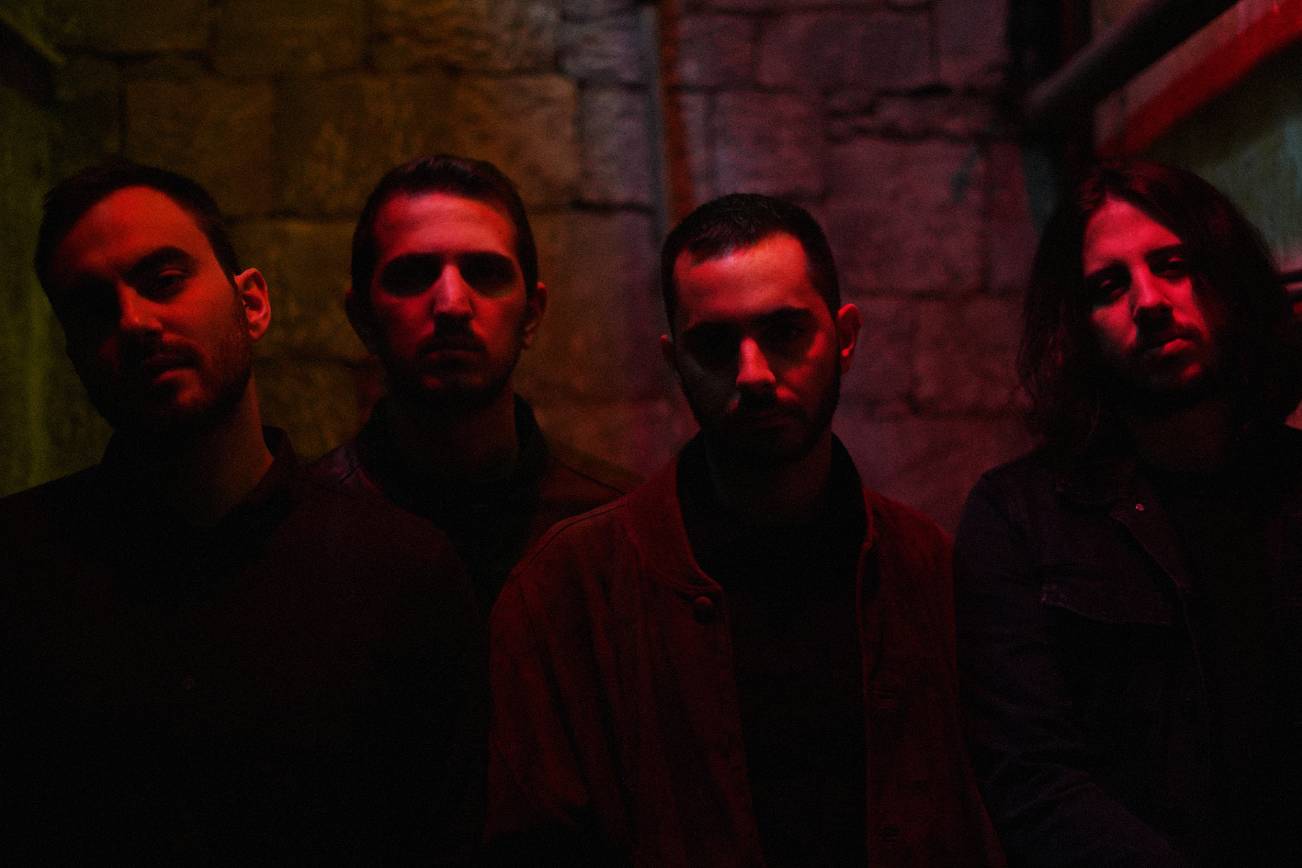 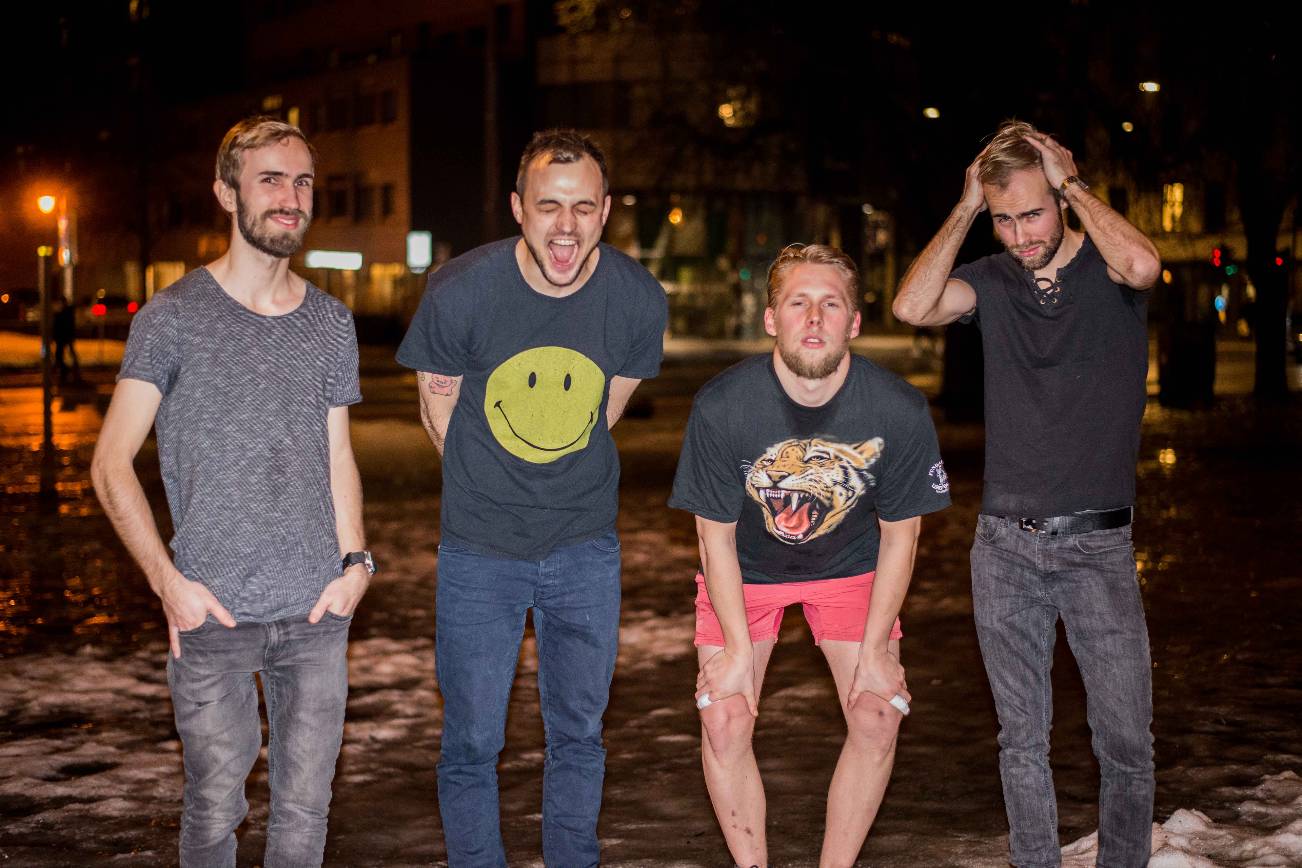