In our never-ending quest to deliver original, diverse content to you, the reader, we are pleased to bring you the exclusive premiere of Inanna’s debut music video for her single “Nefertiti XXI.” This is essentially the introduction of Inanna and the first glimpse of what’s to come from this original and diverse musical project. You can purchase the song now, via Spotify, Apple Music, Amazon or SoundCloud.

Inanna is an immensely talented vocalist and bellydancer from the Venice, Italy area who has previously been a lead singer in several Italian and Spanish bands such as A Little Boy Lost. In the compelling new video for “Nefertiti XXI,” Inanna revels in the power of feminist energy to deliver the message of feminine power and awareness for the changes which humanity must make to become a better place and a better planet. In the video itself, directed by Alessandro Bordoni, the ancient Egyptian queen Nefertiti is summoned to the present to help save our planet where she advocates for empathy and compassion for our planet. It’s both a powerful song and a powerful video which offers a look into the future we all hope is on the way.

Check out the artful album cover artwork for “Nefertiti XXI.” 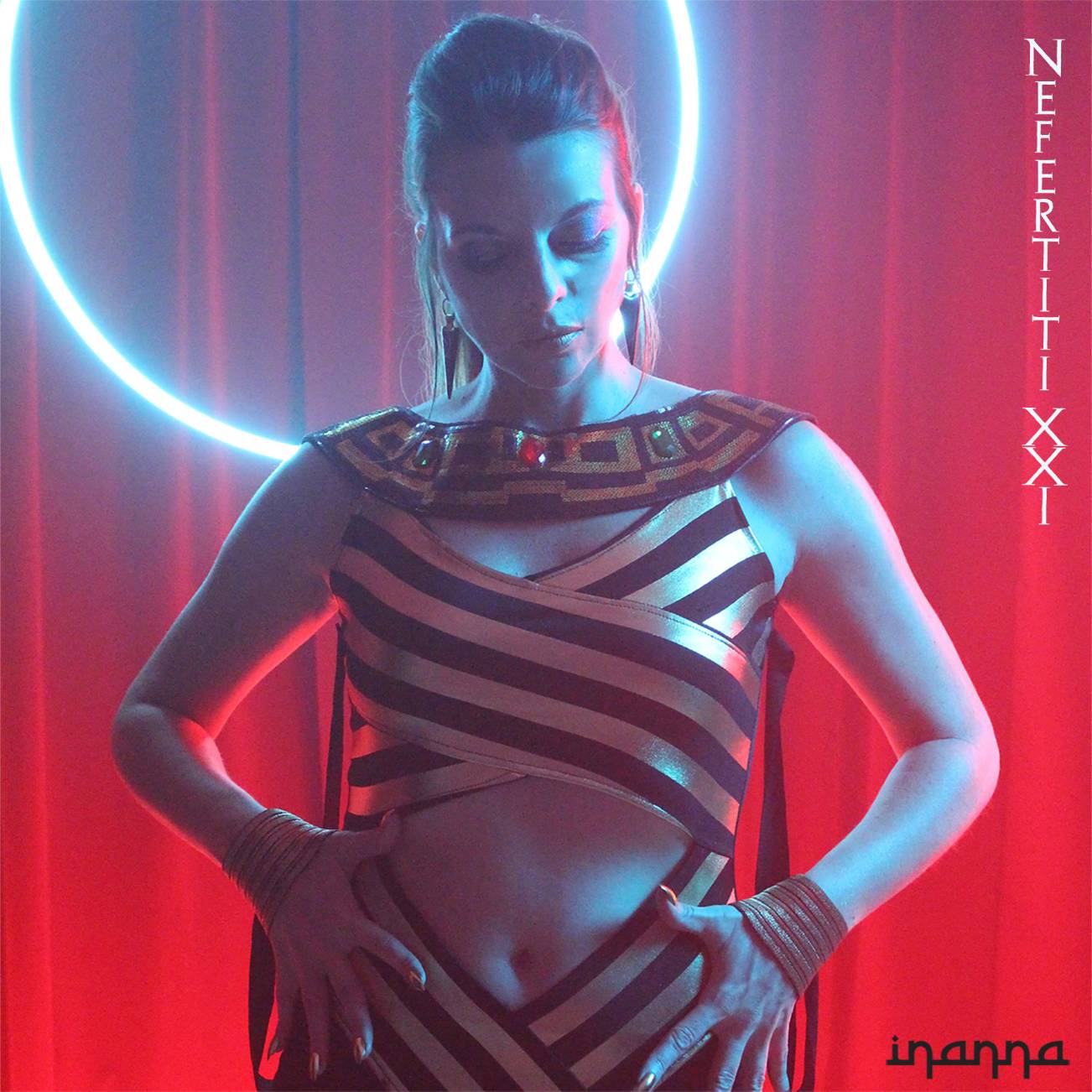 Inanna combines Middle Eastern music with more current rock sounds to create what she refers to as an atmospheric fusion of modern electro-rock with Middle Eastern influence. With a comment on the music video for “Nefertiti XXI,” Inanna stated, “This video is the birth of Inanna, the beginning of this eco-ethno-electro-pop project, where environmental topics blend with contemporary sounds and Middle Eastern influences. This song is about the need for more femininity in politics and power (where) a female perspective will guide us to find better ways to deal with our neglected planet. The time to get together and rise to defend our home, planet Earth, has come! This song and video are an homage to all positive leaders, female leaders, and all the green leaders to come.”

Although “Nefertiti XXI” acts as our introduction to Inanna, this is certainly not the artist’s first venture into mainstream musical territory. Along with her experience as the lead singer in A Little Boy Lost between 2008 and 2010, Inanna has been a solo singer since 2011. Also known as Annalisa, she and her husband moved from Italy to Los Angeles focus on pursuing their respective careers in music as well as environmental philosophy. Her love of nature, the outdoors and animals serves as the basis for Inanna as a musical project. With this particular musical venture just getting started, Inanna’s goal is to be a witness of these changing times and gather allies to protect the future of our planet. It’s certainly an ambitious goal and project which is for any listener tired of the same old singers and genres. 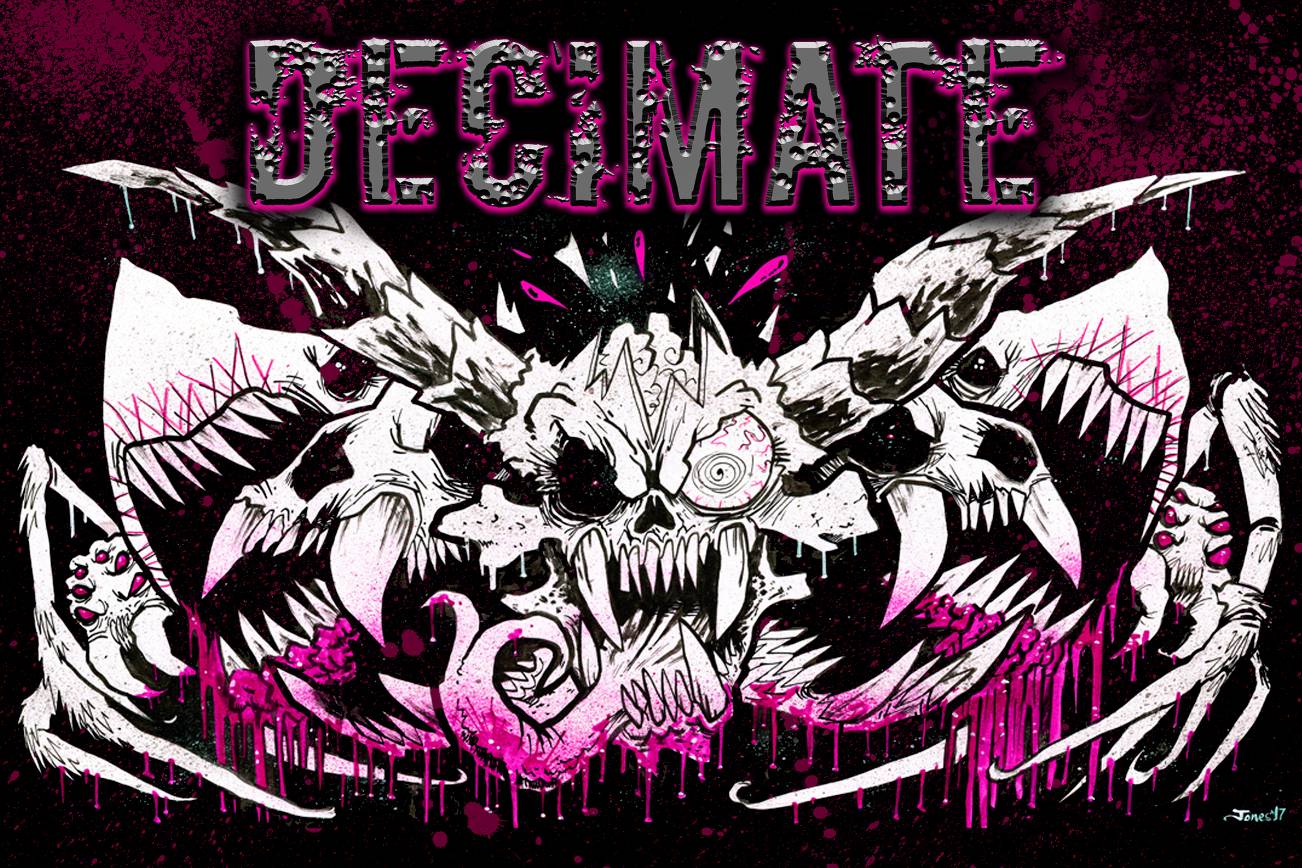