As you read this, Norwegian stoner punks, Bokassa, are working their way around Europe opening up for the mighty Metallica on their latest European tour. In a few weeks the band also release their new album, Crimson Riders, so we sat down with drummer Olav to find out about the album and how they became Lars Ulrich‘s favourite band

Up until six months ago, Bokassa were an unknown name to a lot of people. Could you tell us a bit about your history ?
Olav: The band was started in 2013 by me (Olav) and Jørn, when a mutual friend of ours, Lars Erik Andreassen – Bokassa’s first bass player – had mentioned to me that he and another guy from his work had this band project going and was looking for a drummer. So, one day, I went to their practice space and met this big guy who had all these cool riffs. We jammed for a bit and found out that there was something there. Since that day we have more or less dedicated all our free time and ambition into making this band as great as it can be.

Want to see why Metallica handpicked Bokassa to open their European tour? Well, check out their awesome video for “Captain Cold One”:

You’ve gone from being an underground Norwegian stoner-punk band to being Lars Ulrich’s favourite new band. How would you describe the whirlwind of the last few months ?
Olav: I would say that the whirlwind goes back even further, more or less since Lars discovered us and played us on his radio show It’s Electric in January 2018. Since then we’ve been playing loads of gigs, working our asses of making our sophomore record in between doing festivals, and keeping the Metallica-tour a secret for multiple months. It’s been hectic but again we love doing this, so us being busy is certainly a good thing!

When you started out the band what were your ambitions ?
Olav: We just wanted to be a really good live-band, make good songs and be able to make people move at our shows.

Other than the black metal scene of the ’90s, what can you tell us about the Norwegian heavy music scene ?
Olav: Norway has loads of great bands! First and foremost I have to mention Turbonegro, although you might not call them heavy they have been a huge inspiration on pretty much anyone making music in Norway post-1995. Other cool bands to check out are Thulsa Doom, Årabrot, Purified in Blood, and The Good the Bad and the Zugly.

How has the reaction been in Norway to a band from their country being handpicked to tour with Metallica and have peoples attitudes towards Bokassa changed ?
Olav: Everyone that’s talked to us about it has been really psyched for us, which is of course nice! I think a lot of people like that a small band like ours are participating in something as big as this, and are kinda rooting for us.

What is the punk and hardcore scene like in Norway? Any good bands / venues / labels you can tell us about ?
Olav: The scene is really cool, there aren’t more than 5 million people living in Norway, so the scene isn’t huge, which means that more or less everyone knows each other! We have some friends from a band called ieatheartattacks that have this festival called Harpefoss Hardcore Festival, which is located close to the mountains in rural Norway. Other bands to check out are Exploding Head Syndrome, Anti-Lam Front, Beaten to Death. And check out the labels Loyal Blood Records and Fysisk Format.

And now you’ve got your new album Crimson Riders coming out, did you enjoy recording it?
Olav: Yeah I would say that we all in all enjoyed it. We did the same thing we always do and booked fewer days that maybe we should have, which resulted in us being there for anywhere from 8 to 14 hours every day, but we’ve come to enjoy working under pressure in that way.

Bokassa’s new album, Crimson Riders, is out on June 21, 2019 and you can pre-order your copy here. 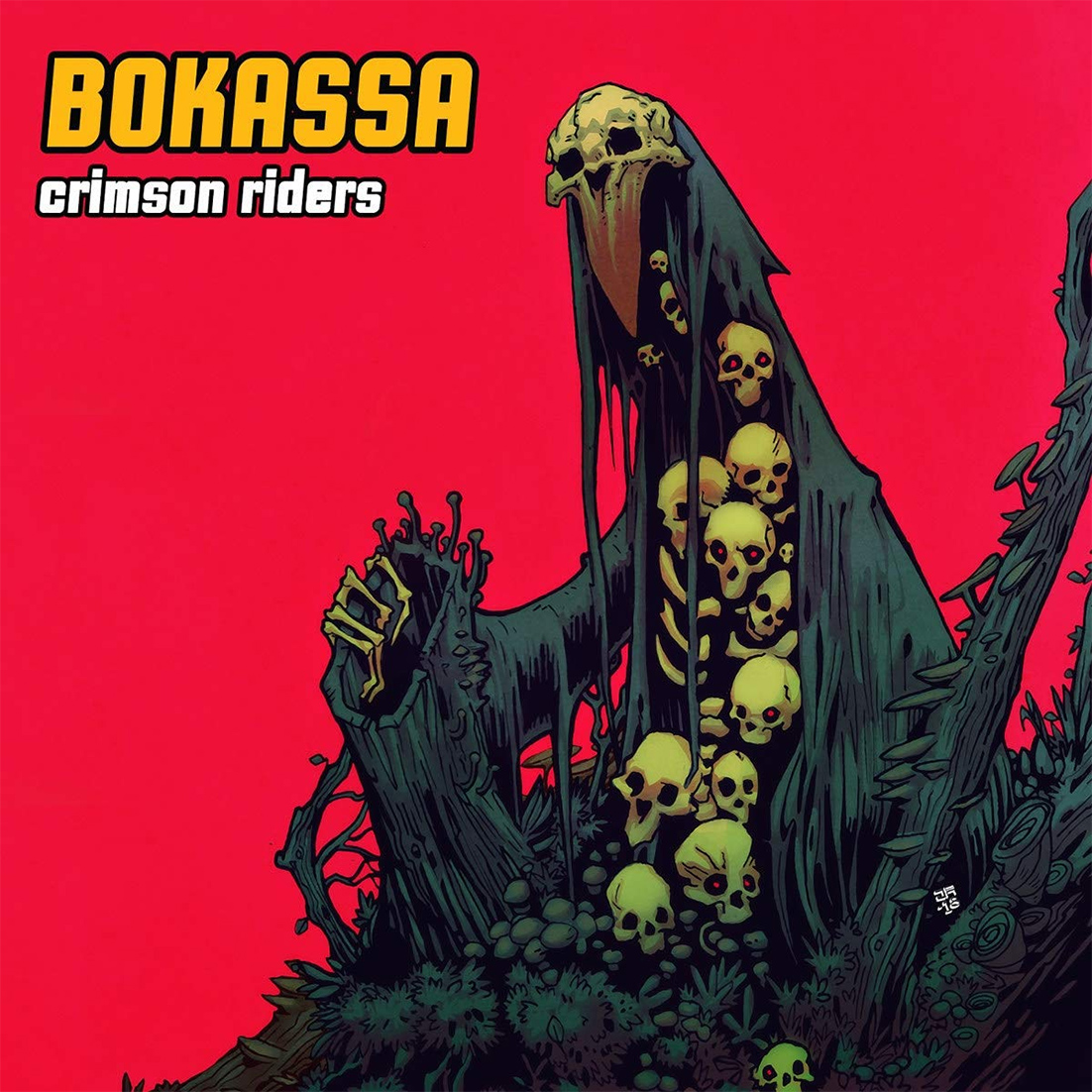 It’s not your first album. How do you feel you’ve changed as a band since recording Divide & Conquer ?
Olav: I think we have grown much more as a band since D&C, one thing is that Bård had joined the band just a month before we recorded it, and has been in the band since then, so I think we are more in tune with each other now than then. We have also taken more chances with this new record, it still sounds 100% like us, but there are some curve-balls here and there that might surprise some listeners.

Who or what are the Crimson Riders ?
Olav: Who indeed!

So you’ve got your second album coming out and you’re touring with one of the biggest metal bands of all time. How do you top all of that ?
Olav: Can you really top playing stadiums with Metallica? I have no idea how one would…

Despite being a punk/hardcore band at heart, does playing to crowds the size Metallica pull make you want to headline gigs that size ?
Olav: It would be awesome to fill a stadium with stonerpunk fans, but I don’t know how realistic something like that happening is. I think rock is in a very different place these days that it has been previous, so I’m a little sceptical as to our ability to be pulling those crowds on our own.

Thanks for your time, after the Metallica tour, what are your plans for the rest of 2019 ?
Olav: We will be going on our own headline tour during the autumn, stay tuned for dates coming soon!

Check out Bokassa’s dramatic video for the kick-ass “Mouthbreathers inc.”: 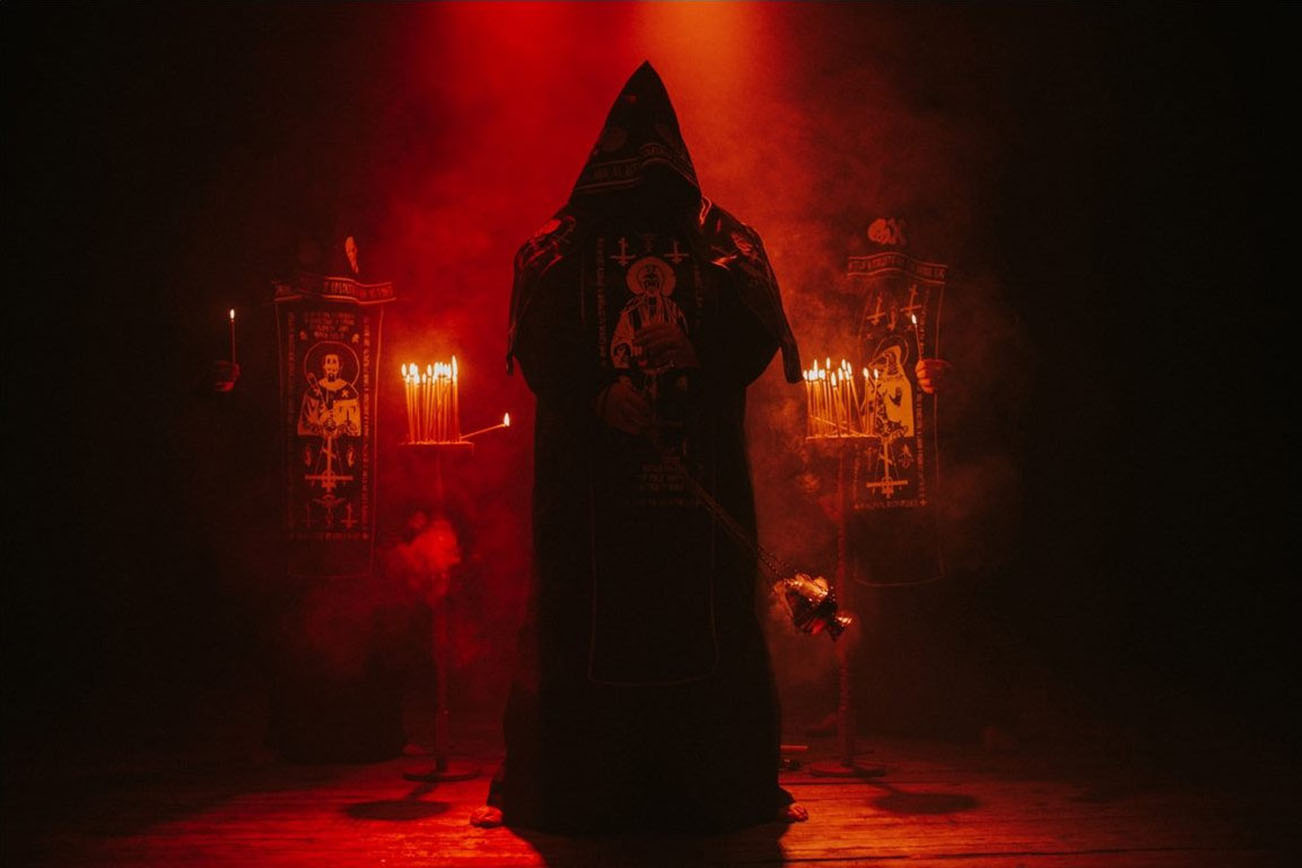 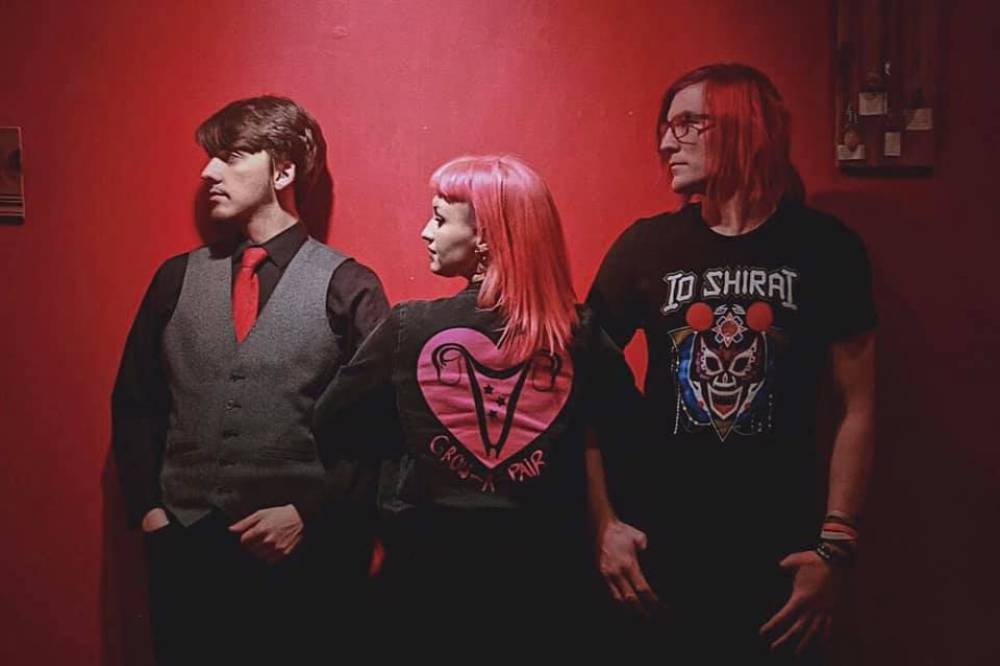