(Hed) P.E. cover so many genres (their music incorporates rock, metal, hip-hop, and punk, to name a few) that it’s hard to really categorise them. This in and of itself gives the band a varied collection of songs and, coupled with their ability to allow the music to flow and evolve between albums, ensures they have never become stagnant. Stampede, their latest recording, is a fine example of this evolution as it is far removed from the career-defining record, Broke, an exceptional offering that, if released today, might not be received as positively. Et voila, one of the very reasons why a band ought to evolve…

Listening through Stampede (streaming and purchase options here) the most noticeable aspect is its extremely chilled-out vibe. Yes, it does have its heavier moments, but the majority of the music draws on inspiration from smooth R&B, hip-hop and rap, with just a touch of rock and metal. “NoApologies” perfectly exemplifies this, opening with an old timey sample before melting into a modern, mellow rap vibe before incorporating a melodic metal chorus, providing that touch of heavy without going full pelt.

“CanIRock” offers a more rock-orientated guitar riff that is simply divine, with vocalist Jehred utilising rap and auto-tuned vocals to create a varied lyrical soundscape. “PlayingWithFire” follows a similar format whist still being noticeably different and boasting a catchy chorus to sing along with. “WhyNotMe,” a gritty punk rock anthem, shifts gears and delivers something one could expect from the likes of Bad Relgion or Rancid complete with gang chants and fast, punky riffs. This track departs massively from the rest of the album and, although all of the songs deliver, it’s a bit disappointing that this is the only tune that really steps away from the recording’s formula. Don’t get the wrong idea, all of the tracks are good, if not great, but still lean towards being based in smooth R&B/rap with touches of rock/metal, not vice versa.

(Hed) PE have come a long way since 2000 and I’d like to believe they are incredibly proud of what they have produced with Stampede. They have grown as a group, they have allowed their music to evolve, they have progressed by not seeking to emulate the same tried and tested style that worked once upon a time. This boldness is a trait more bands should adopt, rather than fearing the unknown and rehashing what they’ve always done. 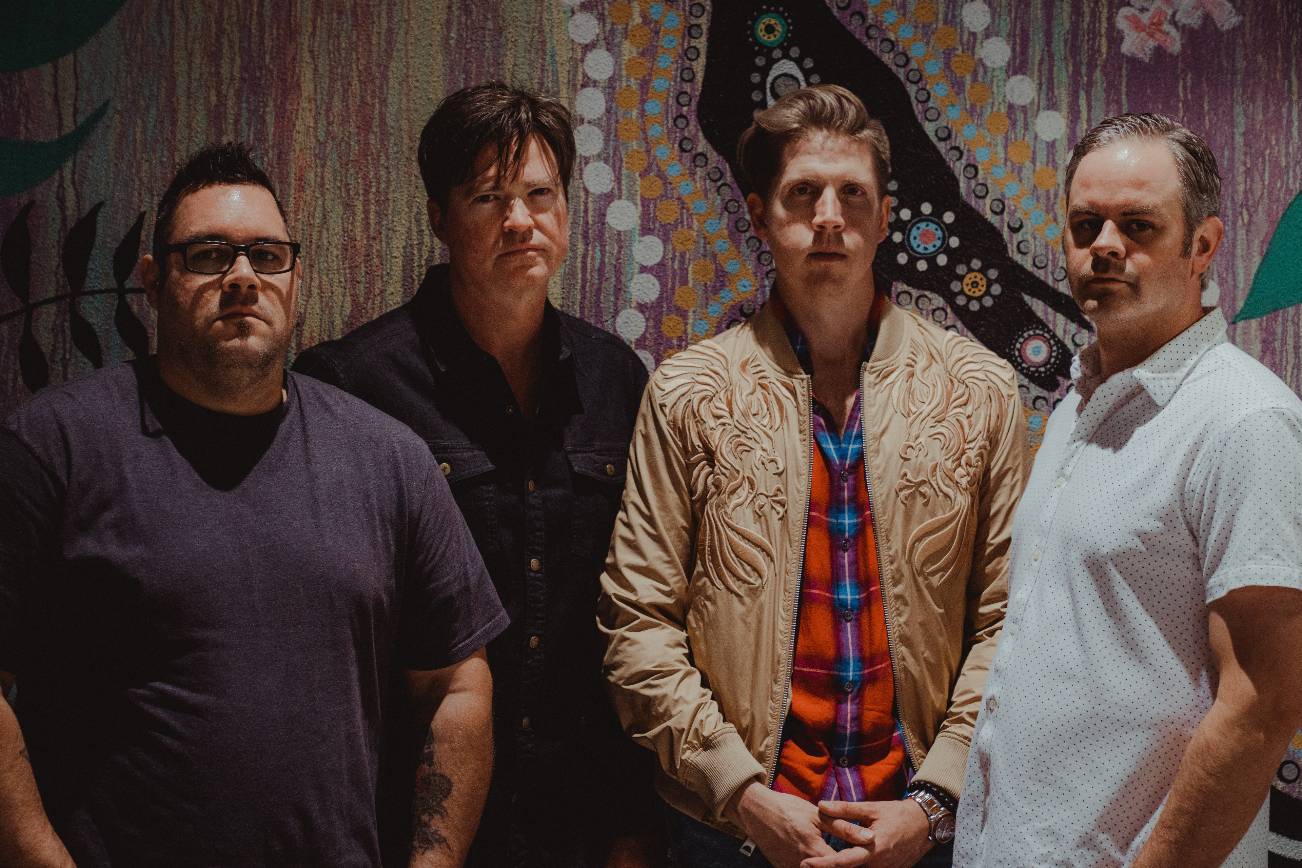 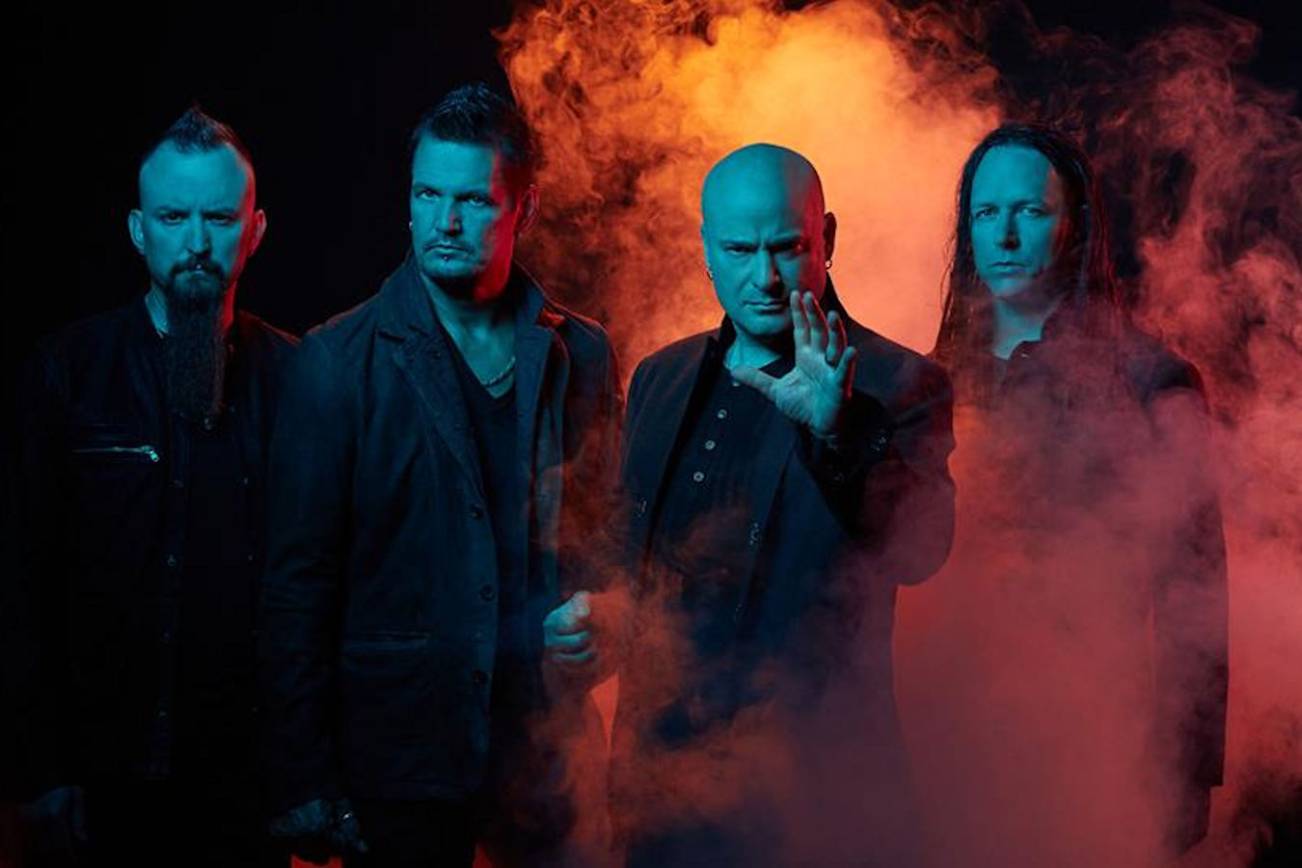