Long Island, New York-based rockers, Head Automatica, inactive since 2012, are now set to have their two Warner Bros.-released full-length recordings, 2004’s Decadence and 2006’s Propaganda, released on limited edition vinyl via Headphone Records. With pre-orders now being taken by the label here, fans can expect the remastered (yes, the albums were also remastered by Kevin Gray at Cohearent Audio) albums to ship on June 28th (Decadence) and August 2nd (Propaganda).

Decadence was the group’s debut studio offering with production from both Dan “The Automator” Nakamura and Howard Benson, the latter of whom also handled production duties on the sophomore effort, Propaganda. Headphone Records is a Los Angeles, CA-based indie label specializing in limited edition vinyl reissues.

Speaking of the dope news, the label’s founder, Shawn Carrano, noted, “After two years of waiting, we were able to secure the Head Automatica catalog from Warner Bros. to reissue on vinyl. It’s our initial release after relaunching the label this year. We have more amazing releases in the works.”

Head Automatica have several tunes that will rev up your “Beating Heart Baby.” 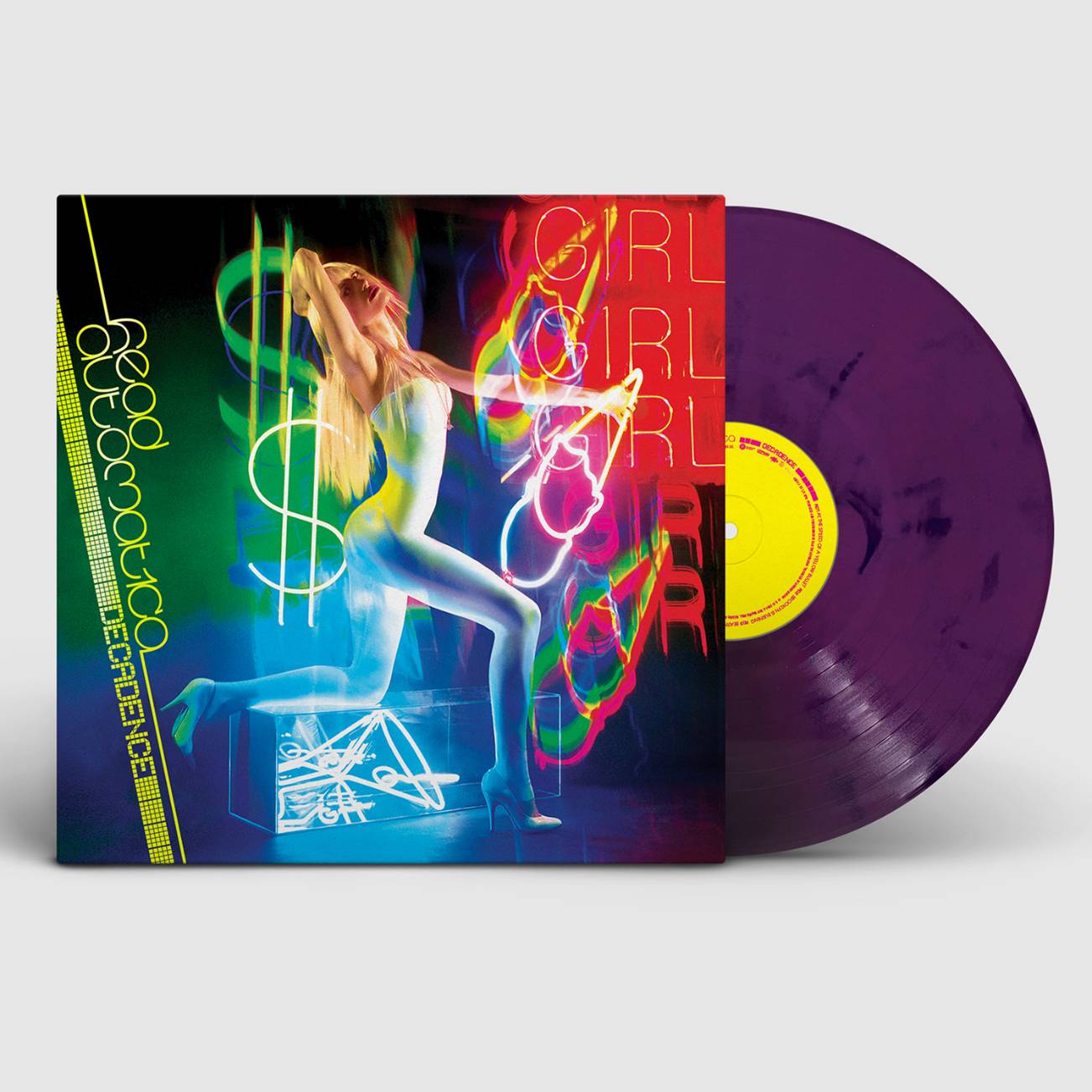 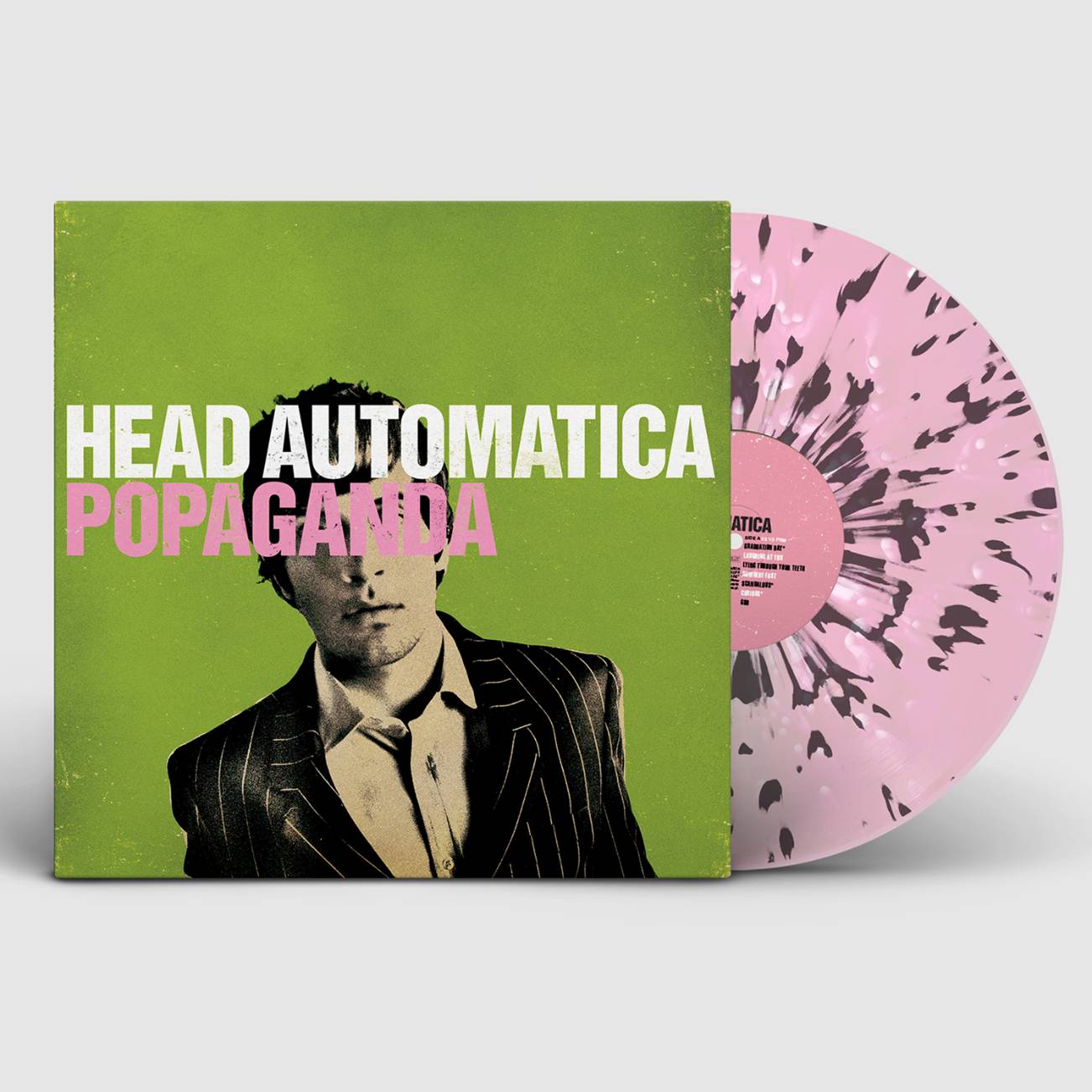