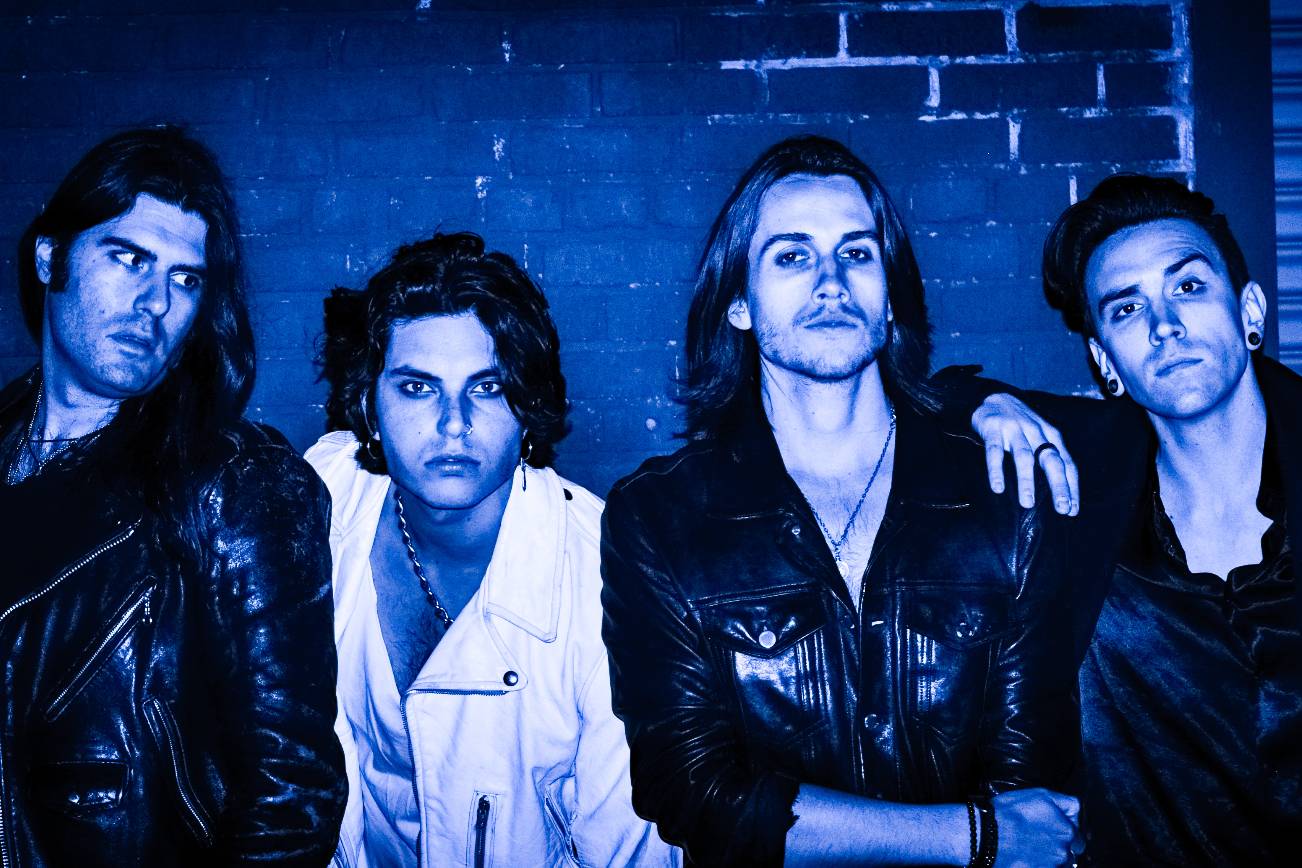 The term “actor band” may put fear in some, but we can assure you that you can leave any concerns at the door. LA’s NEXT CItY is a four-piece rock group, headed by singer, guitarist and actor Samuel Larsen, who you television lovers may also know as “Joe Hart” from Glee, or from the highly successful recent romantic-drama film, After, based on the Anna Todd novel.

Aside from his acting skills (and mounting credentials), Larsen has always had a flair for rock n’ roll which, in turn, inspired him to start his own band, NEXT CItY. What began with just Larsen started to expand when he met guitarist Philip Paulsen on tour, and the two began collaborating and writing music. Rounded out by bassist Nick Diiorio and drummer Ben Brinckerhoff, NEXT CItY specialize in guitar-driven rock that’s deeply rooted in the grittiness of garage rock. If you’re a true supporter of the essence of rock n’ roll, we encourage you to help contribute to this awesome new quartet by donating to their Kickstarter campaign.

Just this past month, NEXT CItY released their debut singles, “Blue Star” and “Tell Me,” as well as accompanying music videos… which brings us to the topic at hand. In a special guest blog, music video director Sergio Rebolledo and NEXT CItY guitarist Philip Paulsen take us behind the scenes of the themes, the logistics, and even the smoke bombs featured in the band’s new music video for “Tell Me!”

First, it’s probably a good idea to familiarize yourself with the actual music video for “Tell Me,” so you know what we’re talking about here!

Sergio Rebolledo (Director):
– A funny anecdote was working with smoke bombs. This was a first for us and we had no idea how harsh it was going to be on our eyes. We blew up a few indoors but then got told by the warehouse owners that we couldn’t keep going as the smoke takes ages to clear and it gets on the walls. We were all excited to use them so we had to think of an alternative. We decided to rig some mobile lights outside without sound and give it a go.

We were prepping all this and it started pouring so we had to improvise an umbrella out of a light reflector to shoot in the middle of the street in downtown L.A. People must have thought we’re crazy dealing with electricity, pink smoke bombs and dudes rocking out to imaginary music! It was awesome and we had the best laugh at 4am in the middle of the rain!

Philip Paulsen (Guitar):
– The concept for the “Tell Me” video was something we were really excited about. We knew we wanted a pure performance video. We wanted it to look big and we wanted us to have big spotlights behind us to create a silhouette like effect. Thanks to our awesome director, Sergio Rebolledo, and Jeff Thomas, our cameraman, they helped us pick the right location and had the gear and knowledge to help us achieve that.

Sam had the idea to have lyrics from the song pop up throughout the video. Thanks to my amazing wife, Dayme, and Sam’s girlfriend, Vanessa, we had them as actors in the video having lyrics written on them. The day of the shooting was definitely a cool day. Everything went pretty smooth and we had a great team to help us out.

We’ve got a whack-load of killer behind-the-scenes video shoot images to comb through. Check it out: 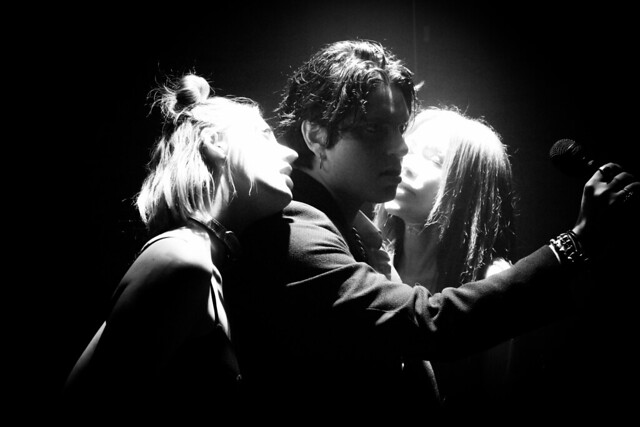 A funny standout moment was at the end of the shoot. We wanted to have red smoke around the band and ourselves individually but we couldn’t do it inside the warehouse. At this point, it was probably 3am in the morning and everyone was really tired. We had to take our lighting rig outside the warehouse and out in the street and it was raining that day… out of all days in L.A.

We didn’t need any music either for this specific outside red smoke shot. So it ended up with just Sam and me jumping around like monkeys in the rain, out in the street, in the middle of the night in complete silence with this red smoke around us. It looked pretty ridiculous, but turned out great on camera!

The release of the “Tell Me” music video was preceded by last month’s debut of the video for “Blue Star.” 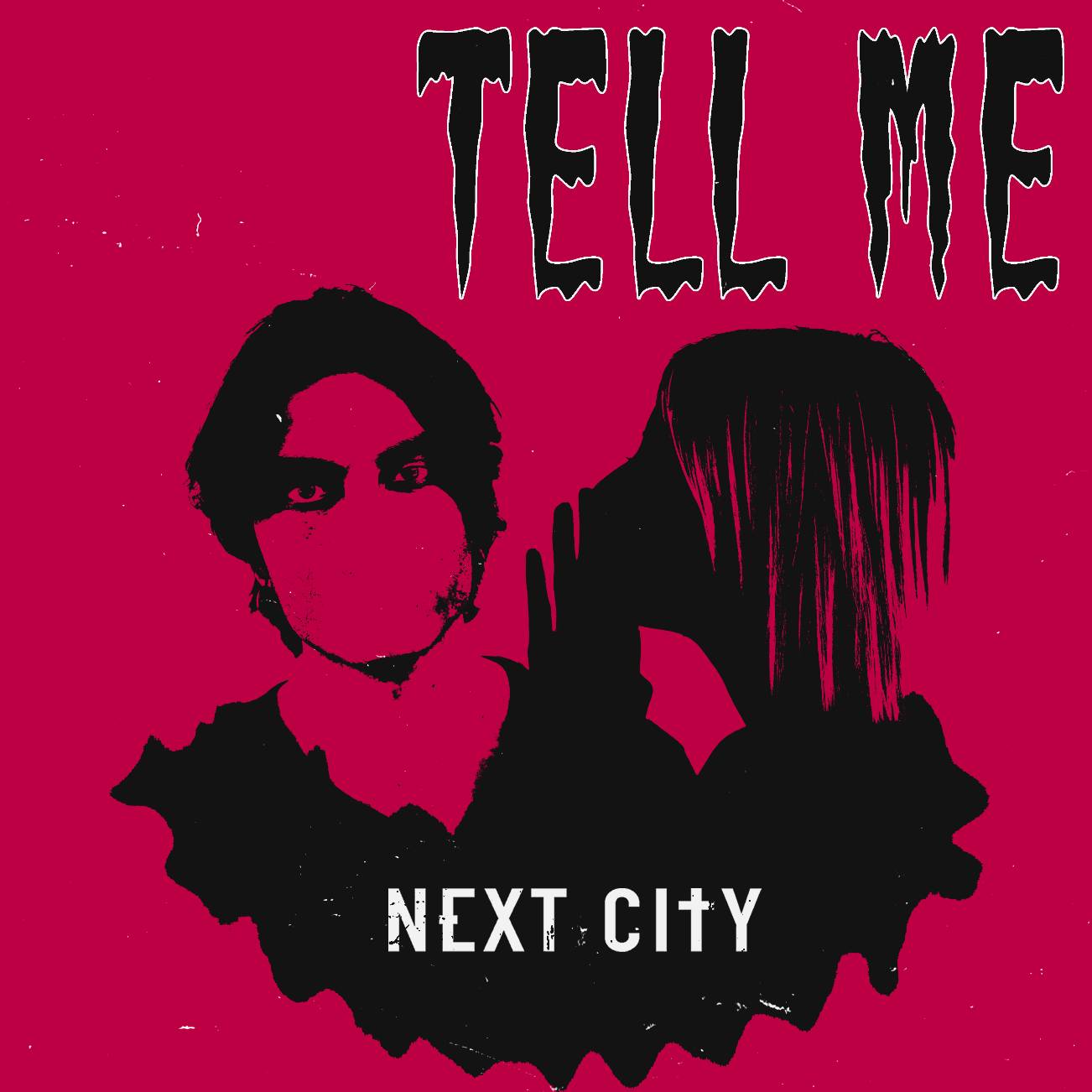