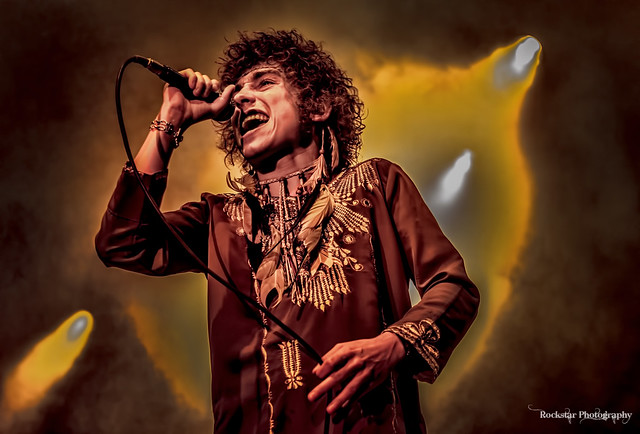 Michigan’s Greta Van Fleet were in Toronto for two concerts this week, along with English blues-rockers Ida Mae, at the newly redone RBC Echo Beach. We were in attendance on Tuesday and caught the first of the two performances which saw the quartet continue to support the release of their October 2018 full-length recording, Anthem of the Peaceful Army (Republic).

Duo Ida Mae set the mood with their totally gritty, get-down-n-dirty bluesy rock set. Guitarist and vocalist Chris Turpin and singer Stephanie Jean seemed to be having a great time up on stage and, judging from the amount of arms up in the air, the crowd was having just as much fun.

Amid chants of “Greta, Greta, Greta,” the lights finally dimmed and Greta Van Fleet took the stage. Blindingly brilliant strobe lights seemed to erupt from the bottom of the drum kit and all we could see for a moment was white. Then pastel-coloured lights streamed down over the band, turning the stage into a kind of hippie-era drapery.

“When The Curtain Falls,” Greta Van Fleet will still be playing this amazing song:

Singer Josh Kiszka, guitarist Jake Kiszka, bassist Sam Kiszka, and drummer Danny Wagner donned full-on ‘60s style stage apparel and also sported bare feet. These guys are so cool to watch live and continue to do incredibly well; they performed just last year at Rebel Nightclub and now, suddenly, it’s two nights at Echo Beach! It’s very well-earned and deserved growth and will only continue to mount. I just can’t seem to figure out why everyone thinks “these guys sound like Led Zeppelin.” (That would be sarcasm… #holyfucktheysoundlikezeppelin.)

Anthem of the Peaceful Army was released on October 19, 2018, via Republic. 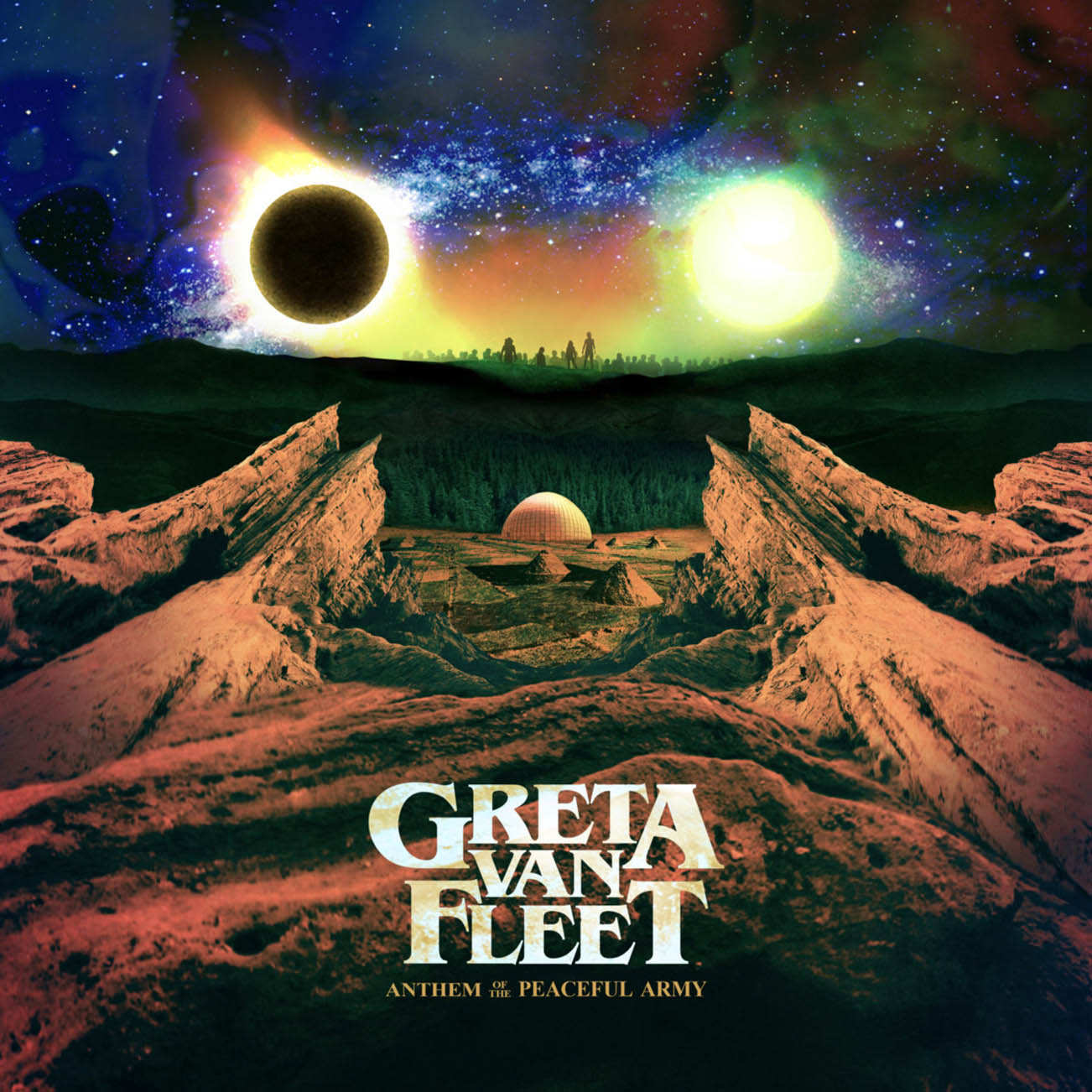 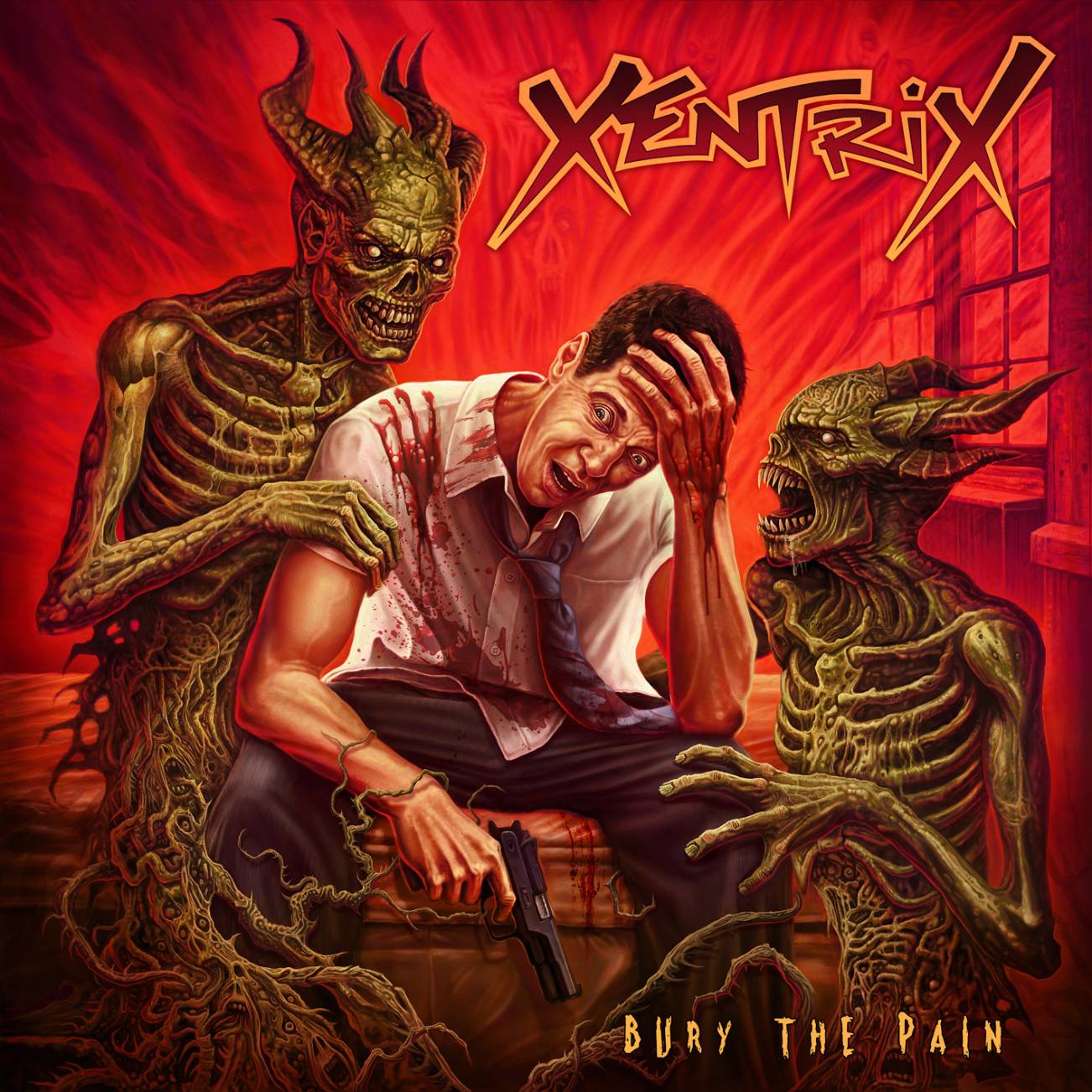