Toronto, Ontario-based singer/songwriter Craig Ewan is a well-rounded musician whose solo project Dead Defined has been steadily accumulating local praise and press. Now, with his newest single slated for a July 5th digital release via Voodoo Records Canada, that buzz is only going to continue to grow. While the new song isn’t available publicly for another week, today we’re stoked to not only be able to debut it for his fans (both new and old), but also offer a free high-quality MP3 download of “You Push Me Away.”

A mix of radio-ready rock, industrial, and pop, Ewan describes the music as somewhat of a cross between Nickelback and Nine Inch Nails—though we encourage you to make your own decision and, whether you like them or not, don’t think of the Nickelback analogy as a bad thing (after all, they have sold millions of albums for a reason). “You Push Me Away” is the third single from Dead Defined and follows the outfit’s two previous singles, the “I Fear Nothing” debut and follow-up, “Unwholey.” Get to know the artist today and find the tunes on both Spotify and SoundCloud.

Speaking of the single, Craig noted, “I want to thank PureGrainAudio for helping me kickstart my latest release exclusively through their website and social medias. I’m hoping their followers and fans love my latest single and hope to work with them in the future again to promote my new music. Rock on!”

There is something “Unwholey” about this Dead Defined music video:

The simple, elegant and powerful “You Push Me Away” single cover artwork: 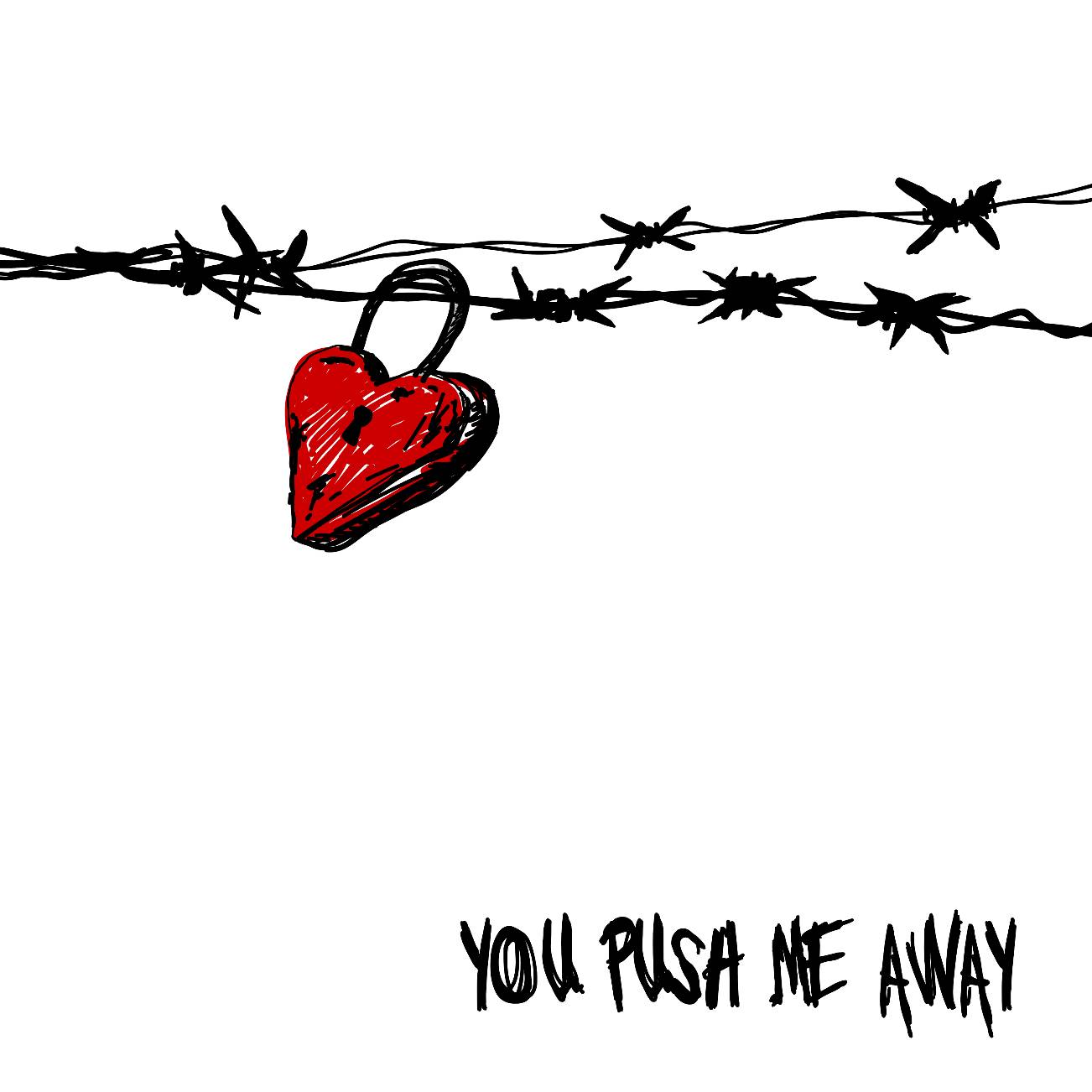 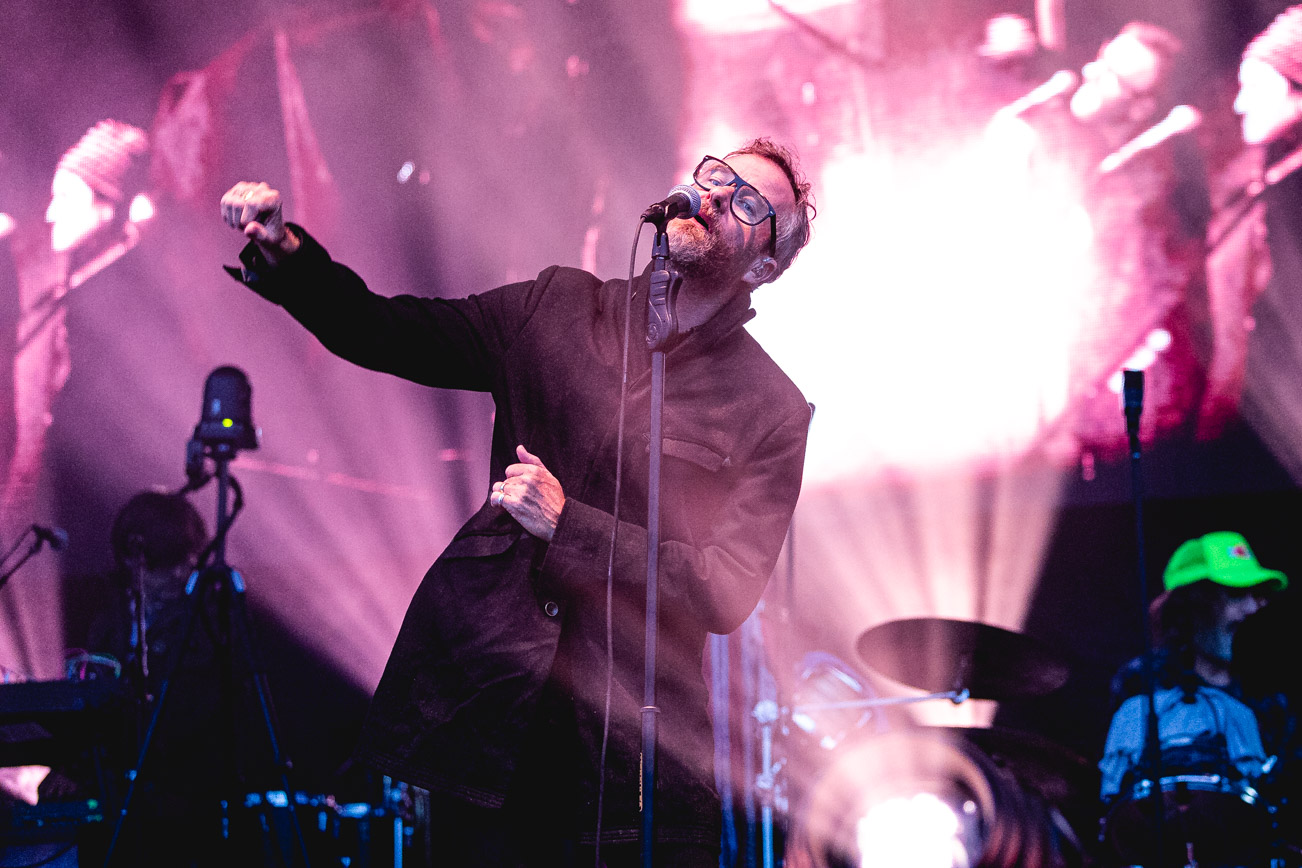 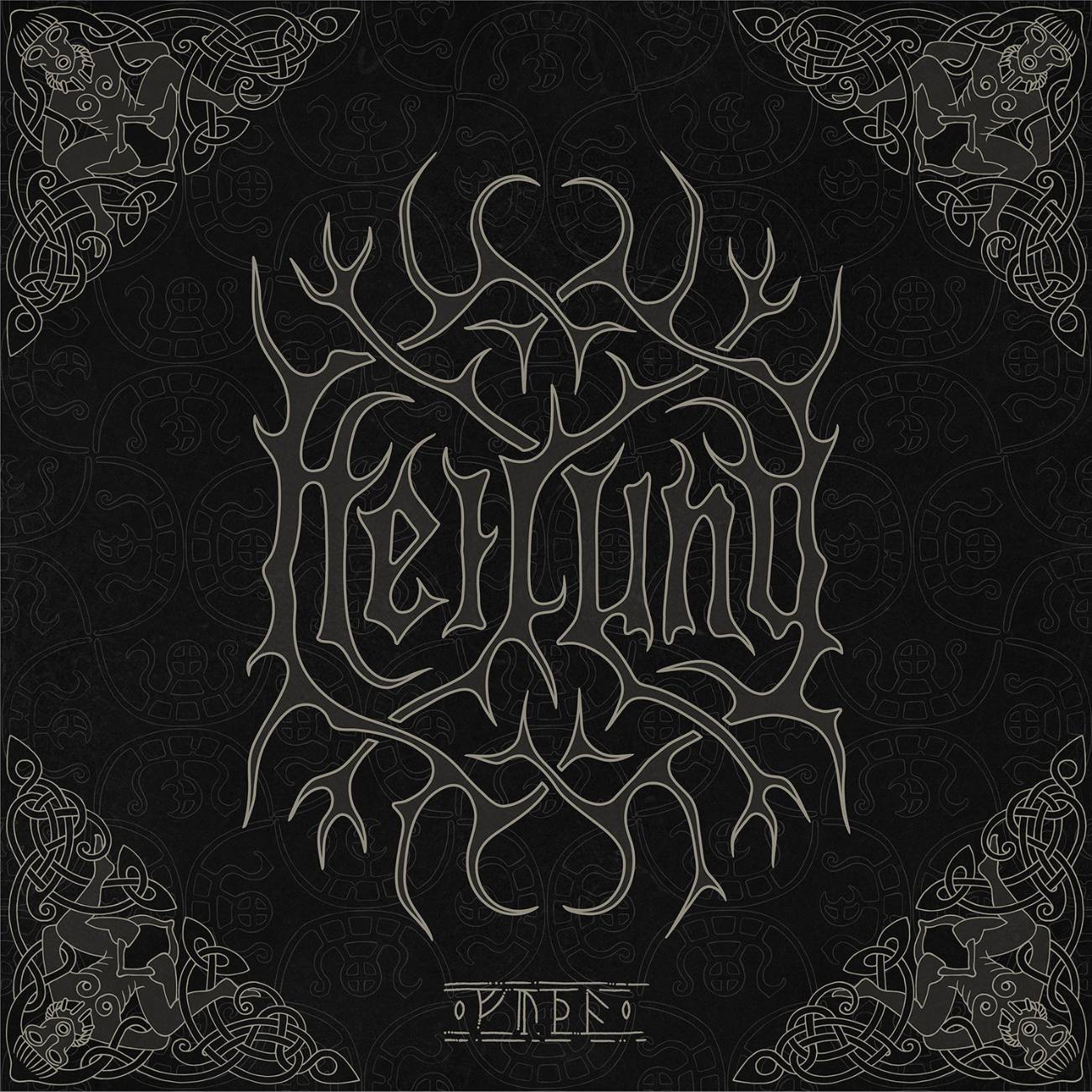