Someone working on the Alberta tar sands clearly dug too deeply and stumbled upon something darker and more putrid than the black, sticky crude that oil junkies are constantly seeking. Now situated in Calgary, PATHETIC is an old-school death metal trio that’s, as their bio so eloquently states, “been raising the corpses and disturbing the mortals since 2015.” Today, well ahead of the upcoming July 12th release of their new album Rat King, we’re stoked to have struck gold and be debuting the record’s lead single, “Hamatsa.”

The new release, as well as all of the group’s previous offerings—including two EPs and DEVORANDO CARNE DIVINA, a split release with Peruvian black/death metallers Putrid—can be found on Bandcamp here. It’s the old-school ethos, hard work and dedication to crafting classic, brutal death metal that has to date landed Pathetic on the same stage as Aneglcorpse and Ares Kingdom, among others, as they continue to tour across Canada and the pacific northwest United States.

Rat King will be self-released and its ten tracks tackle terrifying topics including ancient mythological and folkloric themes. Get stoked for the debut full-length and jam “Hamatsa” now. Speaking of which, the band had the following to say about the lead single: “Inspired by the Canadian heritage, ‘Hamatsa’ delves into the cult story of the outcast cannibal tribe, that resided in British Columbia, Canada. Musically the song encompasses the Nile-inspired brutality, while hinting at an array of influences such as Blasphemy, Bolt Thrower and even a bit of Hendrix.”

The album’s lead single and second track, “Hamatsa,” is now yours to enjoy. All day long. Over and over. Forever.

This is the glorious artwork for the forthcoming album, Rat King, which drops on July 12th, 2019: 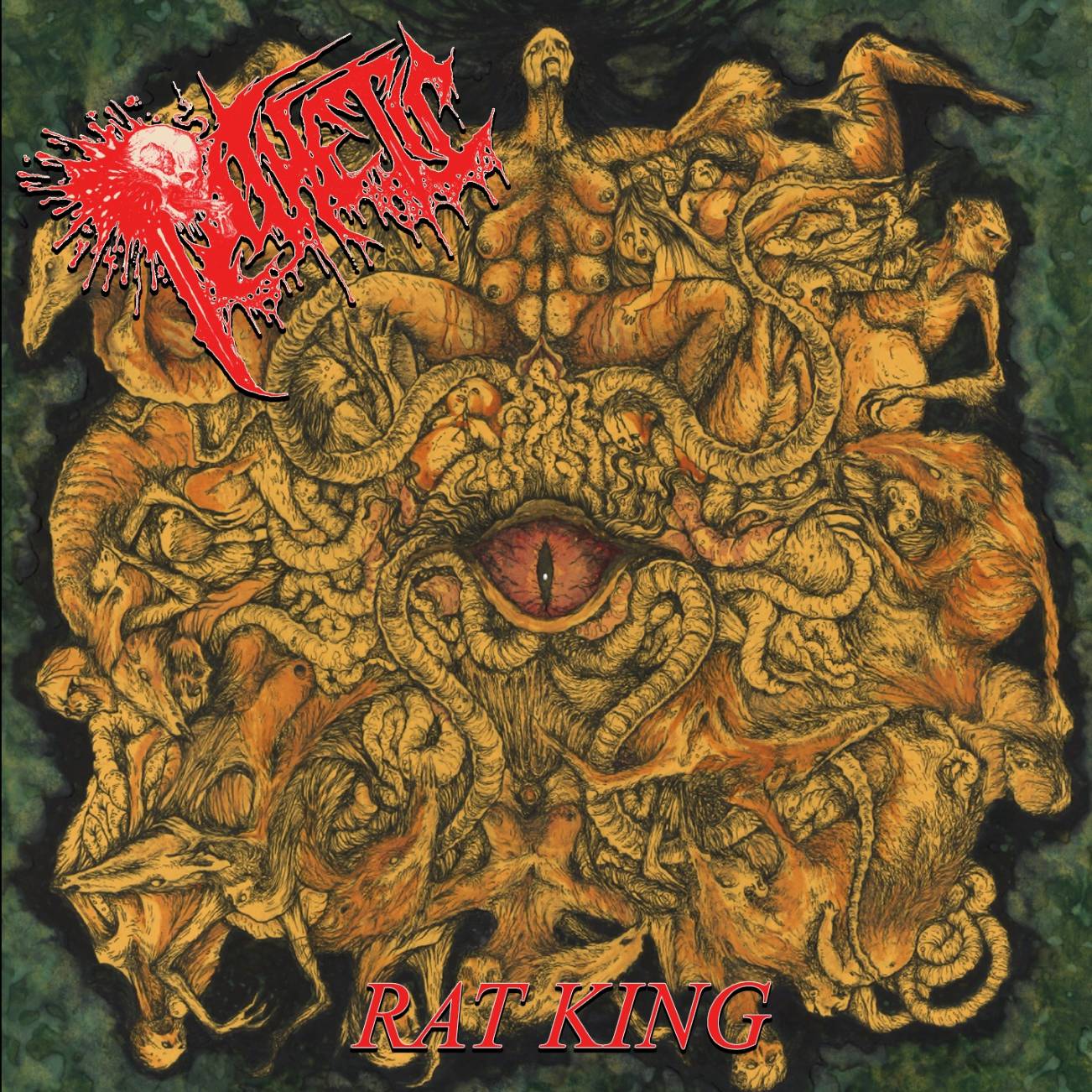 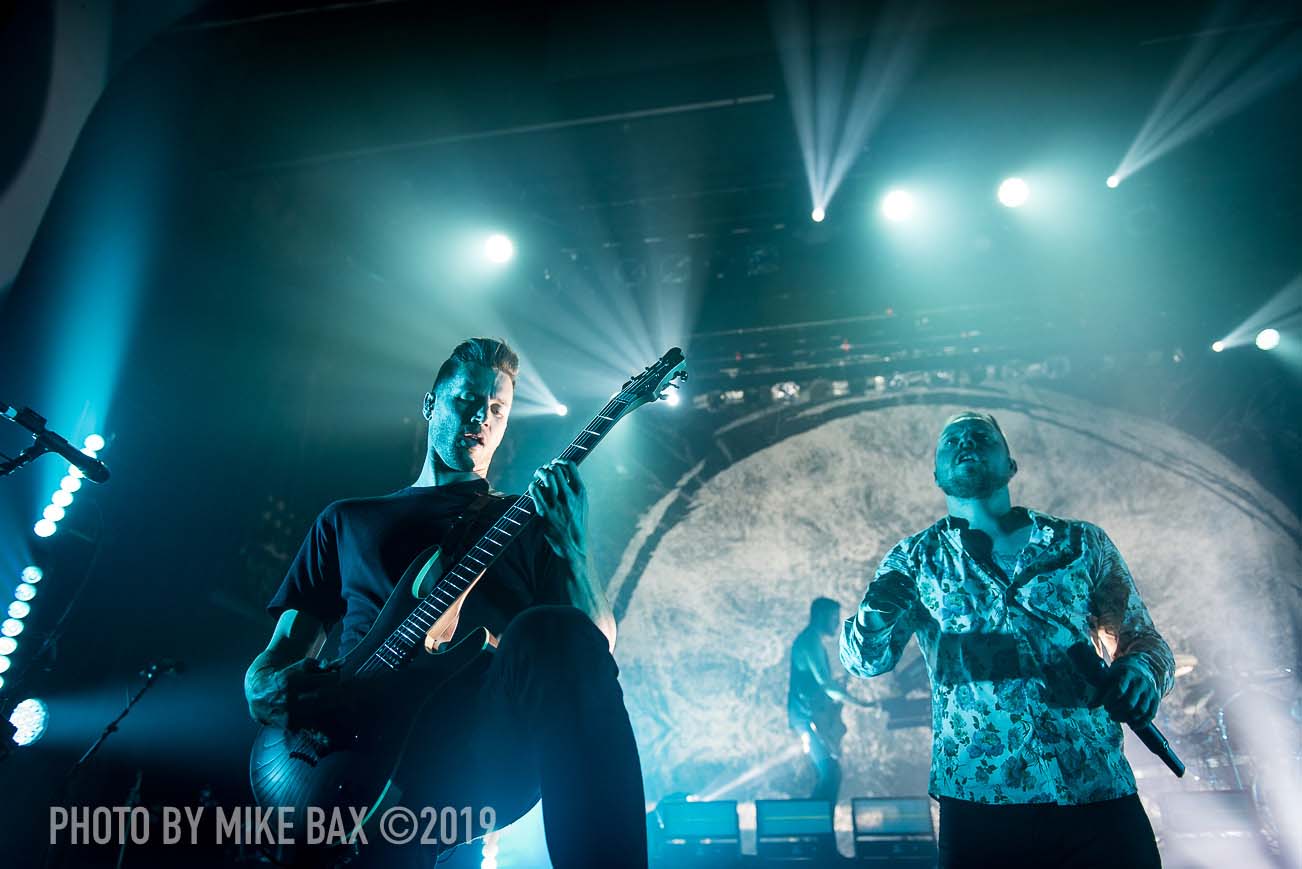