One year after releasing a solid debut album in Shortcuts to Dead Ends, the creative juices of Norwegian melodic death metallers Haunted by Silhouettes are already flowing again as they gear up to release sophomore effort The Last Day on Earth (Rob Mules Records, release date yet to be announced).

Clocking in at sub-three minutes, “Deadlock” is a hard-hitting, fast-paced taste of the thrashier end of the spectrum of what Haunted by Silhouettes are capable of. By virtue of its location and the influences upon it, melodic death metal from Norway tends to be somewhere between the epic lengthier tracks of Finland and the punchy, focused ones from Sweden – and “Deadlock” definitely leans towards the latter.

Headbang-inducing riffs meet Mathias Jamtli Rye’s deep growls in the verses, whilst the addition of soaring cleans from guitarist Per Kristian Grimsland in the chorus marks a development from their debut album. It’s a welcome development at that; the melody is catchy and gets stuck in your head, making you want to hit play on “Deadlock” again and leaving a genuine sense of anticipation for Haunted by Silhoutte’s forthcoming full-length release.

Break the “Deadlock” by spinning the single below: 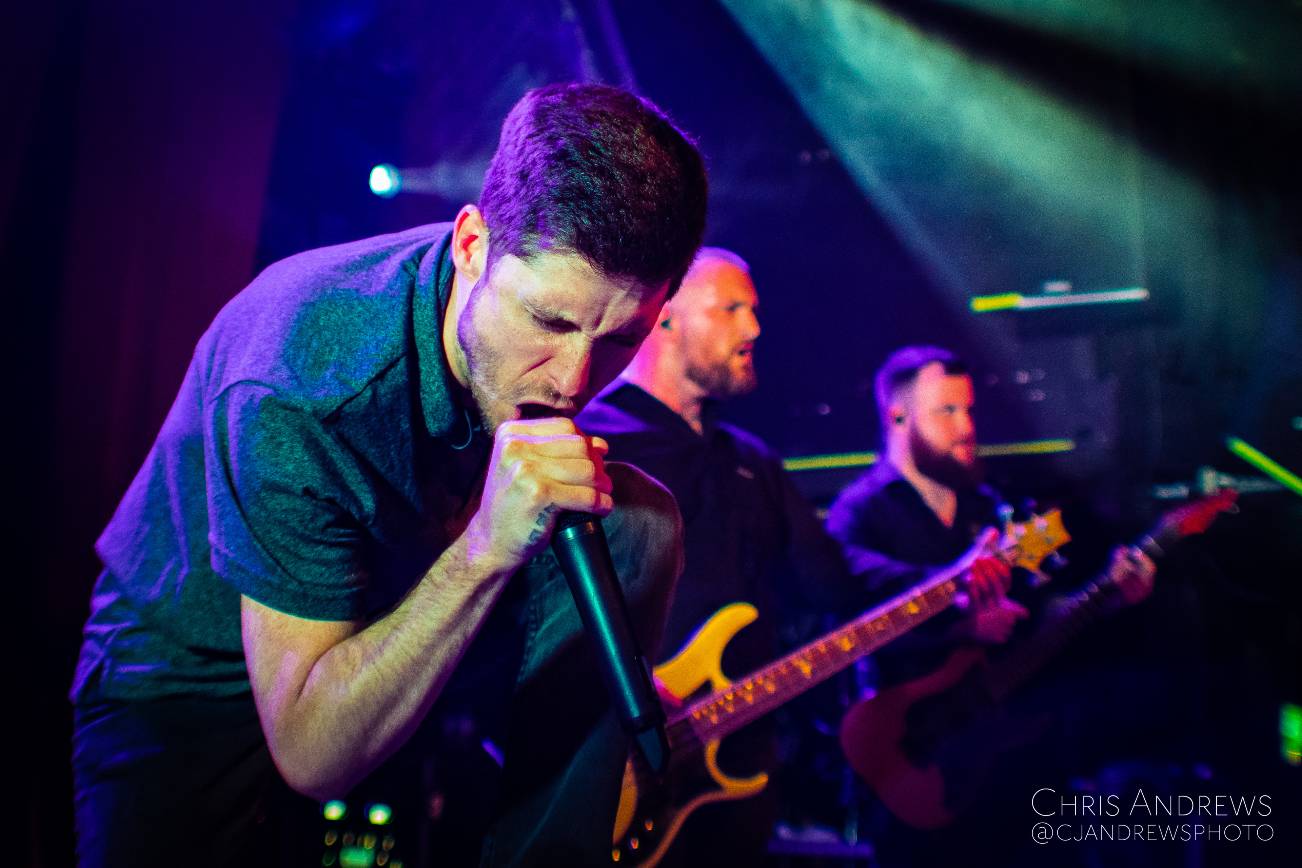