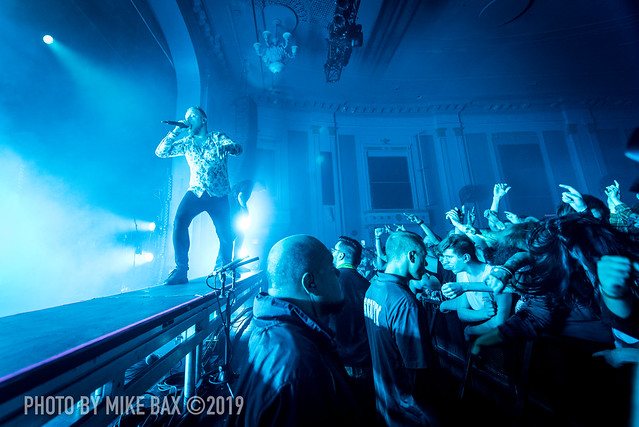 With tour support from Thy Art is Murder and While She Sleeps, Architects brought their Holy Hell tour through Toronto for two sold-out evenings at Danforth Music Hall. Playing identical sets both evenings, Dan Searle, Alex Dean, Sam Carter, Adam Christianson and Josh Middleton’s guitar tech (filling in for Josh who’s recently become a father to a new baby) pummelled Toronto with an assault of high decibel music and pulsating lights.

The evening’s sixteen-song setlist pulled heavily from Architects’ 2018 Holy Hell album, the band’s first collection of new material following the untimely death of guitarist/songwriter Tom Searle in 2016. Midway through the show, vocalist Sam Carter dedicated the show to Tom, adding in that everyone in the band wished he could still be around to witness the group’s continuing ascent in popularity. Carter also made a point of expressing how surreal it was that the band had sold out two back-to-back shows in Toronto, a city the group has always felt very welcomed in.

Few Architects’ songs stand out as much as the intense “Hereafter” and its accompanying music video:

As shows go, fans had little to complain about this evening. A wicked array of stark lighting back-lit the band to significant effect as they crunched their way through their material. Material, I might add, that sounded really tight, given the intensity of the songs Architects perform and the fact that they were shy a guitar player, what I saw this evening was nothing shy of impressive. Hats off to the security guards in the pit for keeping everyone as safe as they could with body after body crowd surfing their way up to the stage and over the security barrier throughout the evening. 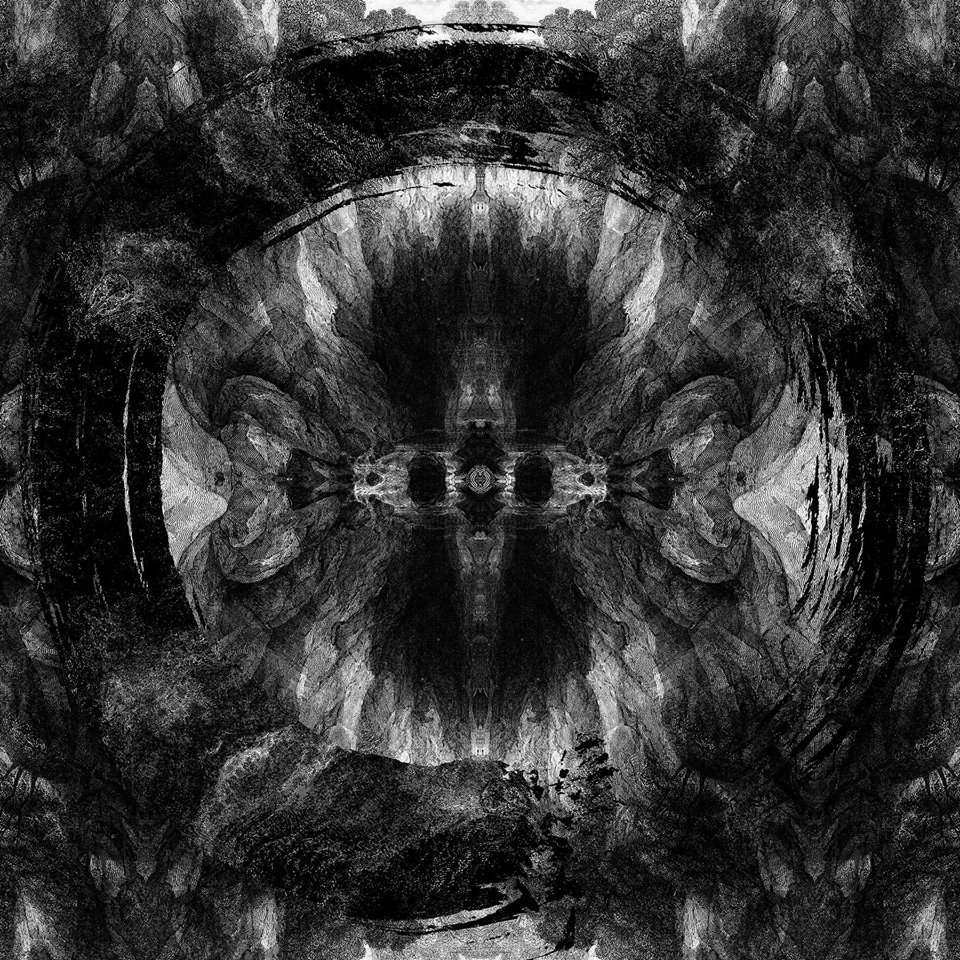