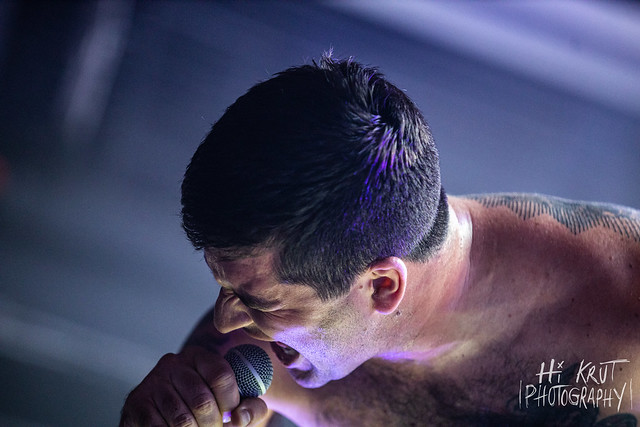 February of this year, Alexisonfire (aka AOF), released new music for the first time in ten years with the single, “Familiar Drugs,” where they also announced a four-city tour. New York City was one of those stops. And let me tell you, being given the opportunity to photograph, the only band ever, at Terminal 5’s June 7th show, was one of those cross-it-off-your-bucket-list things.

It had been a while since I’d been to an Alexisonfire show, for obvious reasons (they weren’t touring), and I found that I was really grateful to be around so many genuine people. I talked to a gentleman at the front of the crowd while waiting for the opener, a Baltimore band, Angel Du$t, to go on. He told me how he had only discovered AOF just about three years ago and that it saved him from his depression. The guy next to him had on a Watch Out! shirt (that I not so secretly wanted), which we chatted about briefly. Everyone around me was thoroughly immersed in the experience that is AOF.

Released in February, “Familiar Drugs” is the first new Alexisonfire in ten years!

The lights went low and people began to chant in an attempt to draw the band to the stage. Out they came and opened the show with “Accidents!” What?! We got songs from Watch Out! with no hesitation. Actually, no matter what album you were a fan of, they covered it, from “.44 caliber love letter” to “Familiar Drugs.” AOF brought the same energy to the stage that they have for the last 15+ years, and that energy reverberated throughout the room for the duration of their performance. They closed the night out with a three-song encore and that was that.

The band has already released their newest single, “Complicit,” which you can check out on Spotify. They have recently wrapped up their June touring but will have one more performance, at Ottawa’s Bluesfest on July 12th. For more information on the festival, you can visit the official website.

“This Could Be Anywhere In The World” is one of the band’s biggest hits, off 2006’s Crisis. 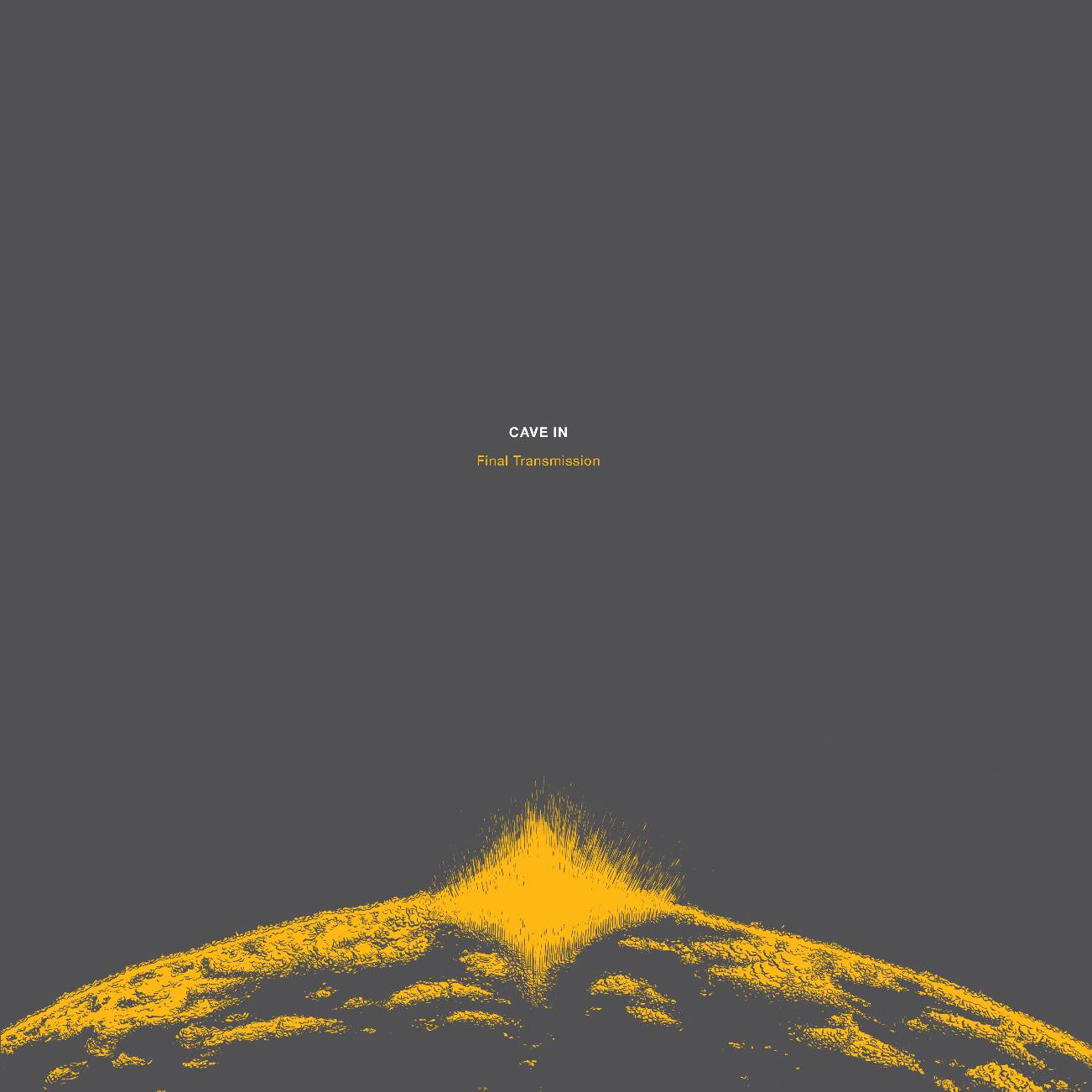