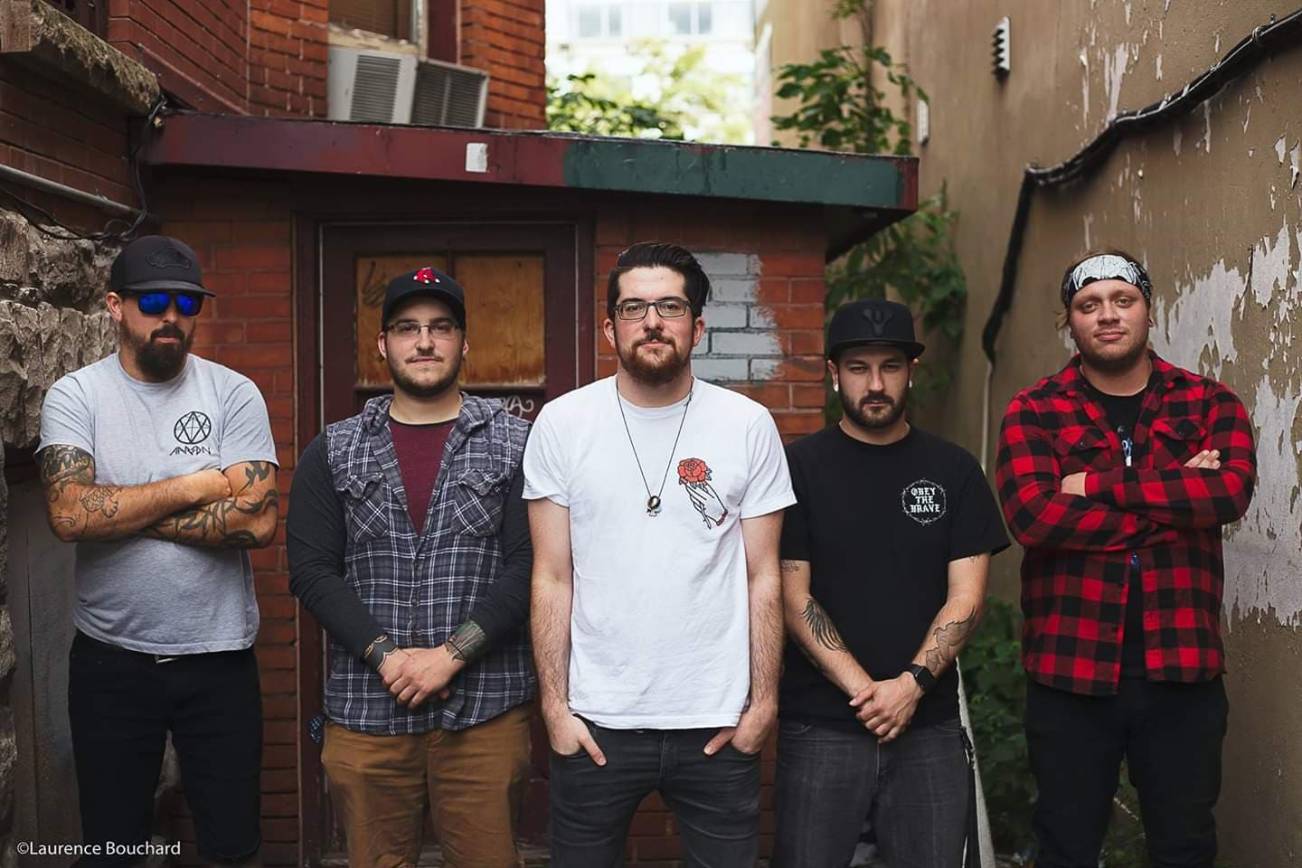 What is it with Eastern Canada and hardcore bands? It just seems like they keep coming out of the woods like wild animals being forced into residential areas through over-population, deforestation and/or suburban expansion. The good news; they’re also mostly solid-sounding musical groups and Gatineau, Quebec’s Fractures & Outlines are no exception. The post-hardcore quintet, who are set to release their new album Defenseless on May 17th, are today debuting the new tunes and we’re proudly hosting the exclusive.

Fractures & Outlines formed in 2014 and currently consist of musicians Nicholas Boudreault (vox), Mathieu Frechette (drums, vox), Eric Desormeaux (guitar, vox), Maxime Rondeau (guitar), and Maurice Emond Jr. (bass). Taking cues from the likes of Silverstein, Killswitch Engage, and No Use For A Name, their debut EP Checkmate (2016) was followed by the single “Mirrors” (2017) before the band got cracking on the music that would constitute the 10 tracks found on Defenseless. Pre-orders can now be found via the usual digital services such as Bandcamp, iTunes, and/or Spotify.

Try and fight your way through this album without stopping; you’ll find yourself “Defenseless.”

Speaking of their soon-to-be-released full-length, the guys shared the following: “The whole process of writing and recording Defenseless was an absolute blast. Of course, it came with its ups and downs: writer’s block and band drama were apart of the mix but didn’t stop us from putting our heart into the album and come up with something we’re proud of. I believe it really shows our progress as a band, and its release motivates us to push ourselves even further with more music.”

Check out the band’s music video for their popular single “Mirrors.”

Cover artwork for the Defenseless album, which drops on May 17th, 2019: 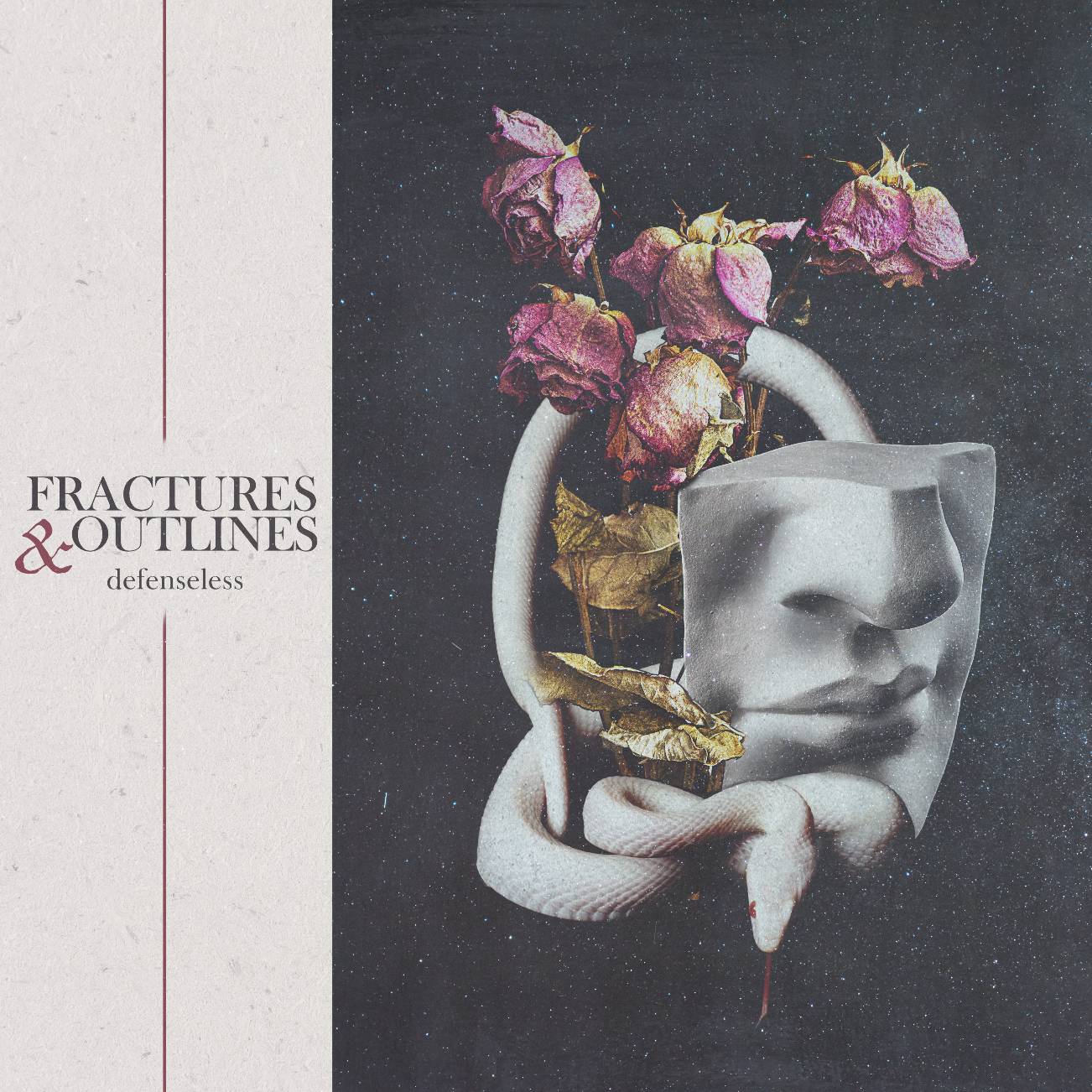