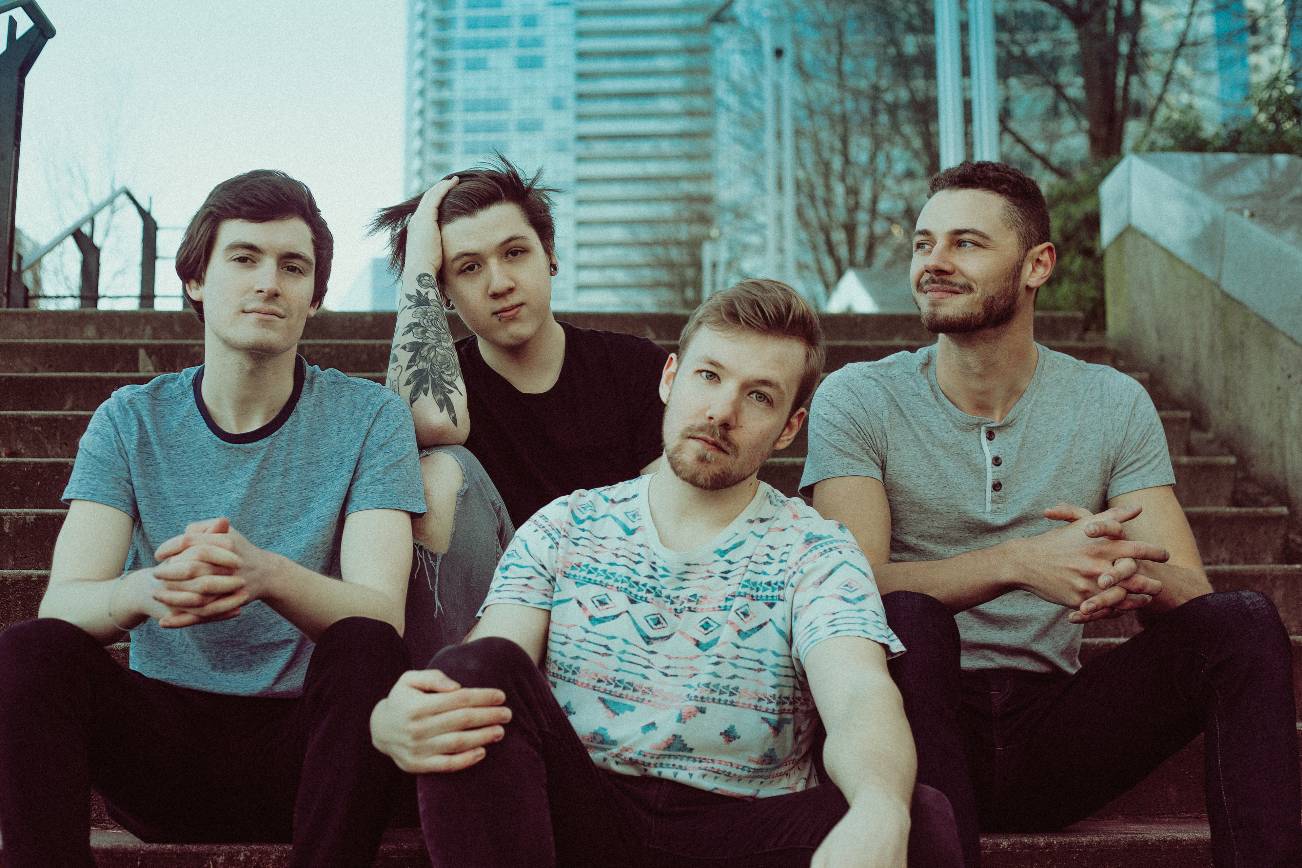 Always down to support budding bands, we jumped at the chance to help out Vancouver, BC’s indie/pop rockers, Royal Oak who, on Friday, May 31st, are releasing their new single “White Lies.” (Pre-save the single on your favourite streaming service here.) The new song, which you can stream just below, sees the long-time friends (guitarist, keyboardist, and singer Austin Ledyard, drummer Myles Philpott, bassist Brayson Wong, and guitarist Michael Kragelj) continue to grow as adept songwriters and build upon the improvements seen on July 20, 2018’s five-song Pretend EP.

As with their previous release, for this latest track the gang once again worked with producer and mix engineer Ryan Worsley (Dear Rouge, Said the Whale) who helped the guys to further travel into slick, pop country. With no signs of slowing, constant songwriting, and a short August trek across Canada, Royal Oak are about to land on many a new #rockradar.

This is one of those little “White Lies” that simply can’t hurt anyone.

Speaking of their new song, the band collectively commented as follows: “We wrote this song feeling inspired after our successful Canadian tour last year. ‘White Lies’ is built on the driving, angular drum beat that gives way to a bouncy, energetic Indie-Pop tune, with the lyrics commenting on the highs and lows of hookup culture — and getting back with your ex. Since we have no principal songwriter in the band, we tend to pursue a very democratic approach to our writing. Everyone has a voice and the ability to put forth their best ideas. ‘White Lies’ is a product of our collective efforts, hashing out these concepts together in one room until it became something we were all stoked about!

Before we knew it, we found ourselves knocking on the door of Ryan Worsley and Matt Di Pomponio at Echoplant Sound Studios once again to produce the track. Having worked with them on our last release, we were excited to get back into the studio to harness Matt’s enthusiasm and creativity, and Ryan’s precise attention to detail. This song perfectly represents the energetic and in-your-face live show that we’re known for putting on and we can’t wait to share the experience with Canada this summer.”

If you’re vibing on this band, take some time to check out their “Mistakes” featuring Chersea: 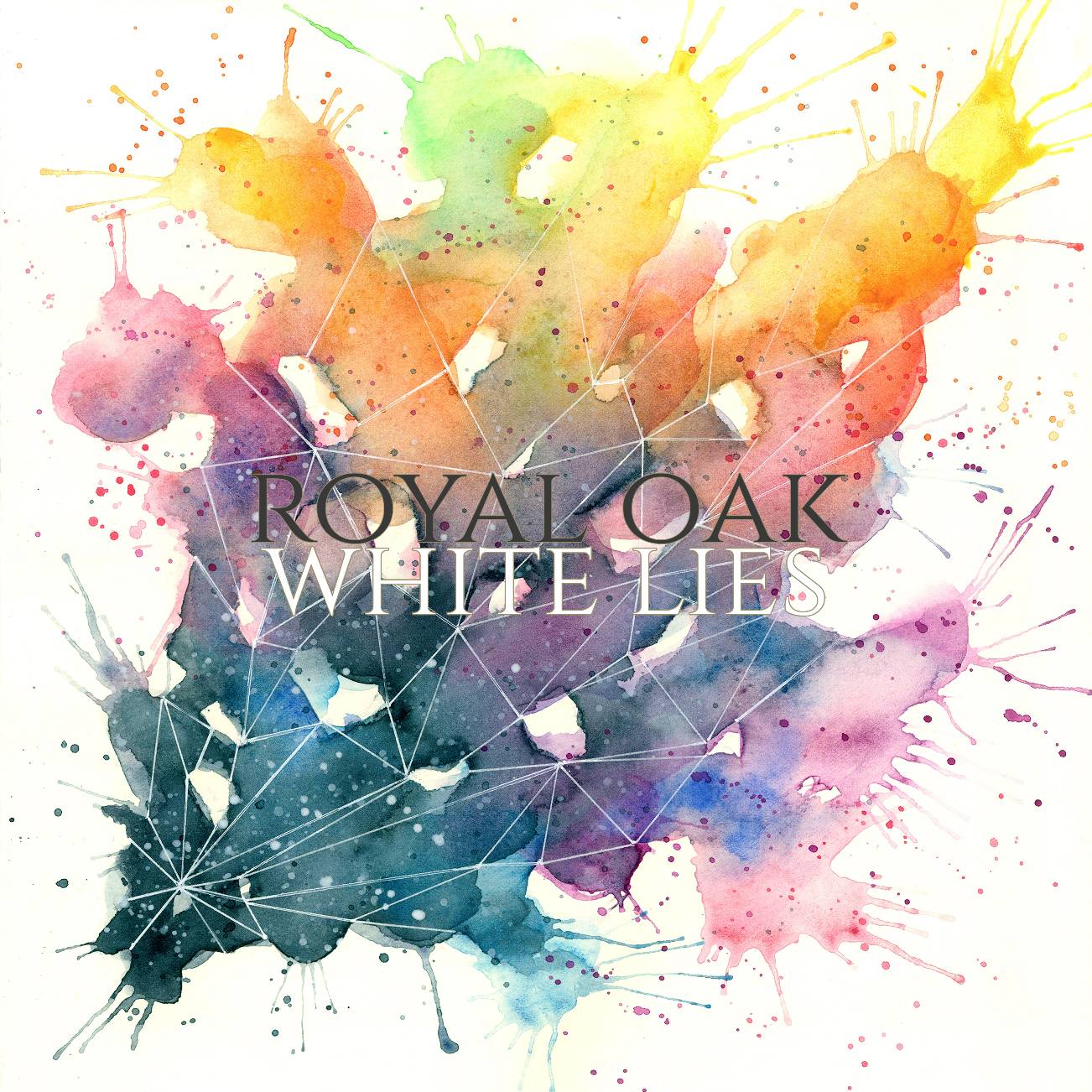