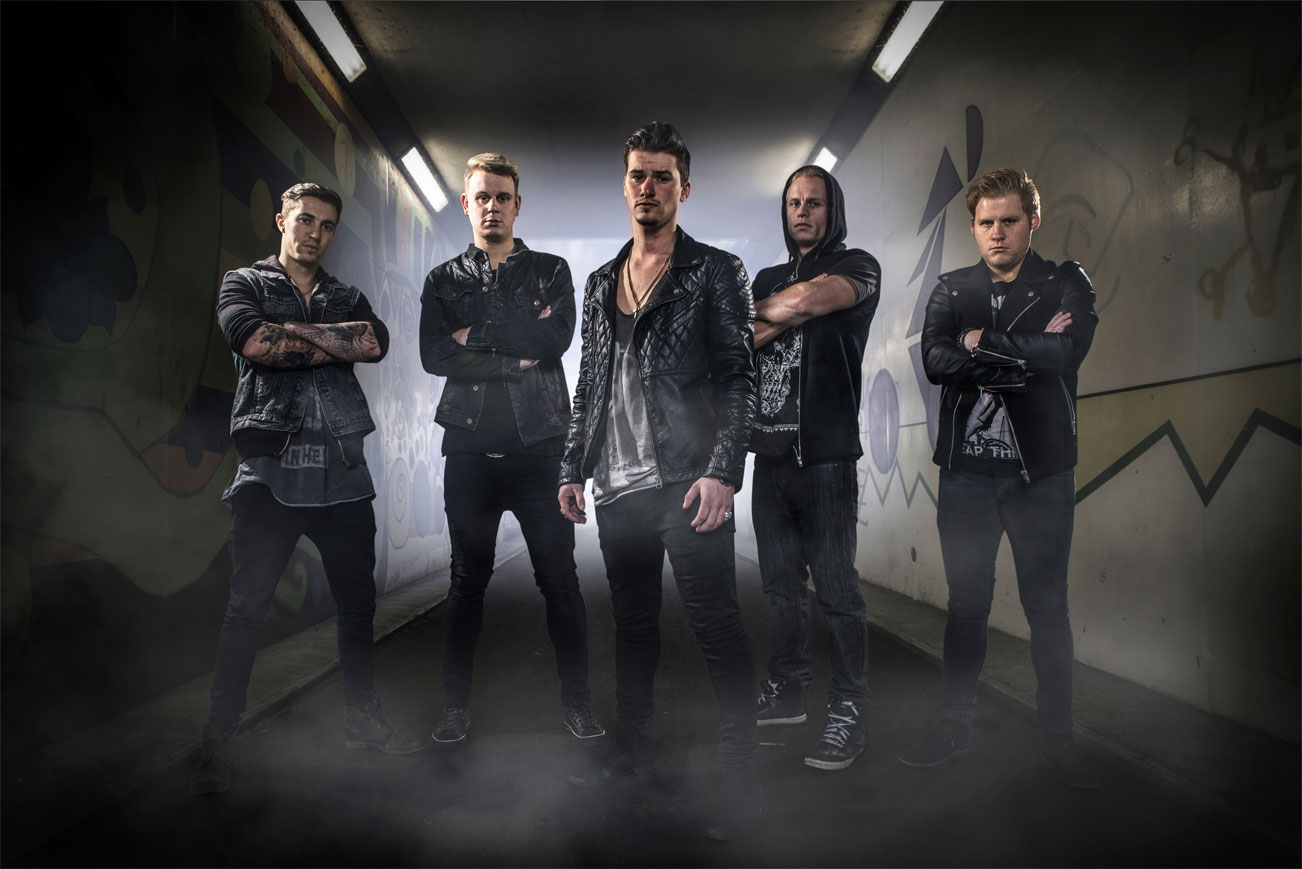 Summer is almost upon us which can mean only one thing, festival season with plenty to choose from this Summer including Download Festival, Amplified, Bloodstock Open Air and Reading/Leeds Festival all fielding strong line-ups.

Every year, social media and internet forums are full of fans arguing about who they want to see at their festival of choice so we decided to ask rising UK rockers The Fallen State what their choices would be if they had the chance to put on their own rock festival. Read who they picked then head over to the PureGrainAudio Facebook page to heatedly discuss their choices!

01. Periphery (Jon)
– Periphery are power, precision and playful musicality forged into the perfect festival band. I’d love to see them in that warm summer dusk slot where there is still that taste of orange glowing in the sky. This day to night mood perfectly suits their sound as it evolves from ambient clouds of delayed guitars into stormy distorted riffs that have all the bombast needed to charm a festival to its knees.

Imagine a field full of rock fans bouncing to this gem from Periphery:

02. Alter Bridge (Greg)
– Alter Bridge is a band we have followed for a long time and are absolutely on top of their game both live and on record. Likely future Download festival headliners it would be great to be playing alongside them!

We all know Alter Bridge would make for epic festival headliners but here’s a reminder why:

03. Don Broco (Rich)
– I would put Don Broco straight into a festival slot because they are renowned for a high energy, party atmosphere in their set. Upbeat pop rock with EDM vibes and a killer light show will get literally everybody in the mood at any time of day.

Don Broco should be an “Automatic” choice for any festival line-up:

04. Slipknot (Ben)
– I would choose Slipknot – the ultimate festival band. The lighting, the flames, the incredible stage show (and they are just incredible live). I’d be front row for every second of their performance and it would be epic to say we’d shared a stage with them.

And who could forget this epic moment from Slipknot’s set at Download Festival in 2009:

05. Papa Roach (Dan)
– Papa Roach. I saw them for the second time earlier this month and they are still in my eyes one of the best live bands around! Definitely a band I would want at any festival.

And here’s Papa Roach rocking Reading Festival with one of their classics in 2014:

06. Rage Against The Machine (Band Choice)
– It’s no surprise that rock/metal/punk fans enjoy bantering about genres and all of us could define our tribe. For The Fallen State, RATM is a band that unites us. The riffs and grooves are classics and their presence in this musical world for nearly thirty years would ensure an amazing reaction form the crowd. They would all want to bounce to “Know Your Enemy”!

Here’s a few thousand people bouncing to “Know Your Enemy” in London:

07. The Fallen State
– Well this is our festival so of course we’re going to headline… no pressure! Having all these great bands play stunning shows before us would put us to the top of our game and we’d channel a piece of each of them to deliver the show of our lives: Just imagine Rage’s groove, Periphery’s precision and Slipknot’s theatricality melded with PR’s personability, Broco’s dancing stage presence and AB’s ripping guitar solos. These kind of moments represent why we all wanted to play music in the first place and continue to drive us to this day!

Reckon The Fallen State are up to the job? Check out their recent video for “American Made” to help you decide:

The Fallen State released their new album, A Deadset Endeavour, on April 19, 2019 through Last Man Music. Pick up your copy here. 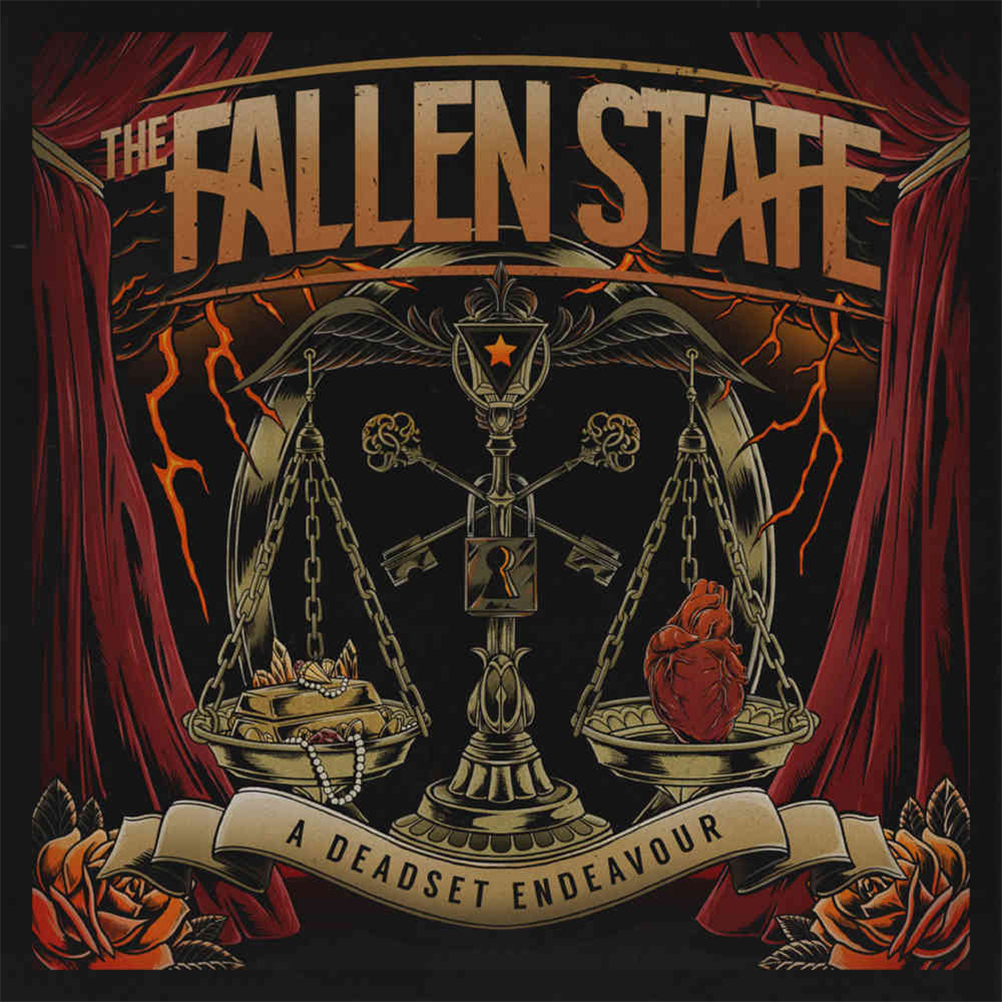