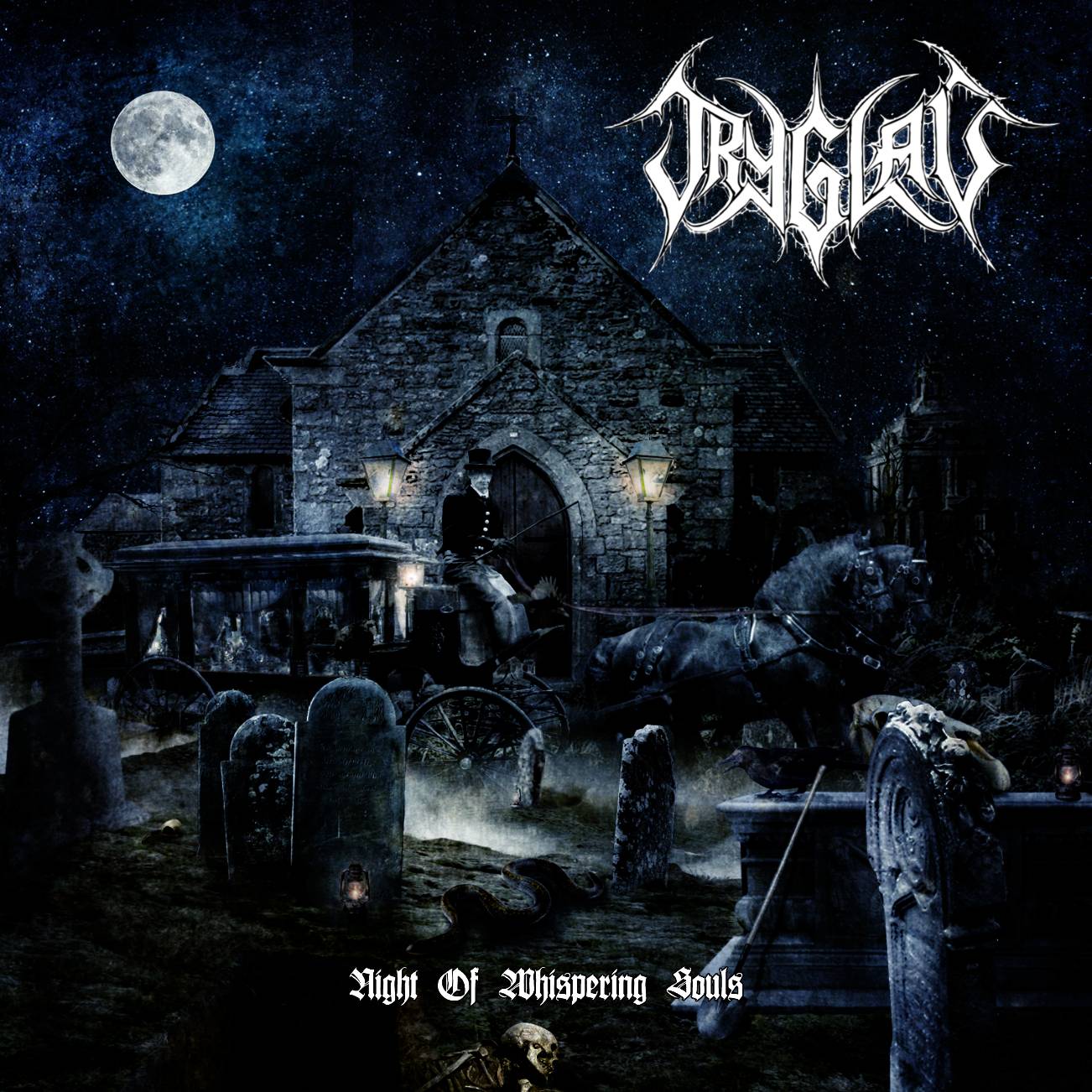 Every person that likes to cook knows that sometimes, no matter how closely you follow the recipe, or how good the quality of your ingredients, what you end up with on your plate is neither as delicious nor as eye-catching as you had hoped. And the same is occasionally true for music, alas. Croation one-man black metal project, Tryglav, unfortunately experiences this on Night of Whispering Souls, his first full-length album for Extreme Metal Music records. (You can find album pre-order options from the label here.)

The title track (and first single) is an absolute gem, a textbook example of fast melodic black metal – technical guitar work, relevant leads that add to the mood instead of just showcasing musical virtuosity, gorgeous tremolo picking throughout and an impeccable balance of atmosphere versus aggression. If the remainder of the album approached the benchmark set by this track, Night of Whispering Souls would be an instant classic, easily comparable to Emperor’s Anthems to the Welkin at Dusk or Dark Funeral’s The Secrets of the Black Arts.

Sadly, while individual cuts do stand out, the overall ‘80s horror theming and unsettled pacing on the disc (album opener “Under My Skin,” for example, is a high-tempo, lead-riddled blasting affair that sets a thrashy tone which no other track quite matches) doesn’t translate effectively as a holistic entity. “Evil Dead” and “Werewolf” are, however, highly entertaining: if Lordi ever tried his hand at black metal, these two songs are exactly how I would imagine the result.

Close your eyes, take a breath, and enter the “Night Of Whispering Souls.”

Loaded with catchy hooks, clever riffs and very clear verse/chorus structures, it is obvious that Boris Behara (the man behind Tryglav) is an accomplished musician and songwriter. His vision of combining horror and black metal may not have the symphonic, theatrical treatment of Carach Angren that has garnered them global acclaim, but his interpretation of the genre nevertheless deserves credit.

Credit must also be given for the excellent choice of cover art – the gloomy, moonlit cemetery and horse-drawn hearse may be visual clichés, but are perfectly apt given the horror themes. The various memento mori symbols – snake, raven, skeleton, et cetera – may speak more to the genre than the lyrical content, but are still well incorporated and relevant. The overall impression is one of entertainment, but not of long-term engagement.

For a first album, and an artist finding his feet, Night of Whispering Souls, is an admirable effort. Tryglav’s first offering exudes potential, despite exhibiting some teething problems; my suggestion would be a less conceptual approach and a clear focus on creating classic black metal – because in this, as the title track so clearly demonstrates, Tryglav excels. 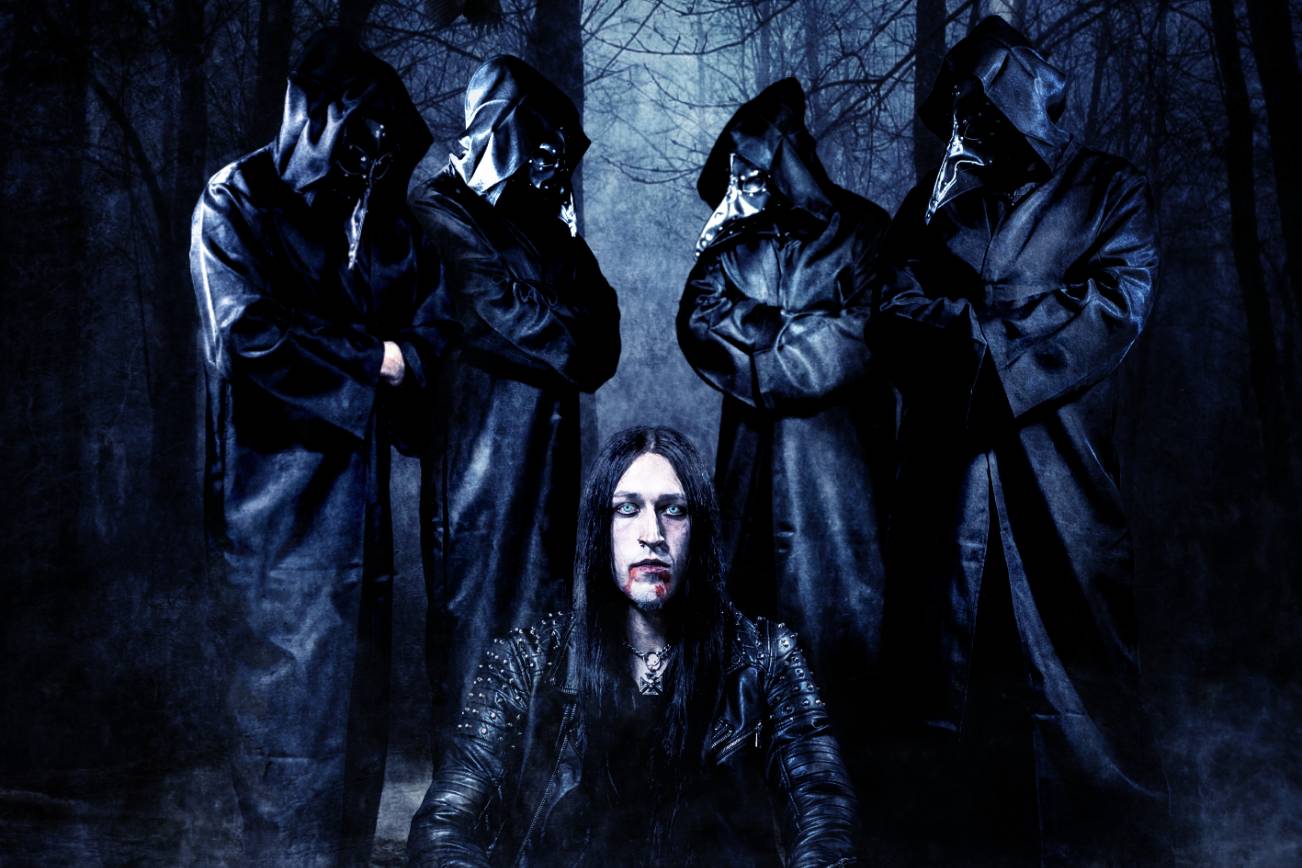