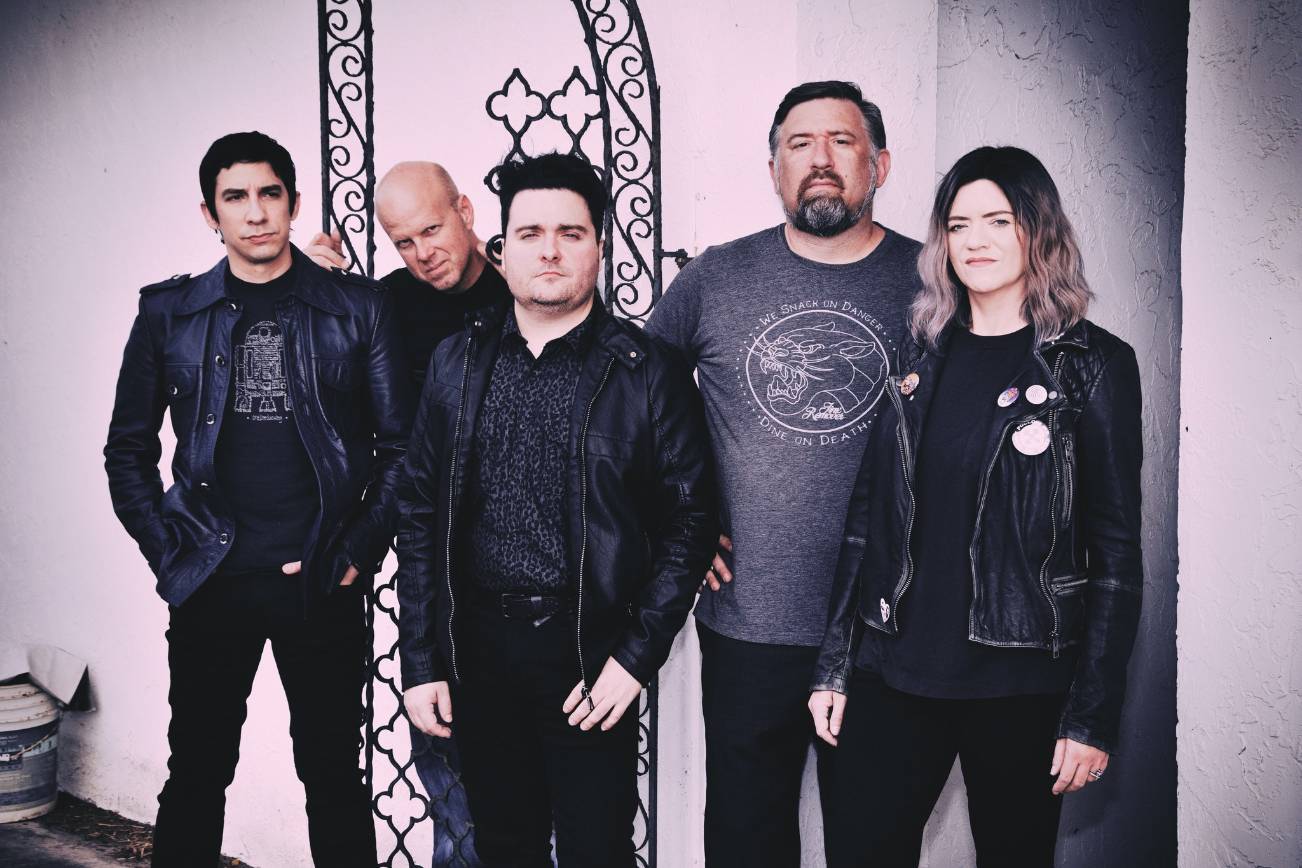 The Darling Fire – “For The Loveless” [Free Song Download]

Thanks to the stylings of South Florida-based indie rockers The Darling Fire, we’re offering a free song download meant “For The Loveless.” Bad puns aside, the tune is fantastic and not as downtrodden as you might think; it’s actually quite the upbeat and catchy jam. This all said, The Darling Fire isn’t just any group of musicians and, in fact, consists of members of coveted emo/screamo acts such as Dashboard Confessional, Further Seems Forever, The Rocking Horse Winner and Shai Hulud.

So, how this band come to be? Well, after oodles of individual success, the members of The Darling Fire connected through both the experience of struggle and the value of relationship. Singer/guitarist Jolie Lindholm and guitarist Jeronimo Gomez both saw very difficult ends to their 2017s which made for the right time to collaborate like they’d been meaning to do. That trying time helped them to realize that they needed to write some music together, without the overt intention of forming a band. As the music kept flowing, a group was almost inevitable and, with the addition of bassist Gregg Moore, “visual timekeeper” Steven Kleisath and guitarist Matthew Short, The Darling Fire was born.

The Darling Fire will be “The Constant” on many a folk’s summer playlists.

The songwriting sessions quickly resulted in a deal with Spartan Records and their debut, Dark Celebration, which can be pre-ordered via the Spartan online store, is due on June 14th. Turning negativity into something positive is the record’s general theme and one which was producer J. Robbins (The Dismemberment Plan, The Promise Ring, Against Me!) helped to capture.

Speaking of the single, lead singer Jolie Lindholm commented, “‘For the Loveless’ speaks to anyone who feels isolated or that they don’t belong. This song is dedicated to the outcasts, the outliers. We’ve all felt that way at one time or another.” 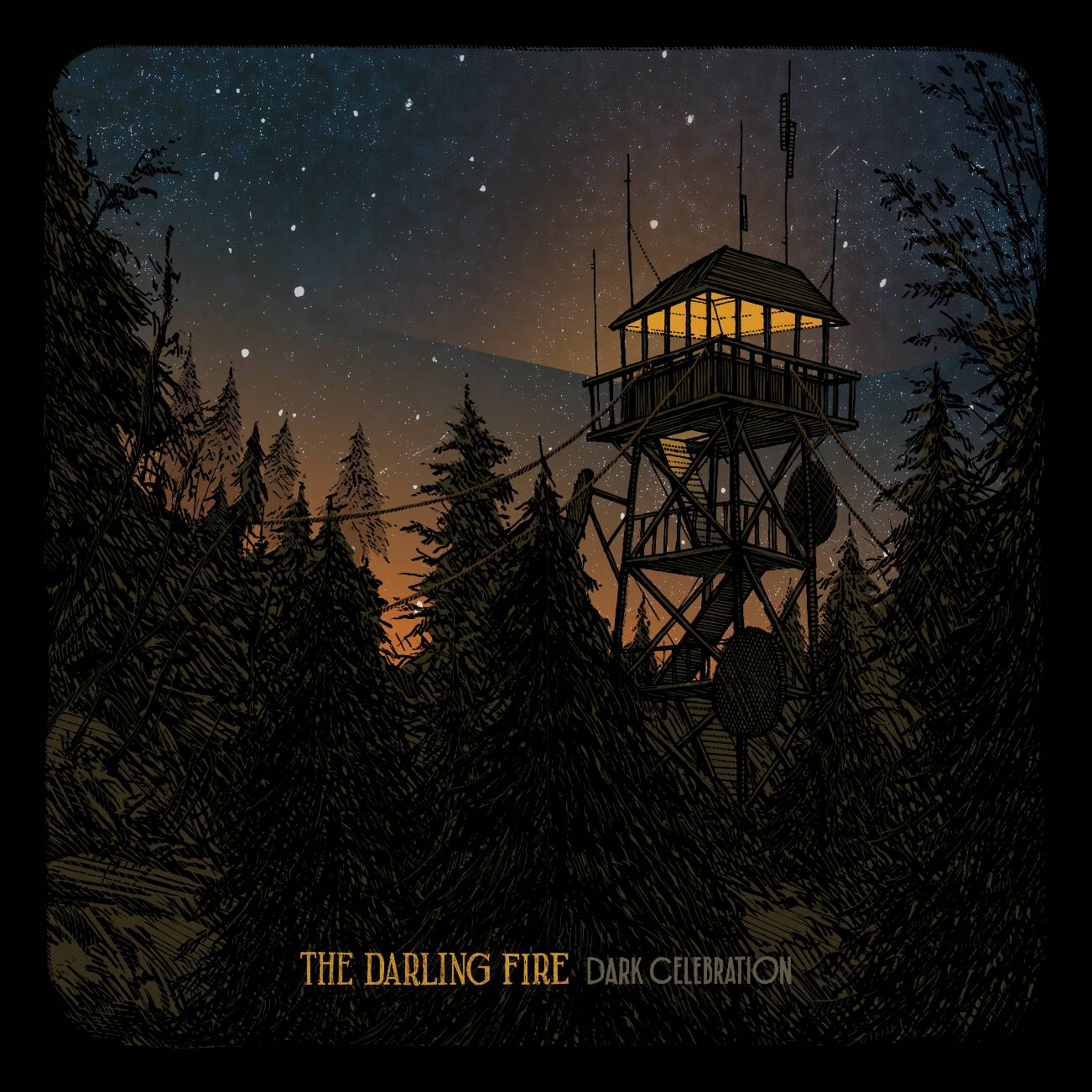