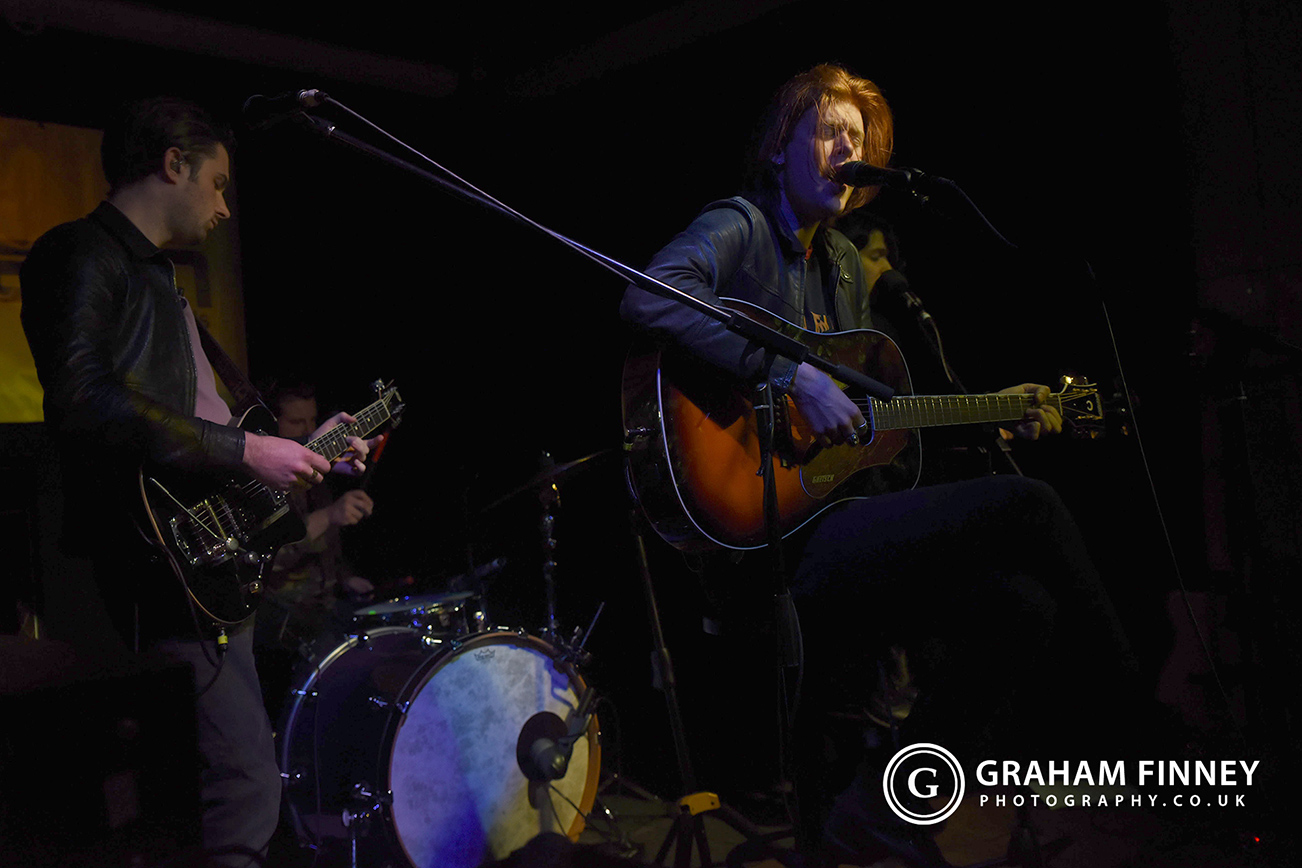 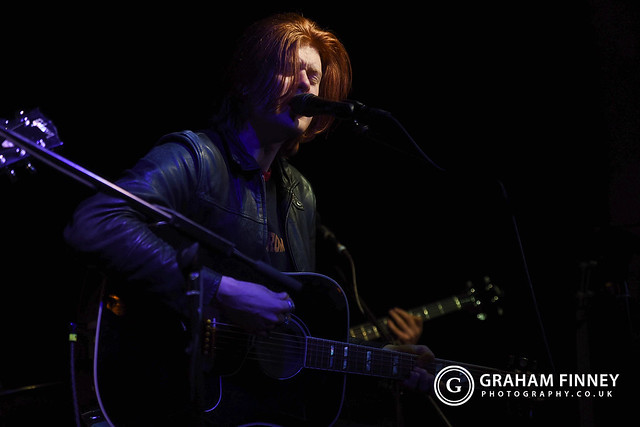 On May 24, 2019, Reading rockers The Amazons released their new album Future Dust then spent the next few days travelling around the country performing shows at a select few intimate venues before spending a few hours meeting fans and signing copies of the album.

For launch day the band took over Oporto, a small bar in Leeds, where the back room was packed out with fans all clutching their copies of the album as the band performed a short forty minute set mixing old favourites with well-received tracks from the brilliant Future Dust, an album that was not even twenty-four hours old.

The band have got a whole load of deals going on for Future Dust so find out where you can pick up your copy here then check out the track “Mother” taken from the album here: