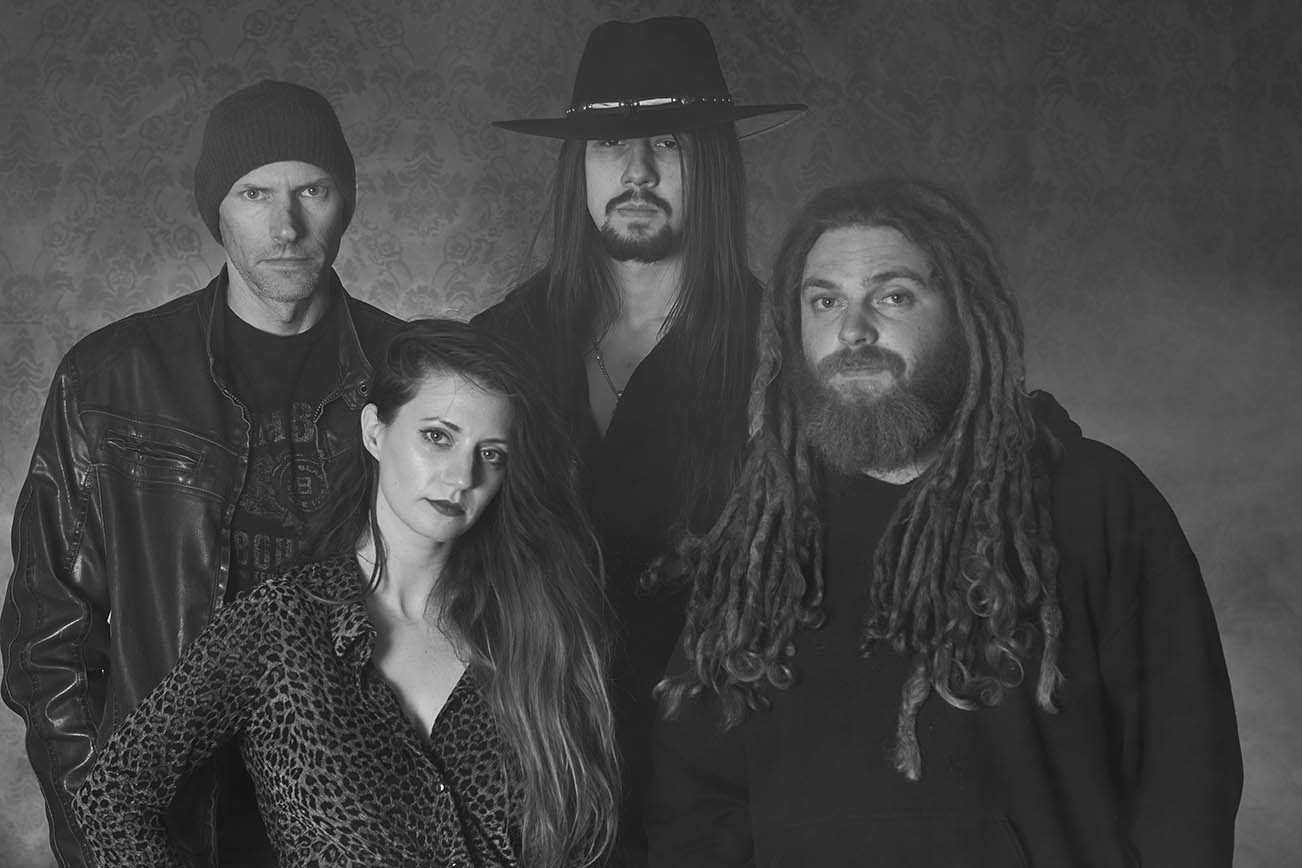 You got the blues today? Well, we hope so because we’re premiering the new single “Devil On My Heels” from blues, roots rock band Bourbon House. The song is driven by the gritty crooning of the four-piece’s charismatic frontwoman Lacey Crowe, along with the slide guitar talents of Jason Clark and hard-hitting drumming of the John Bonham-like Ryan Sargent.

The band began as the duo of Crow and Clark who came together over their love of delta blues which formed the earliest sounds of the group. The songwriting kept chugging along so they spent much of 2016 writing many new songs while recruiting band members and eventually releasing their debut EP. Several band members have come and gone, but what’s remained the same all this time is the creative innovation of the Crowe-Clark duo. Crowe actually comes from Canada, but then relocated to Wisconsin where she met Clark.

Following that debut EP release in 2017, Bourbon House quickly followed it up with the full-length album Wild Abandon last year. They are both inspired by the past, but also very forward-looking in their approach to writing music. The passions and inspirations of the band members come from the classic rock era’s defining rock n’ roll pioneers, including Led Zeppelin, Janis Joplin, and Deep Purple.

Yo, check this song but watch out for the “Devil On My Heels”.

Commenting on the new song, “Devil On My Heels,” guitarist Jason Clark said, “There are a few schools of thought on the existence of soul mates. Some people believe only one exists and some people believe that multiple exist. ‘Devil on My Heels’ is a song about the destructive side of grievance and was written in response to our track ‘Keep Your Head’ from our new upcoming album. The goal was to write a song that’s infectious, groovy, heavy and timeless but with a deeper lyrical meaning.”

To round out the sound of Bourbon House, Crowe and Clark have brought in drummer Ryan Sargent and bassist Jeremiah Paarmann which has aided them in perfecting that unique, hard rocking and naturally swampy blues sound that they’ve always been capable of. The writing process is always continuing for Bourbon House, with the band members hard at work on new material set for release later this year. If old-school blues rock is your thing then so is Bourbon House!

If you’re feeling the “Old Man Blues” then we also suggest checking out this Bourbon House video off of Wild Abandon. 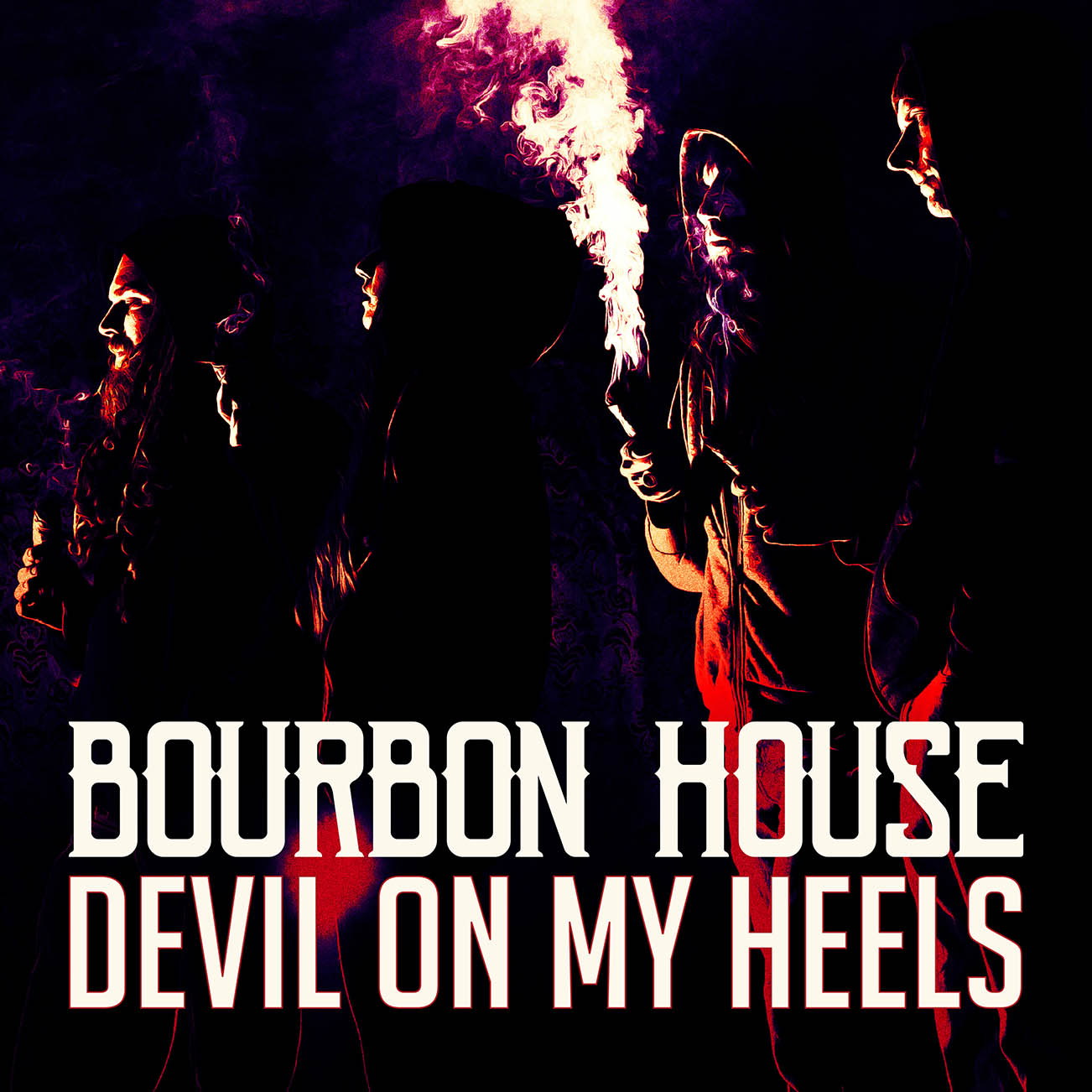