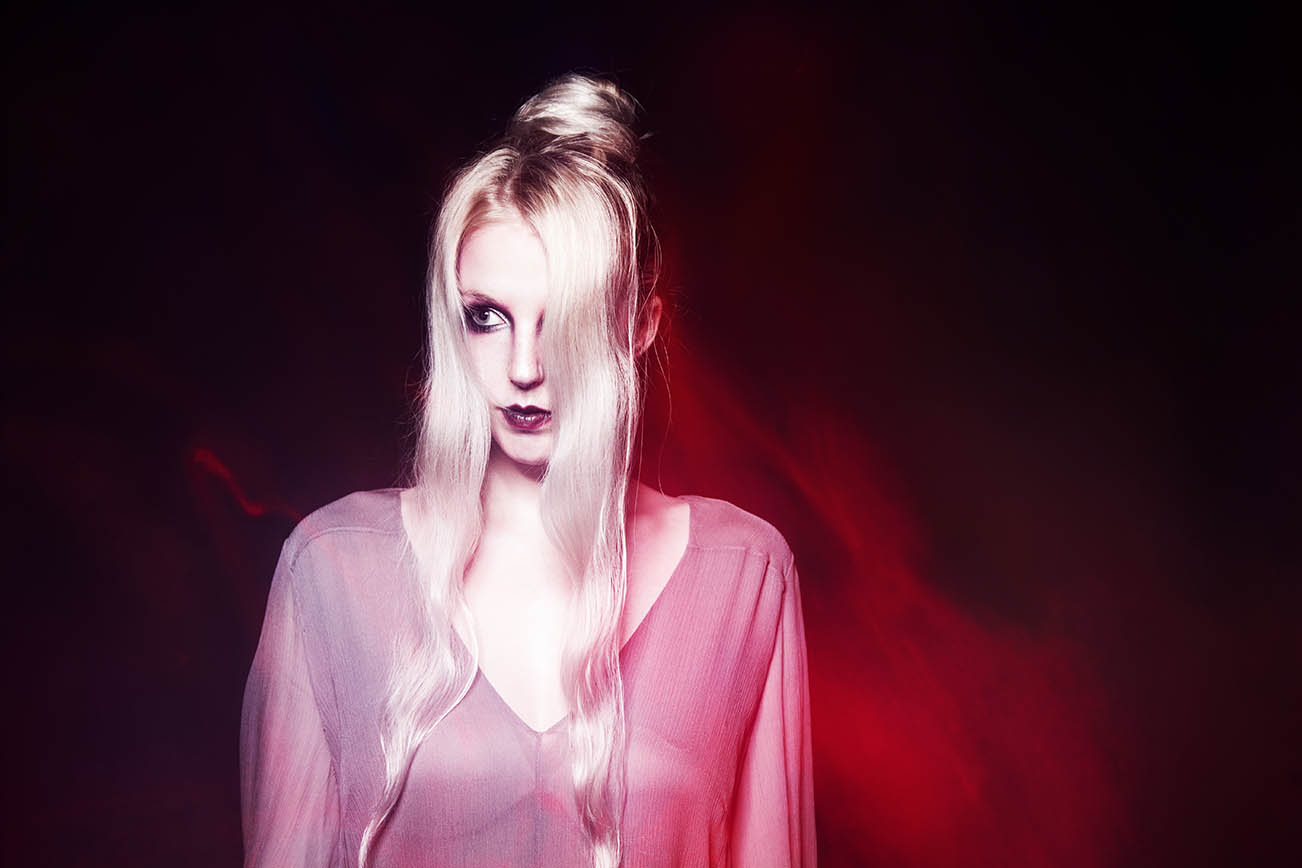 Forming from the the dual cities of Olso and Paris, Kathrine Shepard dons the moniker of Sylvaine to dive into her own personal nether realm of ambient, post-rock, metal-tinged soundscapes.

With three albums to her name – Atoms Aligned, Coming Undone being the most recent (which you may order here from Season of Mist) – and a “Norwegian Grammy” nomination under her belt, Sylvaine has continued to blossom while pushing women into more prominent roles in the world’s metal and post-rock scenes.

As Kathrine works her way through the Scandanavin rock world, we are lucky enough to have her curate a Stereo Six, listing six albums that helped shape her newest record. We’ll let her take over from here with her own words on the newest album:

“Atoms Aligned, Coming Undone serves as the pinnacle of Sylvaine so far; driving the duality between the opposing forces to the max and exploring the limits further than on my previous two albums. Using this album as a way to process my most personal emotions, I also drew inspiration from the collapsing outside world for this record, giving the music two parallel universes to exist within.”

Your appreciation for Sylvaine won’t be in “Abeyance” much longer.

01. Philip Glass – Solo Piano (1989, CBS)
– Minimalism has been a very big inspiration to me within music, as I’ve always been fascinated by the idea of taking the smallest fragment and transforming it slowly over time. I love how Glass and other minimalist composer take their time to make the listeners familiar with their ideas, and then take them on this mediative journey through time, as the ideas slowly develop. 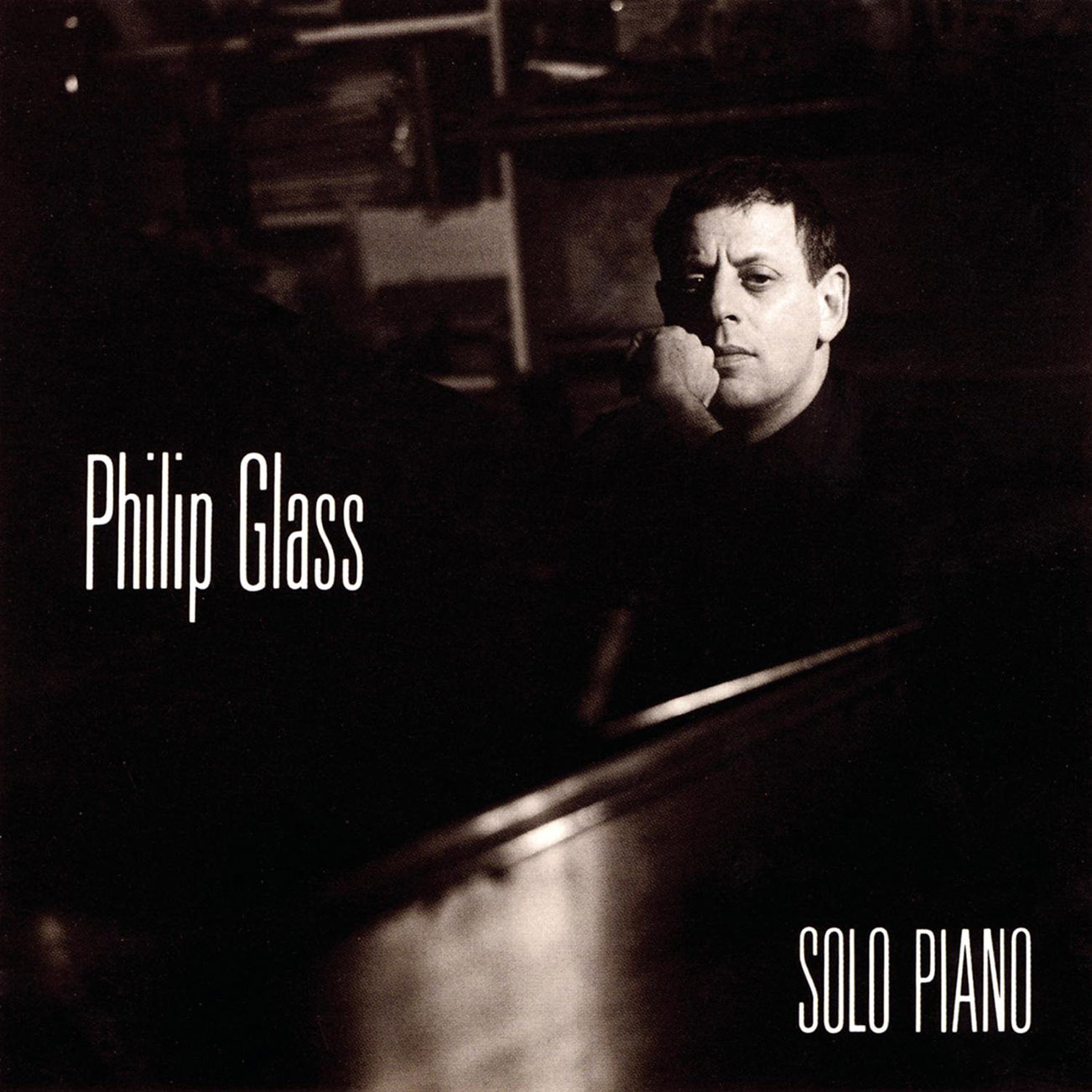 02. Type O Negative – October Rust (1996, Roadrunner)
– Type O Negative: the game-changer when it came to the creation of my own music. I always loved contrast within music, but Type O Negative became the band that really opened the doors into this world of harsh and heavy vs. lush and melodic. Their sound is so inspired, and the songs are beautifully crafted. Due to the lush texture and extra melancholy vibe of this record, I find October Rust to be my favourite Type O record. 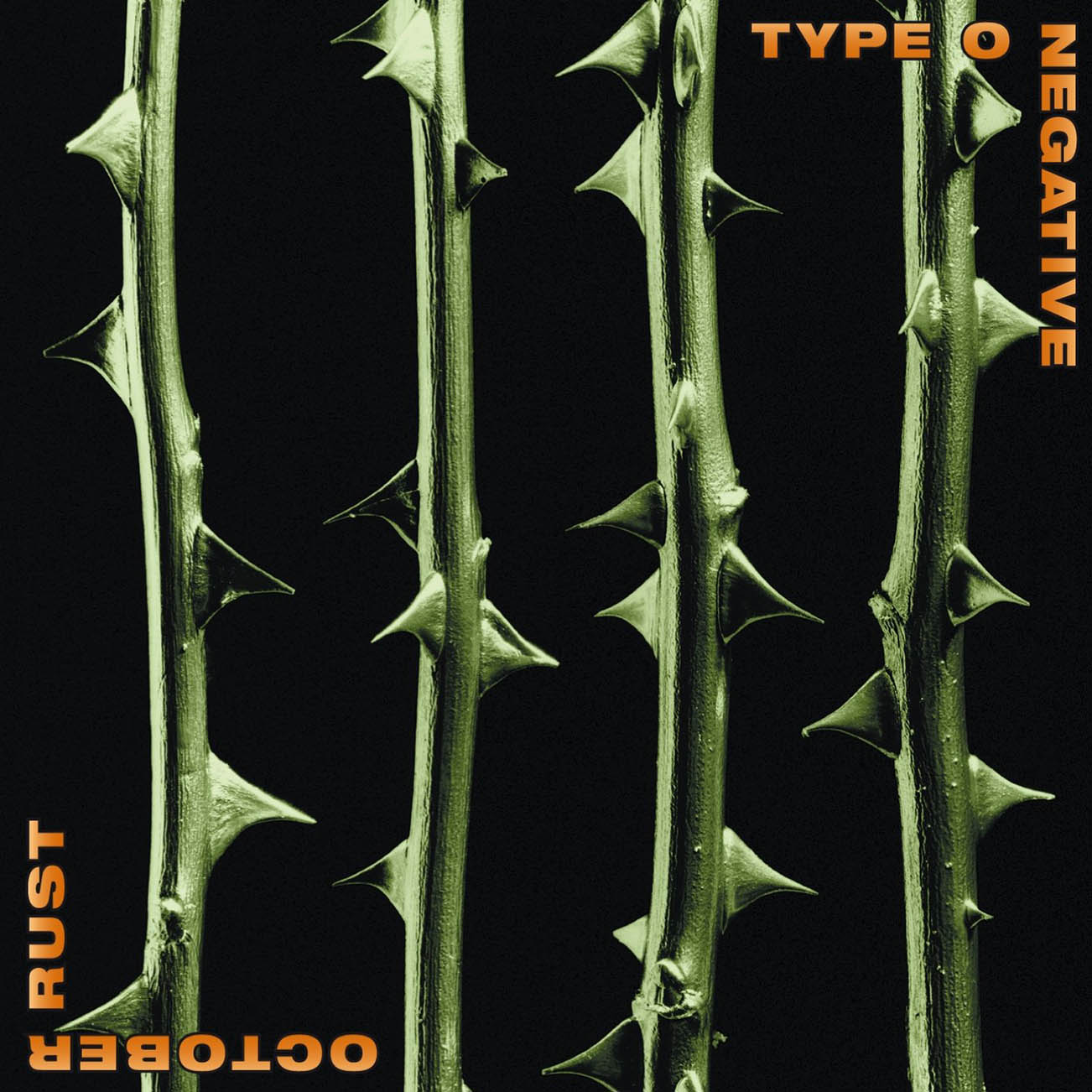 03. Alcest – Écailles de Lune (2010, Prophecy Productions)
– Another beautiful example of the duality between dark and light within music, although Alcest tend to favour the light and uplifting feeling more, coming from a highly spiritual place. As soon as I heard this album, I fell in love with the whole project. 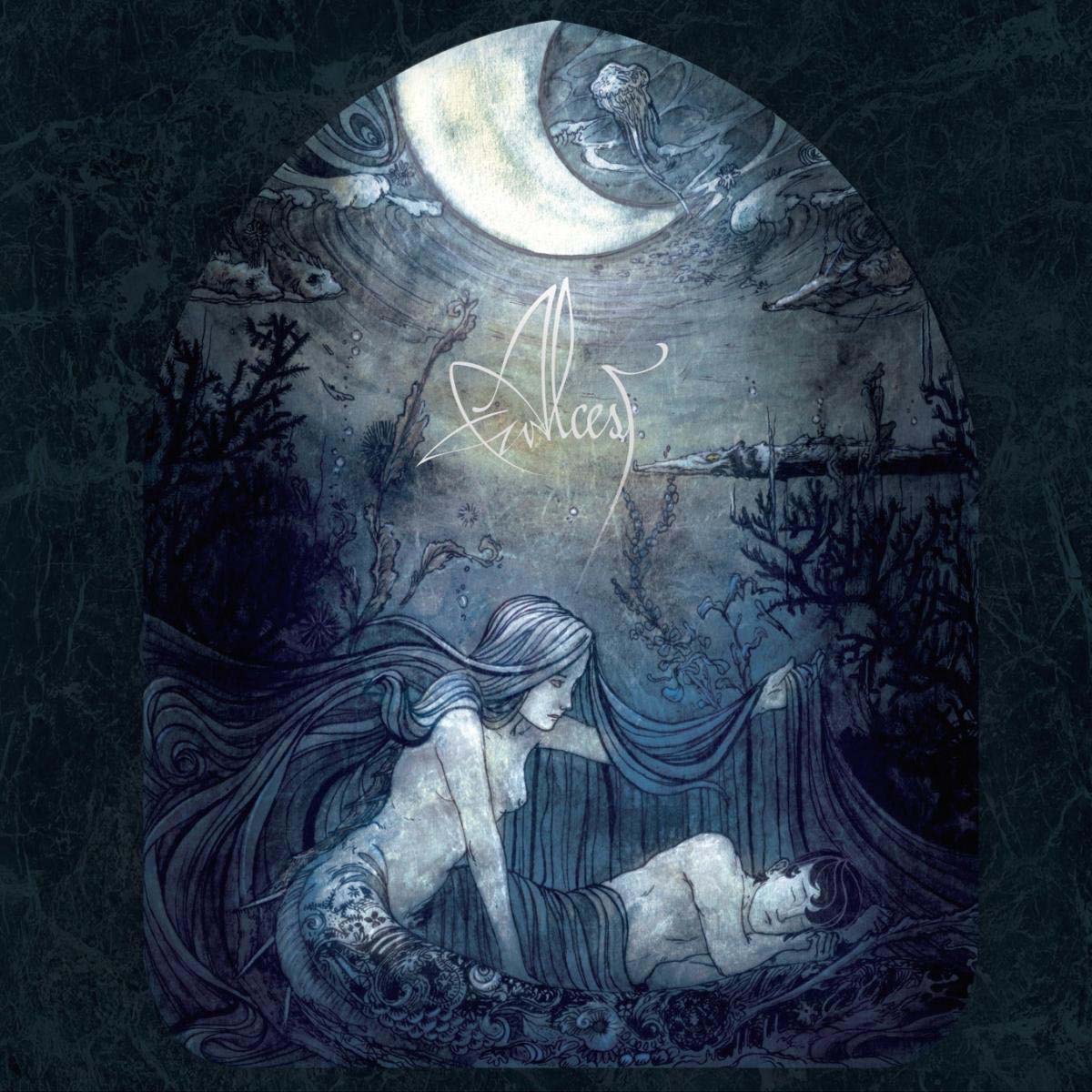 04. Slowdive – Souvlaki (1993, Creation)
– It’s kind of hard to choose one of Slowdive’s records to put on this list, as I have a very special relationship with all of them, but I decided to go with Souvlaki in the end, as this album is just a masterpiece. Super melodic, aquatic and immersive, while holding this benevolent feeling of youth and soft comfort. 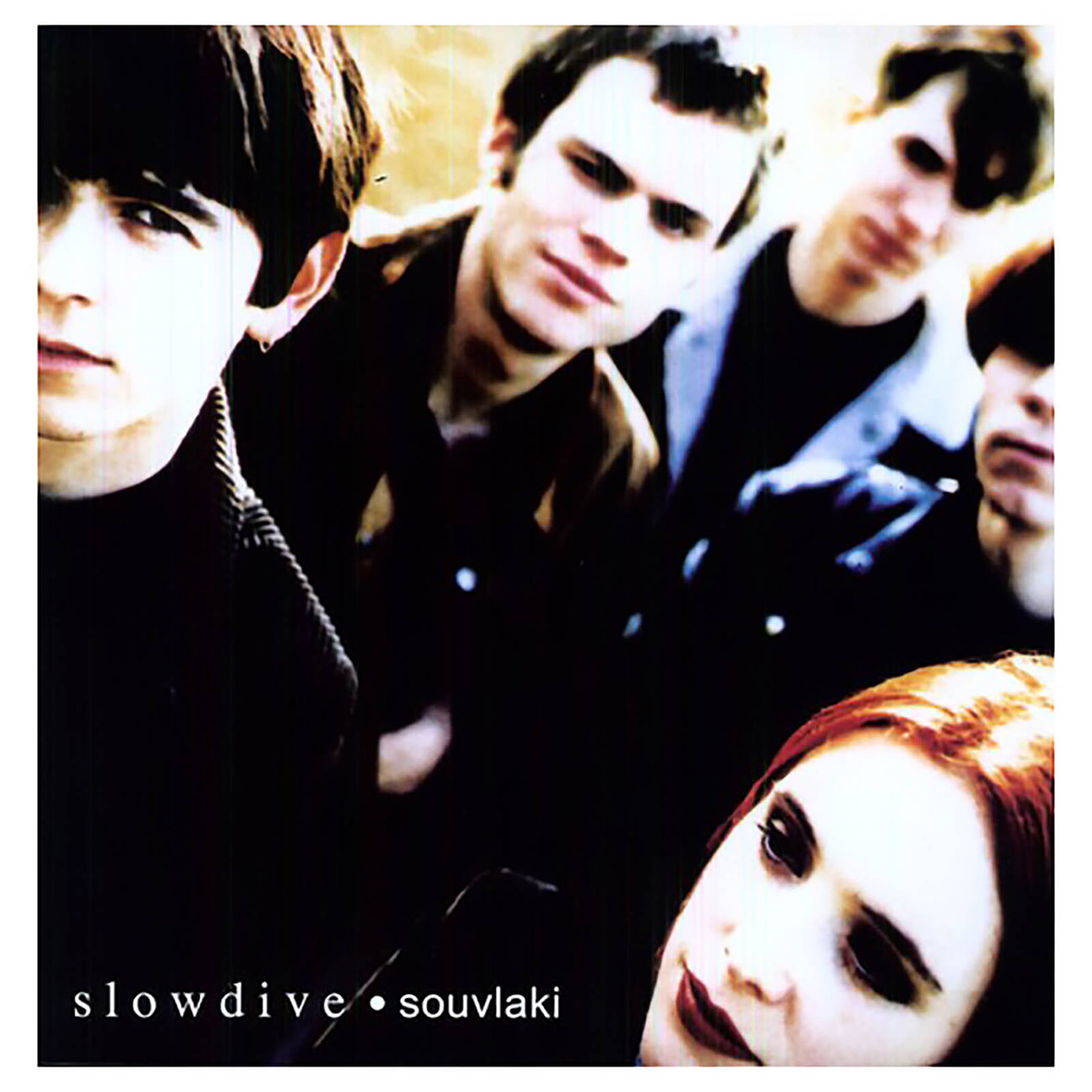 05. Warning – Watching from a Distance (2006, Miskatonic Foundation)
– Both Warning and 40 Watt Sun, led by the extremely talented Patrick Walker, have been two favourite bands of mine for many years now. The pure and raw emotion featured in Walker’s music is just captivating. Watching from a Distance is filled with melancholy and somber atmospheres, grabbing a hold of the listener and bringing them into what feels like a world of a suffering, yearning man. 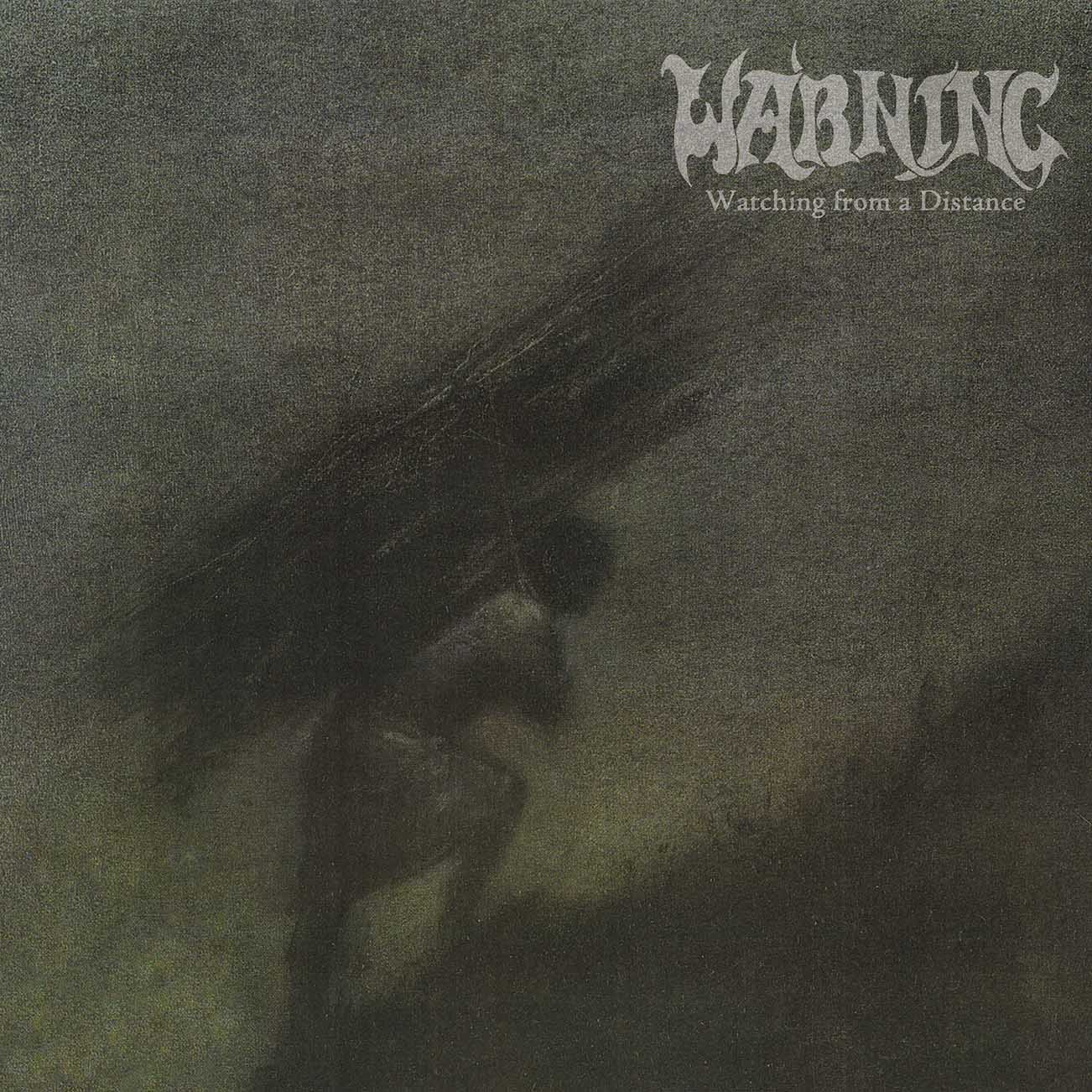 06. [Curveball Answer] Austin Wintory – Journey (2012, Sony)
– The wildcard. A discovery I made that just spoke to the innermost parts of myself. Both the game Journey and the music for it made by Austin Wintory are just incredible and left me in a pool of tears after the first contact. Immense beauty, wisdom and depth that truly needs to be experienced to be understood. 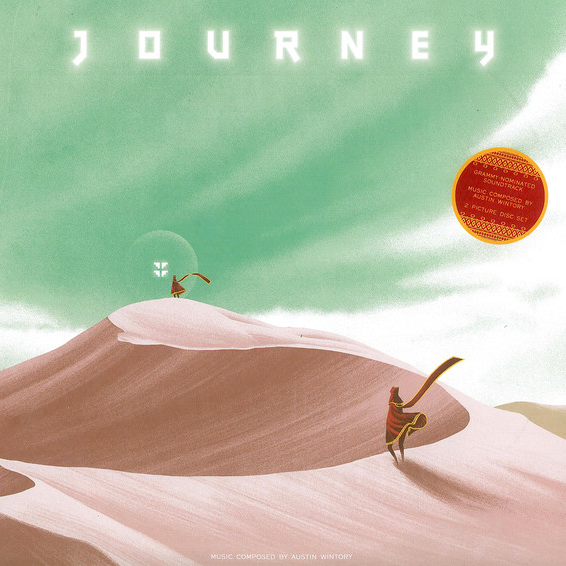 As above-mentioned, Sylvaine’s latest offering, Atoms Aligned, Coming Undone, is out now via Season of Mist. 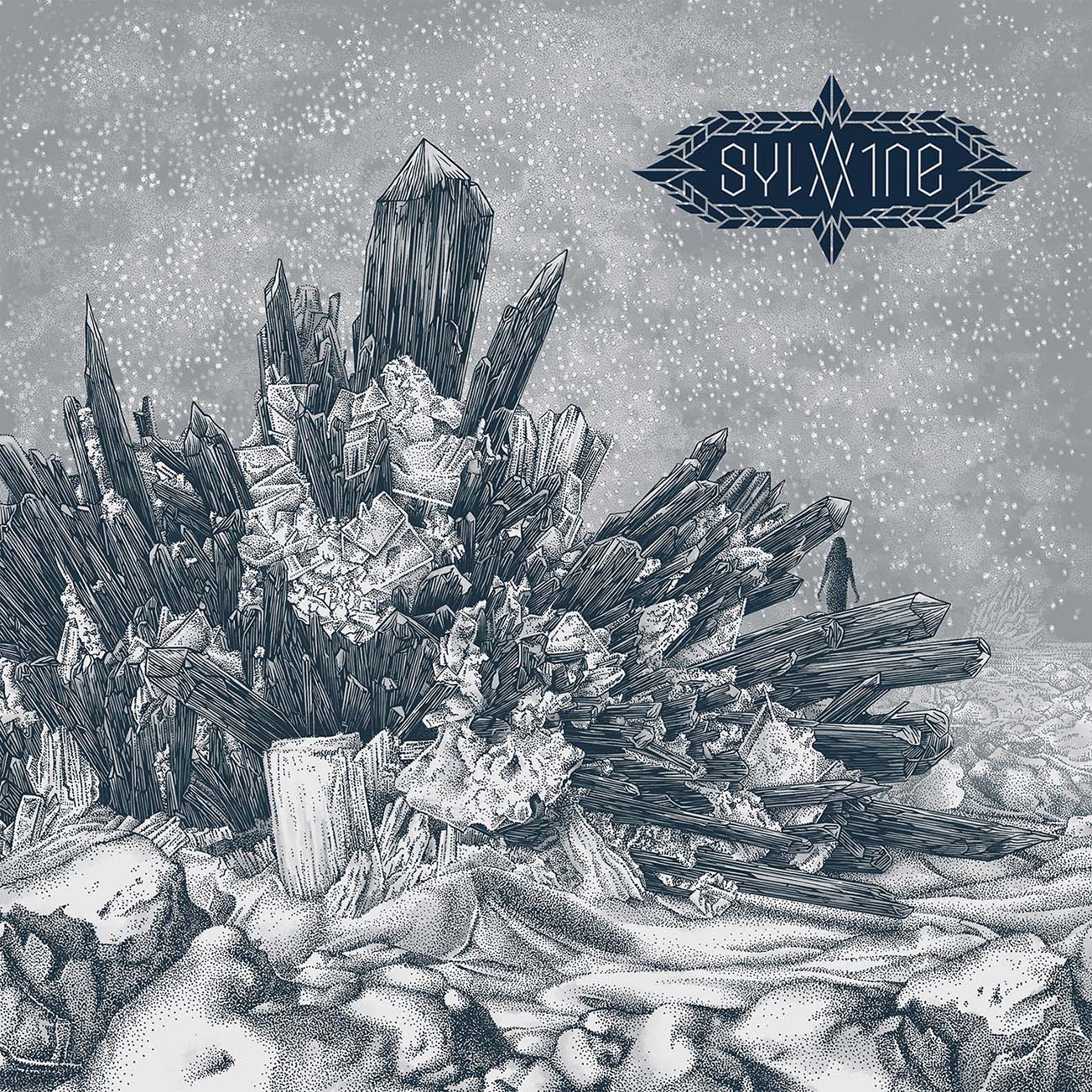