Now months after the release of their album Cut Teeth, Sudbury, Ontario’s Fortunate Losers are still moving full speed ahead. We previously introduced you to the band back in January with the premiere of their “Pocket Candy” video, and we thought what better than to give you more of their “grunge rock for the new era,” as the guys so appropriately describe their sound.

Today, Fortunate Losers are debuting their music video for the single “Midnight Face,” of which they stated, “It tells a story about heartbreak and love that doesn’t last forever. The video is full of angst but yet powerful to the viewer. A great storyline followed by powerful band performance.” Cut Teeth (available to purchase here), is a hard rock extravaganza, definitely worth checking out since you’re probably curious to experience what “modern grunge” sounds like in addition to the fact that you’ve probably gotten slightly tired of hearing “Smells Like Teen Spirit” several thousand times by now.

Need more fuel? Dig into your jeans and find some yummy “Pocket Candy.”

With the momentum built off the release of Cut Teeth, Fortunate Losers had an eventful 2018, particularly in the summer when they opened for several big name acts, including Billy Talent, Pop Evil and Big Wreck. As an album, Cut Teeth strives to embody the grind that we all face in life, in one way or another. It’s about doing the necessary things in life, to make that time investment to reach and achieve what you set out to. Fortunate Losers do their utmost to be that band, the one that will do whatever it takes to accomplish their goals. And if that means traversing the entire country of Canada, from coast to coast, so be it. They’ve already done the over 1,500-kilometer grind to the Maritimes so what’s another few thousand when you’ve already gone that far?

The full-length, Cut Teeth, dropped in 2018 and is pretty fly! 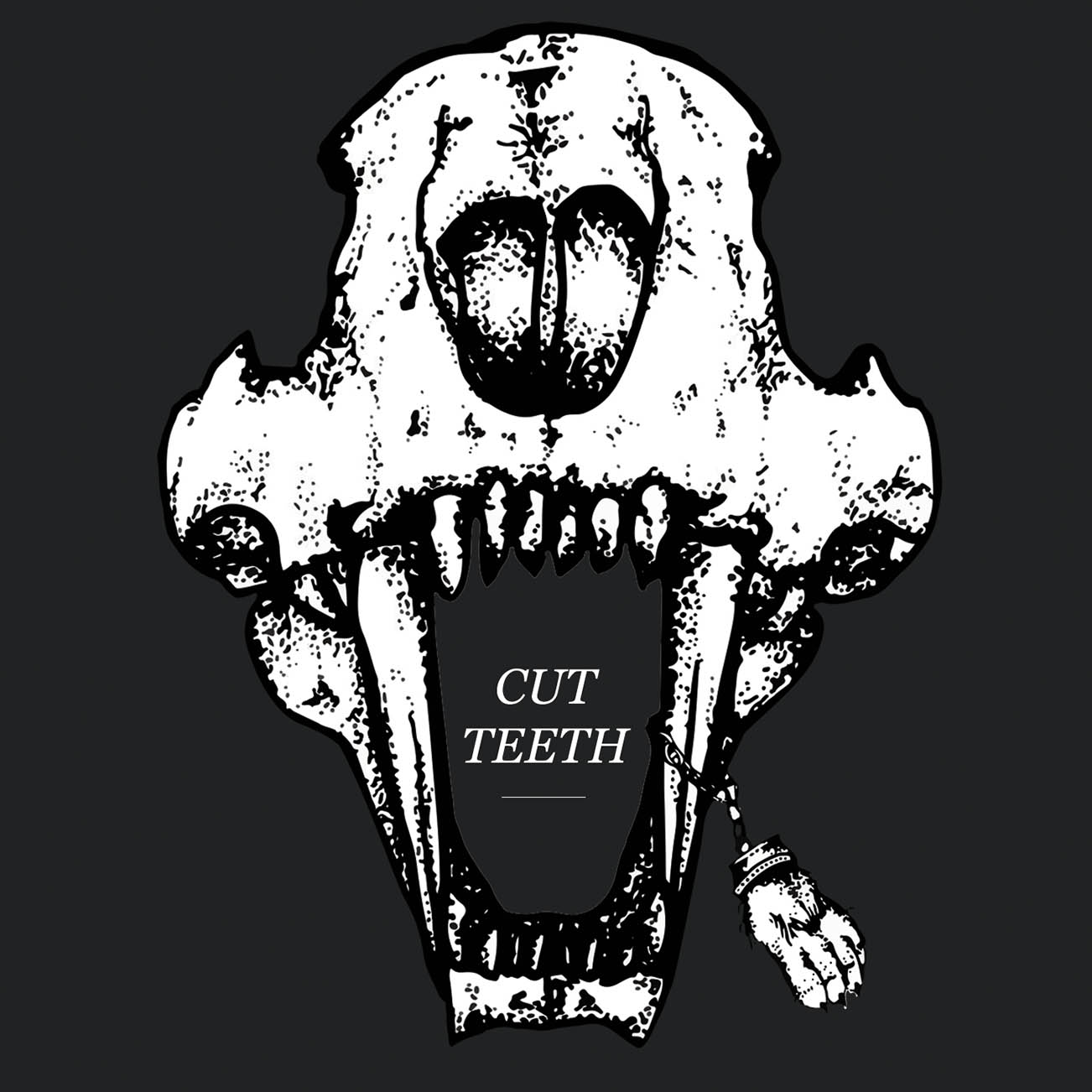