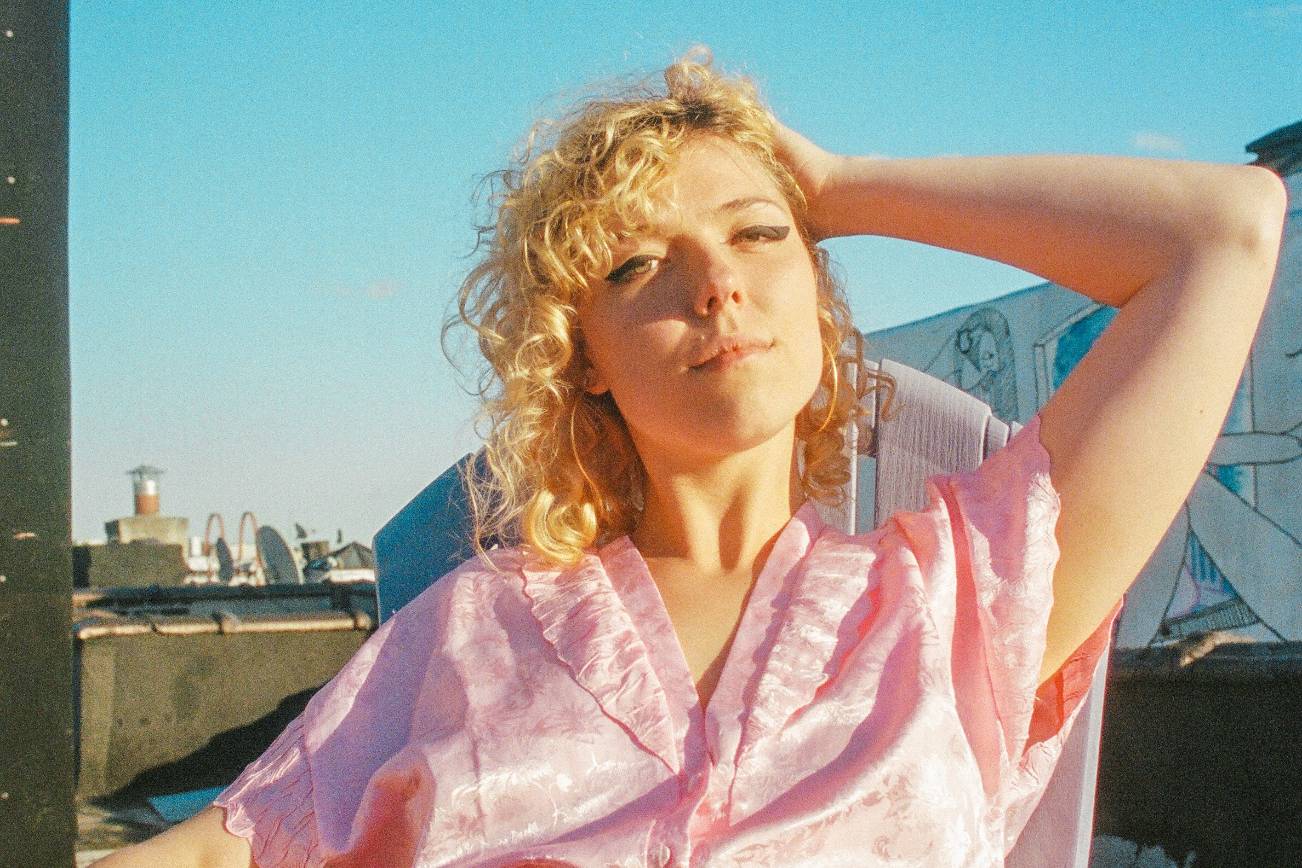 We’re mixing things up and mellowing out the end off this Thursday thanks to our premiere of “Putting Me Away”, the new single off Women’s Fiction, the new EP from indie artist and singer-songwriter Kaycie Satterfield. Also an accomplished guitarist, Satterfield is currently based out of New York City but displays some Southern roots as a result of her upbringing in Texas.

Her start in music was very uncommon for most indie performers; Growing up, she learned Western swing, a subgenre of American country music that first originated in the 1920s. From there, Satterfield eventually became familiar with jazz, s vibe and sound still prevalent in the type of music she currently creats. Much of this appreciation for jazz originated from the five years Satterfield spent attending school in Nashville, where she also became more familiar with all things indie. Some of the musical major influences during her upbringing included Carole King, Joni Mitchell and The Beatles. Make sure to visit Satterfield’s BandCamp page for a pre-sale on her 7″ records.

Mellow mood moment: Time to check out Kaycie Satterfield’s “Putting Me Away,” off the EP of the same name.

With a comment on the deeper themes behind “Putting Me Away,” Satterfield stated, “This song is my fear of abandonment swaddled in riffs. It’s about feeling unseen, falling short of a standard, removing yourself from a pedestal. The entire Women’s Fiction EP is about the female experience and how being a woman plays into every aspect of my life. This particular song focuses on my simultaneous craving for and fear of vulnerability. I like it because it sounds really poppy and fun but really it’s about some heavy stuff.”

The Women’s Fiction EP includes three new songs, all extremely focused in on the female experience in today’s society. Aside from the title track which we are bringing to you a day early, the EP’s two other are due out on May 31st and June 7th respectively. Satterfield has an ambitious rest of 2019 planned, as she will be spending most of the fall in Austin, Texas tracking an album as part of her efforts to fulfill her #vision2020 of living entirely in her tour van. We can wholeheartedly say that we fully and completely support her in her vision!

The cover artwork for the “Putting Me Away” single, which drops on Friday, May 24th. 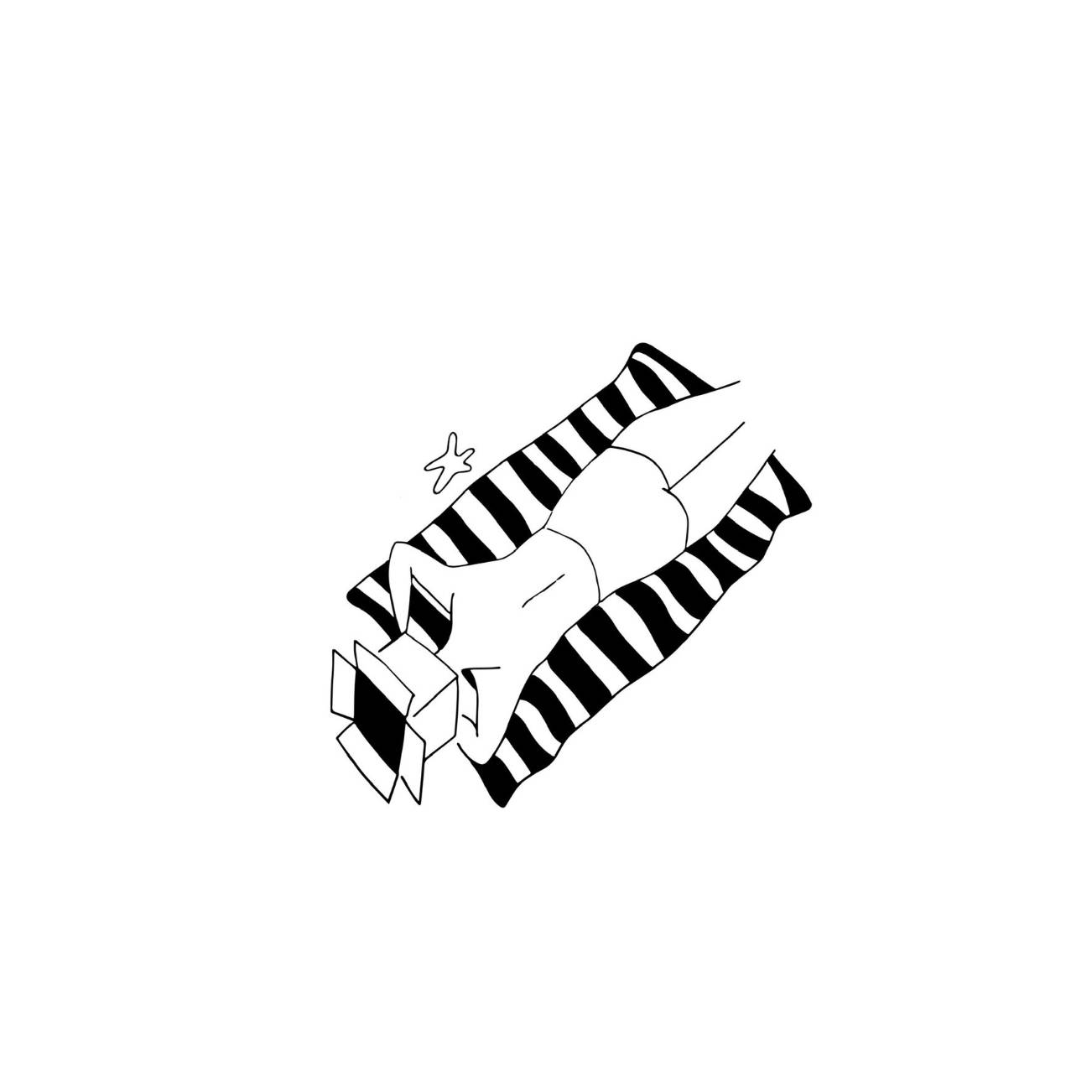 Listen to more from Kaycie Satterfield with her song “Paper Cranes.”