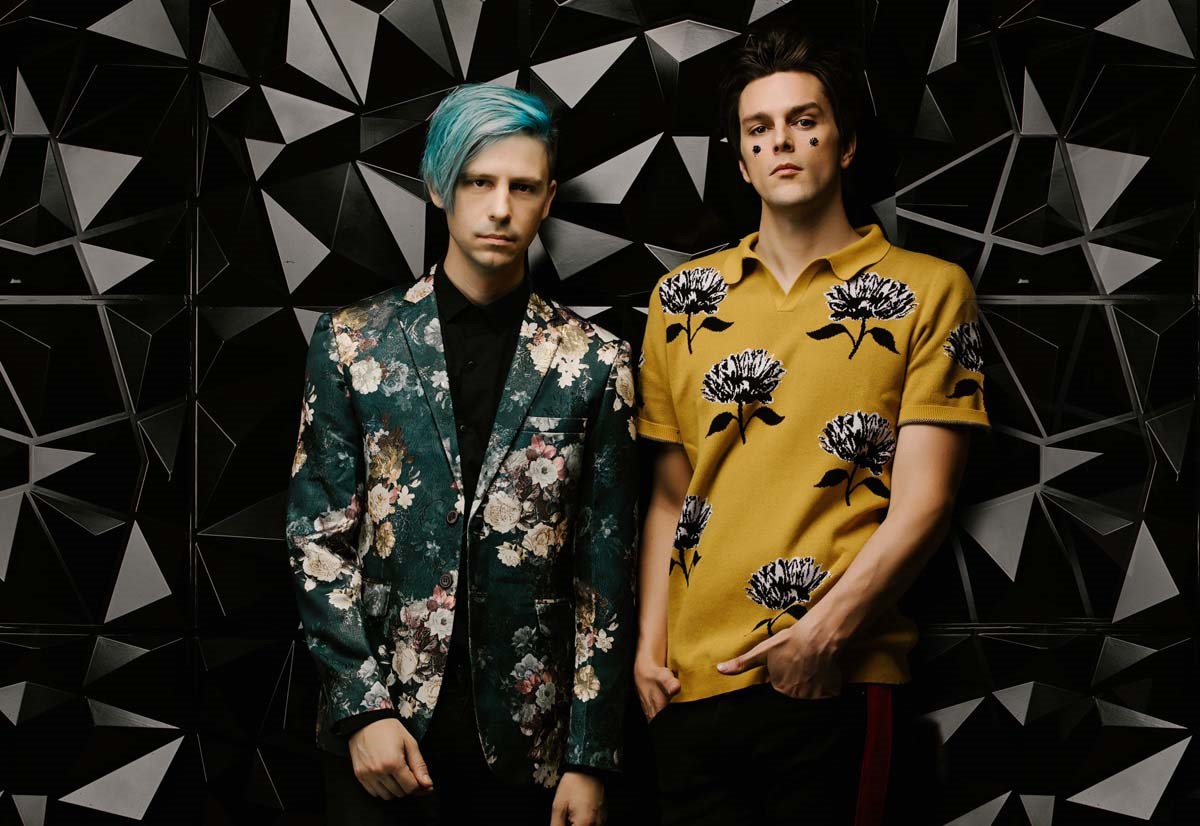 iDKHOW Frontman DALLON WEEKES Chats About the Band’s ‘1981 Extended Play,’ Uncompromising Music, and Doing it on Your Own Terms [w/ Audio] 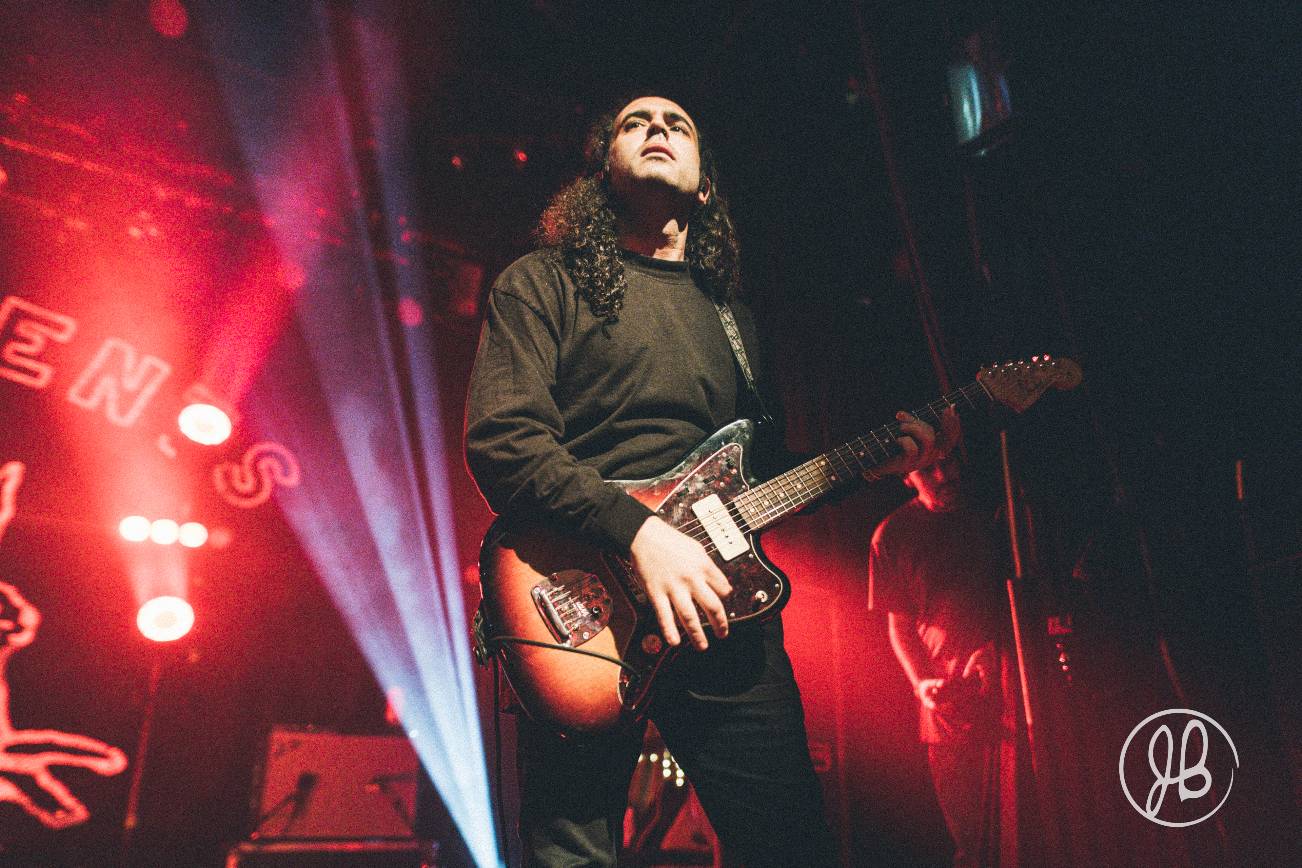