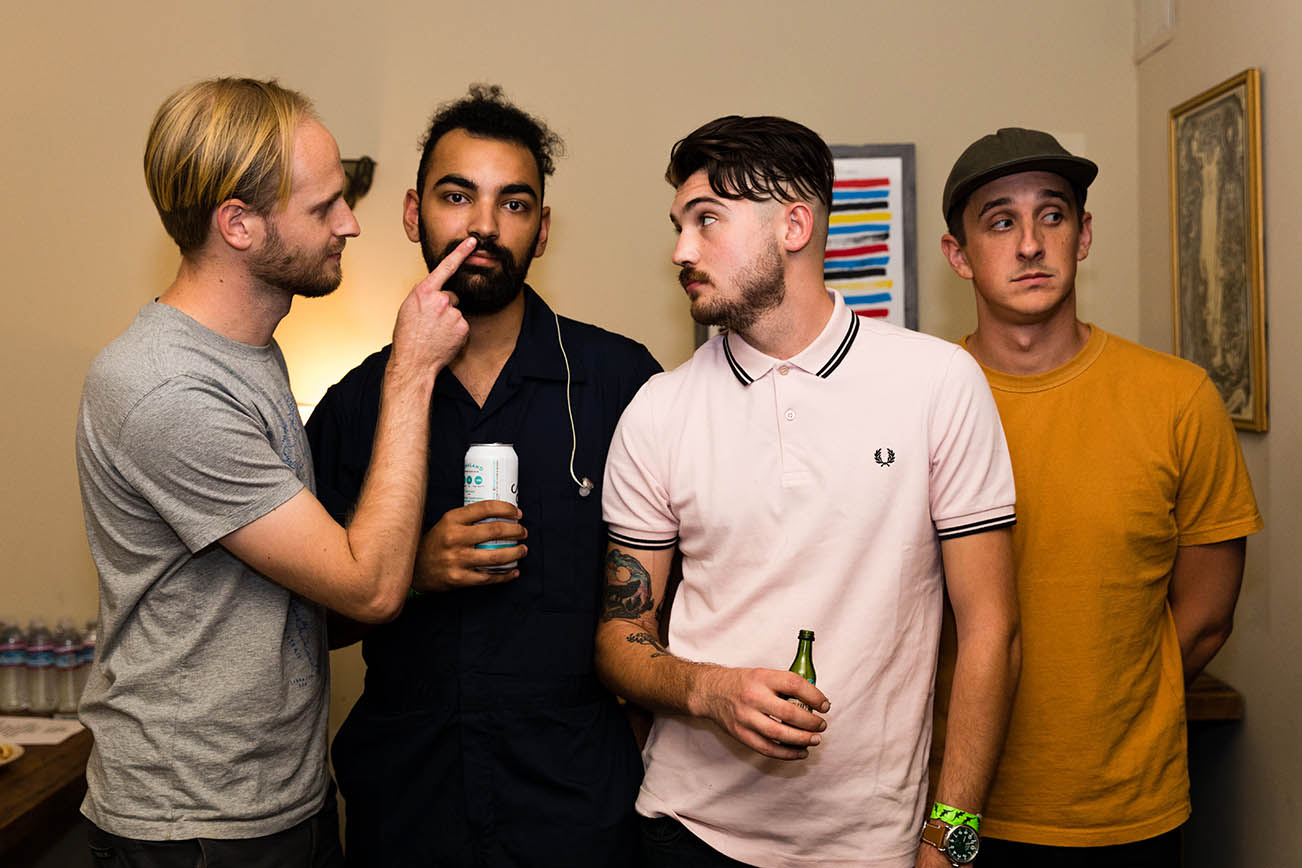 Torrance, CA-based rockers, The 131ers is a quartet of musicians featuring vocalist and guitarist Kaleb Davies, drummer Ryan Dawson, bassist Chris Graue, and guitarist Greg Wilmot. These dudes serve up their own blend of upbeat indie-rock that is simultaneously modern while feeling vintage, not to mention blurs genre lines with its inclusion of funk, edge and soul. Their latest recording, the sophomore full-length Nothing’s As It Should Be, dropped on June 15th and produced four singles, each of which received the music video treatment.

A similar DIY approach to the writing and recording of their new album was used on 2016’s self-titled release, and, the group’s moniker, though cool, is not random. It actually comes from an error in early MP3 tagging technology wherein the files, which carry data including title, artist, and album name, had severely limited genre tag options and when artists would leave the field blank it would generate an error displaying “131” in the genre column of music playing software. Want to know the band further? Read our wacky Purely Provocative interview which is all about puke, poop, and party fouls.

Free swag! Check out the guys having fun with what we’re giving away…

PRIZING:
THREE (3) fortunate folks are going to win themselves some rad, free 131ers swag and all they have to do is enter and hope! Thanks to the band, we’ve got 3 chances to win a killer prize pack that includes:

Hungry for some more 131ers? Good! Chew on their video for “OG Food”.