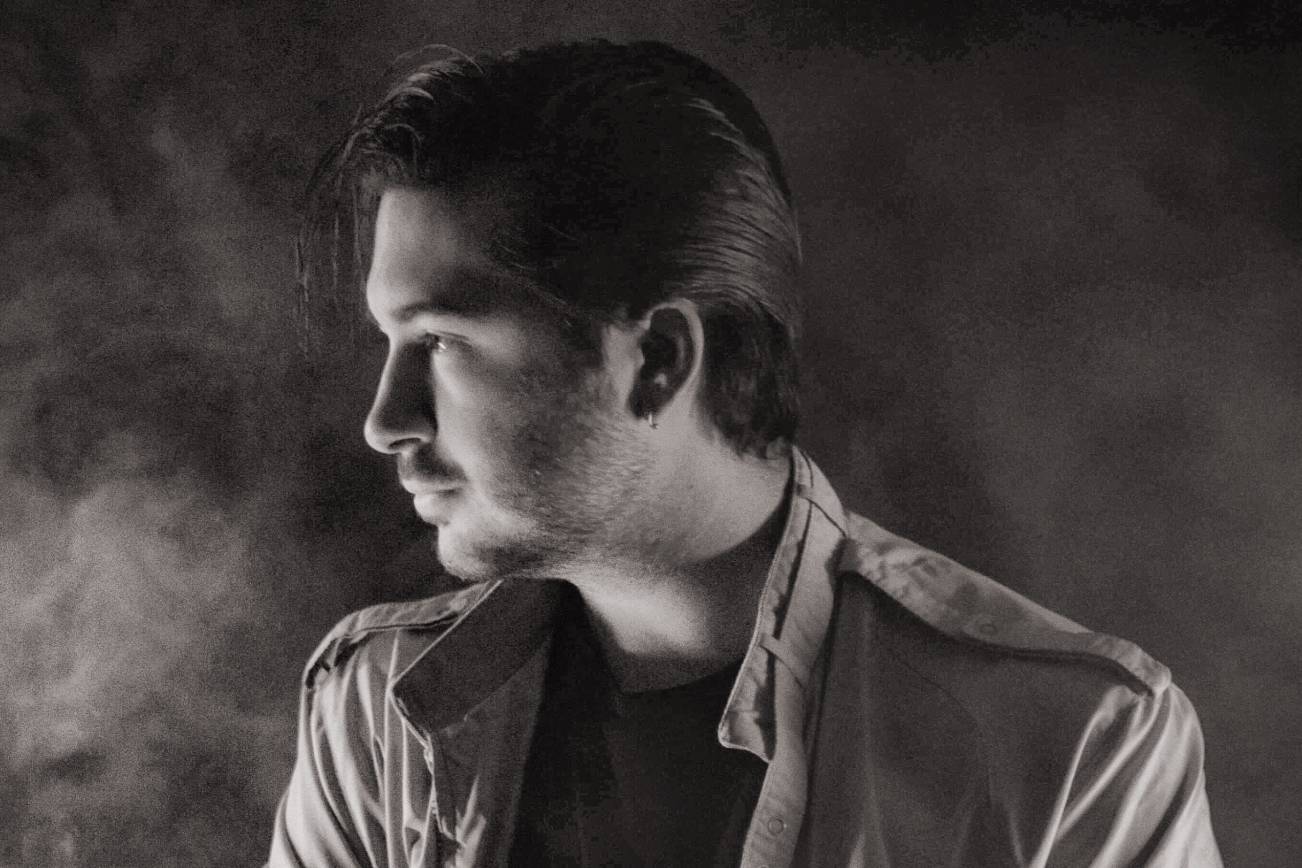 Home to beaches, gulls, sea foam, and breezy, salty-aired sunny days, Long Beach, California is also where you’re likely to find Missing Words, the musical outfit and brainchild of producer James Meays. Meays’ latest single, “Moment To Moment,” is a pulsing blast of synth-wave which is now available for free download and included on our MP3 Charts. The song, which can also be found on digital service providers such as Bandcamp, builds on the positivism found in the musician’s hometown in that it “captures the idea of being stuck, but through it all choosing to persevere.”

Following Missing Words’s debut EP, January 2017’s Memories, “Moment To Moment” is the first taste of what’s to be found on the forthcoming debut full-length recording, Moment To Moment. The title track sums up the nine-song album as a whole in that it’s “an amalgamation of loss, conquering fears, love, depression, and change.”

Moment To Moment came together over the course of multiple recording sessions with mixing, mastering, and some additional production by John Kunkel and Israel Medina at Meays’ Los Angeles-based studio. The lead single’s Brad A. Kinnan-directed music video was filmed locally and stars actors Tristan Peach and Raevyn Infinity, the former of whom also wrote the video.

You’ve got the song, now check out the “Moment To Moment” music video:

The cover art for the synthy-smooth “Moment To Moment” single: 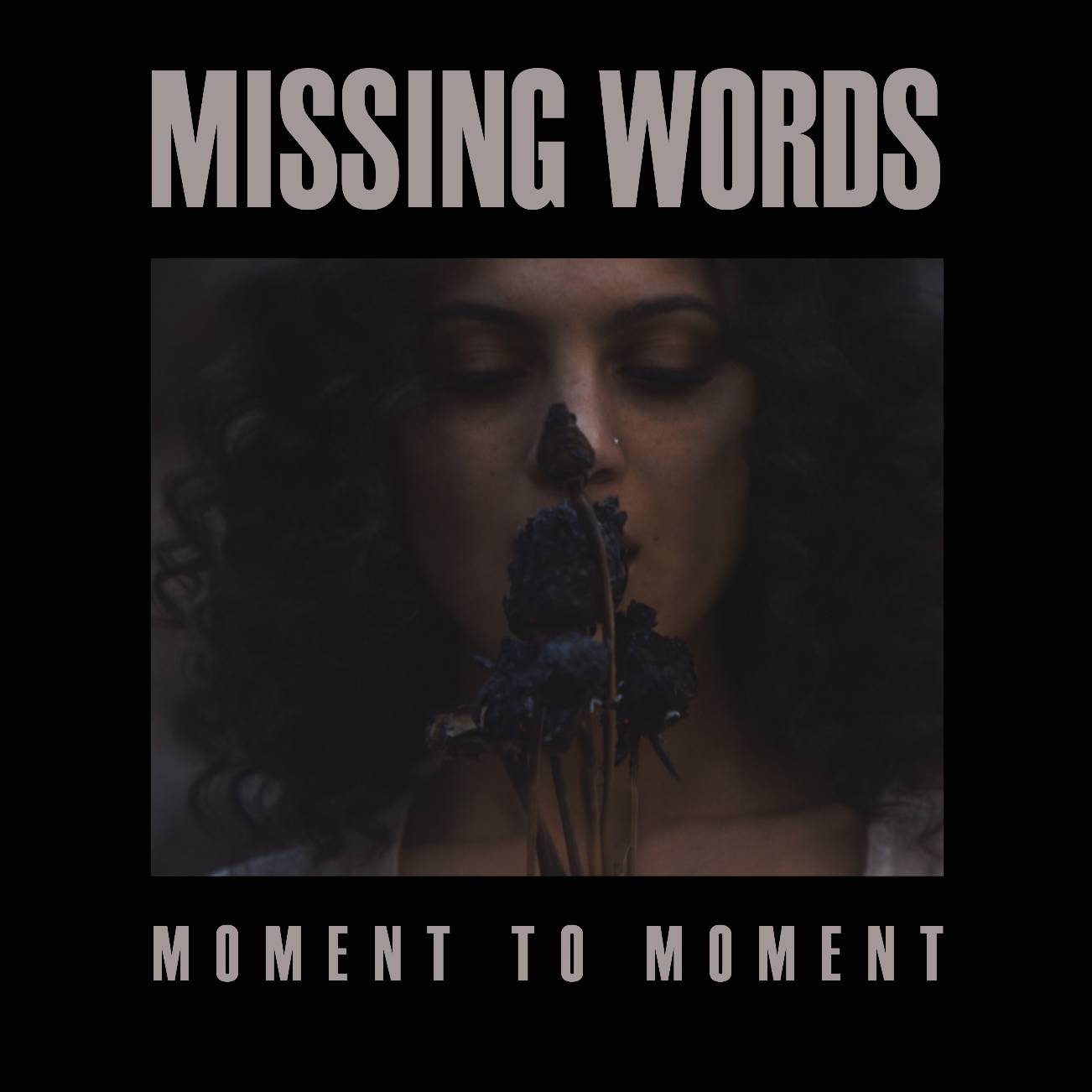