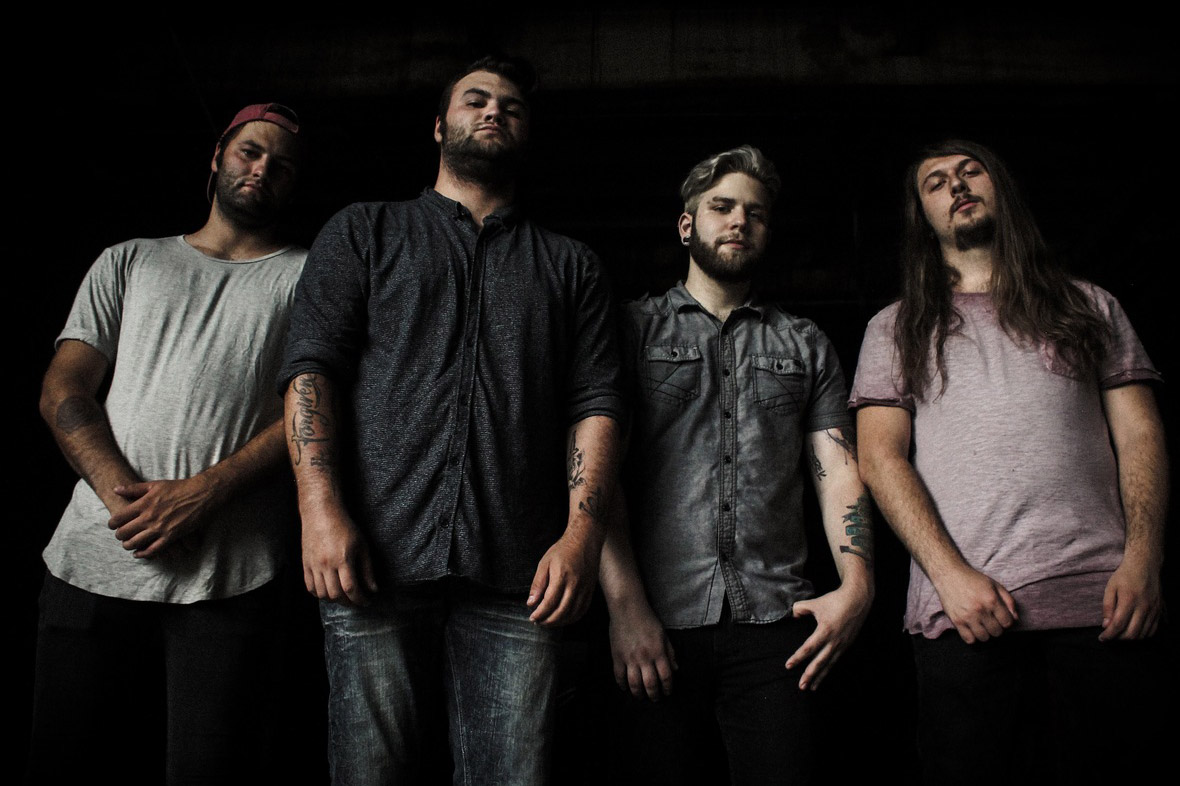 Minneapolis metalcore quartet Odds of an Afterthought just dropped their newest EP, Through Eyes of Change (available on Spotify here), and we’re psyched to host the guys as they give a track-by-track rundown of the five-track release. Having moved on from their hard rock beginnings, now over four years ago, these dudes have fully graduated into the pinpoint melodic unit they are today. With precise, barbed riffs, melodic vocals and pummelling rhythms, Through Eyes of Change is a triumphant effort showcasing the group’s growth and maturation as both musicians and songwriters.

01. “Checkmate!”
– This was the first track we wrote for the new EP. Musically and lyrically it is probably the most aggressive song we’ve ever written as a band. “Checkmate!” is about a friendship turning sour. “Are you listening to anything I say, your words mean nothing to me.” We’ve all had a friendship turn out to be bitter and full of tension. We knew with the type of riffs we wrote meant that the lyrics had to be of equal caliber. If you are looking for an angsty jam on the EP, this would be the one.

That wonderful moment when you scream “Checkmate!” in your opponent’s face.

02. “Keep Your Head Up, Kid”
– I vividly remember writing and rehearsing parts of this one in Omaha, NE at a friends home while on tour. This song changed a ton from the moment we started writing it to the moment we finished recording it. We added a lot of leads, piano, synths, and decided that this would be a track with a more positive message. “Don’t let your struggles define who you are, you’re gonna make it kid, you’re gonna make it far.”

This track is ultimately about helping somebody that is feeling depressed and down in the dumps. After tracking this tune in the studio, it hit all of us at once. We realized we needed to have a heavy vocal feature in this song. The riff at the end gives off some beefy vibes and we reached out to Jeremy Schaeffer of Earth Groans to do a vocal feature in which he gladly accepted.

03. “Everything Will Be Different Now”
– Our bassist Aaron came up with the intro riff to this track and we wrote the rest of it from there. “Everything Will Be Different Now” is fast and is also our most “pop-punky” song. Our mindset while writing the lyrics to this one was a little different than usual. We decided to write in the perspective of a normal human going through the constant same work day routine. “The alarm goes off at 5 am, you drag yourself to work again, you see the same ole places, their littered with the same faces, you ask yourself why you still see, that nothing ever changes, it’s not too late to break away, it’s not too late to break away, from this constant workday, cuz nothings gonna change.”

This song is about being stuck in a depressing constant loop and then changing your life for the better. “This time around, your not letting this drag you down, and you believe that everything will be different now.”

Check this tune out and “Everything Will Be Different Now.”

04. “Show Me a Sign”
– This one is interesting. If I remember correctly, we didn’t title this tune until after it was fully tracked in the studio. We have a Universal Pictures audio clip from the 2010 movie The Wolfman as an intro because it fit the lyrics so well. This song is really a conversation between a sane person and someone with anger issues holding onto personal problems and how that person tries to fix those problems but just can’t change themselves. “You tried everything, to numb the pain, to break the chains of your old ways, from what I see, you won’t change anything differently so show me a sign.”

This one was frustrating to write, especially the lyrics. I remember getting some pretty bad writer’s block while writing the lyrics one day and ended up giving up writing for the rest of that day. I finished the lyrics a few days later.

05. “Fight or Flight”
– This was the last song we wrote for the EP instrumentally and lyrically. This was also the tune that we wrote the fastest. The riffs came to us very naturally and everything flowed in a timely matter.

It’s about a battle with anxiety and not letting it drag you or change you. “I feel locked away and the walls are closing in, hands around my neck, I think I’m giving in, I’m giving into the lies, no truth can be found behind these sullen eyes, and I’m tired, I’m stuck in a crypt, sweating bullets every night I live.” Those are lyrics from an earlier section in the composition and I decided to end the entire EP with the chant, “I won’t let this feeling consume me, I wont let this hold me down.” 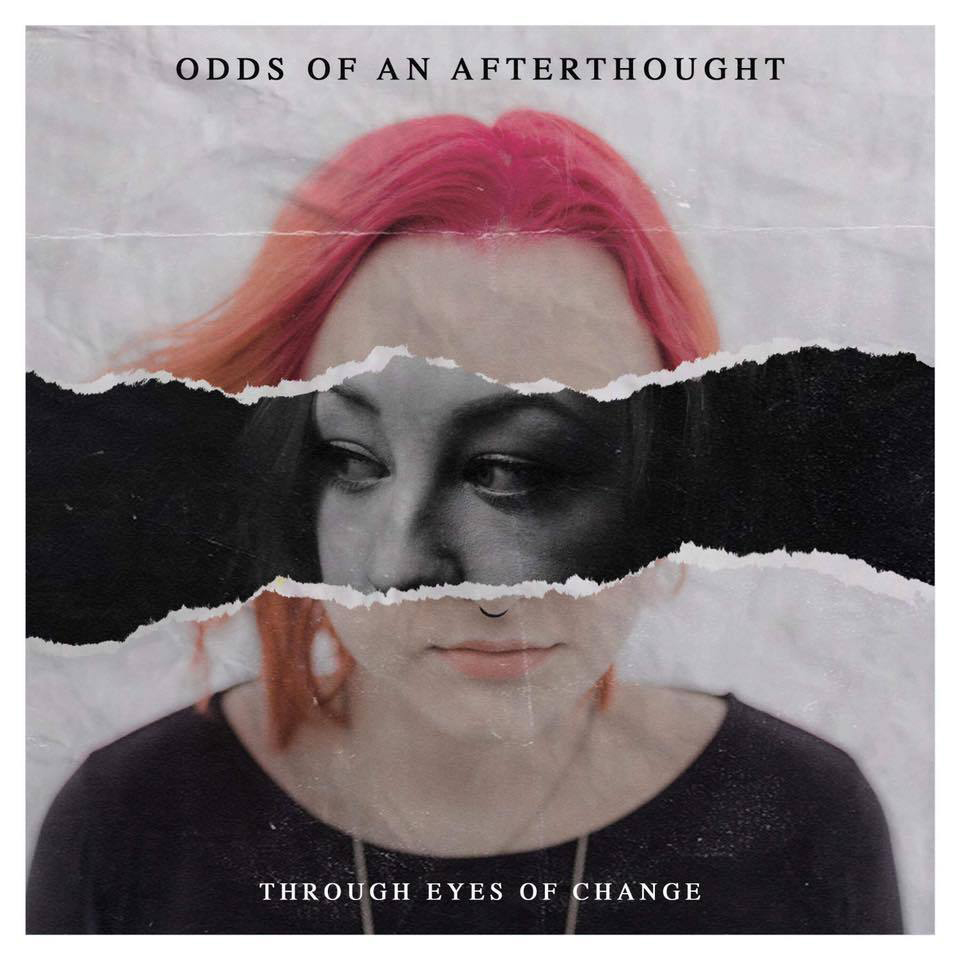