Video games is big business in 2019 and we all know about the money-spinning game franchises like Call Of Duty and Grand Theft Auto but what’s out there for those of us game addicts who want something different? Well, we spoke to Thom Gardner from UK tech-metal bruisers Harbinger to get his Top 10 Wierdest Game Recommendations.

01. Splatterhouse
– Intentional or not, Splatterhouse is an ode to classic film The Mask. The main character is attacked by ghosts and left for dead. Next to him lies the Terror mask and it allows him to borrow its power to take revenge and find “Jennifer” who is now missing. The mask is very controlling in the game considering without it he would be dying or dead already but the game has upgrades which allows huge bones to stick out of the characters body and to top it all off, this is one of the goriest games ever!

02. Blood Will Tell
– A game based on a Manga series. It concerns a hero who has had most of his body parts stolen by 48 fiends but they are replaced with swords, arms etc. Each fiend you defeat, you claim back part of your body. One of the most iconic parts of the game is, after defeating the first boss, he gets his voice back and lets out a shout similar to that of the godawful film Trolls with the memorable “Oh my Godddd!”” scene. For it’s time this game is incredible and should be remastered as currently you can only find it for about £60 secondhand.

Before we get any further, here’s the new video for the title track off their debut album, Compelled To Suffer:

03. Psi Ops: The Mindgate Conspiracy
– Who doesn’t love psychic powers? This game lets you go wild with it! The main reason I included this game is because of certain parts of the game you can use a visual power to see these creepy flying monsters which don’t fit into the game at all! Other than that, I spent hours playing this game just using all the different powers to no end for unlimited fun.

04. Asura’s Wrath
– Ever wanted to punch something using a fist 30,000 times bigger than yours? Well, that’s just scratching the surface of Asura’s Wrath, an over the top action game that really pushes the boundaries of one characters power in the most ridiculous way. Everything about this game just has you gobsmacked for the entirety of the campaign. Then… just when you think it’s all over, BOOM more power!

05. Neverdead
– Prior to the Deadpool game, we had Neverdead. A game where your character cannot die which is fully demonstrated with an entire level being played as just the characters head. This game went under people’s radars considering it was created by a big name like Konami but is a nice little cult classic for hack ‘n slash fans. You’ll find yourself battling grotesque monsters (who’s limbs you’ll be removing), and you’ll also lose your own limbs if you take damage rendering the game harder to play. Definitely one to check out if you like games like Devil May Cry etc.

Harbinger release their new album, Compelled To Suffer, on May 17, 2019. Grab your copy here. 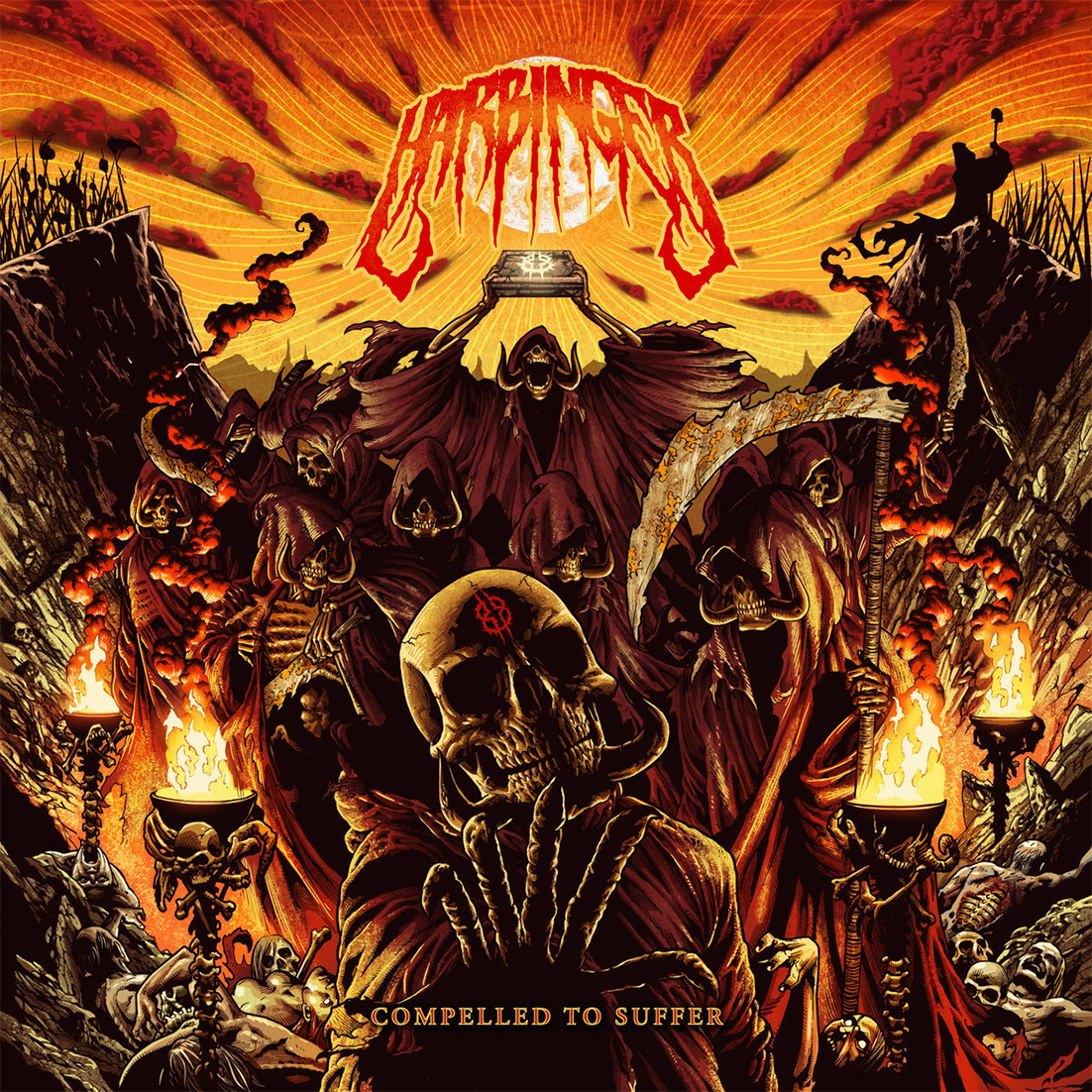 06. Apocalypse
– 2 months after the classic space movie Armageddon was released, Bruce Willis was thrown into the video game world once again for the standalone game Apocalypse. Featuring such memorable one liners such as “Oh you want some? Oh you want some too!?” and “Drop one on it’s time to jam” and “Suck on this”, this game was absolute carnage with some of the best graphics the PS1 had seen so far. What could be more fun than playing as Bruce Willis killing prison guards, sewer monsters and demons? This games is criminally underrated.

07. Lollipop Chainsaw
– A cheerleader. A chainsaw. Zombies. And the severed head of our main characters boyfriend. Sound weird enough yet? Well it’s exactly that! Hack your way through hordes of zombies as a cheerleader with a chainsaw, combined with the severed head of her boyfriend as a companion. The objective of the game is to close all of the portals to the different realms that have opened up so that the main characters birthday can go ahead, but if you don’t save all the classmates then her mom turns into a zombie?! What!??? Definitely check this game out as it’s now a cult classic that will have forever made its mark on gaming history!

08. El Shaddai
– So if you’ve checked us out before you can probably tell I’m not a huge fan of religion but that’s exactly all this game is about. It’s not often you see this concept unless we’re talking about Bible Adventures on the NES or Captain Bible in The Dome Of Darkness for PC! (Yes these are real games!). The game itself is absolutely stunning and follows the character Enoch, based on Enoch from Christianity, seeking seven fallen angels to prevent a great flood that will destroy all of humanity. The weirdest part of this game isn’t even the fact is based on religion, it’s more how they have perceived how the fallen angels looks and the design of the game itself. They practically look like star shaped cyclops’ and the world itself is stunning but unlike anything I’ve ever seen in a game before. Definitely one to check out if you can get your hands on it, if not watch a play through for sure!

Listen to “The Awakening” while you’re checking out some of the weird shit Thom has picked:

09. Onechanbara Bikini Samurai Squad / Onechanbara Z2
– Zombies, Monsters and Samurai women in bikinis… what more could you want? And it’s that popular there’s a new one in development for 2019 and there’s even a movie? Weirdness aside, the game plays really well and is a decent horror hack n’ slash! So if you can look past the sword wielding bikini babes (unless you’re into that sorta thing?!) then give this a bash!

10. Mr. Mosquito
– The weirdest of them all by far. You literally play as a Mosquito character who’s objective is to steal blood from humans, but you need to distract them first to not get squished or else GAME OVER! The very first mission is in a woman’s bedroom. She is asleep on her bed so you turn on the radio to get her up and then she goes back to sleep and that’s when you strike. You just have to check it out for yourself it’s just THAT weird. 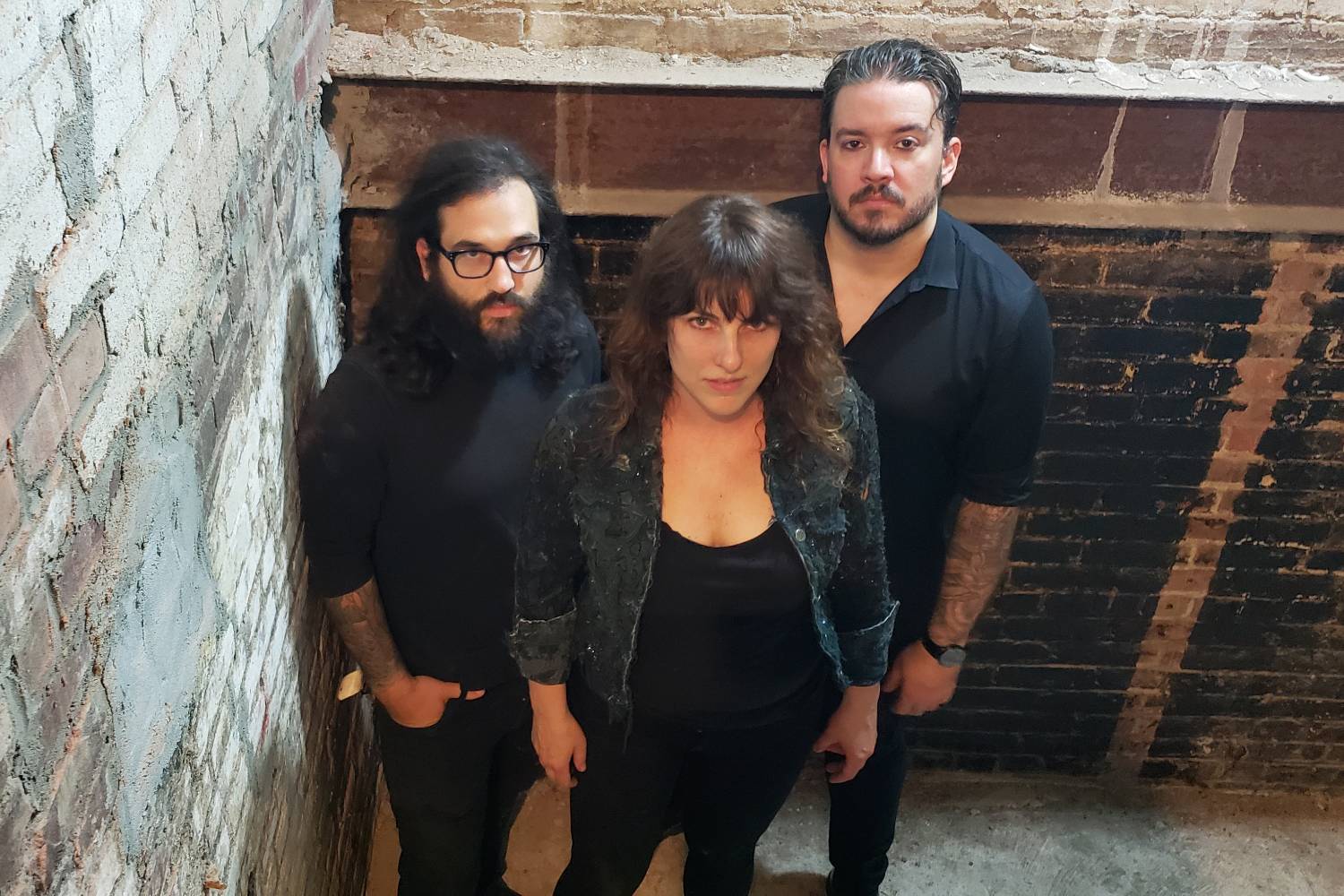 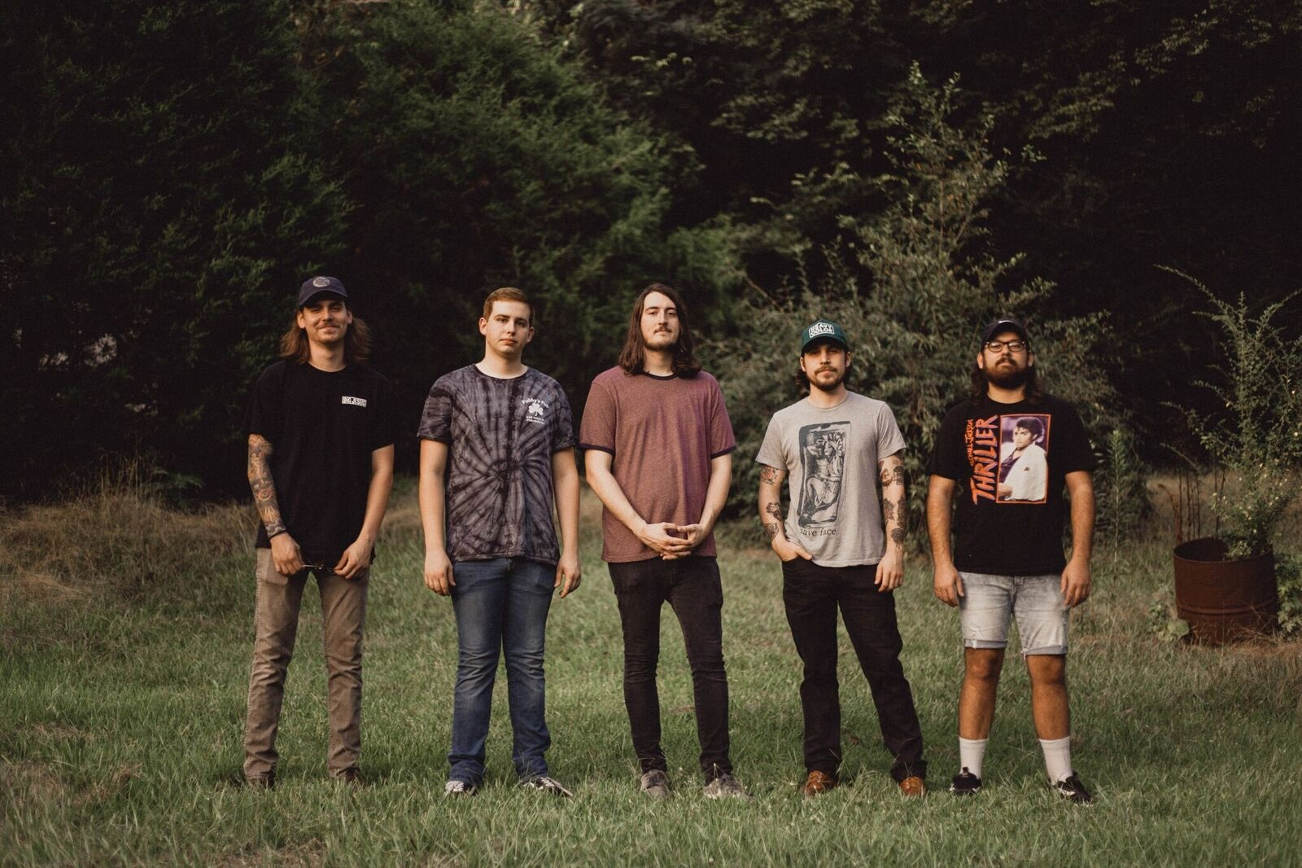