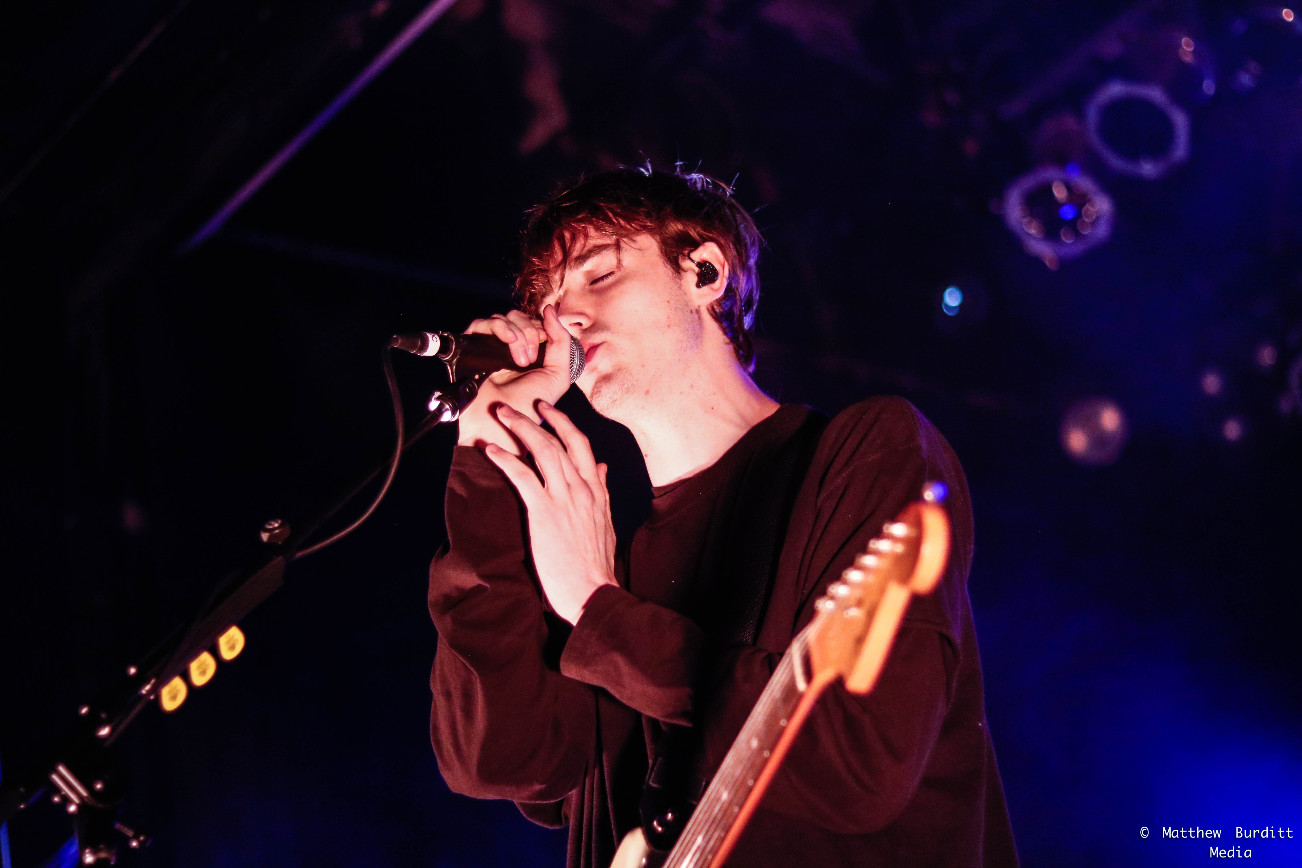 Indie group, Hippo Campus brought their headlining tour in support of their latest effort, Bambi to Toronto’s Phoenix Concert Theatre on May 1st, alongside up and coming artist, Samia. Upon arrival, the place was already seemingly packed, so I felt like we were in for a great time.

Samia started off the night right with her more rock-influenced sound and electric stage presence. Having numerous singles to her name, the New York-based singer put another level of passion into her live show that isn’t seen often. Having a mix of different vibes throughout her discography shined in her performance but despite the abrupt changes, she did not skip a beat.

During faster and heavier songs like “21” and “Lasting Friend,” the frontwoman was electric, bouncing around all over the stage, dancing, interacting with her live band and still sounding close to perfect. When things would get slow for personal songs like “Milk,” her voice would soar to such an emotional level. Being a newer artist, Samia is doing it right by bringing new fans in. Perfect stage presence, fan interaction, even photographer interaction at one point. It was fantastic! She is a name to keep an eye on for.

Get ready to practice those jumping jacks with Samia’s music video for “Lasting Friend.”

Hippo Campus proceeded to close out the evening. Focusing primarily on their newest release, as well as 2017’s Landmark, every song was met with praise from the dedicated crowd. While a crazy, energetic performance isn’t something expected of the group, they made up for their lacking in that department with their musicianship and catchy as hell tunes.

Their brand of soft indie rock is one that is almost irresistible to the ear. This weird and overlooked sub-genre is an absolute treat and the band delivered it perfectly. In the vein of a group like MGMT, paying attention to the lyrics makes the listener realize that the song isn’t as groovy and upbeat as the instrumentation makes it out to be and dissecting that for the first time was something. However you take it, these two groups blended together very well, putting on a short but sweet show for a packed audience ready for a good time, of which they were not revoked.

“Why Even Try?” Well, so you can see wicked videos like this from Hippo Campus’ Bambi album.