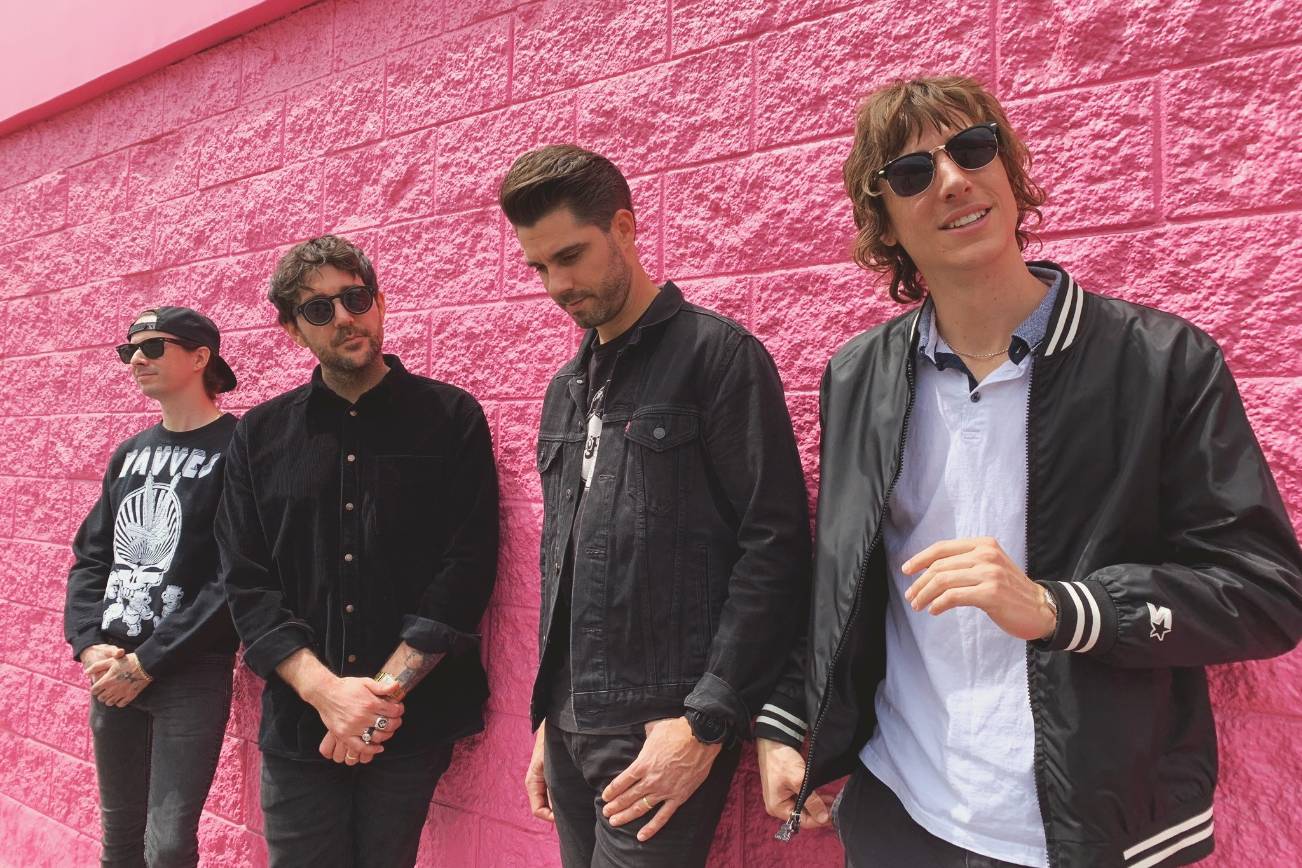 Formed in 2017, LA’s Desert Weather is a four-piece, guitar-rock group who dedicate their music as an outlet for high-energy and raw expression. Heavily inspired by the early 2000’s garage rock revival, Desert Weather take a Strokes-esque sound and transpose it from jam-packed NYC to the sprawling deserts of Los Angeles.

Complete with the sardonic self-awareness all Angelenos seem to possess, frontman Eric Smedberg rails against the vapid depths of his surroundings while the music behind him fires crisply on all cylinders. The band recently dropped their debut single, “Still In My Head” (available to stream and purchase here), and we are lucky enough to have Eric give us a detailed rundown on the song’s conception and meaning.

Stream the single “Still In My Head” and just try to keep it from remaining in your head:

“Still In My Head” by vocalist Eric Smedberg:
– Sometimes meeting certain people can leave an unexplainable impact on your life and the way you see the world. “Still In My Head” is a story of a guy who fell for a girl that isn’t right for him. He wishes he could defend her actions to his friends and justify the relationship, but he can’t. Everyone in his life is telling him she’s no good for him, but he’s stuck under the hypnosis of love at first sight.

The inspiration for the song comes from living in LA for a while, and seeing a lot of my close friends try to balance hopeless relationship endeavours. In these situations, everyone seems to have an angle and love/lust is a wildcard that gets used for one’s own personal gain. To quote a line in another Desert Weather song, “Don’t you know what they say? There’s no romance in LA.”

I make an effort to approach song writing from different starting points so that the writing process doesn’t turn into a factory/formula writing machine. On this song specifically, it all started with the rhythm guitar riff. I love how the riff hangs in the same place for a while, but still continues to make subtle changes to the phrasing of the chord. To me, it gives the impression of thinking about something important, but constantly shifting your perspective to see the big picture.

In this song, the character is well aware that the girl is not worth his effort, but he has all these feelings in the way of him seeing clearly, and he’s stuck pondering what he’s going to do. All this imagery came about from the rhythm guitar. I wrote the song in a couple of hours on a Cordoba acoustic guitar with nylon strings. The guitar was given to me by a friend who recently passed away so that makes this song even more significant to me. RIP Wesley.

The “Still In My Head” was self-released on May 17th. 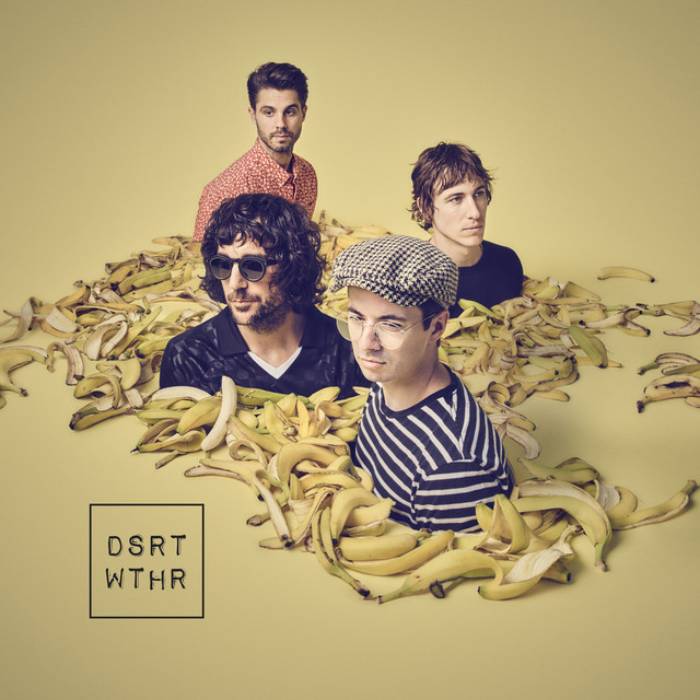 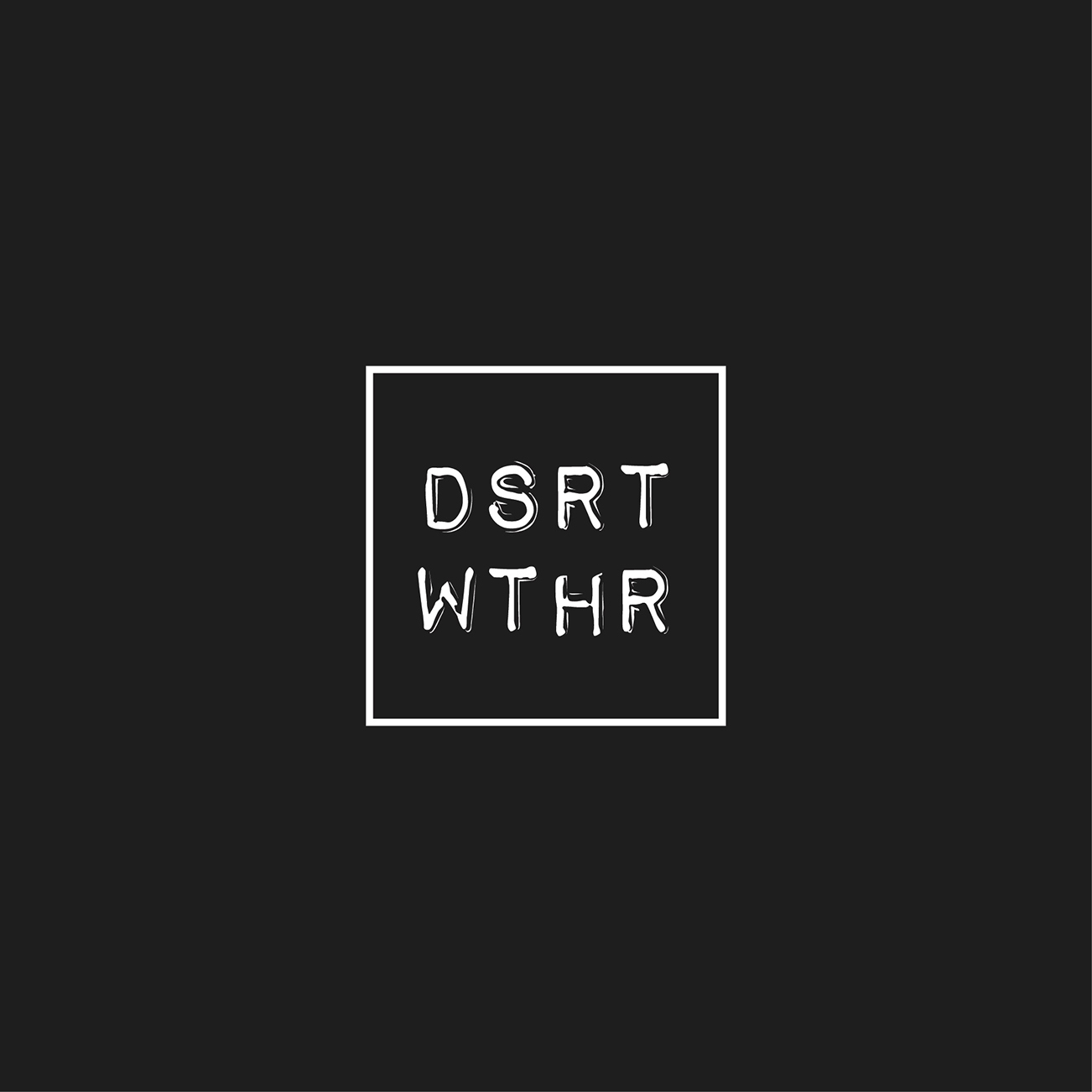